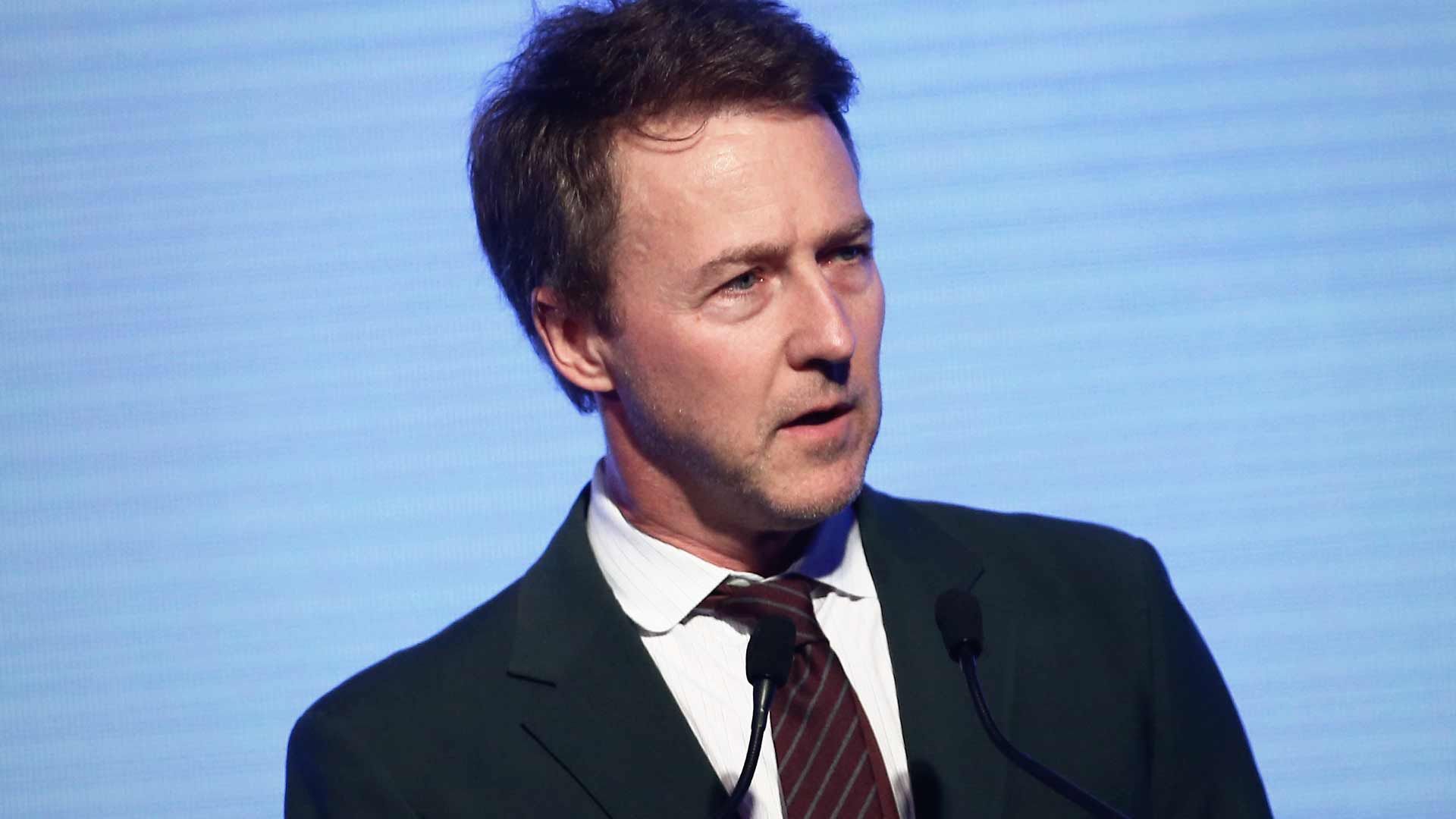 Ed Norton says his film crew was not responsible for a fire that broke out on a New York set last year and the actor is now suing over the blaze that killed a New York City firefighter.

According to court documents obtained by The Blast, Class 5, Norton’s production company, is now suing Vincent Sollazzo, the owner of the building where his film, "Motherless Brooklyn," was shooting last March when a fire broke out, causing severe damage to the property and resulting in the tragic death of a firefighter.

Norton and his production company are blaming the fire on Sollazzo. They blame him for failing to maintain the building’s boiler, maintain an operational sprinkler system, install or maintain smoke detectors or carbon monoxide detectors and address exposed wiring and other electrical hazards.

The actor claims once aware of the fire, his team immediately notified FDNY. He says the fire spread quickly through the cellar "where there was no operational sprinkler system to contain and/or extinguish it."

He is suing the owner for negligence and wants Solazzo to be held responsible for any damages that might be awarded from the lawsuits filed against Norton's company and Solazzo over the fire.

The actor and his production company have been dealing with many lawsuits over the fire, including cases brought by other tenants in the building and even the widow of the firefighter who died.

A couple even sued earlier this month seeking $5 million over the incident.

Ed Norton and Class 5 productions have denied any wrongdoing, and believe they followed protocol when dealing with the fire and immediate aftermath.