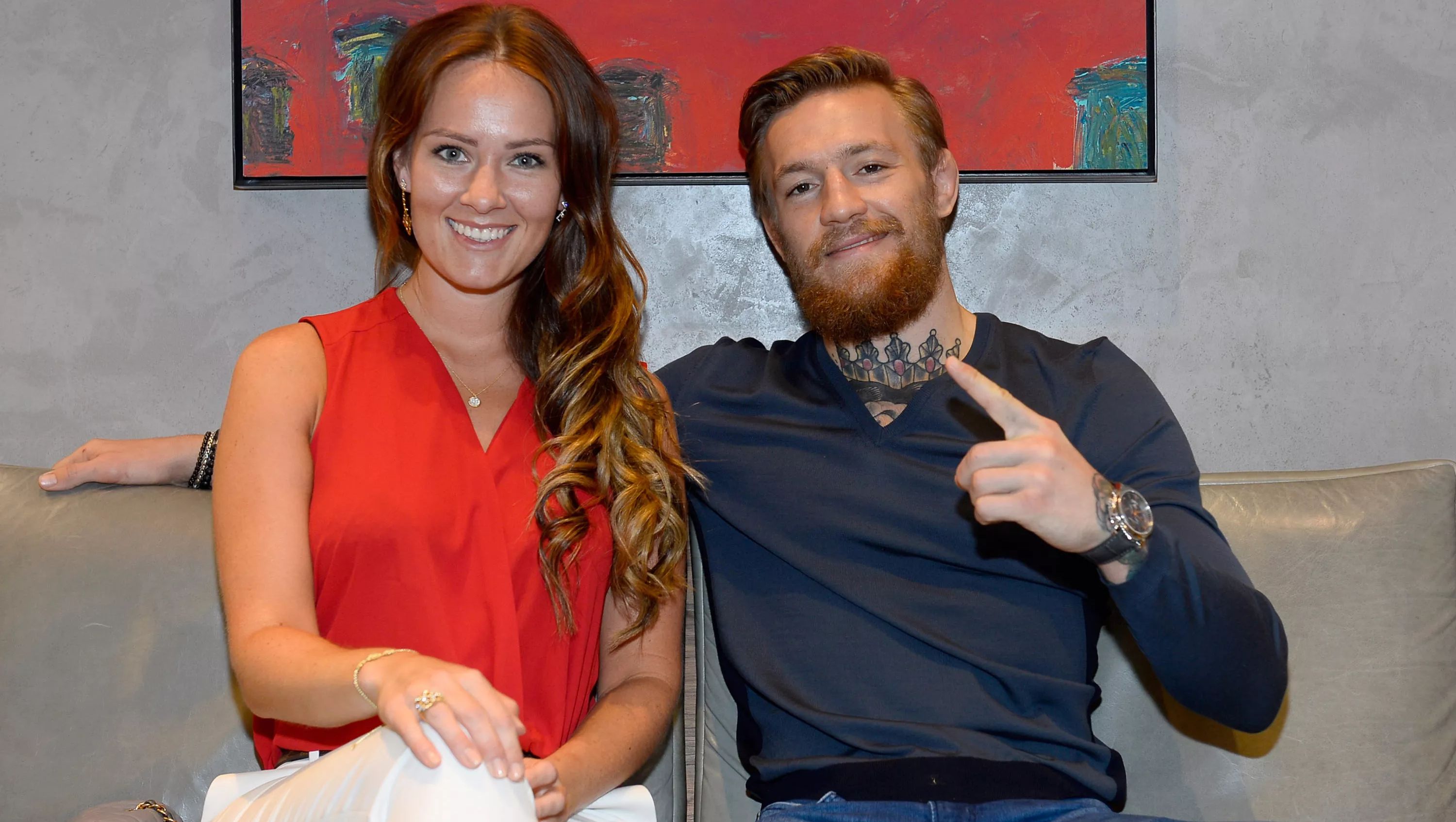 The former UFC champion Conor McGregor is taking a huge step in his life outside of the ring and has just popped the question to his longtime girlfriend -- Dee Devlin -- and asked for her hand in marriage! And...you gotta see this ring!

The MMA star made the huge announcement while celebrating his 32nd birthday in the South Of France, and shared a photo of the two of them showing off the giant engagement ring!

Conor posted the pictures on Instagram, with the caption, "What a birthday, my future wife!" 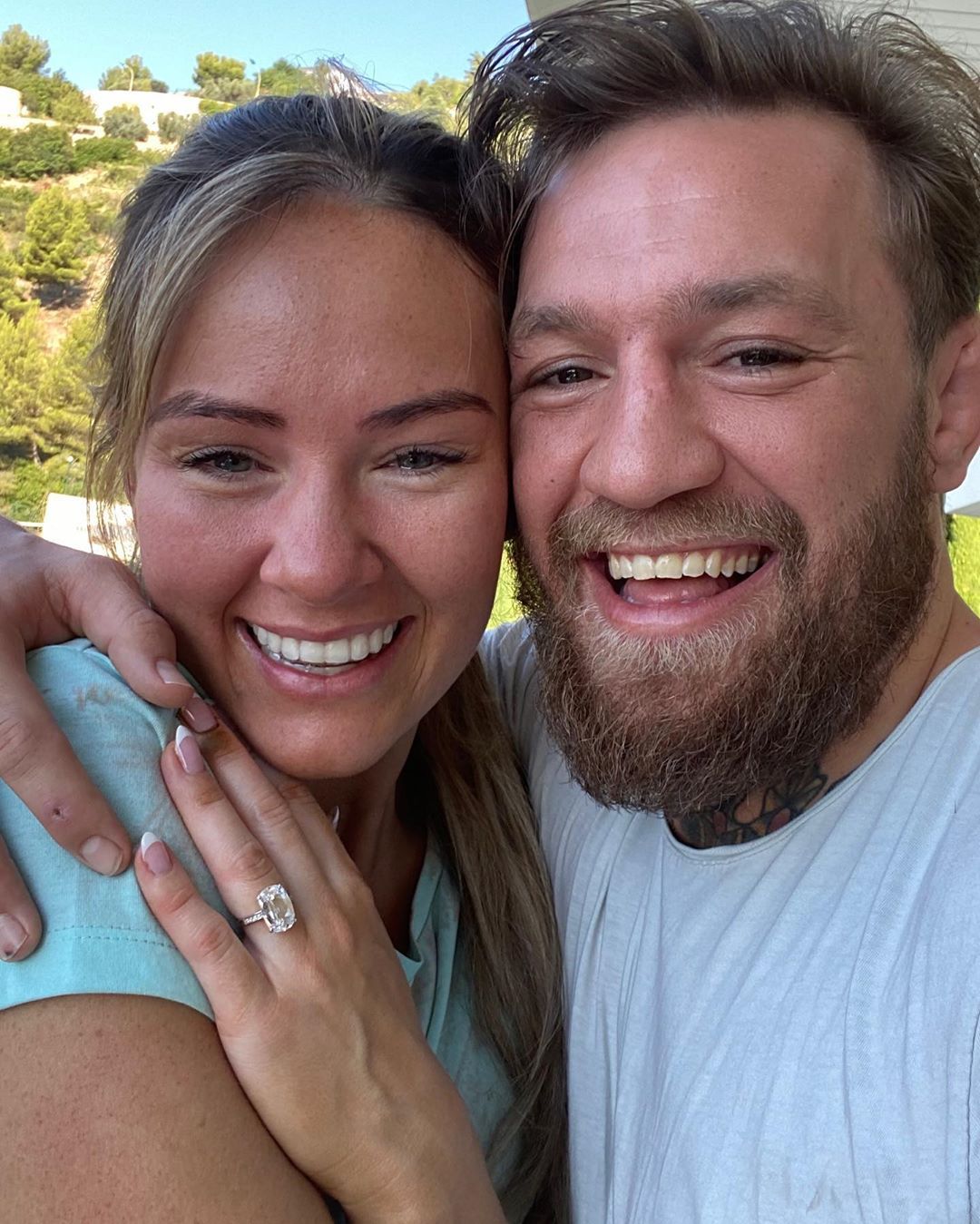 As you know, Devlin has been by McGregor's side since he started his MMA career in 2008. It appears the couple is about to make things official and get married!

The couple shares two kids together, a son Conor Jr. -- and daughter Croia.

His son, Conor Jack McGregor Jr. was born just a few months before his super-fight with Floyd Mayweather in Las Vegas. Of course, the fight made Conor an even bigger start and was a HUGE financial windfall for the fighter. 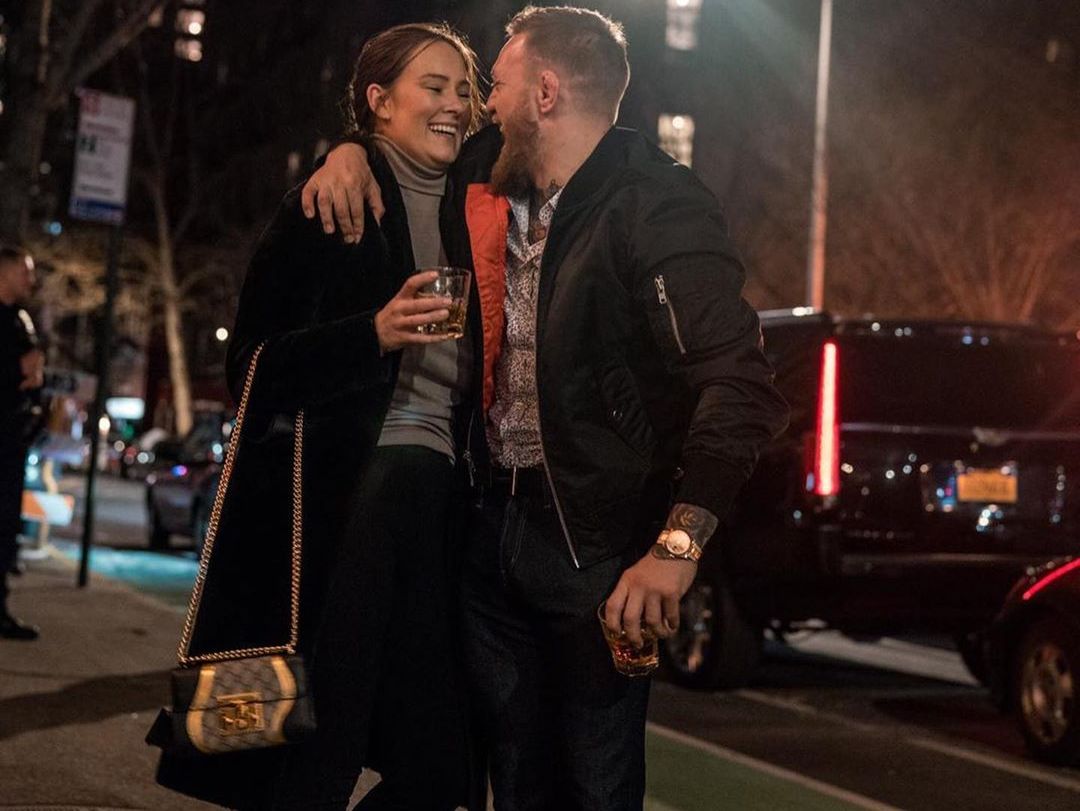 According to reports, Devlin eventually quit her job and joined Conor's team full-time helping with his MMA career.

His new fiancee travels with him everywhere and was officially hired onto his team, putting her in charge of his finances.

The brawler has been super busy since his last fight in the octagon. The MMA star now runs a successful whiskey business, Proper 12, which launched in 2017 and also launched a clothing line with David August.

The UFC and it's president Dana White have been teasing the fighters possible return to the octagon, or at least some sort of fight that may feature Conor and or Floyd. 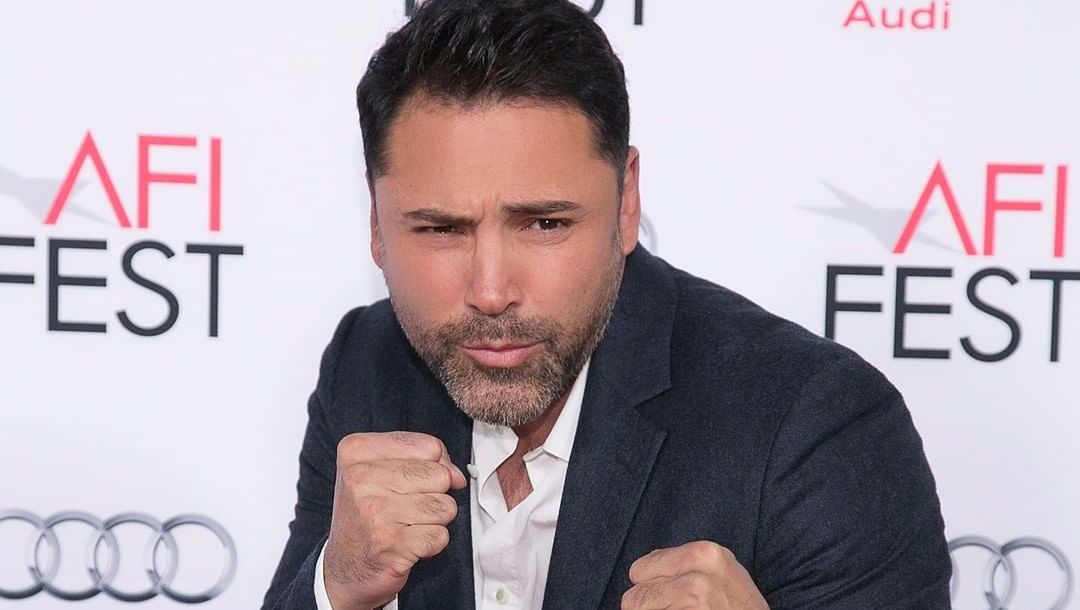 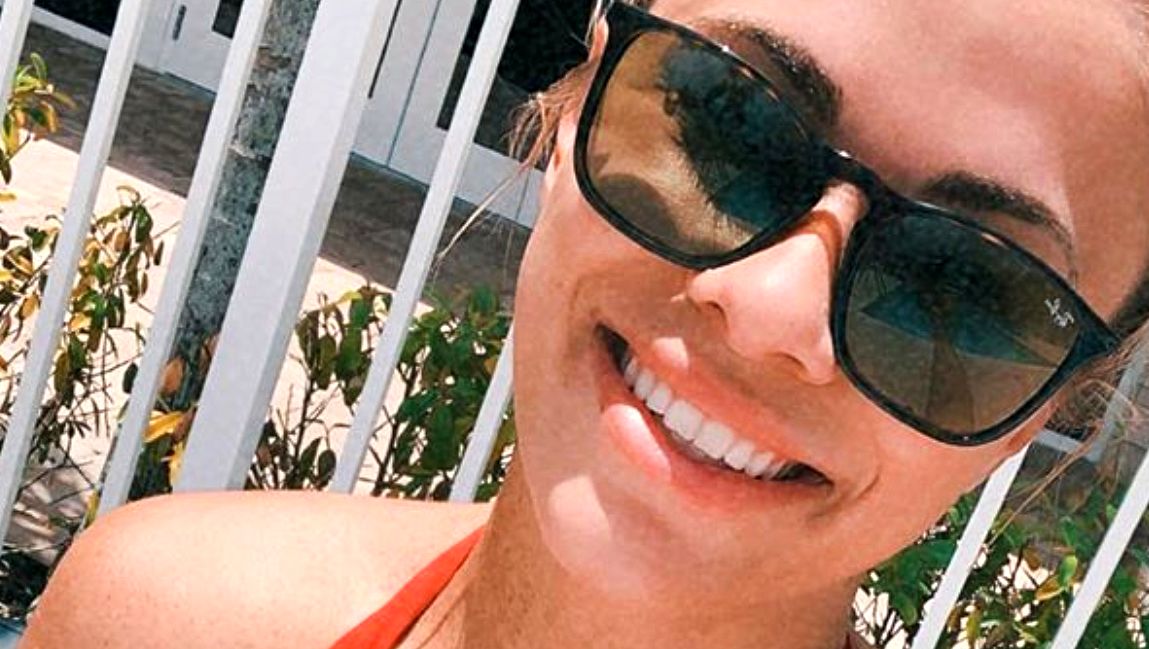 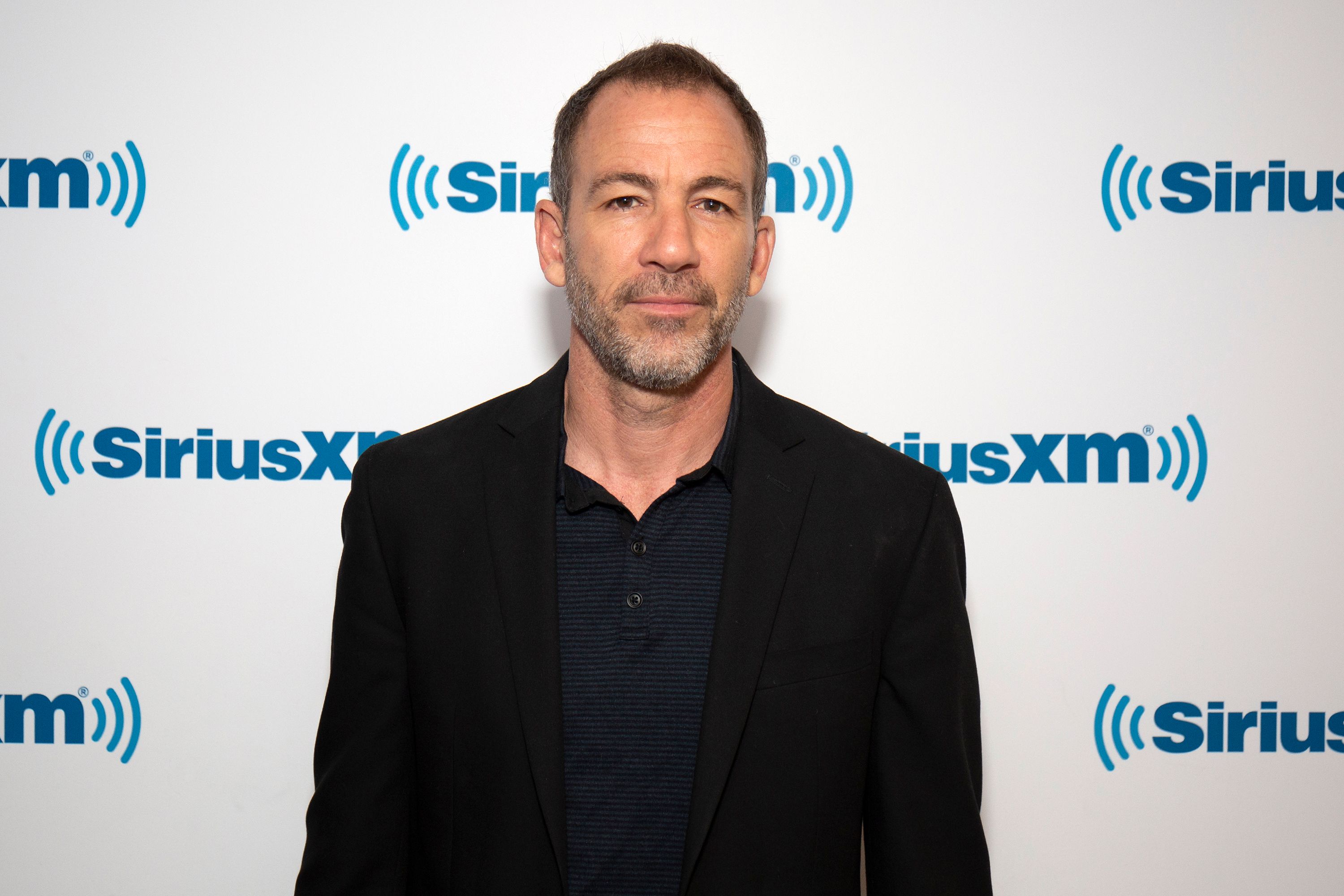 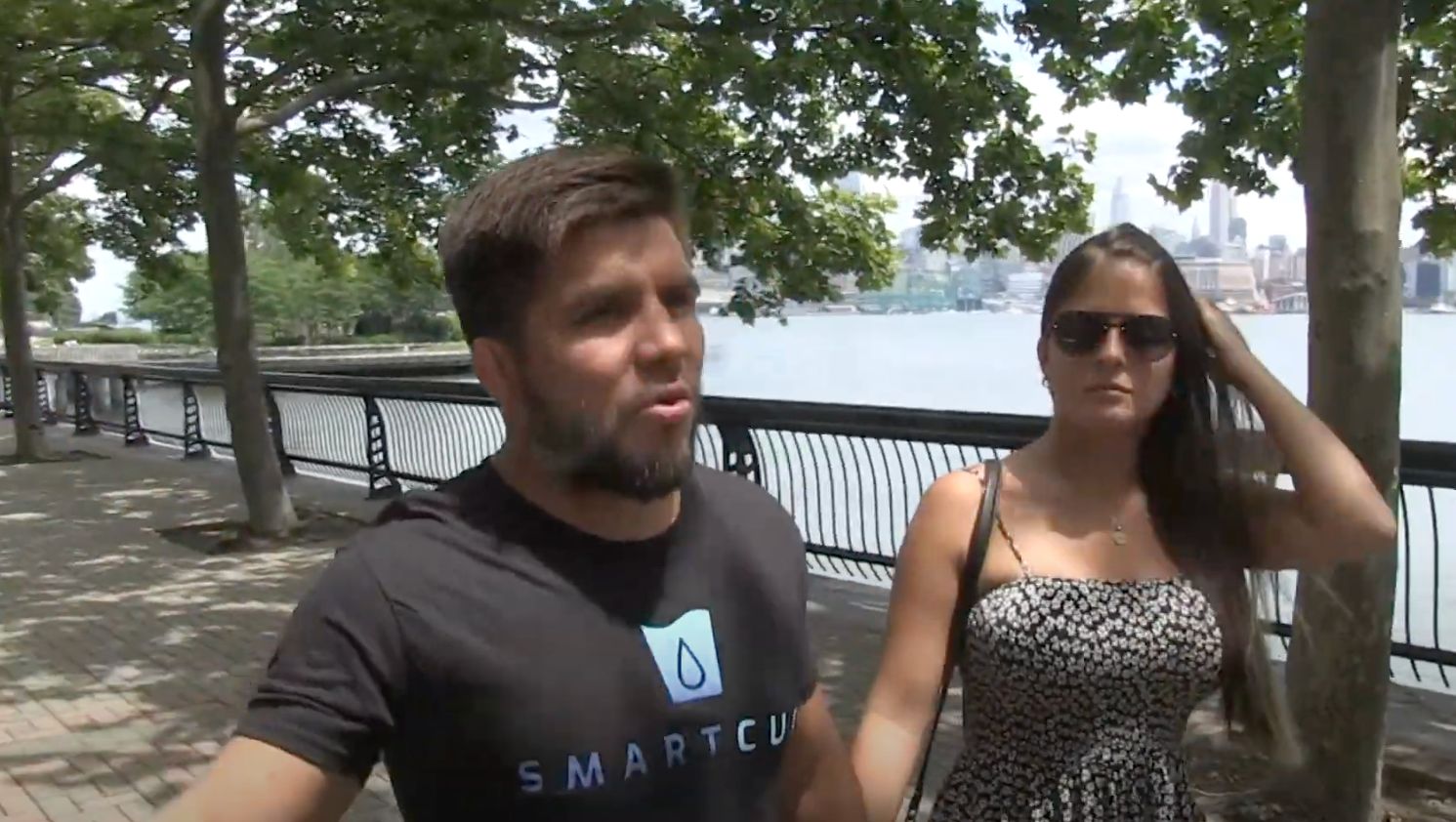 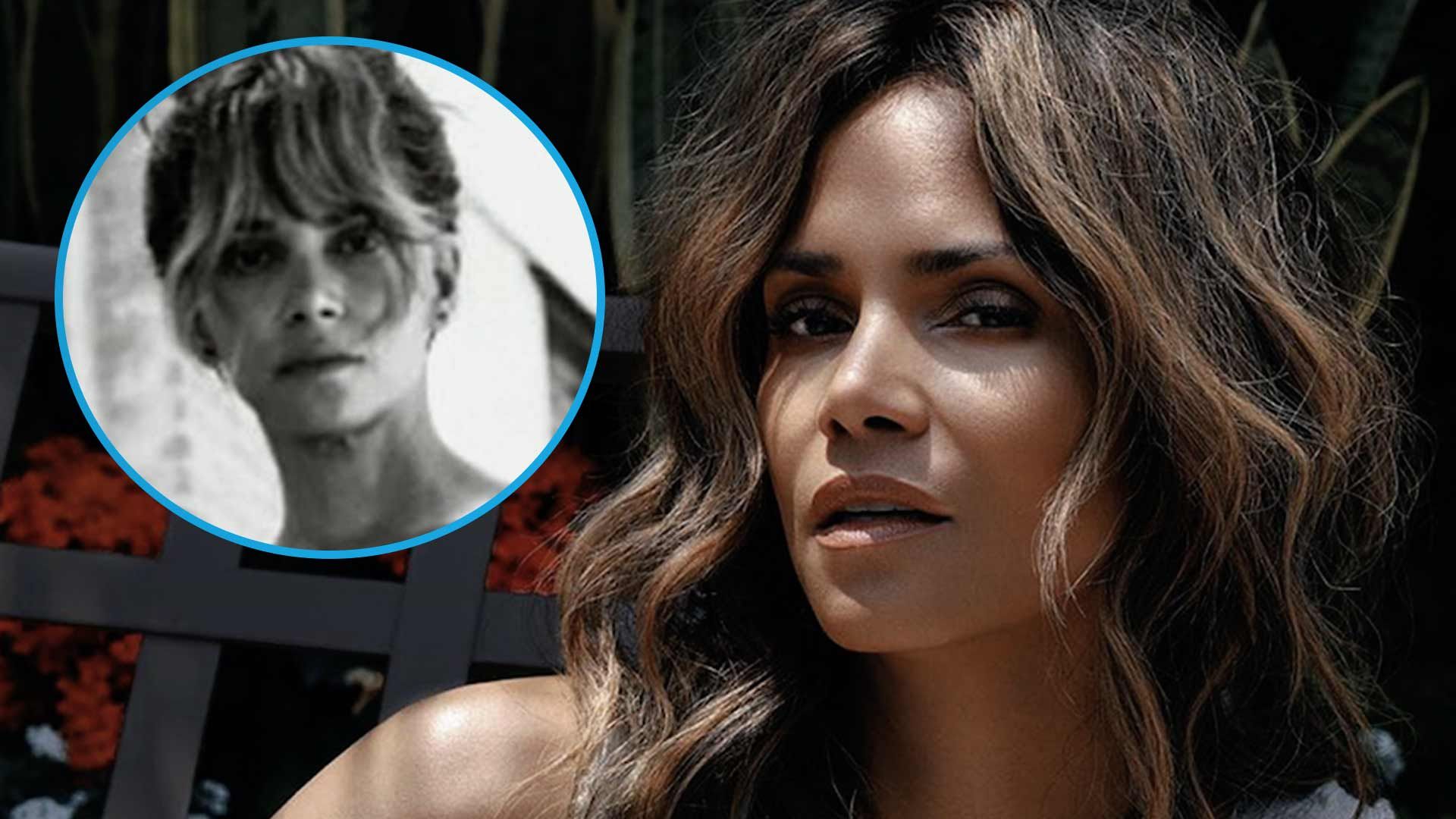