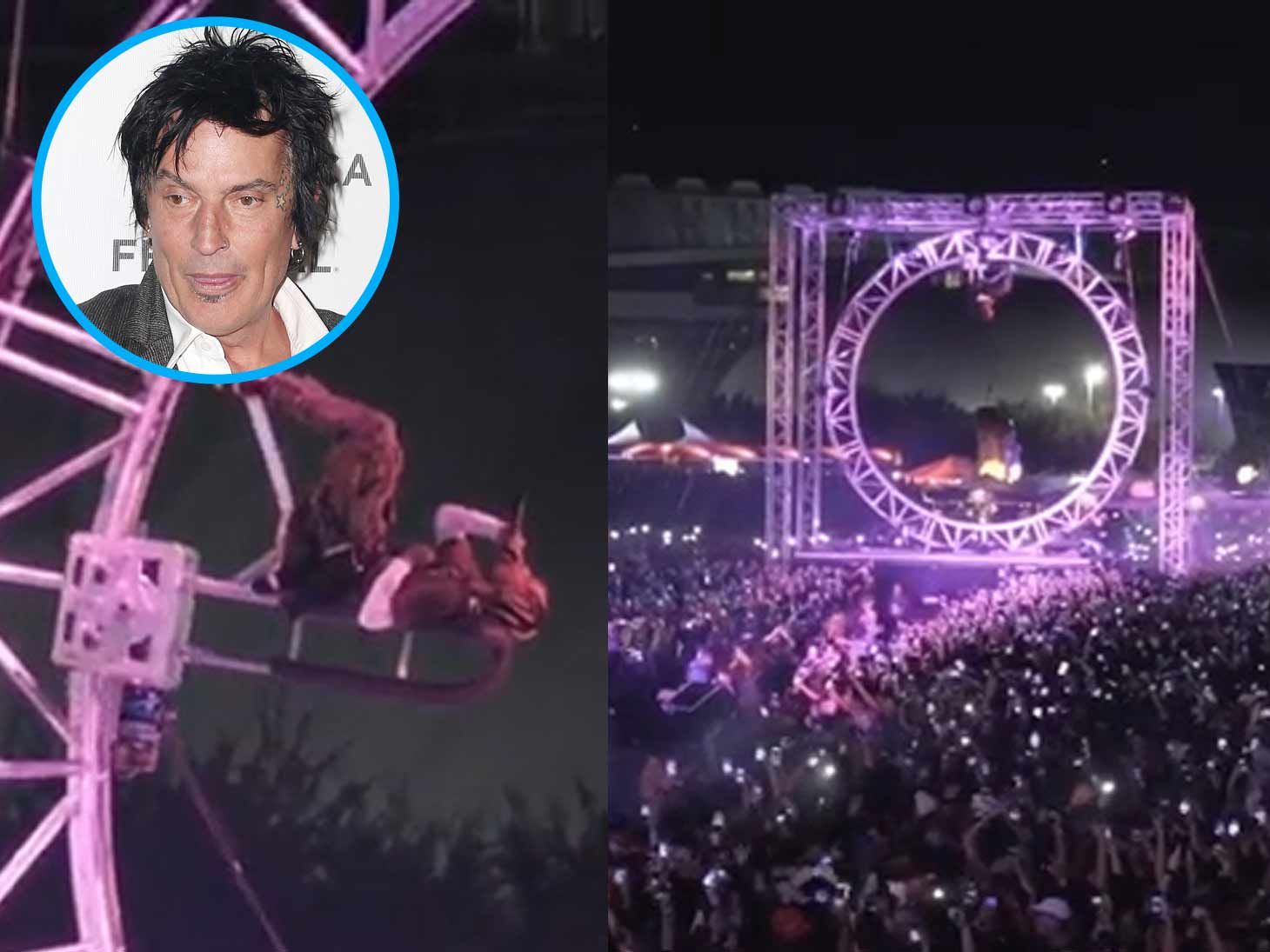 Tommy Lee is furious at Travis Scott for allegedly ripping off two of the Mötley Crüe drummer's longtime stage designs.

"Just found out this f**king idiot @travisscott or someone on his team ripped off the 360 AND The Crüecifly! WTF!! Get an original idea bro," the rocker posted Wednesday on Instagram following Scott's show at Madison Square Garden.

In case you're unaware, Lee has notoriously been rocking out in "The Loop" – a unique, 360-degree drum kit – on-and-off since he debuted it back in 2011.

Lee added, "I get copying is a form of flattery, but this is just straight ripping off my shit."

Lee posted several videos comparing Scott's alleged rip-offs to his sets. The first showed Scott performing inside a sky-high loop, the other was a clip of the rapper riding above the crowd in a roller coaster – a mechanism Lee called "The Crüecifly" and debuted in 2014. 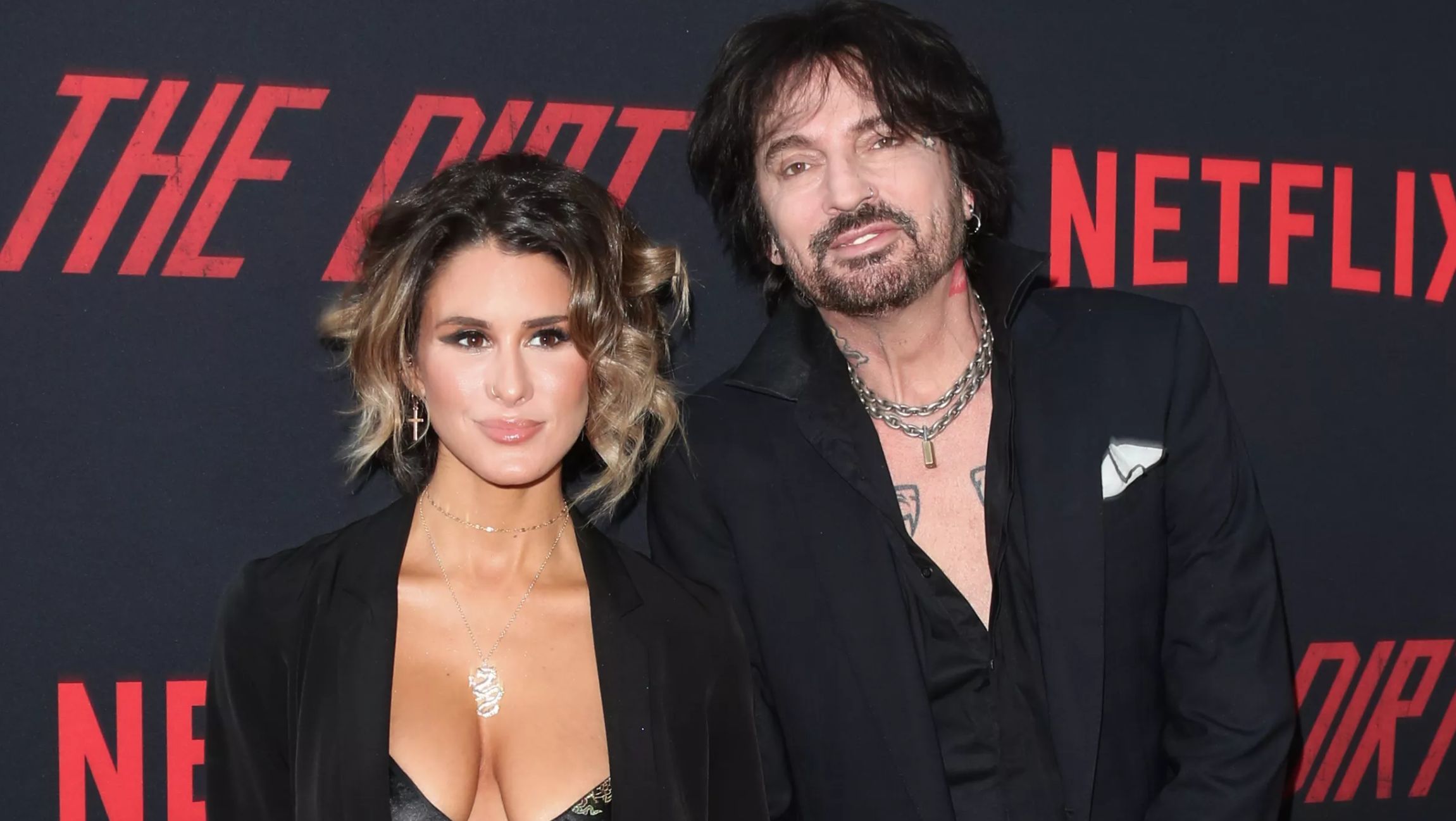 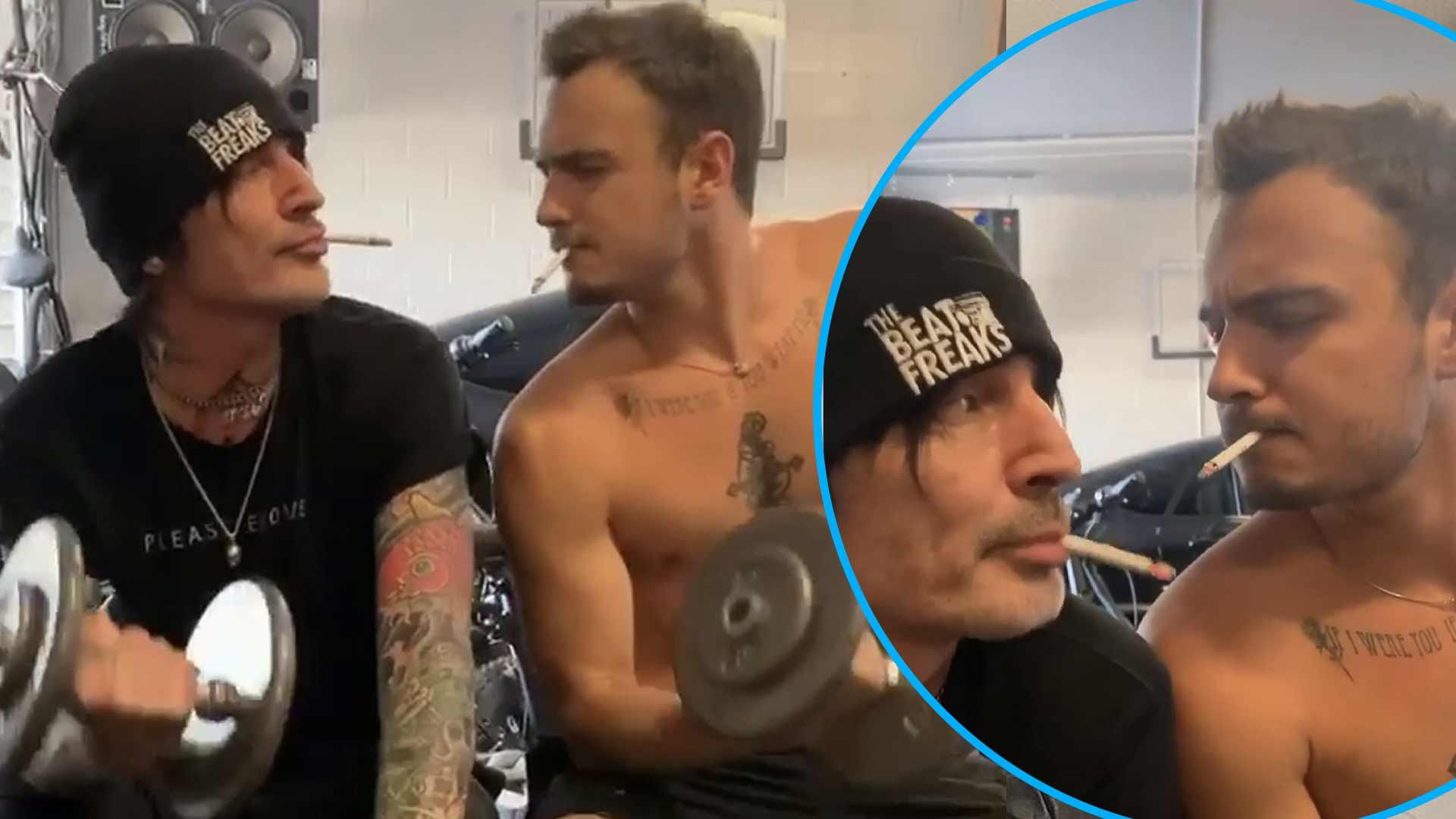 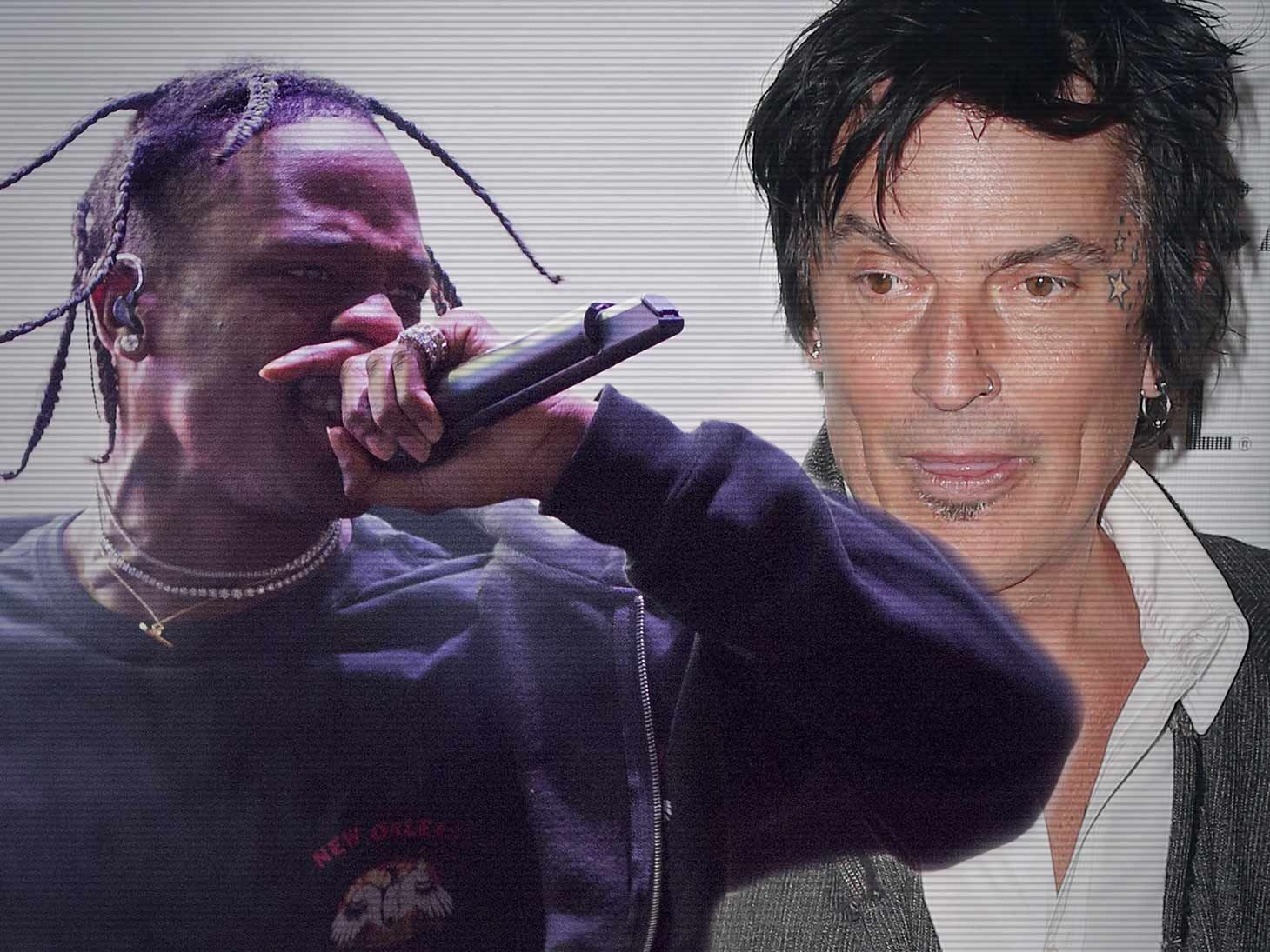 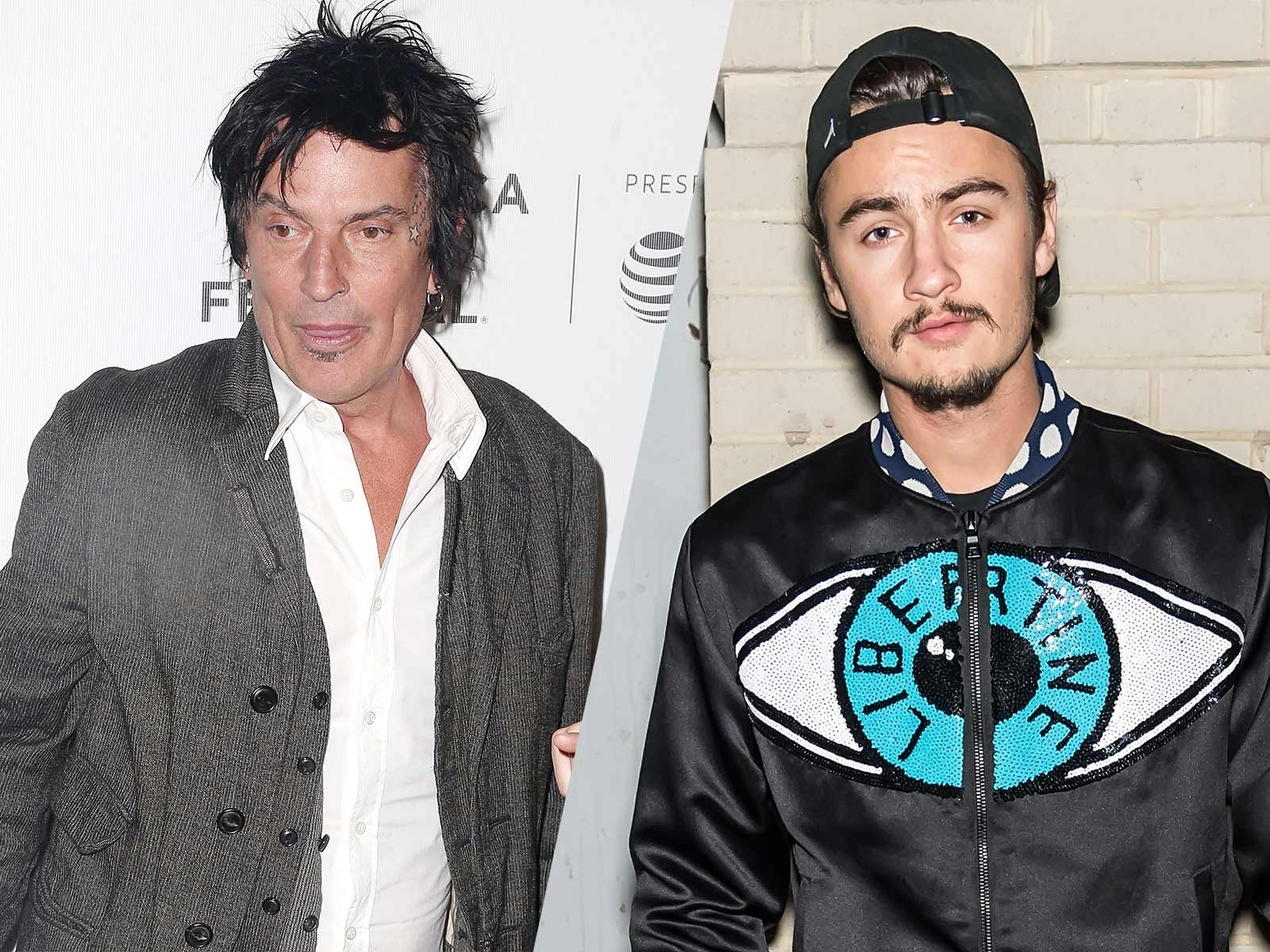 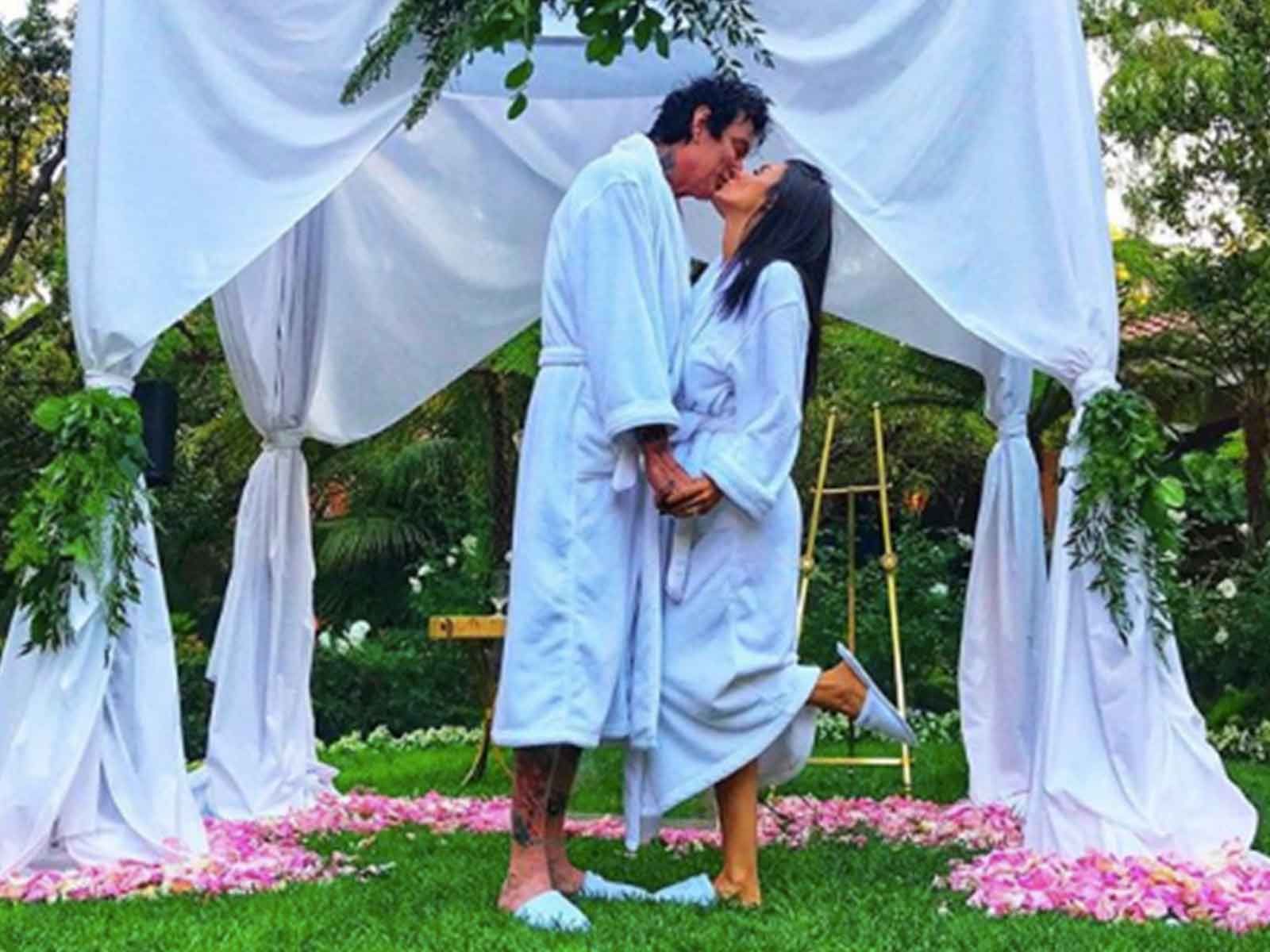 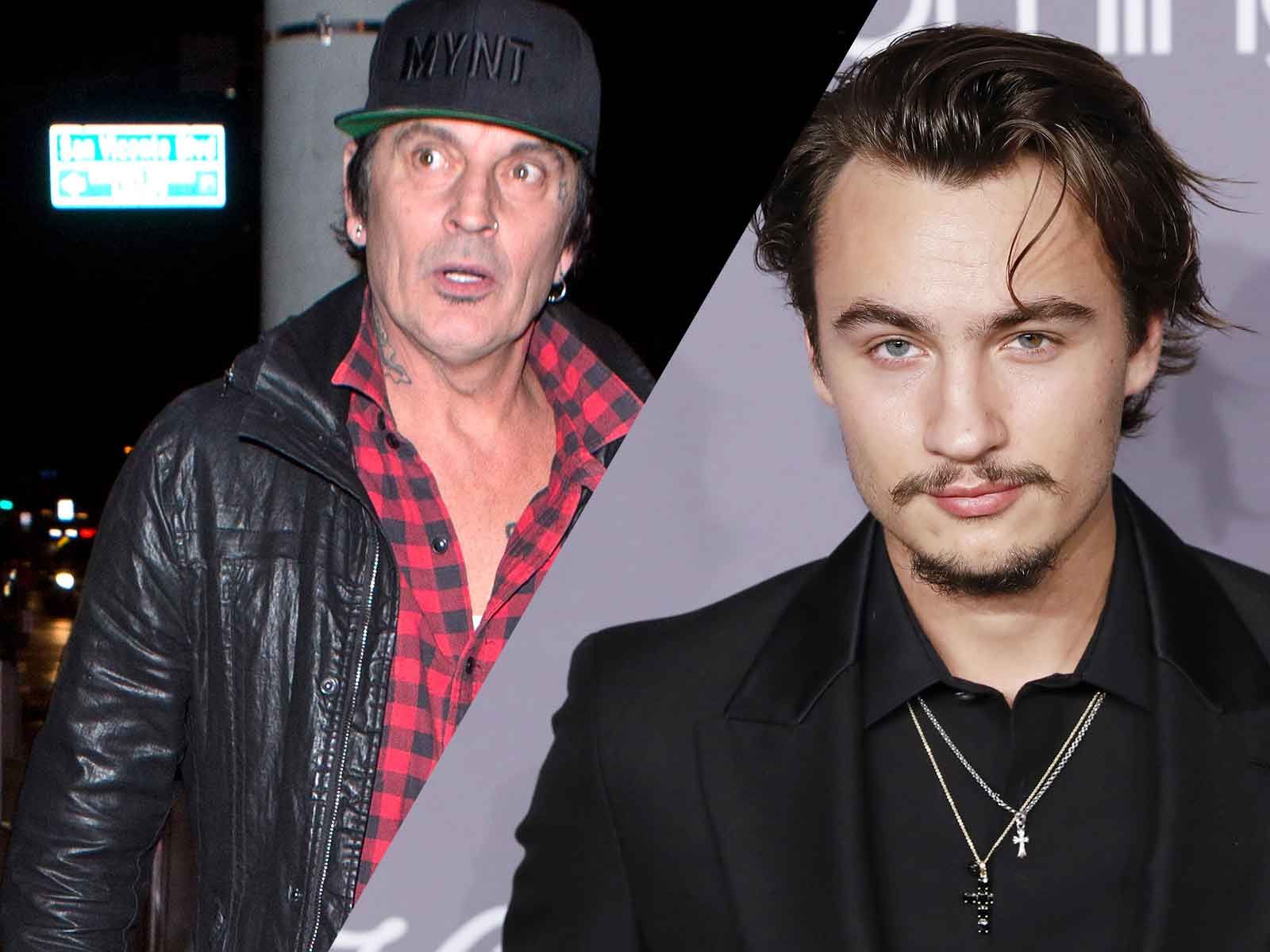