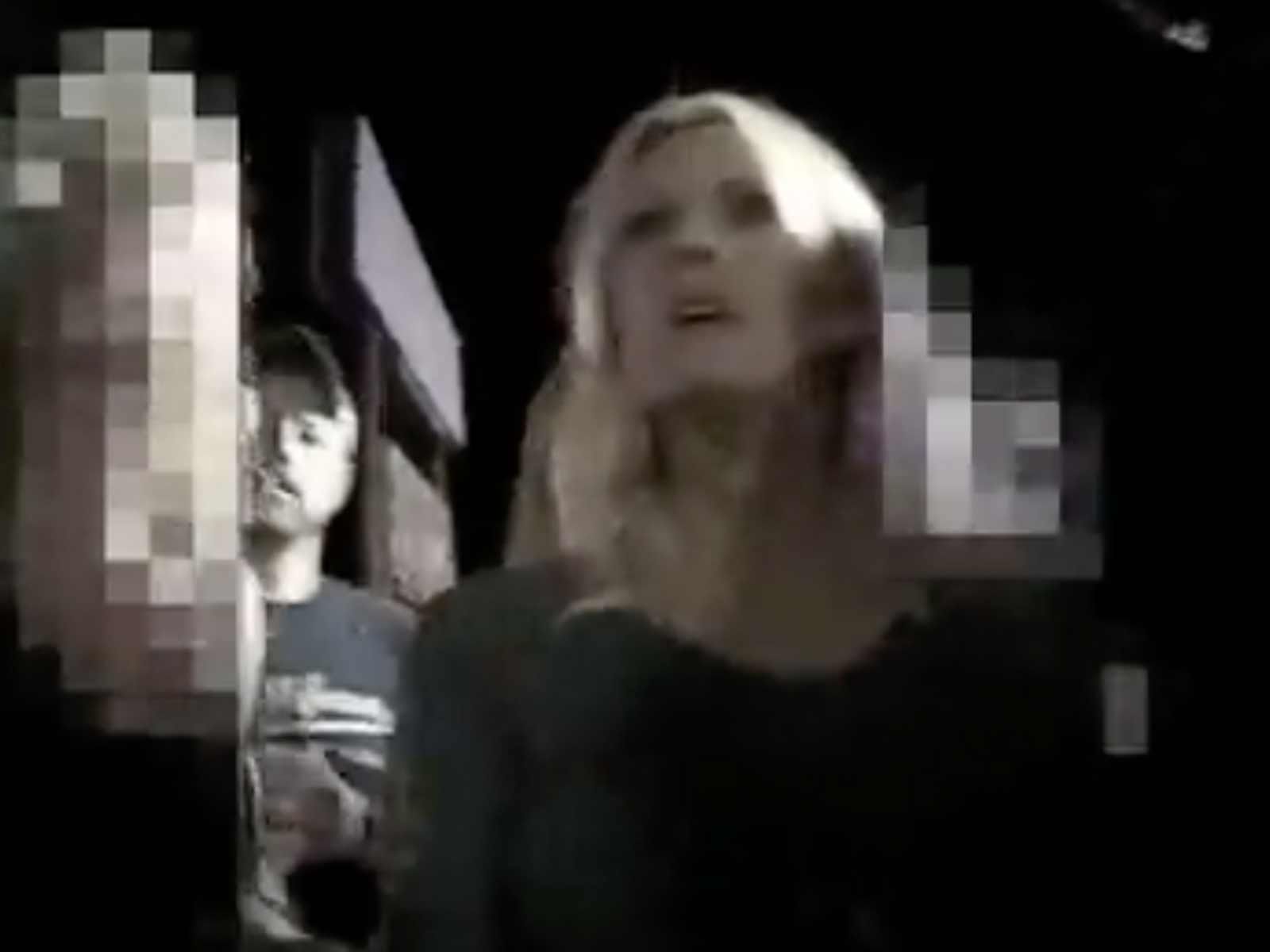 The arrest of Stormy Daniels was an absolute shock to the dancer, who told officers she thought the undercover cops were satisfied customers.

According to the newly released video of Stormy's arrest at Sirens strip club in Columbus, Ohio, during a conversation with police (1:19) about why she was being arrested, Stormy was adamant that "They liked it."

Once she got to the station, Stormy was forced to reveal some more skin to the officers who documented her tattoos.

The Columbus Division of Police

The charges were dropped against Stormy the following day after a judge determined her incident did not fit the bill for the violation.

Stormy's attorney believes the arrest of his client was a targeted sting.