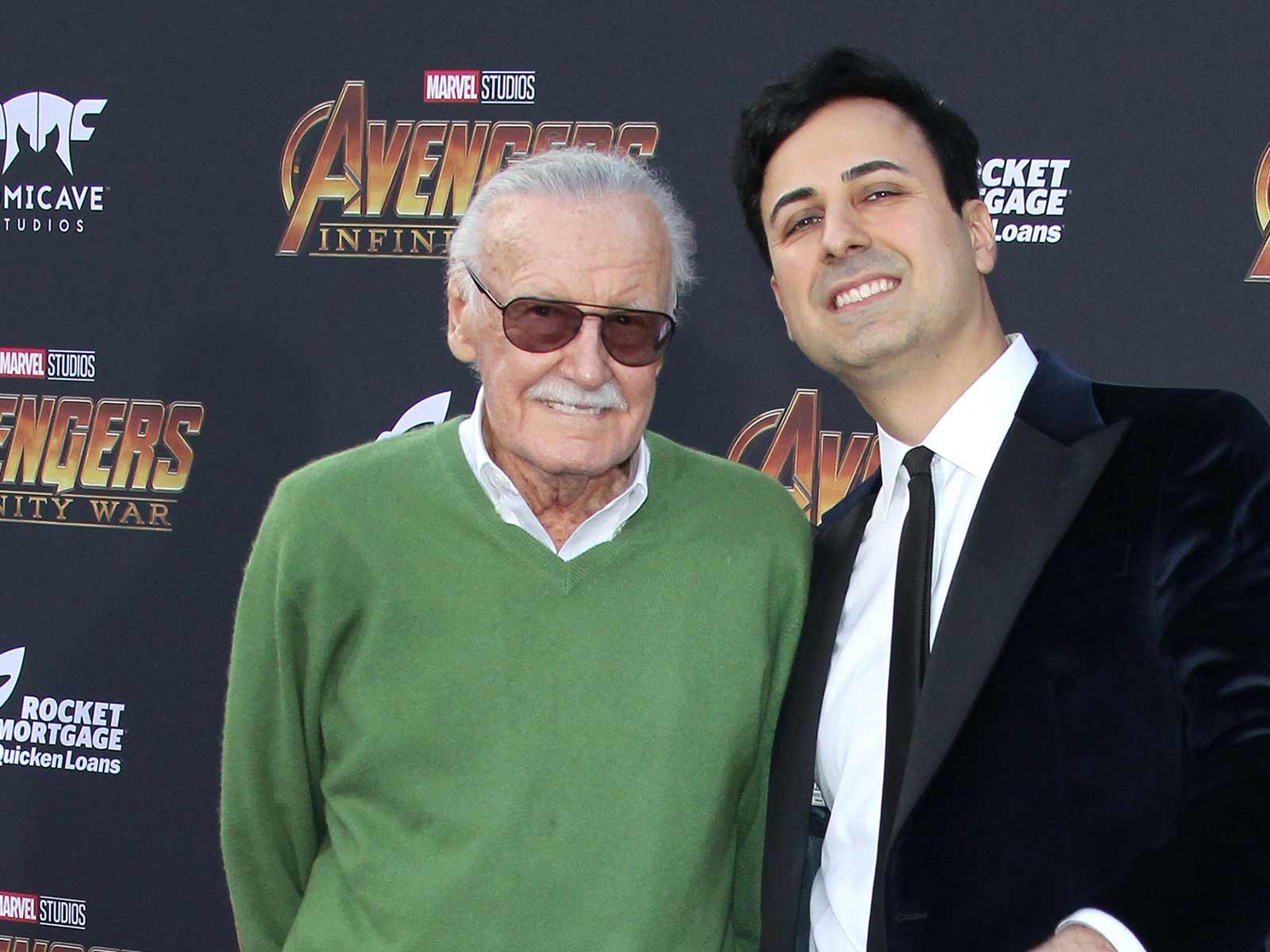 The man Stan Lee claimed to trust with all of his business decisions has been arrested after he allegedly called in a false report following a bizarre few months of incidents revolving around the comic book legend.

According to the law enforcement, Keya Morgan was arrested by the LAPD's forgery division Monday and held on a $20,000 bail.

The charge was suspicion of filing a false police report, according to THR, and may be connected to a report that claimed Lee was confronted at his home by two gunmen earlier this month. THR has been following Lee's story, including claims of an internal struggle among his team to gain control of Lee and his finances.

As The Blast previously reported, Stan Lee has been entrenched in drama recently, including an alleged $300,000 check which was stolen from his bank account.

One day before his arrest, Lee posted a video on social media touting that Morgan was solely responsible for handling his business affairs.

He's due back in court next month, and the status of his relationship with Lee is currently unclear.