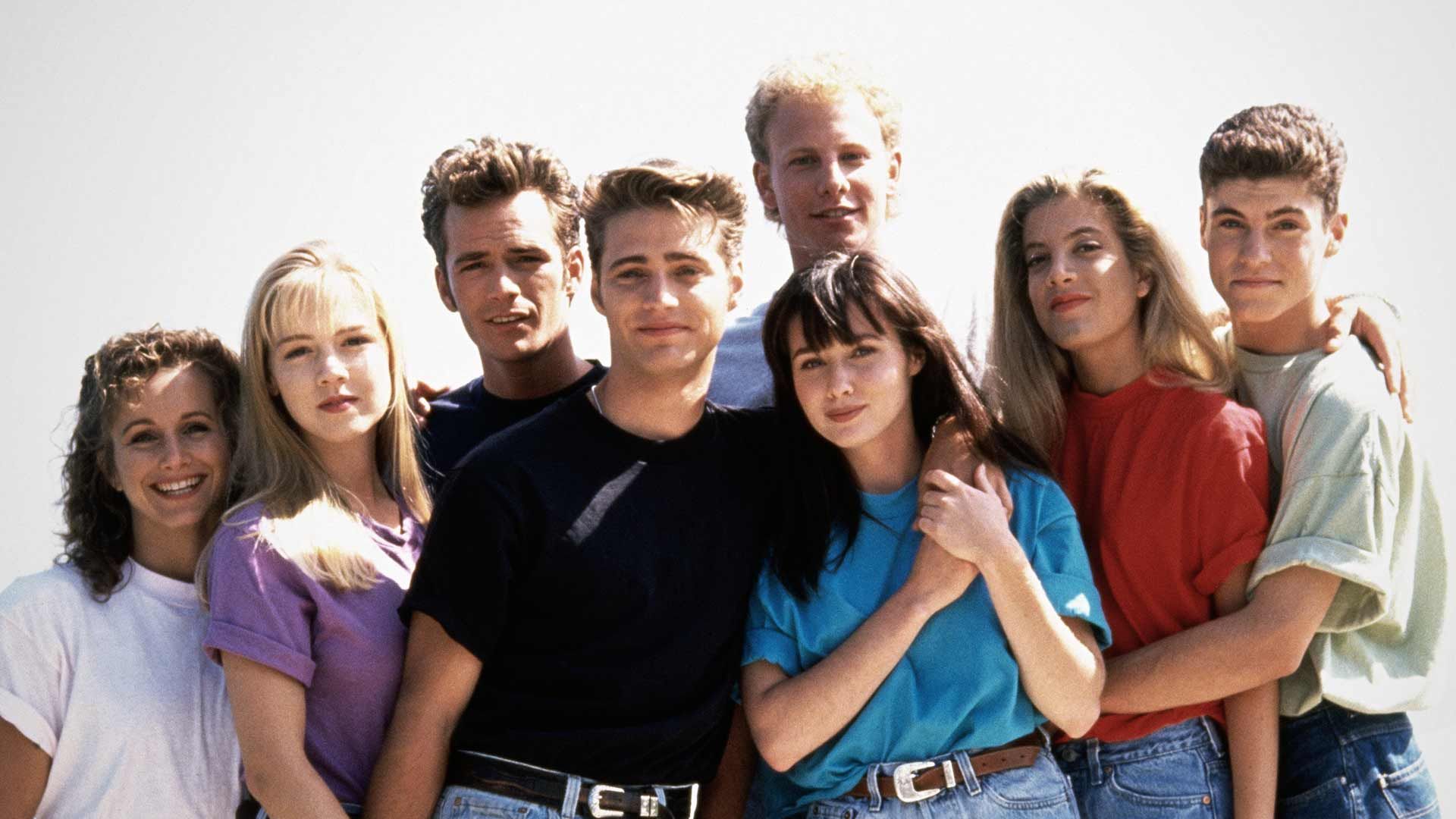 Buckle up, because Brenda Walsh is back!

Shannen Doherty has officially signed on to reprise her role as the resident "Beverly Hills, 90210" sweetheart.

She made the announcement on Friday, posting a photo of the cast -- including the late Luke Perry -- with the caption, "Yes it’s official. The real question is.... will we still be rocking those outfits."

Tori Spelling -- aka Donna Martin -- couldn't hold in her excitement when sharing the news too. She was so "exited," she missed a glaring spelling error.

"It’s OFFICIAL...ALL the OG 90210 girls will be together again! So exited to go on this journey with you," Spelling wrote.

Doherty was the last core "90210" cast member to sign onto the reboot. Besides Spelling, Jason Priestley, Jennie Garth, Gabrielle Carteris, Brian Austin Green and Ian Ziering will appear in the show scheduled to air this summer.

As The Blast reported, FOX announced the '90s hit show was coming back the same day Luke Perry was hospitalized after suffering a stroke.

He passed away days later. 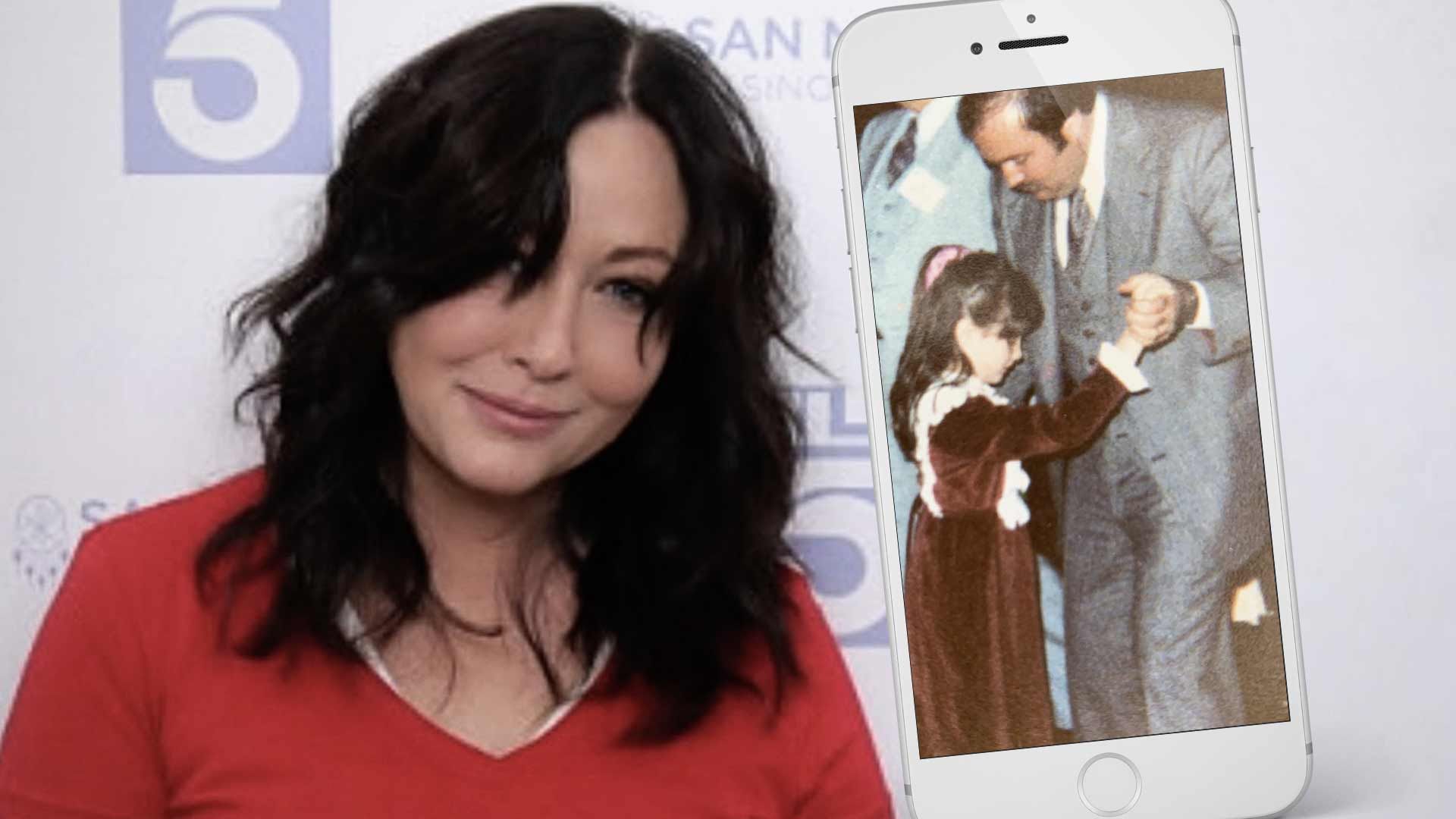 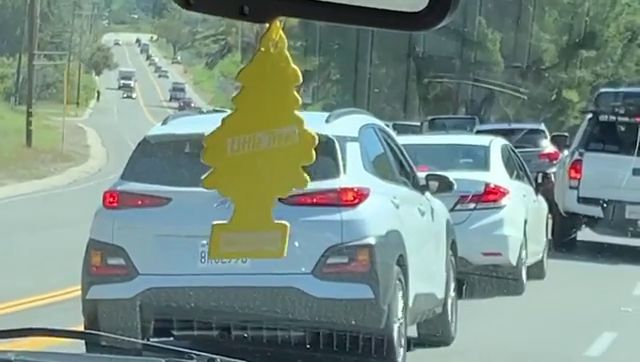