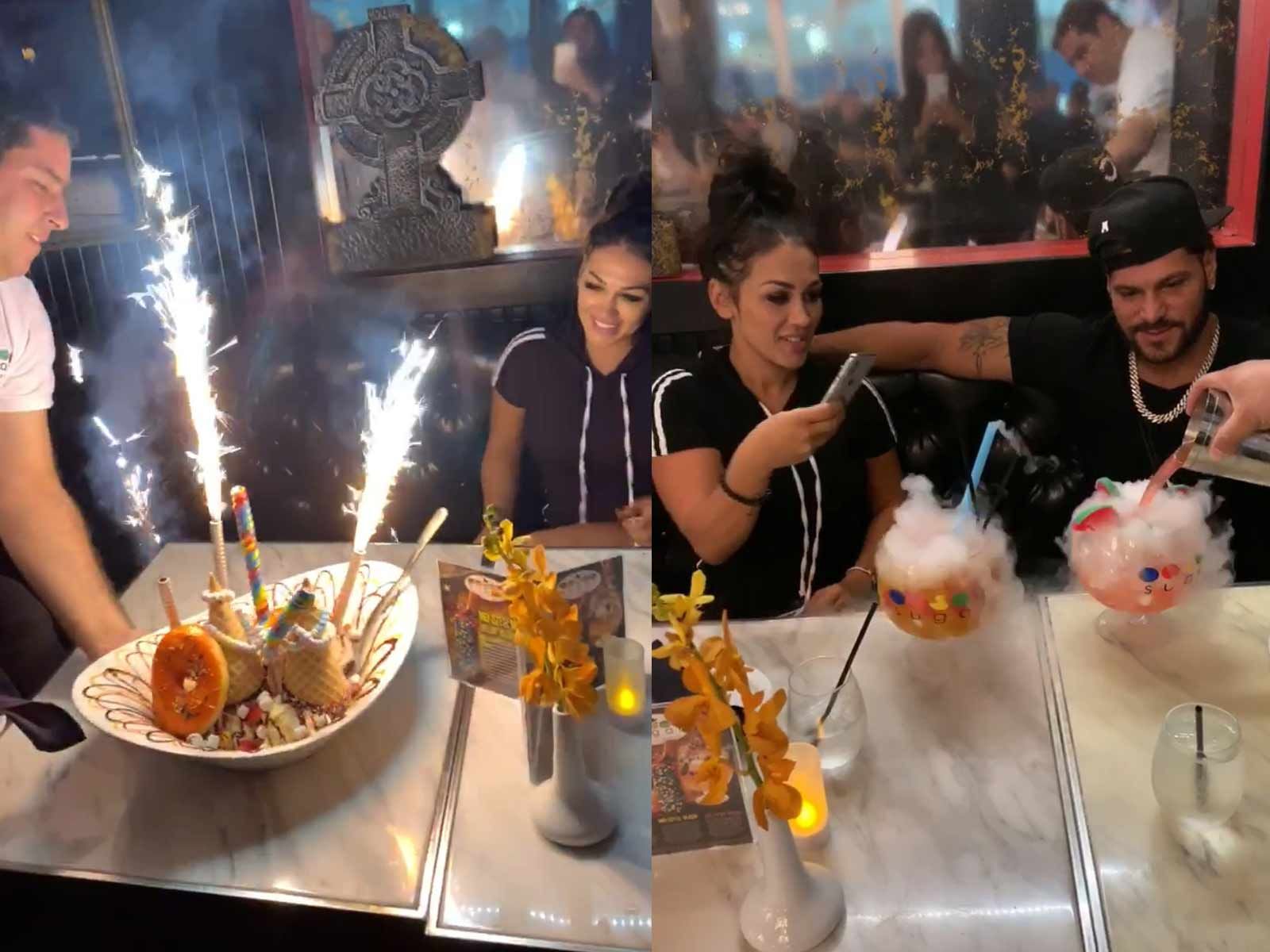 "Jersey Shore" star Ronnie Ortiz-Magro and his baby mama, Jen Harley, appear to have momentarily put aside their differences to celebrate her birthday in Miami.

The volatile couple hit up Sugar Factory Ocean Drive on Monday night. They were actually holding hands as they walked in and were seated in a secluded booth away from the main dining room — presumably so there would be no witnesses. Kidding. Kinda.

During their outing, they enjoyed the Watermelon Patch Goblet, The Drake Goblet, and a King Kong Sundae.

Ronnie and Jen have had quite the rocky few months and just last week, he went on Instagram and accused her of trying to extort him for $20,000. 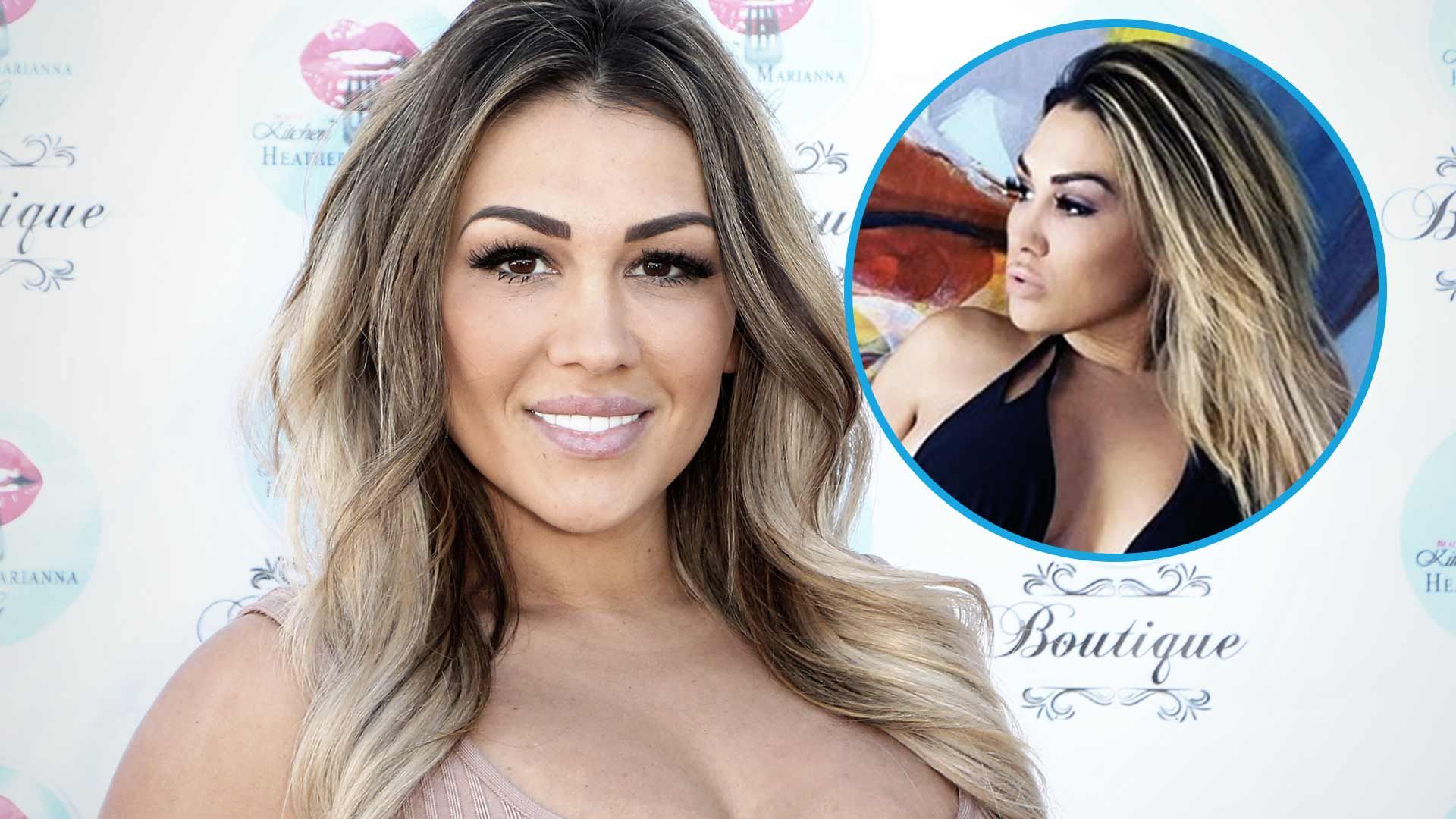 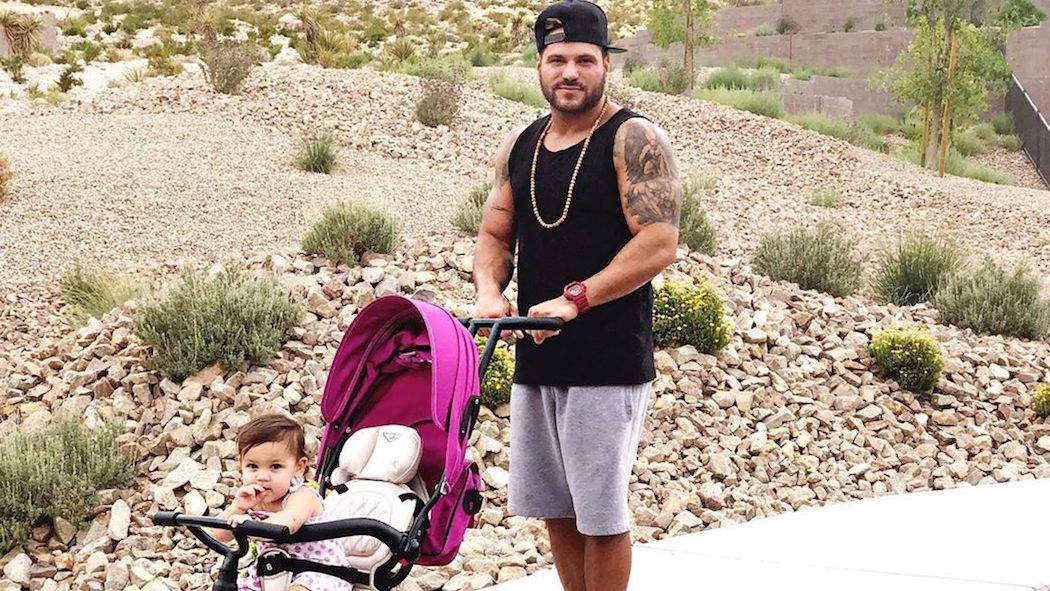 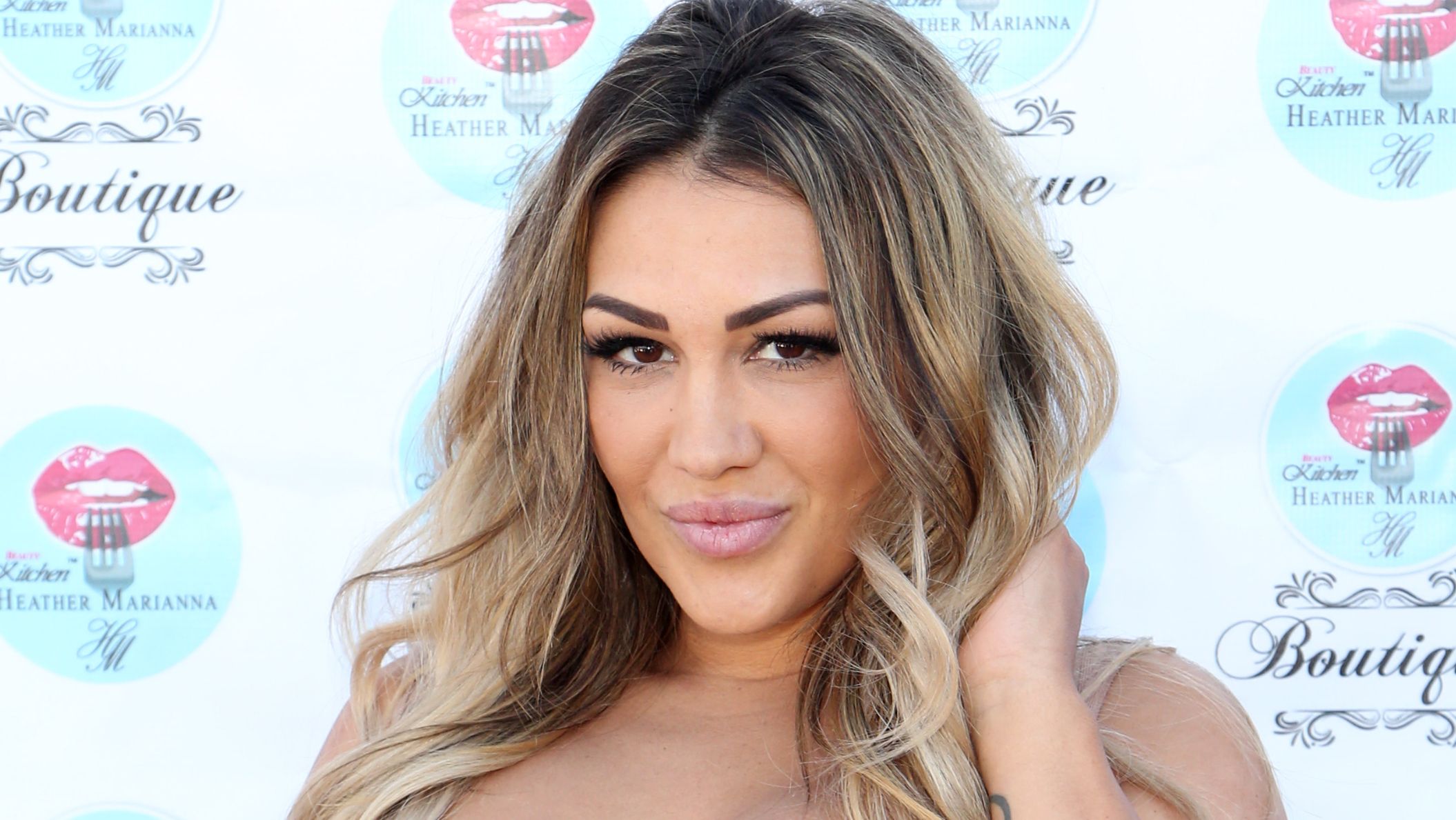