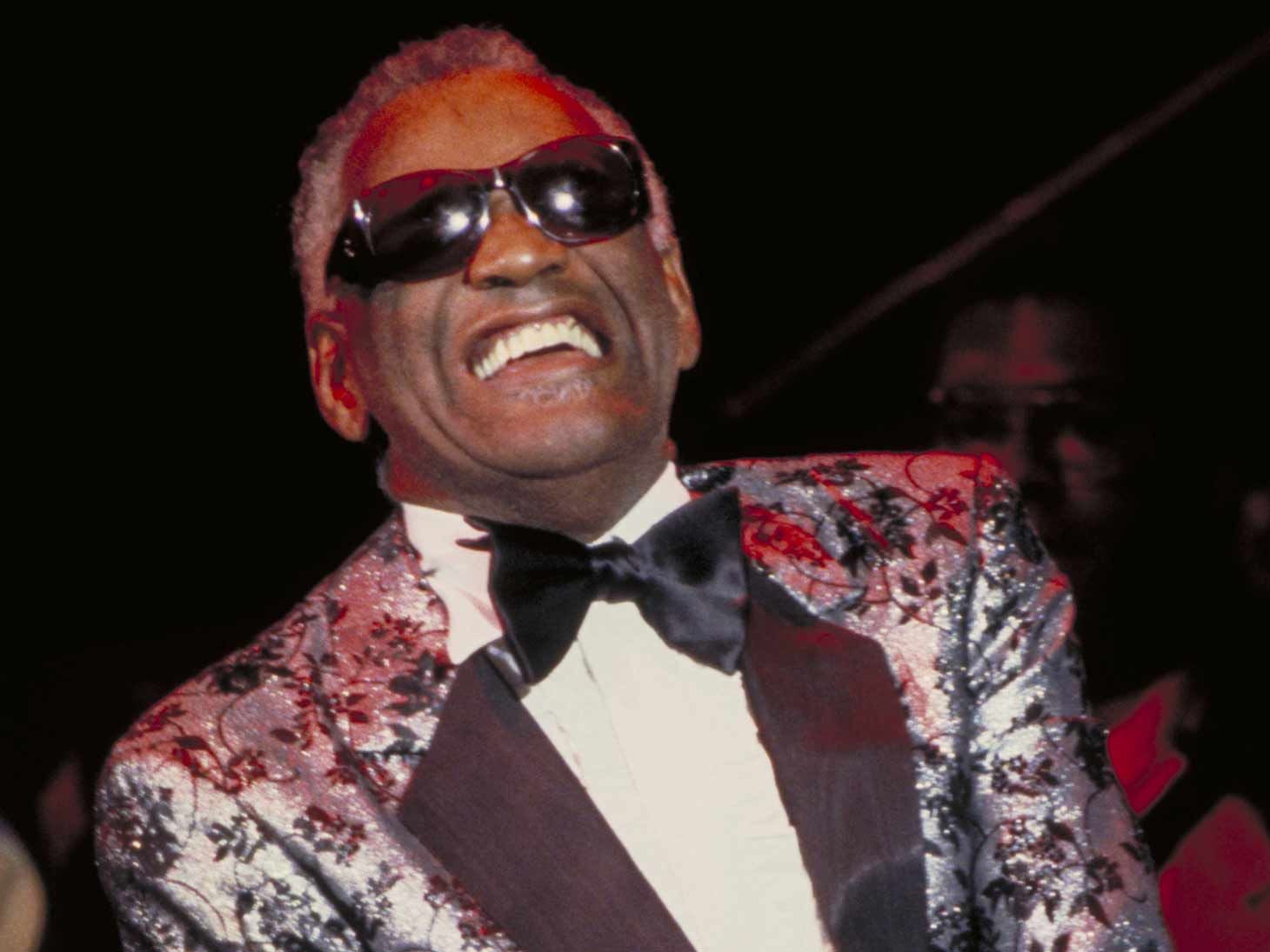 The Ray Charles Foundation is being sued by a former employee who claims she was let go from her position after she reported possible fraudulent transactions.

According to court documents obtained by The Blast, Thu Tran says she worked as an accountant for the charitable organization from 2014 until she was let go on July 9, 2018.

Tran claims in January, she complained to a member of the board of directors about "suspected misappropriate of funds, diversion of charitable assets, and other fraudulent conduct."

The suit says that Tran believed Valerie Ervin, president of the foundation, "had engaged in suspicious financial transactions related to a vehicle purchase, travel expenses, and home improvement, among others matters."

In the following months, Tran claims that Ervin "began to systematically strip away" her job duties and excluded her from board meeting she had previously attended. Tran claims she was also kept out of financial and tax audit meetings.

Tran claims that in "an effort to avoid unwanted attention and embarrassment of a possible investigation into misappropriation of funds and assets," Ervin terminated several board members and employees of the foundation.

Then in July, Tran claims she was let go by the Ray Charles Foundation.

Tran is suing the foundation and Ervin, claiming wrongful termination and other workplace-related violations. She is seeking unspecified damages.

The Blast reached out to the Ray Charles Foundation for comment — so far, no word back.