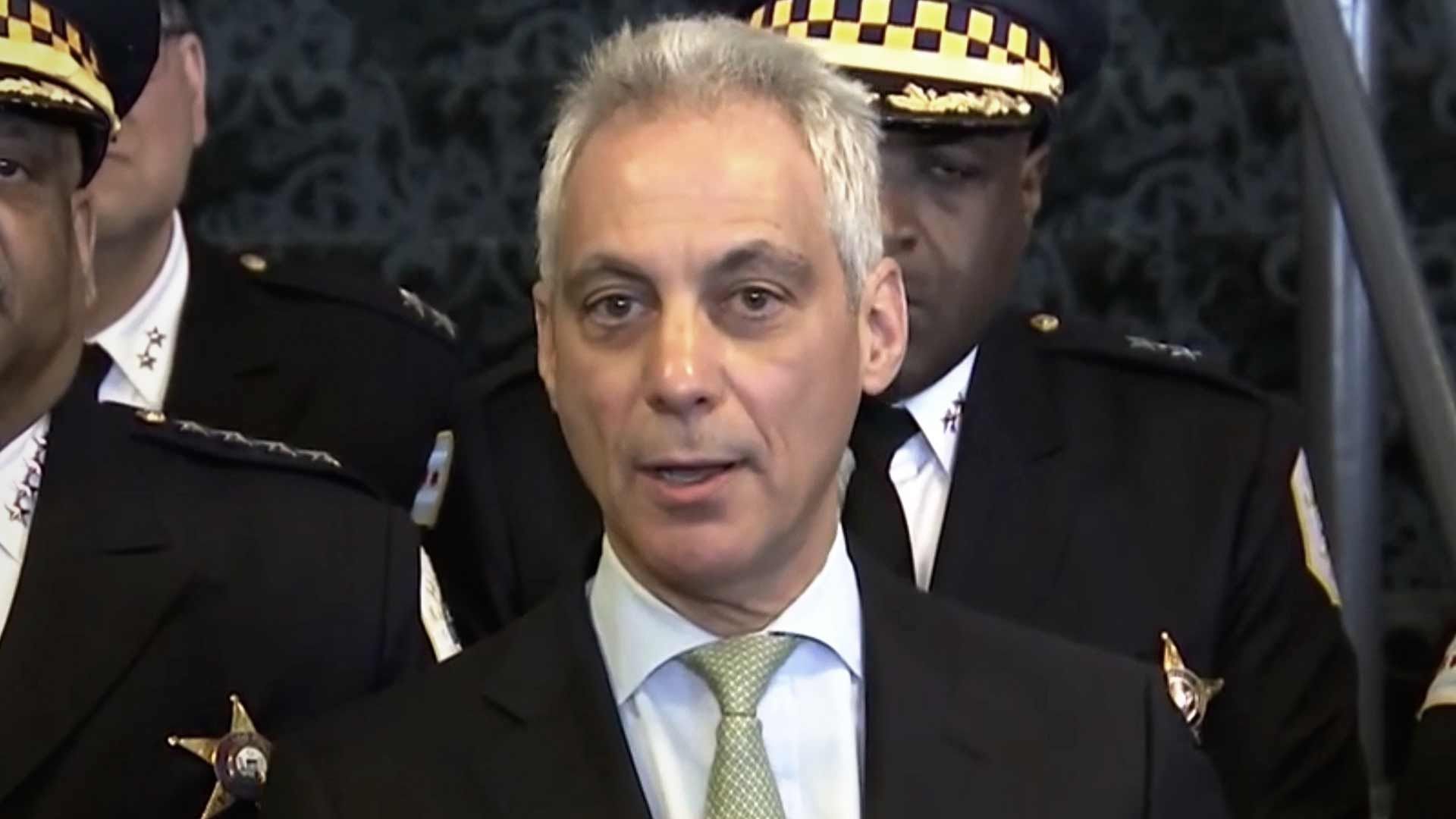 Emanuel just gave a press conference with Chicago PD Superintendent Eddie Johnson, and the two were extremely disappointed in the decision to drop all charges against the "Empire" star.

Emanuel did not hold back, calling the entire situation a "whitewash of justice," and adding, "If you're in a position of influence and power you'll get treated one way, and other people will get treated another way."

The mayor believes there is "no accountability in the system," and claims the Smollett situation will now cast a "shadow" of doubt on future hate crimes and victims.

Superintendent Johnson, who was very passionate when Smollett was first charged, was very simple with his stance, telling reporters, "Do I think justice was served? No."

Both Johnson and Emanuel believe Smollett is hiding behind the "secrecy" of a brokered deal, and are very upset that the sealed documents will never reveal the entire scope of the investigation. They also point out that the "Empire" star is forfeiting his $10,000 bond, does not even begin to cover the expenses of the investigation.

When Emanuel was asked if he believes Kim Foxx's office made their decision on political motivations, he smirked and said that question should be directed at the Cook County State's Attorney Office.