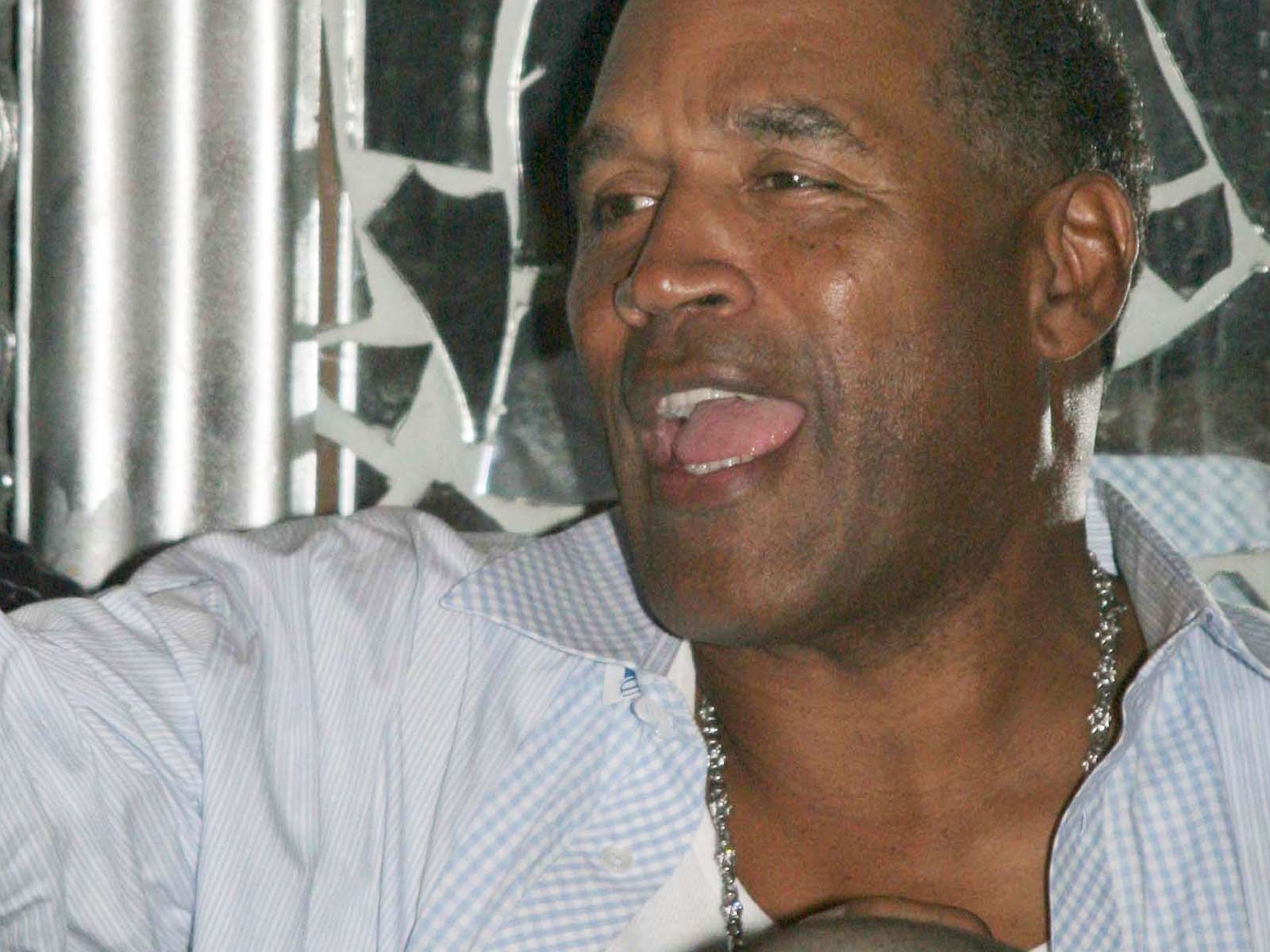 California Asks Nevada: Are We Getting O.J. Simpson Or Not?

The secrecy surrounding O.J. Simpson's pending prison release has left parole boards statewide seeking the answer to the question: which state is going to have to take care of him?

Simpson is set to be released any day now after serving nine years in a Nevada prison. The Blast has learned that not even prison officials know for certain where the Juice plans on serving his parole.

We're told the California State Parole Board got wind Simpson's plan to relocate to his home state. Sources connected to the situation tell The Blast CA contacted Nevada's parole board frustrated, demanding to know his relocation plan.

However, even in the eleventh hour, the California board has yet to receive the proper paperwork required from Simpson if he wishes to move. Forms aside, there is obviously the issue of Simpson going back to the state where Nicole Brown Simpson was murdered — providing him extra police protection would be costly and controversial.

Nevada let California know there are no plans to release him to LaLa Land right now. Simpson will be released in Nevada and handed over to Clark County Parole and Probation but after that, The Juice is free to relocate wherever he pleases, despite pushback from many states — including Florida, where Simpson's family lives.

Florida's Attorney General Pam Bondi issued a letter to Florida's Department of Corrections demanding it be made clear the state wants nothing to do with him. 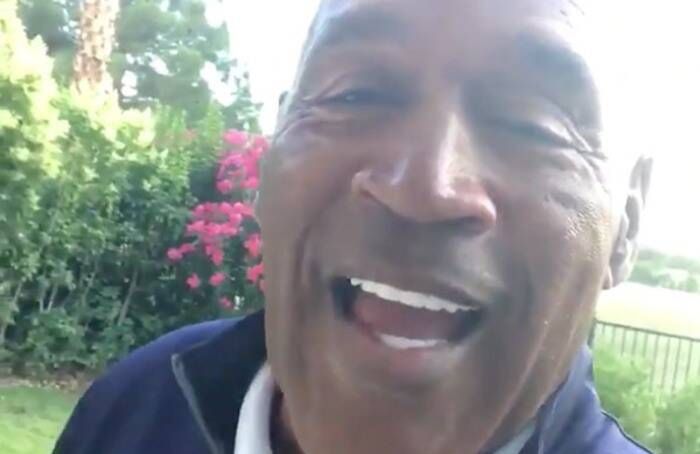 OJ Simpson Joined Twitter And People Are Losing Their Minds 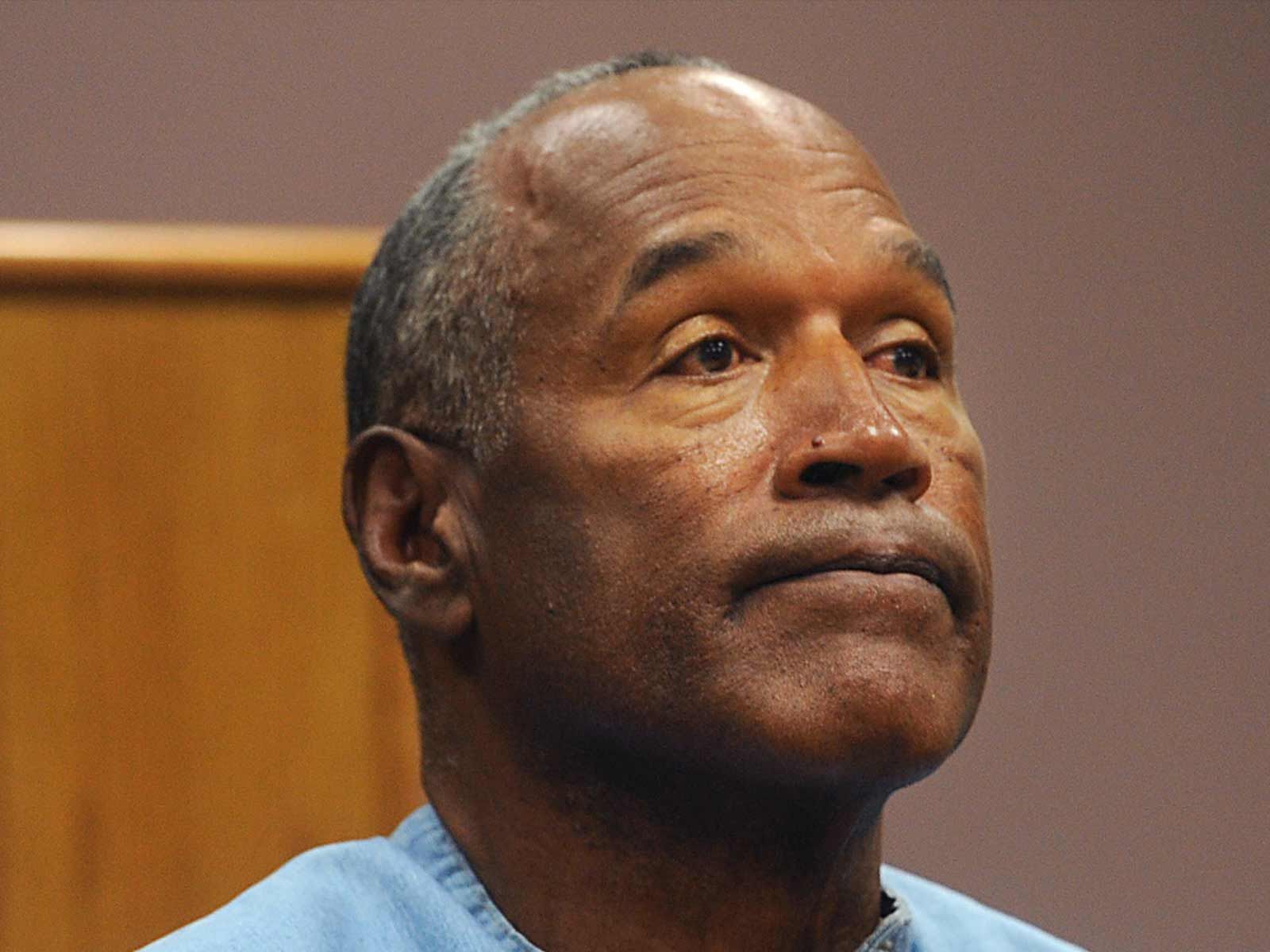 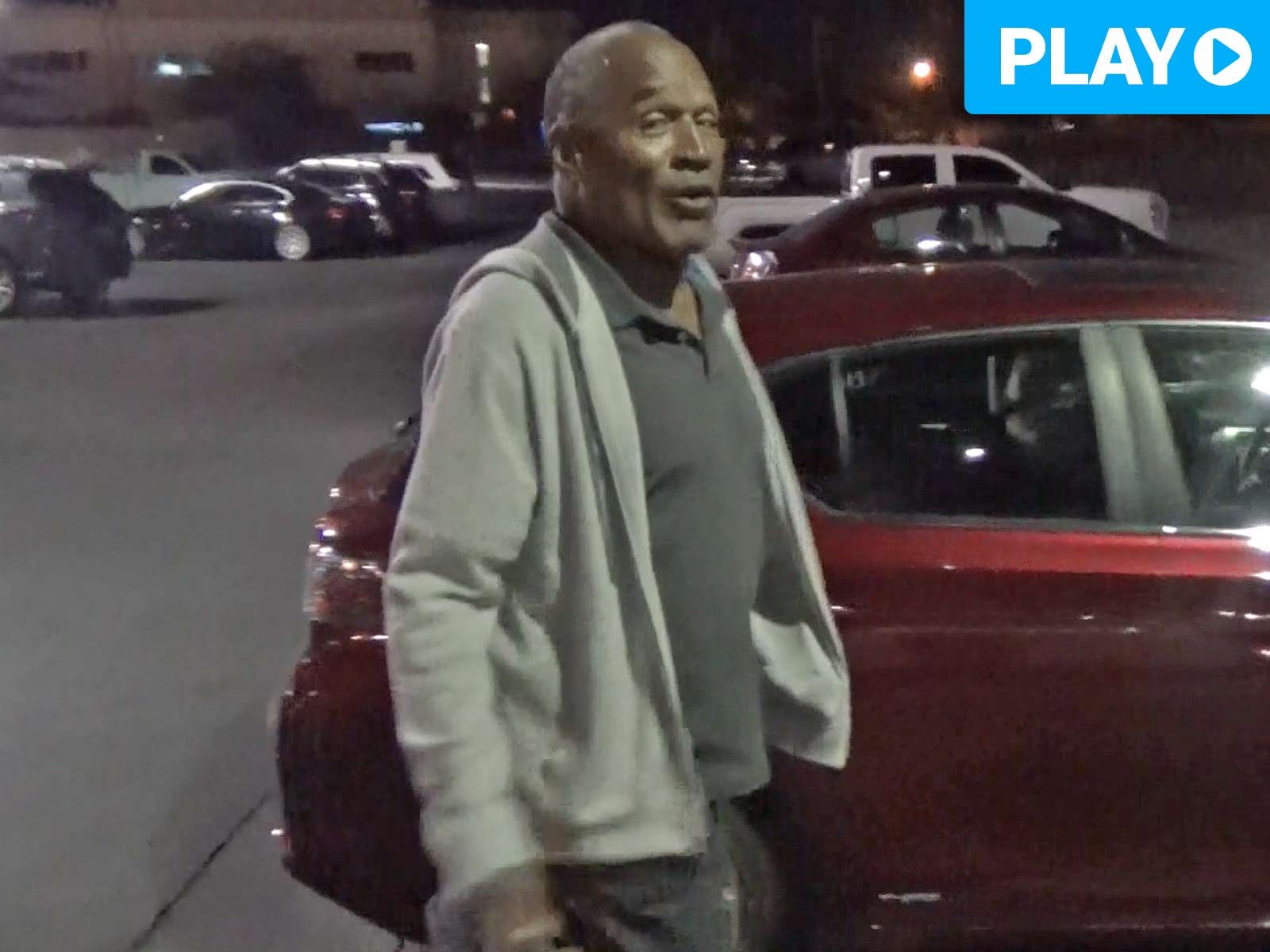