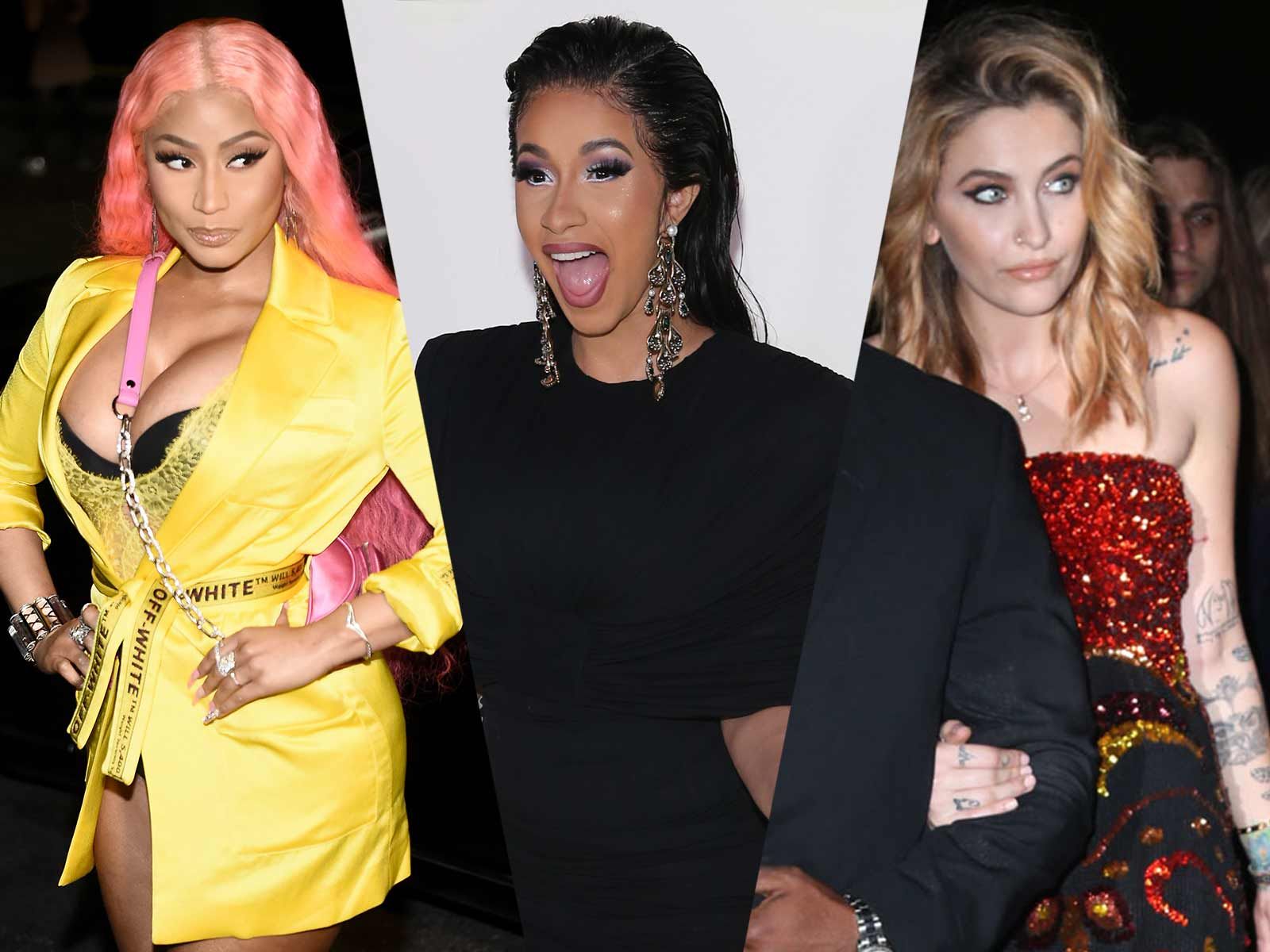 To kick off the trendiest week in the Big Apple, celebrities flocked to the city to mingle and get inspiration for their red carpet looks. The streets were full of stars on Wednesday night as the biggest names in Hollywood hit three major events.

Refinery29 had their own party, which included stars like Nicole Richie, Maggie Gyllenhaal, Yara Shahidi, and Tess Holliday.

To see all the celebrities who hit the city for night #1, click here! 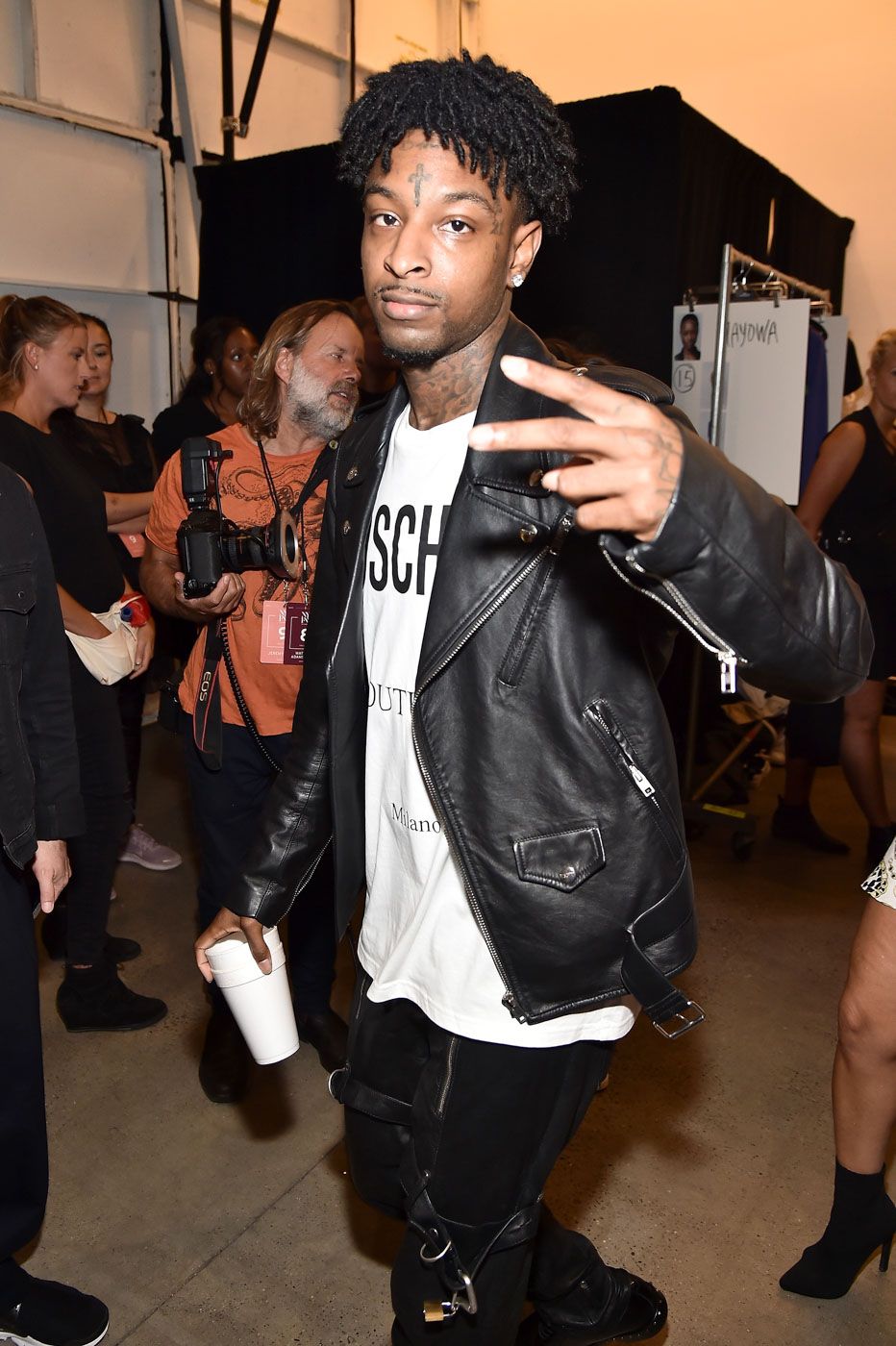 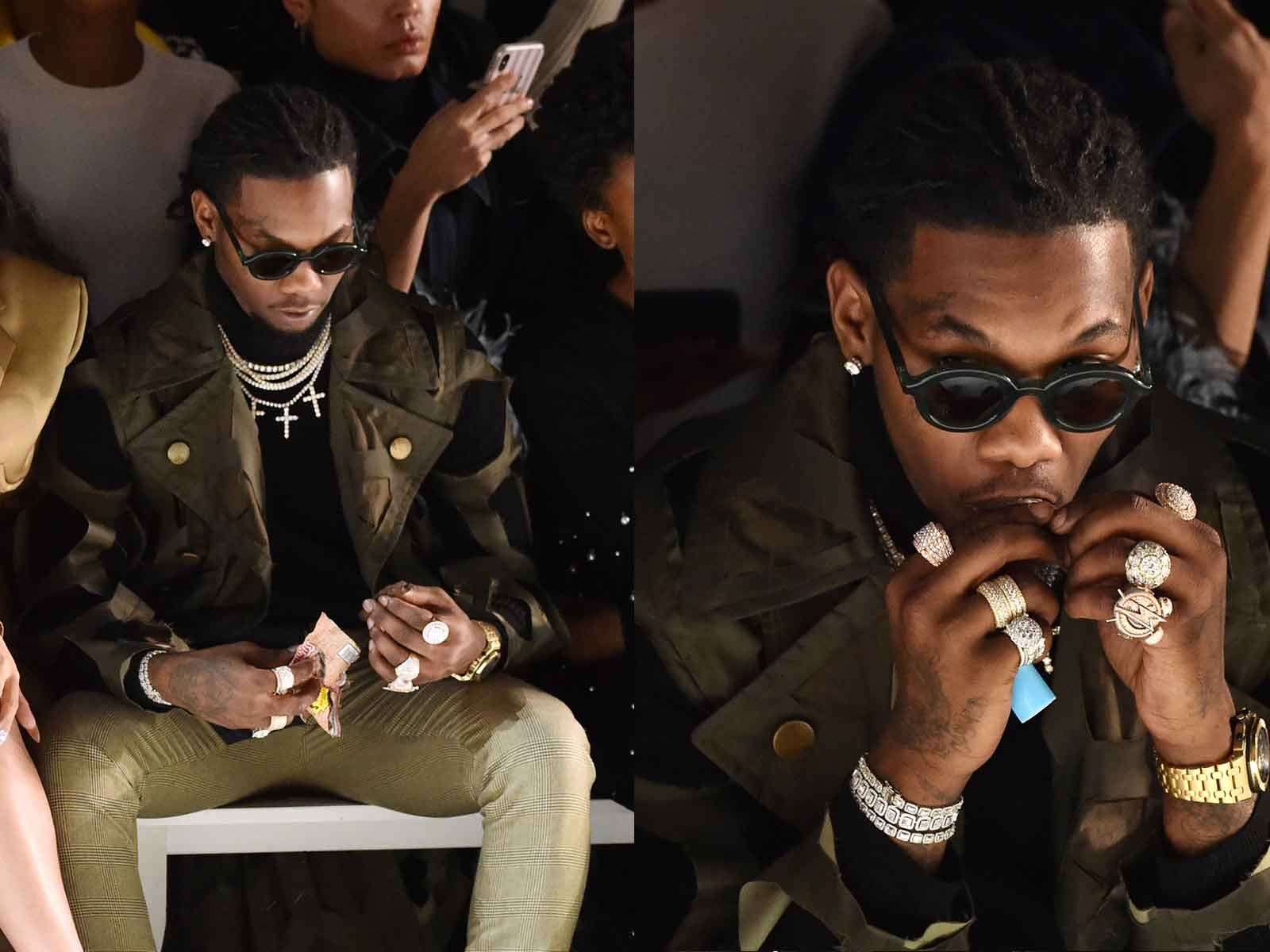 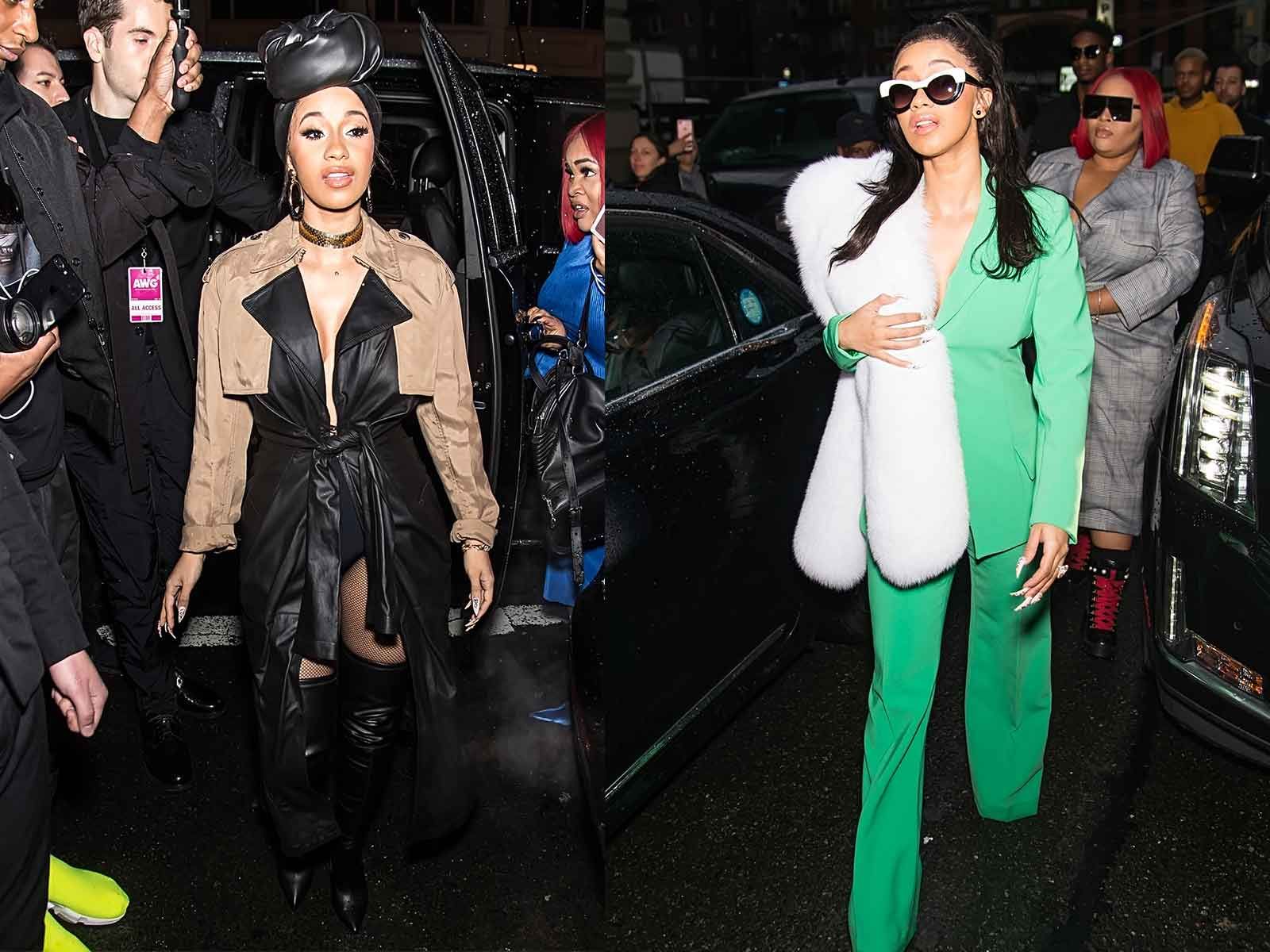 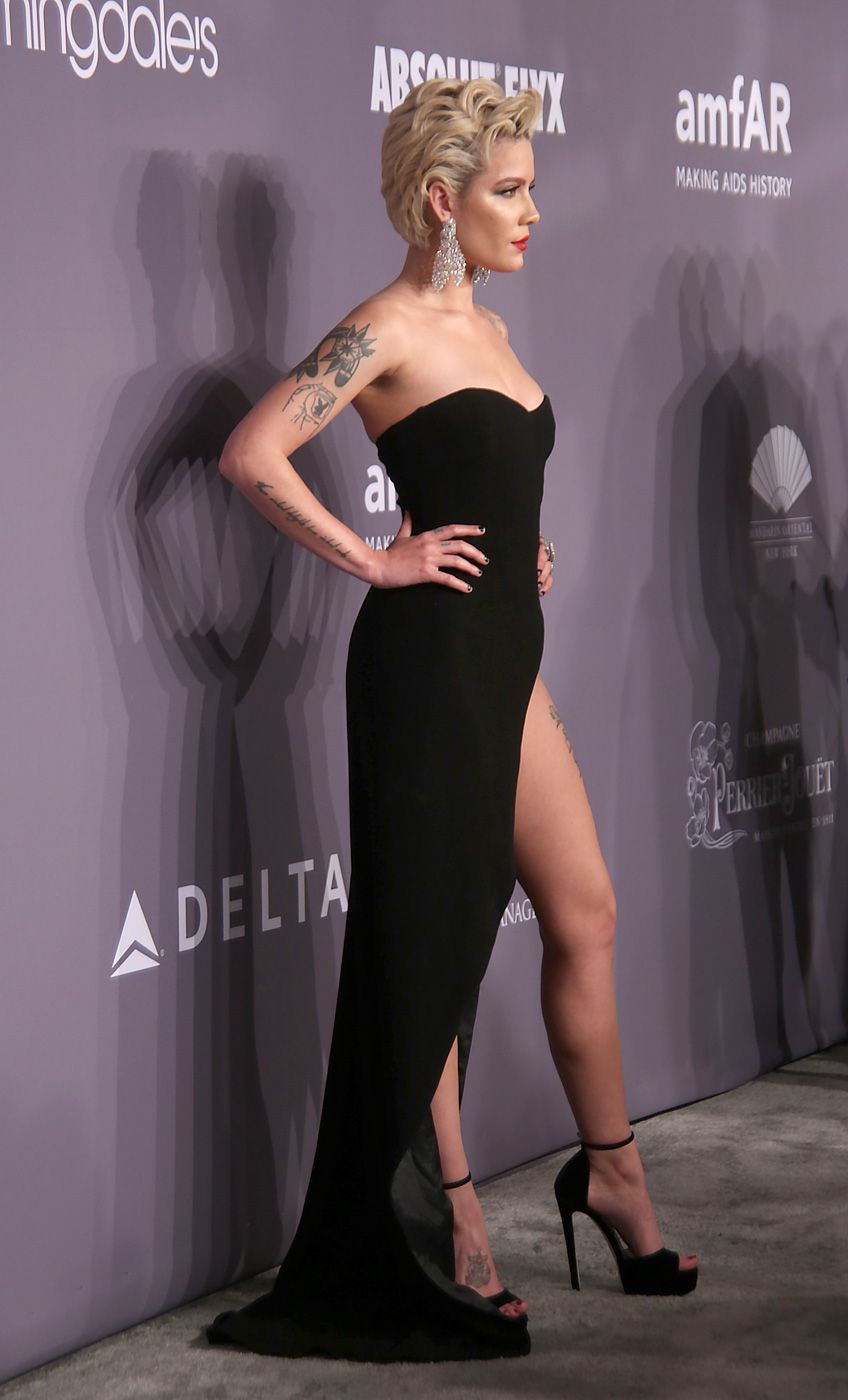 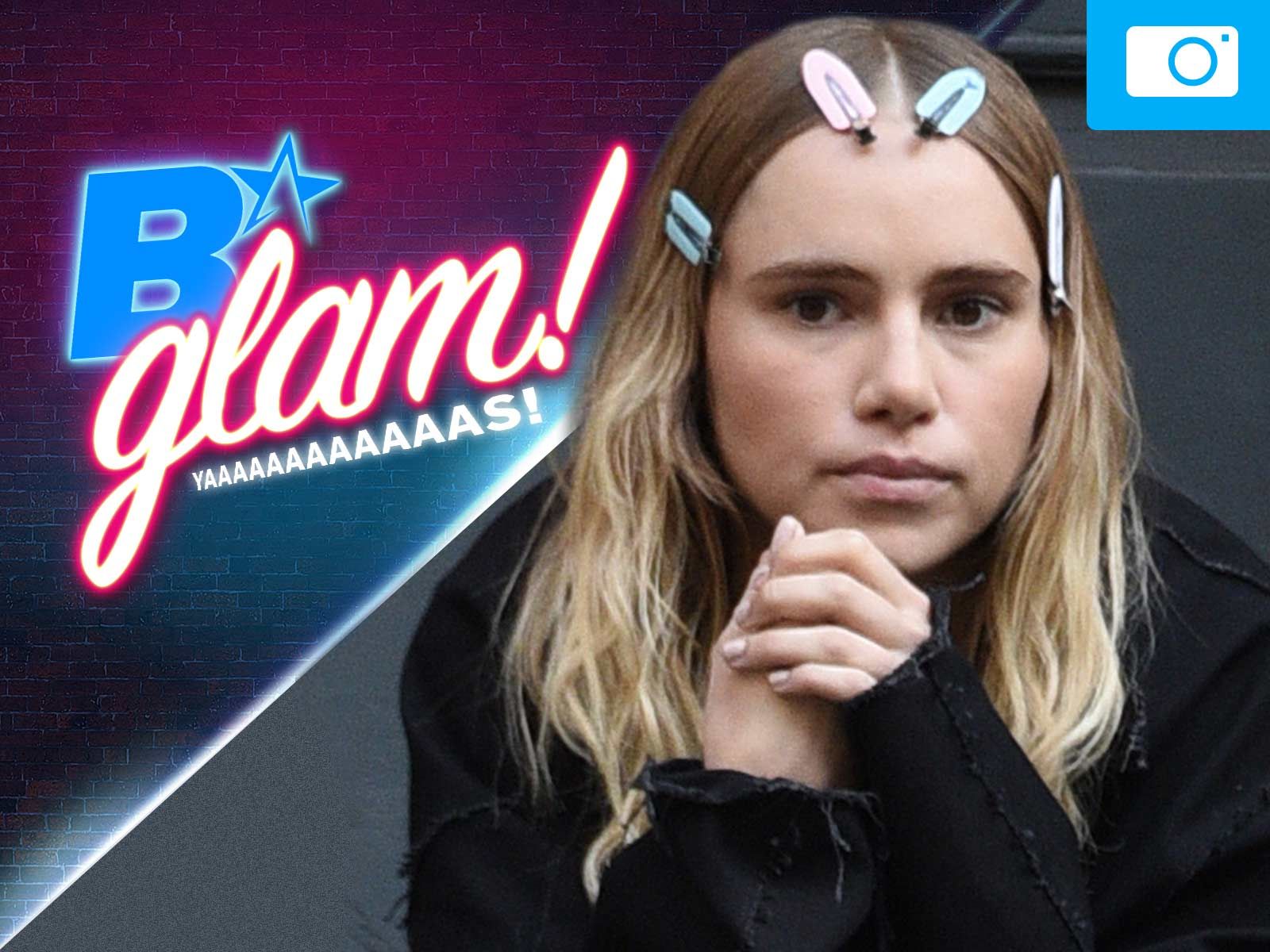