Nipsey Hussle allegedly died owing American Express a nice chunk of change, so now they are coming after his estate to collect on their money.

According to court documents obtained by The Blast, AMEX filed a creditor's claim against the rapper's estate. They claim to be owed $46,930.67 that has gone unpaid.

The company writes, "The Decedent purchased goods and/or services in the amount of $46,930.67.

This is not the first time Nipsey's estate has been hit with a creditor's claim.

As The Blast previously reported, Paramount Recording Group filed a creditor's claim in Nipsey's estate back in May. They were seeking to be paid money they claim to be owed from a 2012 judgment they won against the rapper and another party.

Less than a week later, the company withdrew the claim.

As The Blast first reported, Nipsey’s brother, Blacc Sam, filed documents asking to be named the administrator of the late rapper's estate. Sam says he needs to take control of Nipsey's affairs in order to handle incoming business opportunities.

Back in May, Puma executive Adam Petrick was leading a talk with brand ambassador, G-Eazy, when it was revealed that Nipsey Hussle will be honored in a posthumous collection with Puma.

Nipsey and Puma had been in a partnership before his murder and Petrick said, "The concept of working with Nipsey just made sense."

Petrick revealed that Puma still had unfinished business with Nipsey and that they will continue to release products that he was associated with. 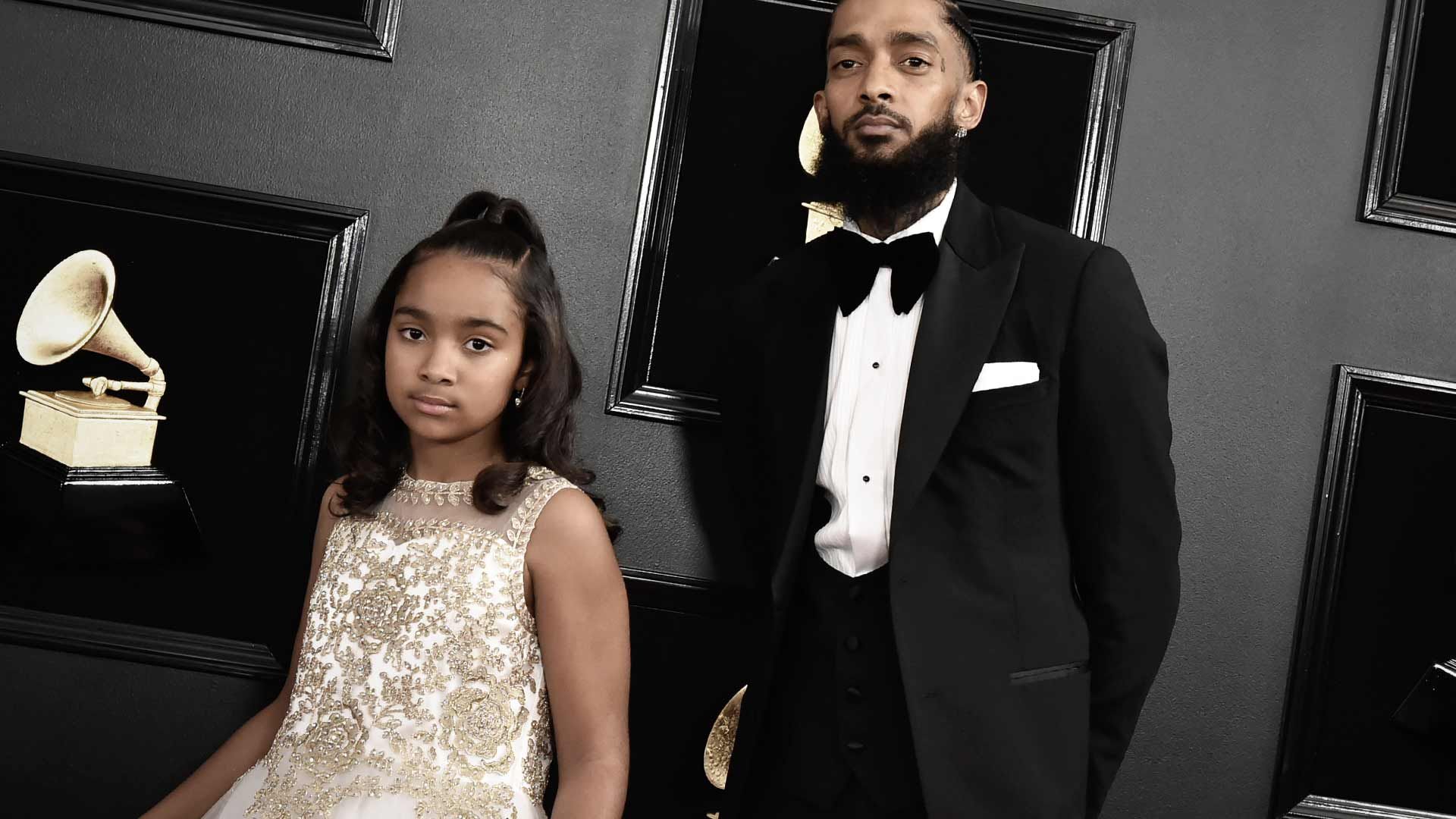