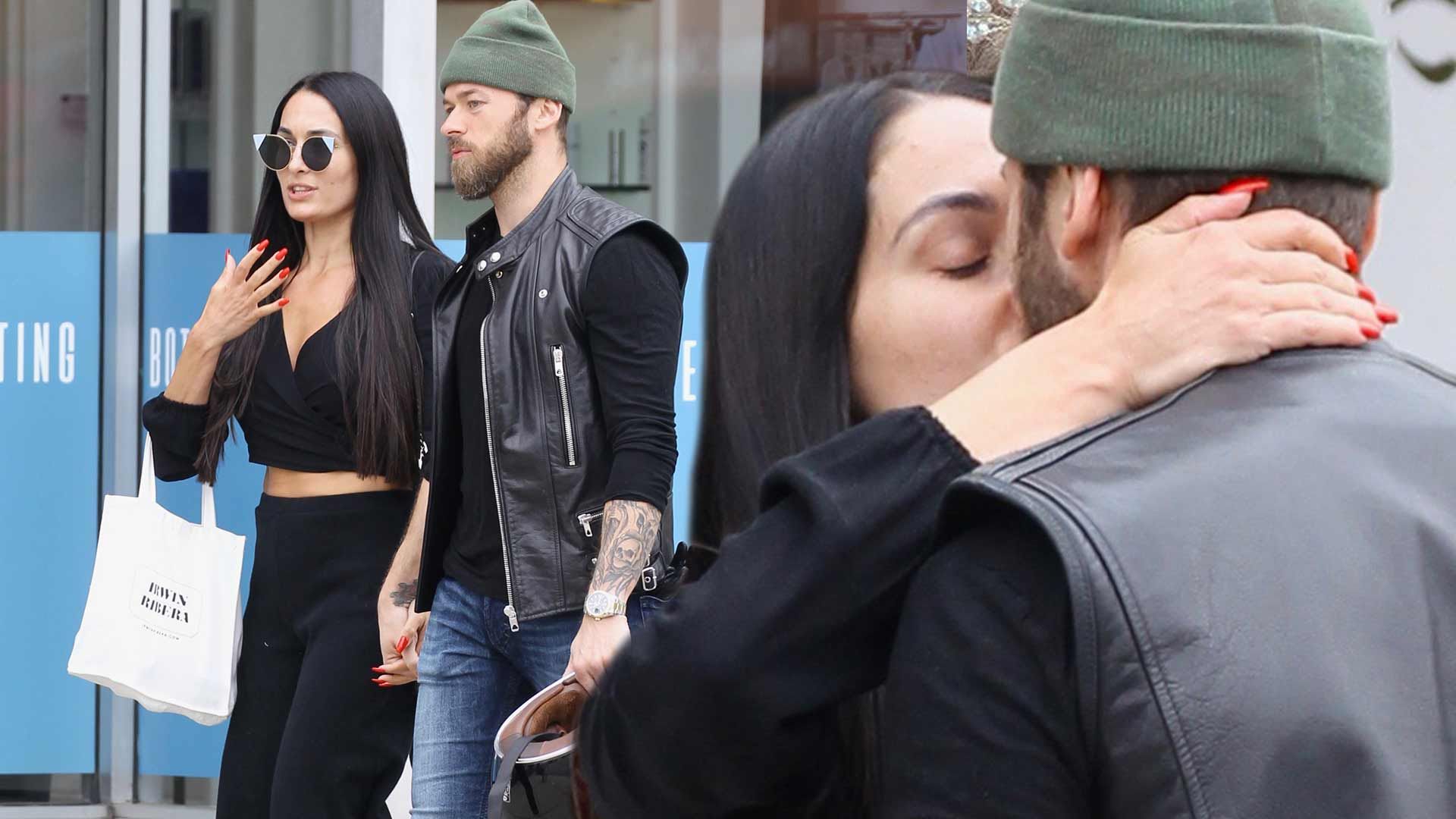 The "Total Bellas" star was spotted Wednesday getting frisky on the L.A. streets with her beau.

Nikki was all smiles while showing off her toned body in a crop top during a day of shopping with her "DWTS" stud. The duo was photographed hand-in-hand and even stopped for a big ol' smooch before going their separate ways.

It's interesting timing for Nikki's PDA moment with Artem, especially since she seemingly responded to her famous ex's Twitter diss days before.

After the WWE star took to social media on Monday and wrote, "Beware those who think you owe them happiness at the expense of your own well being," Nikki came back swinging.

“When you don’t give him what he wants, he will delete you, silence you, manipulate you, do what he can to destroy you, but turn that hurt into strength,” she wrote on Tuesday. “Take the high road and prevail! Happiness can’t be bought, it is priceless. It’s your true secret weapon. N.”

As The Blast reported, Nikki Bella and John Cena called off their engagement in April 2018 after six years together. 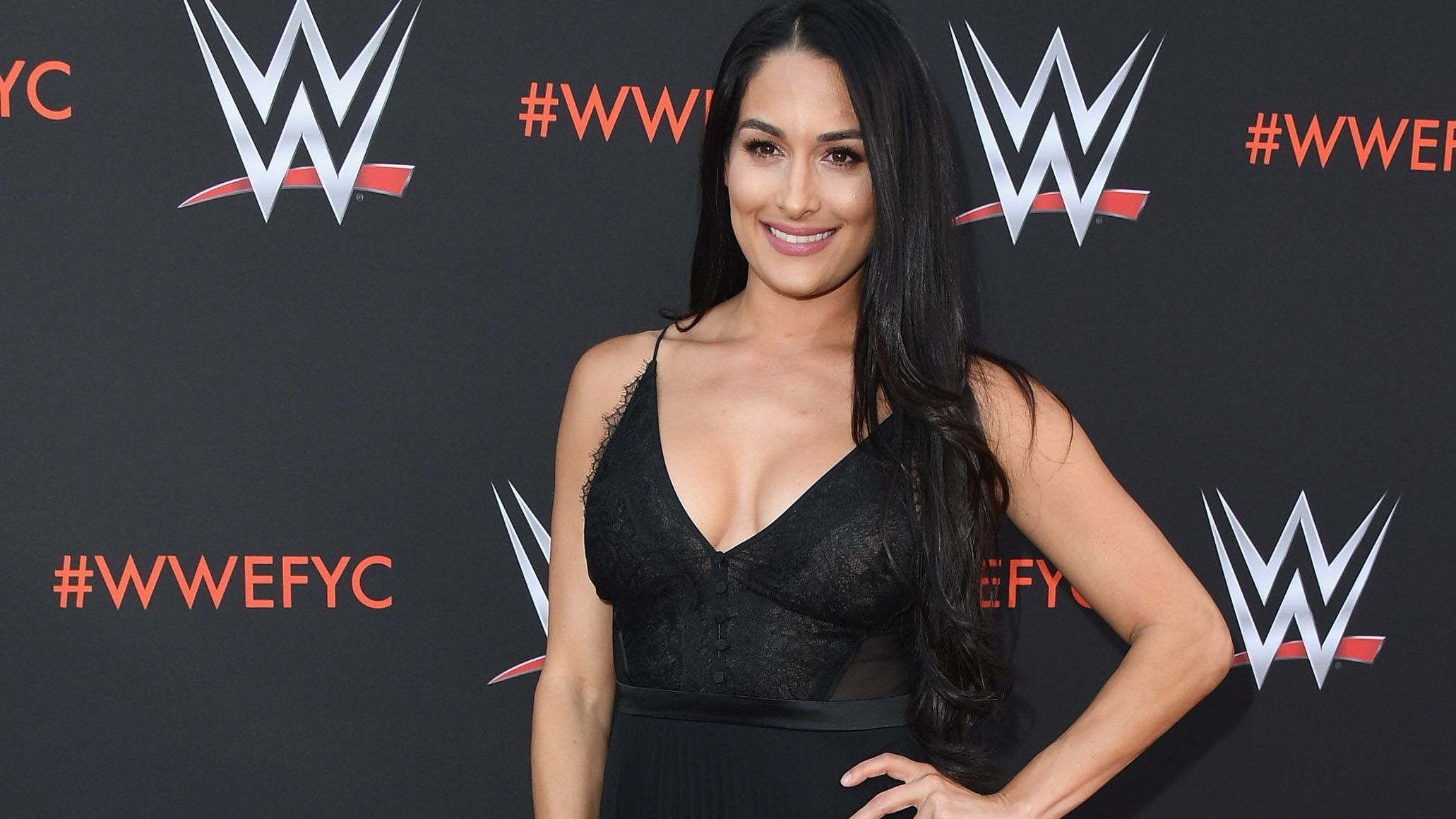 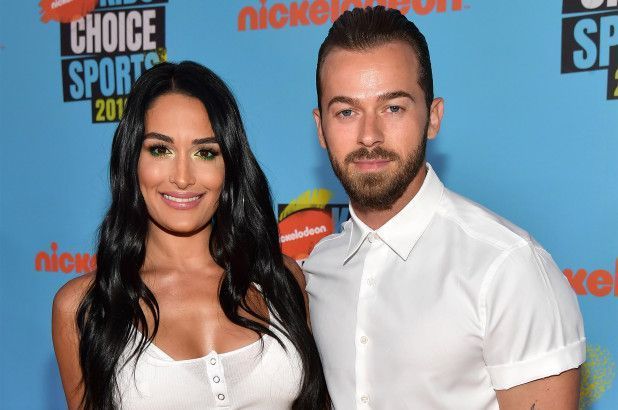 2020 Is Going To Be A Good Year For Nikki Bella 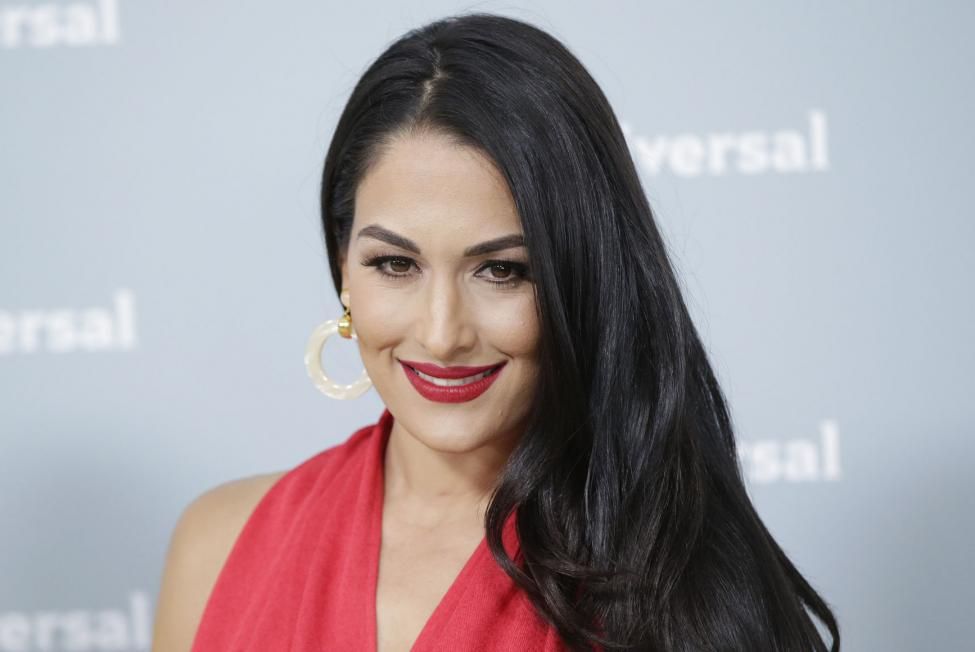 Is Marriage and Motherhood in Nikki Bella's Future? 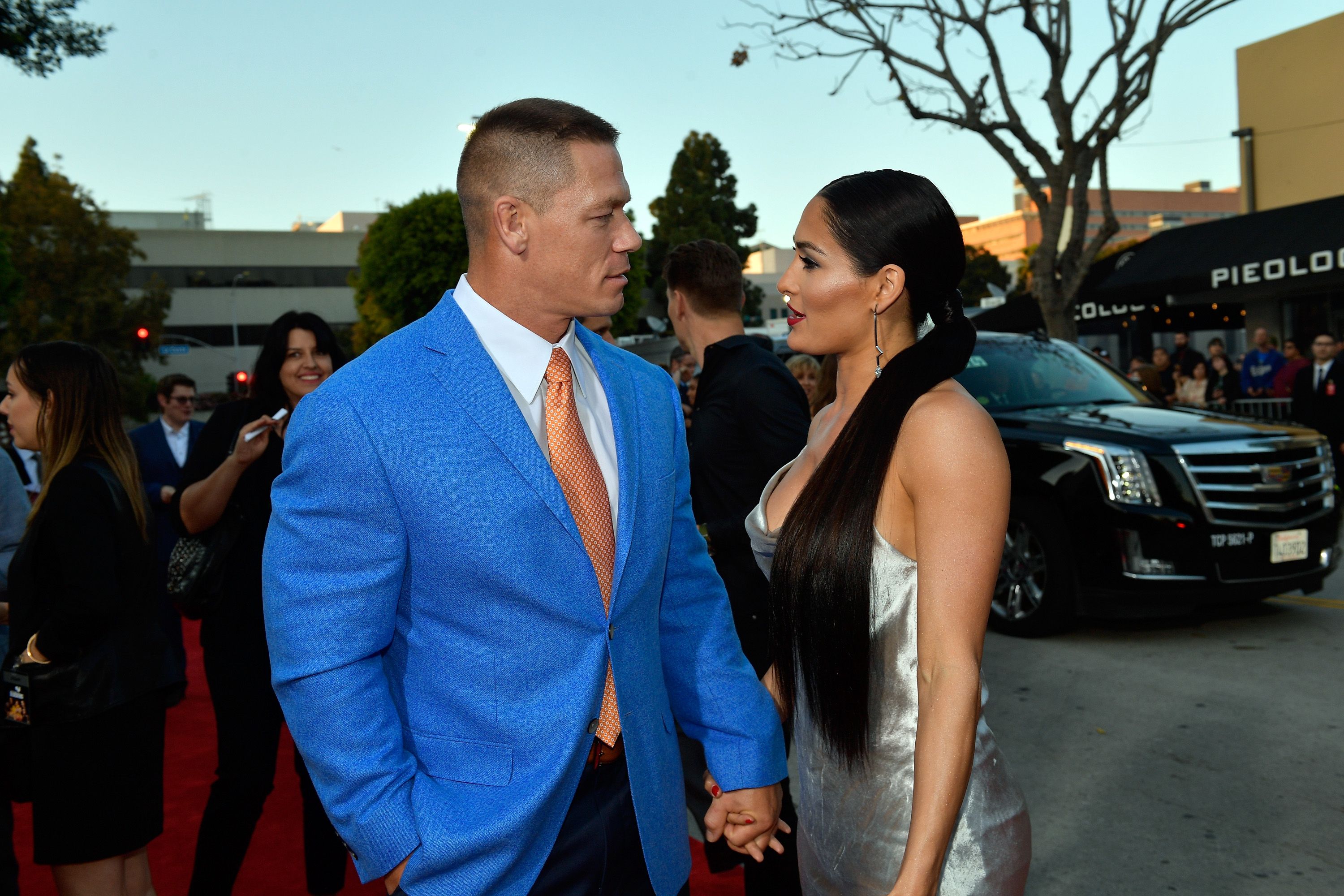 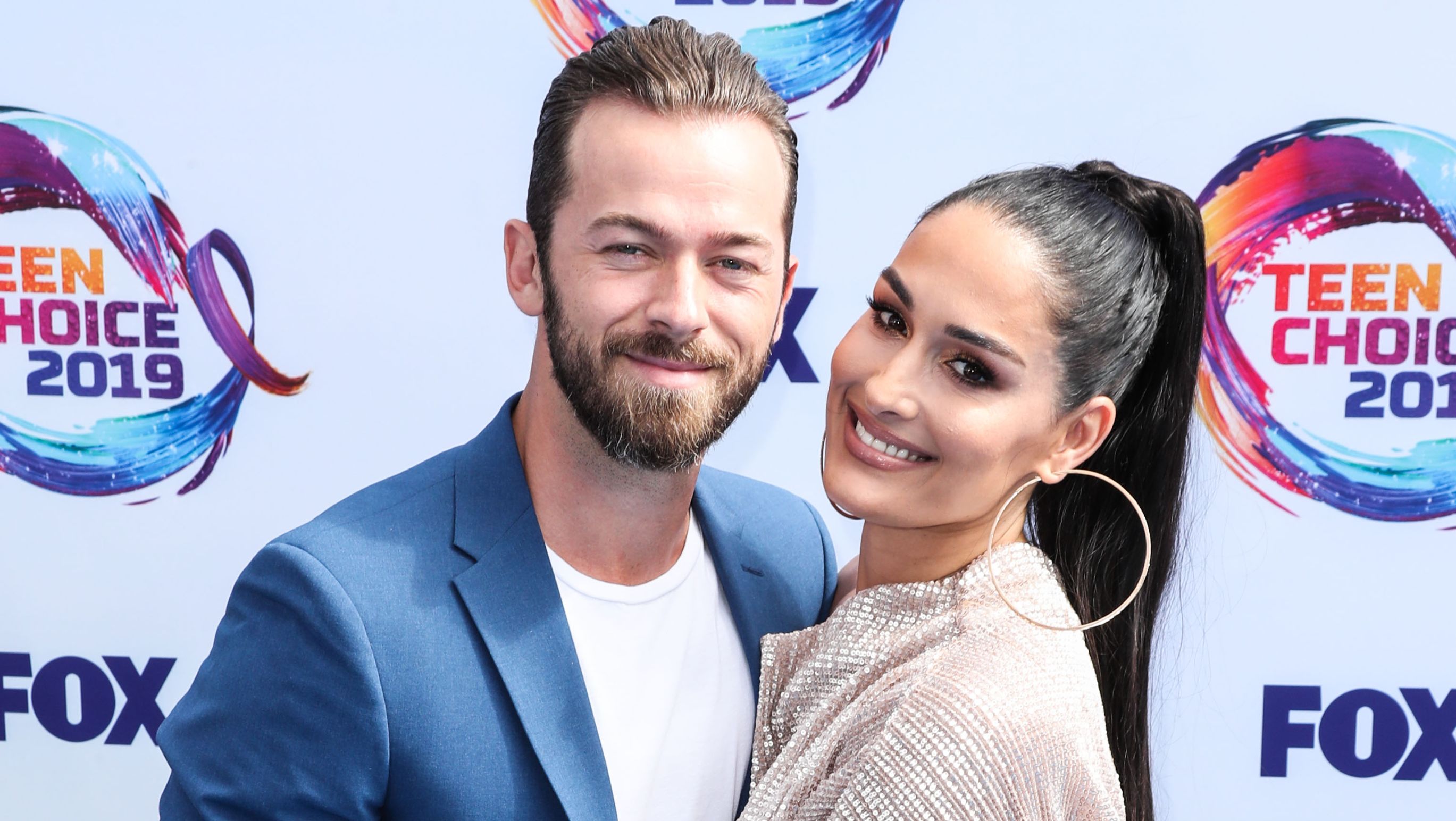