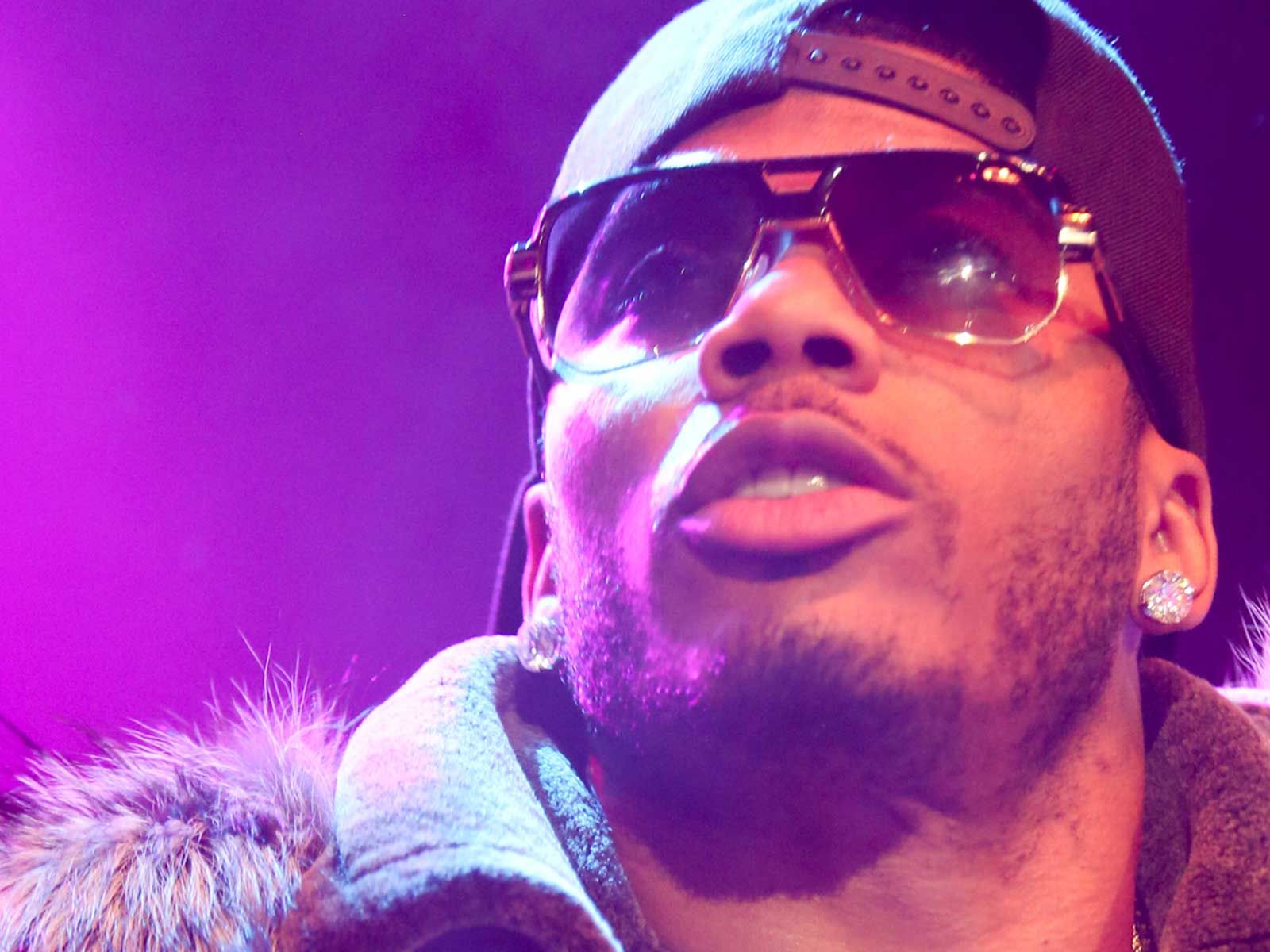 Police have wrapped up their investigation into the alleged rape of a woman by Nelly, and have forwarded it on for possible criminal charges.

The Auburn Police Department in Washington tells The Blast they closed the Nelly investigation last week and referred the case to the King County Prosecutor's office. King County tells us the case is currently "under review."

We're told that investigators did not make a recommendation on whether charges should be filed, so it will be up to the prosecutor to sift through the evidence and make a final call.

Nelly was arrested in October after a 21-year-old woman claimed the rapper sexually assaulted her on his tour bus in a Wal-Mart parking lot. He had performed earlier in the night as part of his tour with Florida Georgia Line.

The woman later refused to testify against Nelly because she felt she did not have a case against a powerful celebrity, and requested the case be dropped.

However, a victim refusing to cooperate does not prevent prosecutors from charging a person, it just makes it more difficult to convict.

Nelly has denied the allegation of sexual assault.