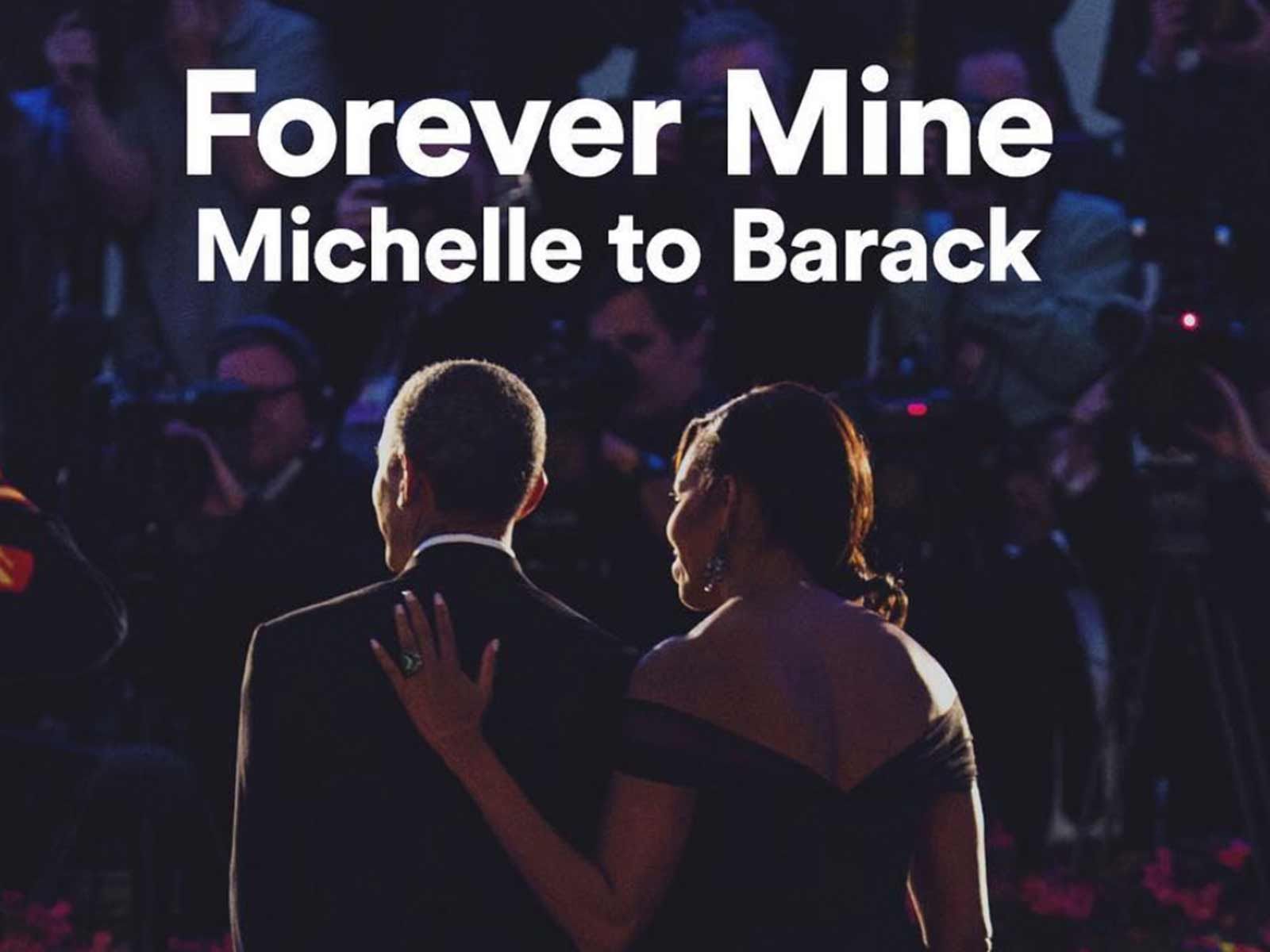 It's no secret that President Barack Obama and Michelle Obama are still head-over-heels in love with each other.

They posted adorable Valentine's Day messages to each other on social media (probably to the utter embarrassment of their daughters.)

The former FLOTUS took her post a step further and made her husband of over 20 years a mushy, lovey-dovey playlist.

It's like a mix-tape but way cooler because the eclectic collection has songs from Diana Ross to Beyoncé to Van Morrison to Chance the Rapper.

The President also took the time to wish his wife a Happy Valentine's Day. He posted this photo of the pair embracing and said in the caption, "You make every day and every place better." 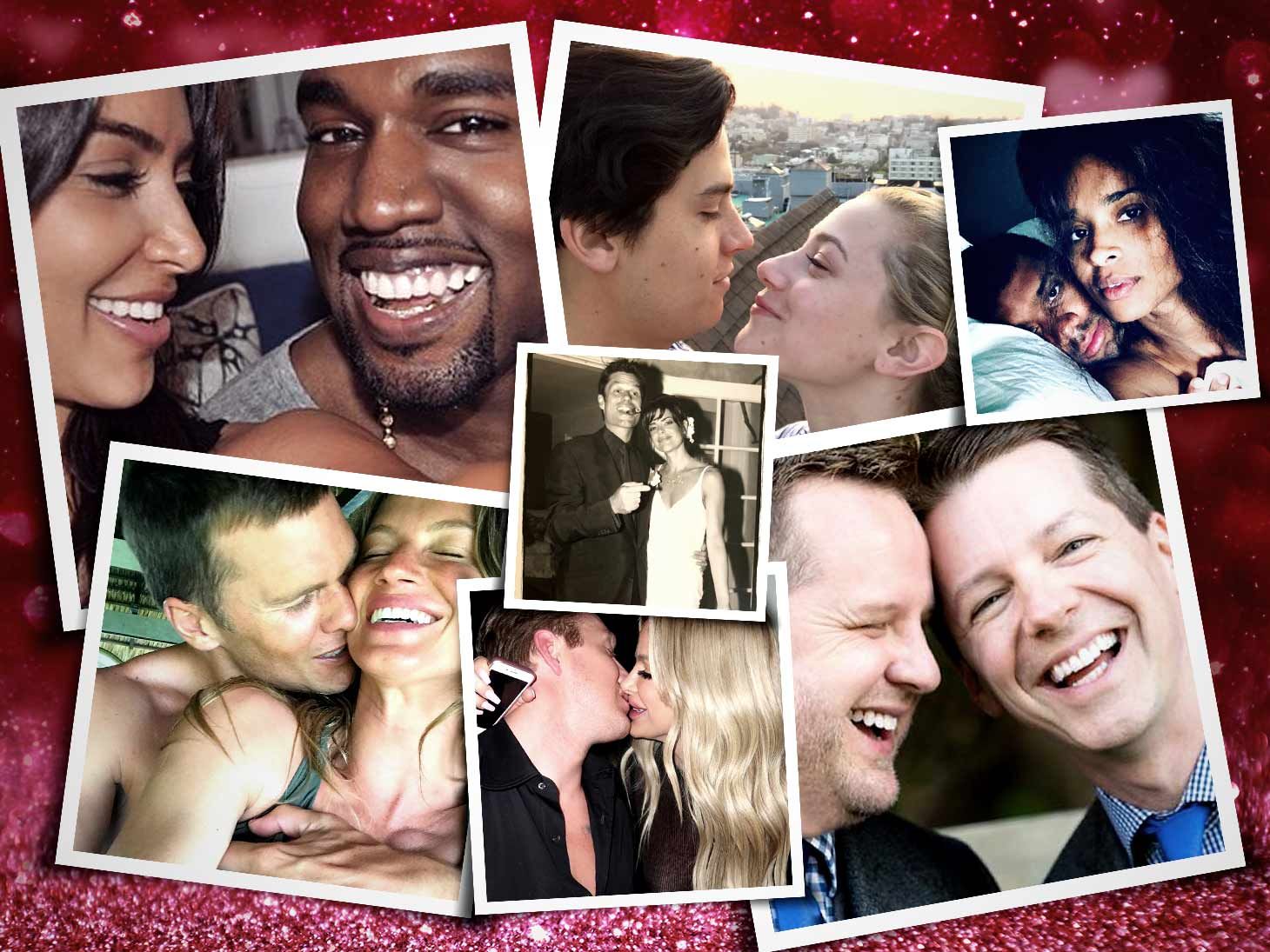 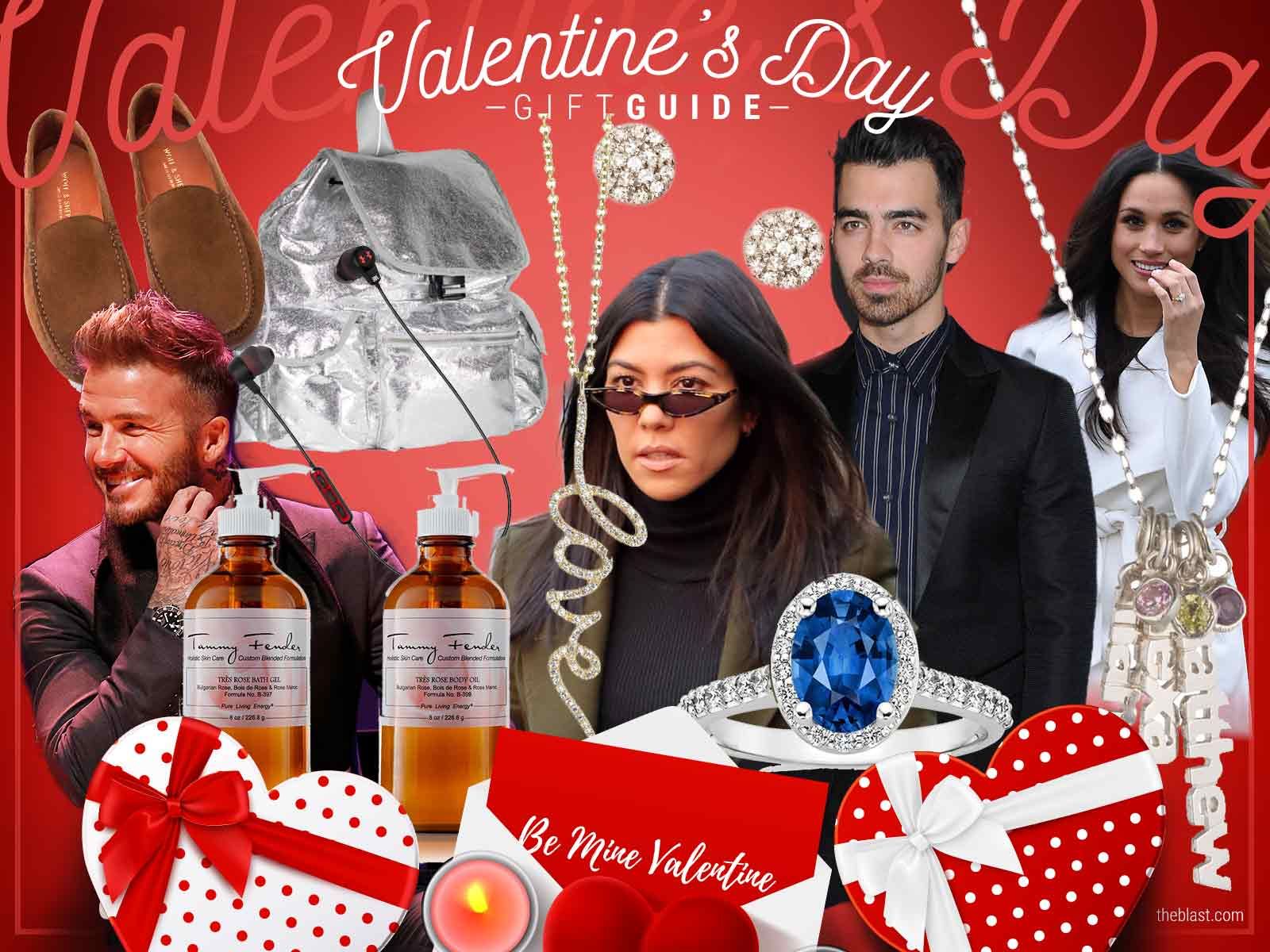