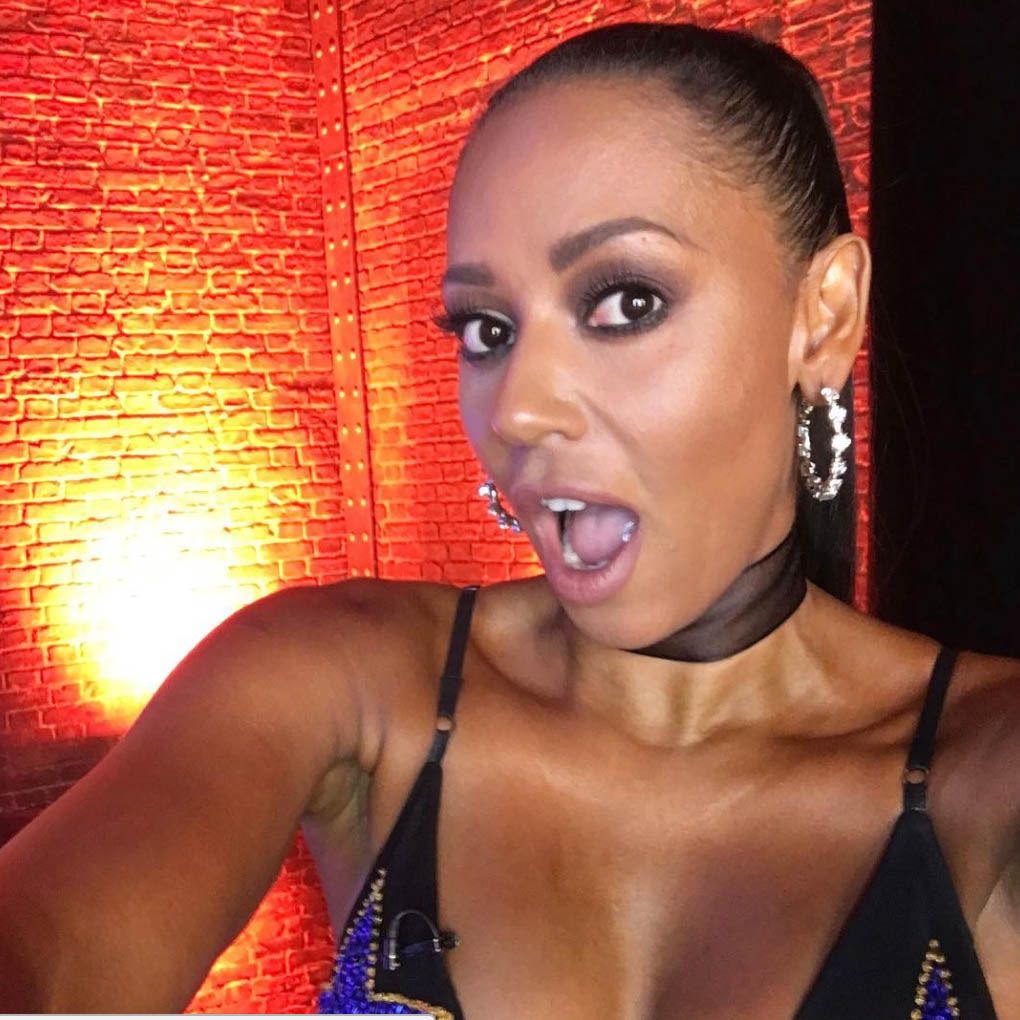 Mel B got her wish to undergo alcohol and drug testing, only it didn't go down exactly how she envisioned.

The tests will be given randomly to the star over the next 4 months, and the costs are going to be split by both Mel and Stephen Belafonte.

As we reported, Mel B actually offered to submit to testing when she was accused by a former caretaker that her alcohol abuse made her a danger to her three children.

She denied the allegations and said a drug and alcohol test would prove she's clean as a whistle. Now she will have the chance to walk the walk after talking the talk.