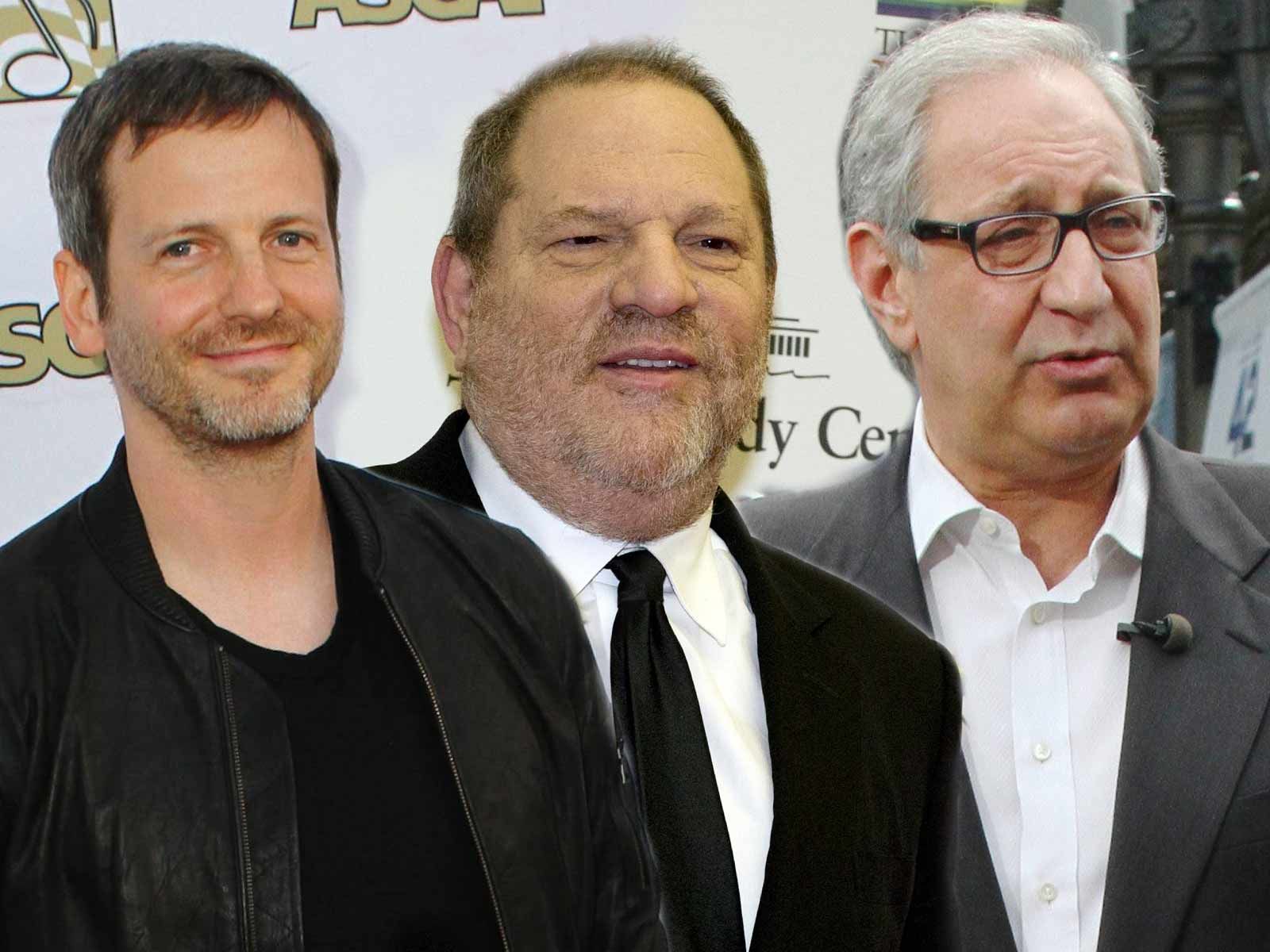 Kesha's Attorney Says Dr. Luke May Be the Next Harvey Weinstein

Kesha’s attorney Mark Geragos is claiming alleged sexual misconduct by Dr. Luke could be akin to the Harvey Weinstein scandal in Hollywood.

According to a motion to compel filed by Geragos, he is accusing Dr. Luke of refusing to turn over a ton of documents related to the producer's dealings with Lady Gaga in the defamation case of Luke suing Geragos after the attorney posted a tweet claiming Luke raped the "Joanne" singer.

Dr. Luke has said he doesn't believe an inquiry is needed because Lady Gaga has never named him in an accusation, but Geragos says "as recent events involving Hollywood power-broker Harvey Weinstein have taught, one can have a reputation for sexual misconduct within Hollywood and yet the general public and news media can be oblivious to that reputation for years."

Geragos -- who is also representing Colin Kaepernick in his collusion suit against the NFL -- says the similarities between Kesha's story and Lady Gaga's accusations are strikingly similar.

It is worth noting, Kesha's claims of sexual abuse by Dr. Luke were ultimately dismissed by a judge, however the "Tik Tok" singer and Luke continue to have dueling lawsuits against each other related to her contract dispute.

Dr. Luke has denied any and all allegations of sexual assault and misconduct.

Geragos is demanding the court order Luke to turn over all requested documents regarding meetings and communication he, or his crisis team, ever had with Gaga, along with proof that his tweet actually damaged the music producer.