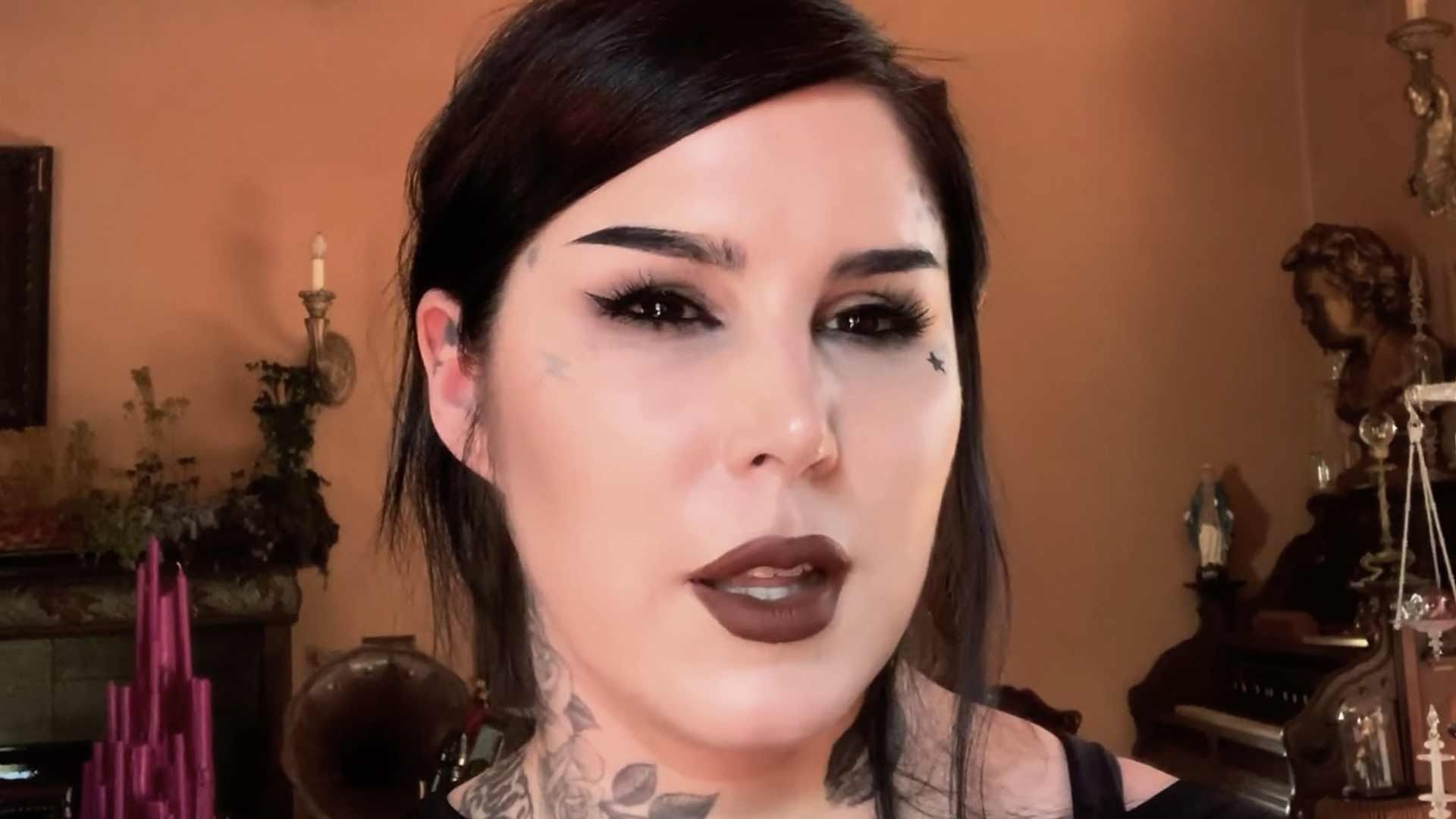 Kat Von D is adamant she does not harbor anti-semitic views, and she's also explaining and defending recent comments she made about vaccinations.

The famed tattoo artist just released a video on her YouTube page explaining a long running rumor that she harbors negative feelings toward the Jews. The incident can be traced all the way back to 2008 when she was featured on "Miami Ink" with tattoo artist Ami James.

Von D was fired from the tattoo shop after constantly butting heads with James, but things spun out of control when she was accused of signing a headshot for James, who is jewish, that said, "Burn in Hell, Jewbag," featuring a swastika and allegedly signed by Von D.

She denied penning the message, and explains that because of the beef, she believes it was planted to get her fired. There was claims, at the time, another employee saw her write the message, but it was never 100% determined she wrote the note. In fact, Kat explains the network believed she did not write it and continued to do her new show "LA Ink."

Von D explains that the incident went down at a very rough time in her life, and she also claimed the treatment from James, who she did not name, was horrendous. She stands by her story that she did not write the message, and believes she has taken heat over the years over her refusal to address the situation.

Finally, the tattoo artist turned makeup mogul has been taking criticism after announcing her 3-month old son will not be getting vaccinated. She admits that it was not a great idea to discuss her medical plans regarding her child. Von D says for the future, she will not be discussing vaccination plans, but plans on speaking with her doctors and getting the best advice possible.