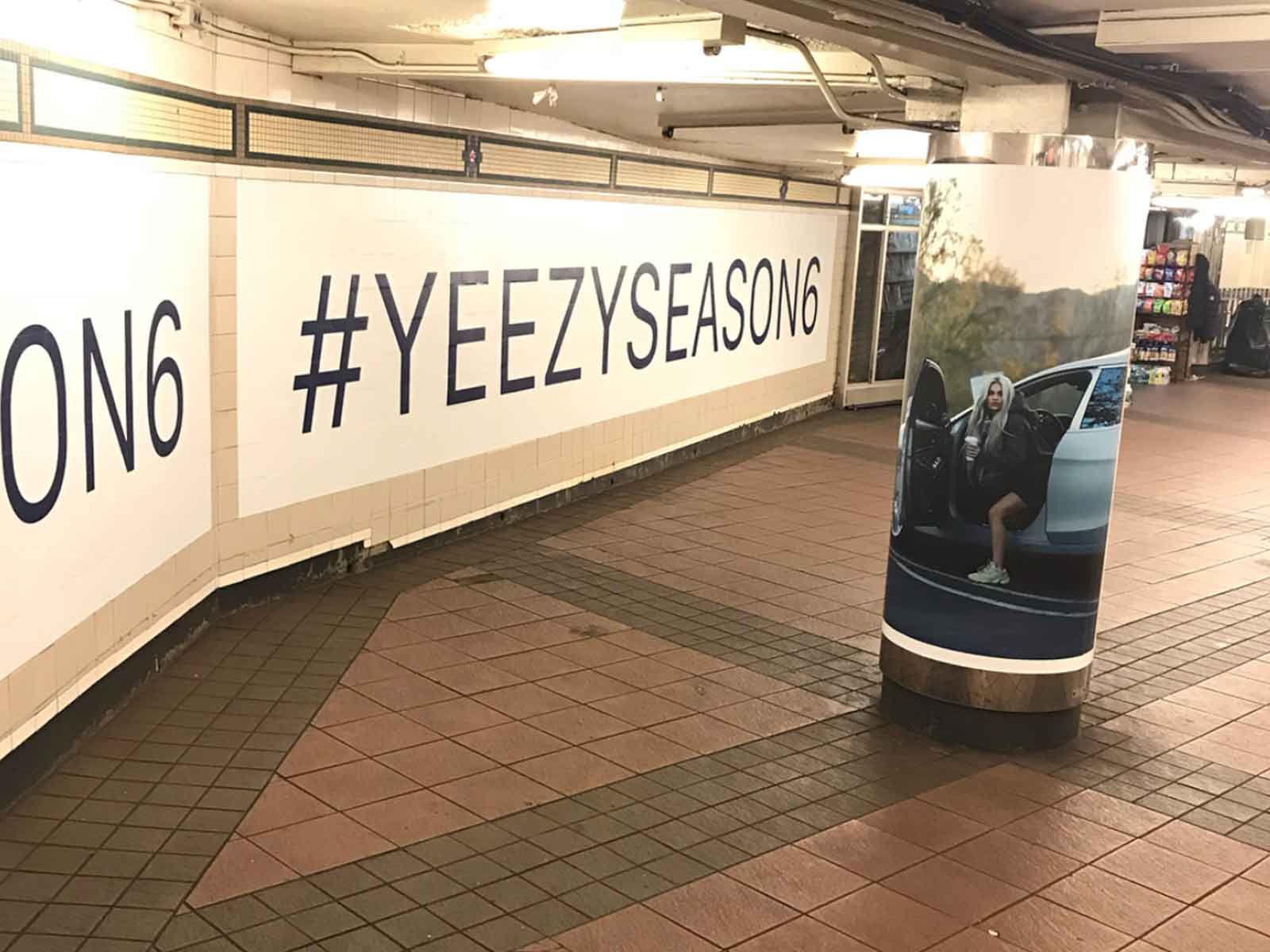 Just weeks after West enlisted Paris Hilton and an A-list team of influencers to pose as Kim Kardashian clones, the rapper ramped up his Yeezy Season 6 campaign with some underground promotion.

Friday morning, the promo photos and #YeezySeason6 decals started popping up all over the New York City subway system, and someone over at Hip Hop Wired took to social media to share images of Yeezy plastered on subway walls, pillars, turnstiles and every other inch of possible advertising space the Herald Square station had to offer.

It's not a rogue marketing plan though, it appears the campaign was paid and approved, as evidenced by the employees neatly putting everything up. It's unclear how much Purell was required afterwards. 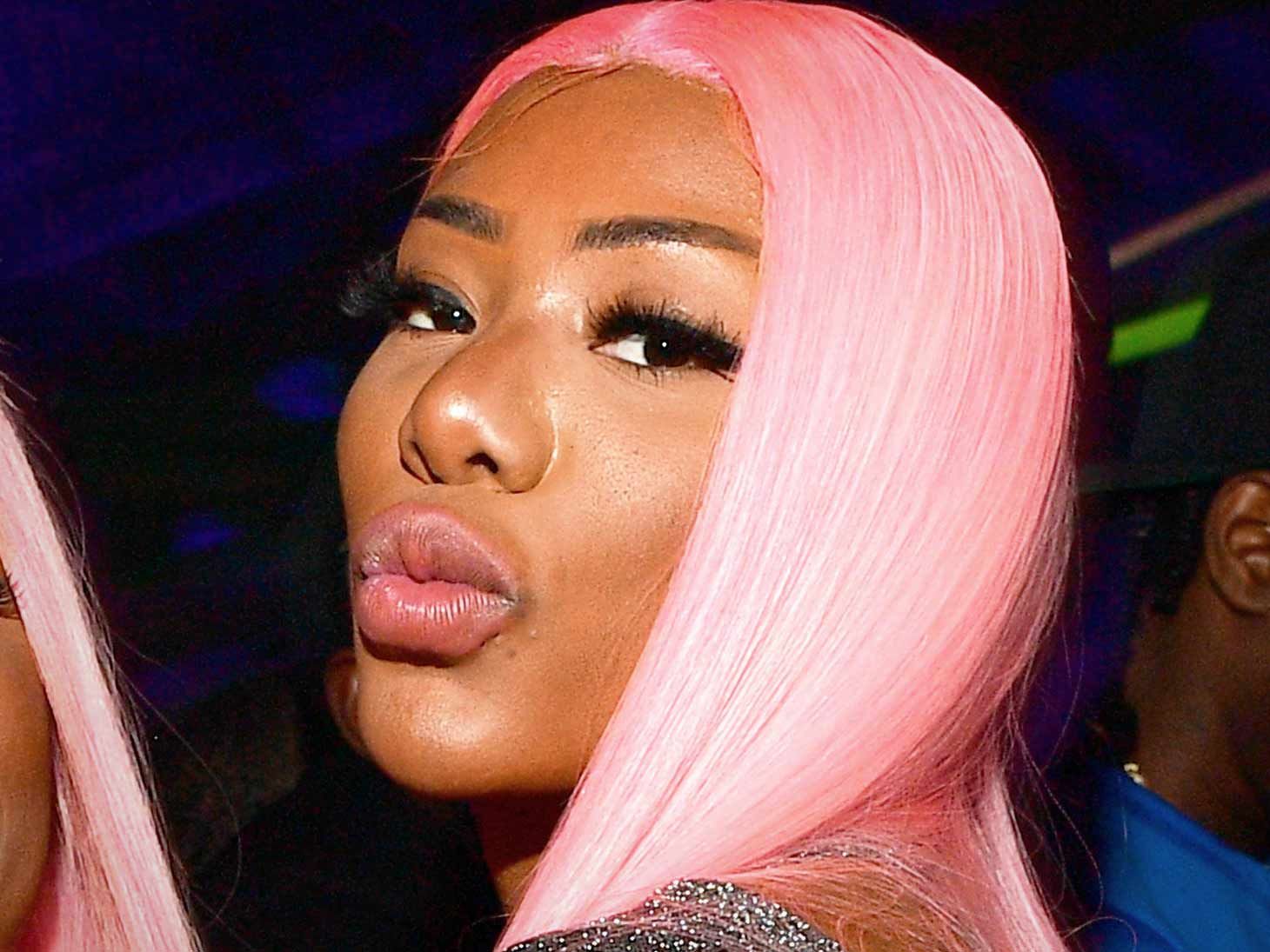 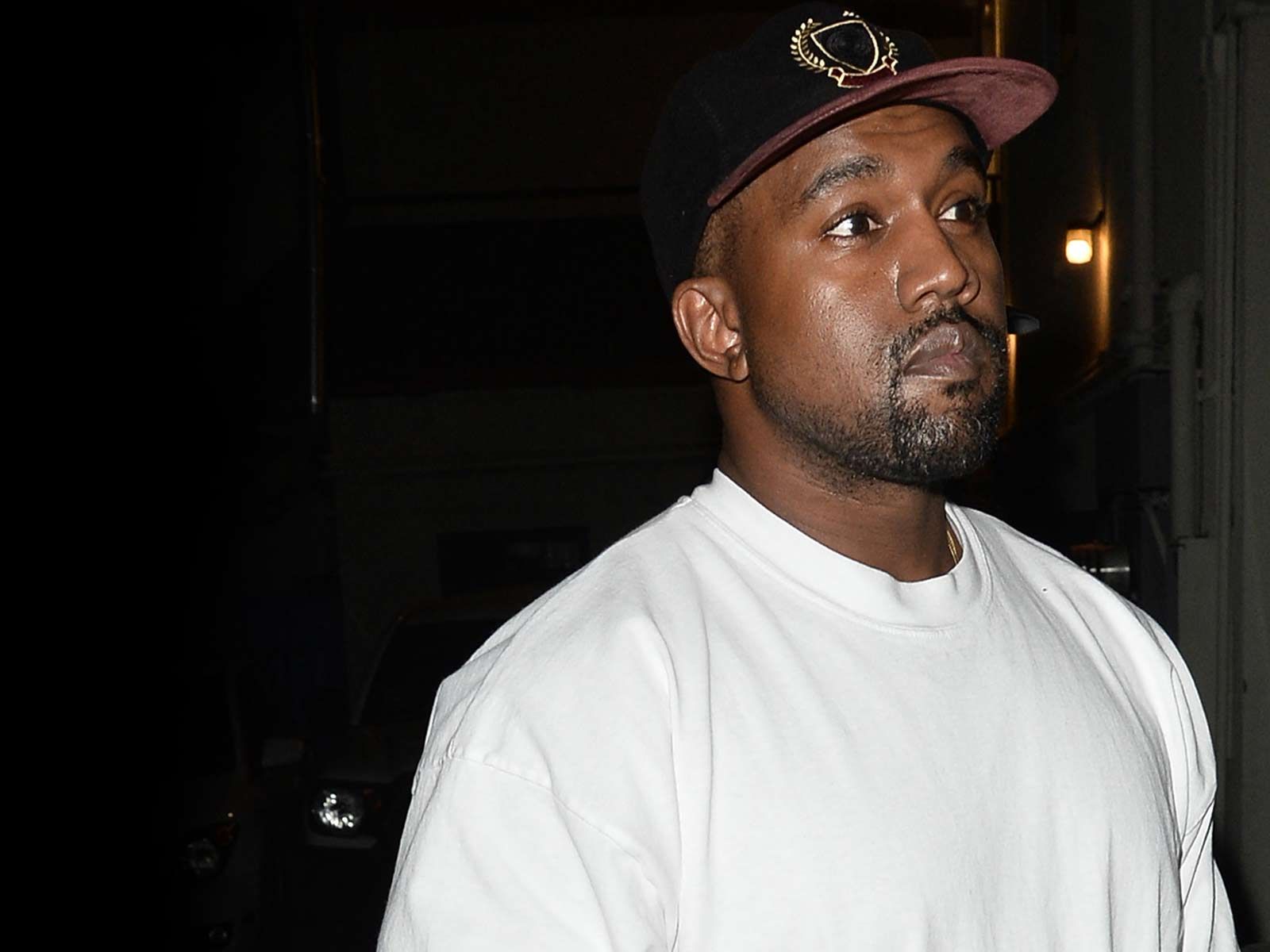