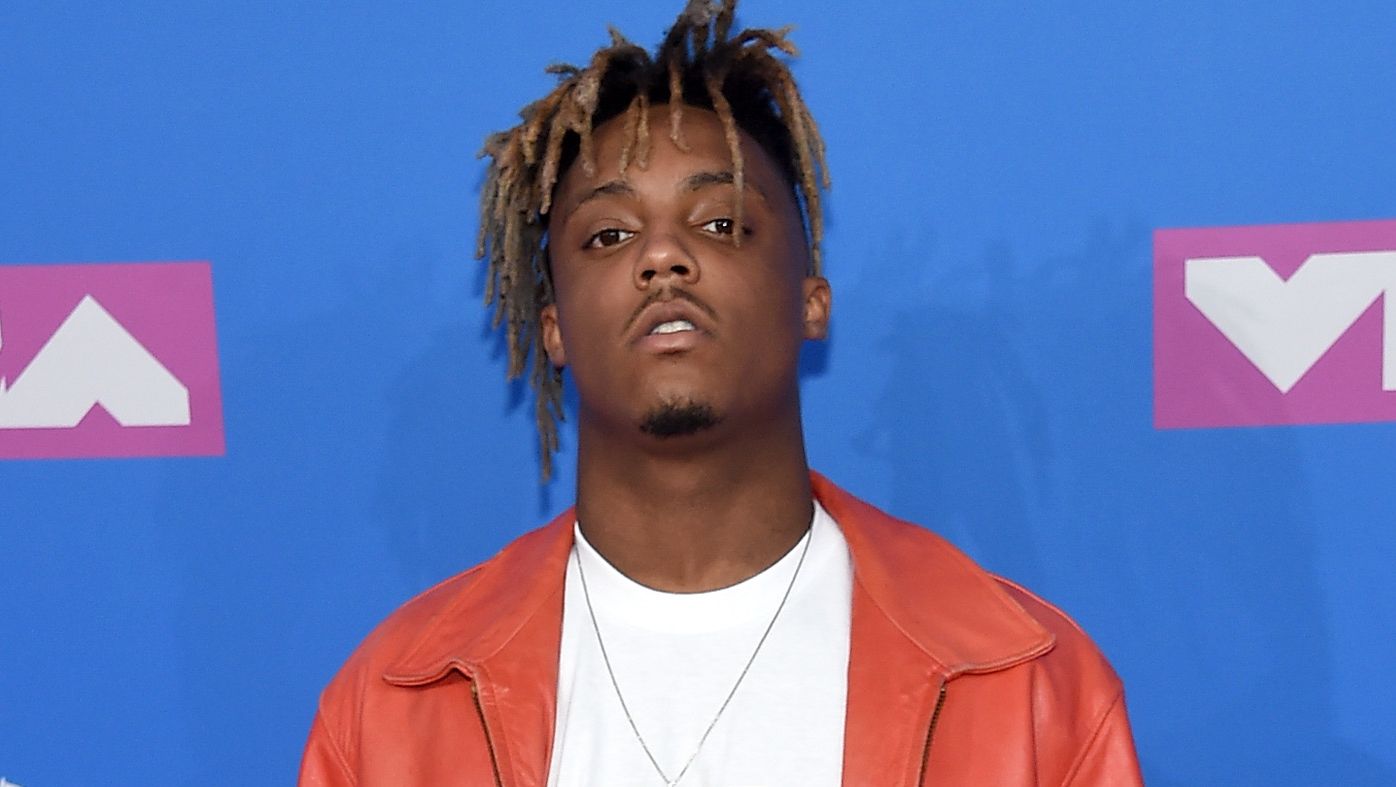 Juice WRLD’s mother is speaking out days after her son’s tragic death and is warning others about drug addiction.

She said, "We loved Jarad with all of our hearts and cannot believe our time with him has been cut short. As he often addressed in his music and to his fans, Jarad battled with prescription drug dependency."

She continued, "Addiction knows no boundaries and its impact goes way beyond the person fighting it. Jarad was a son, brother, grandson, friend and so much more to so many people who wanted more than anything to see him defeat addiction. We hope the conversations he started in his music and his legacy will help others win their battles as that is what he wanted more than anything. We know that Jarad's legacy of love, joy and emotional honesty will live on." 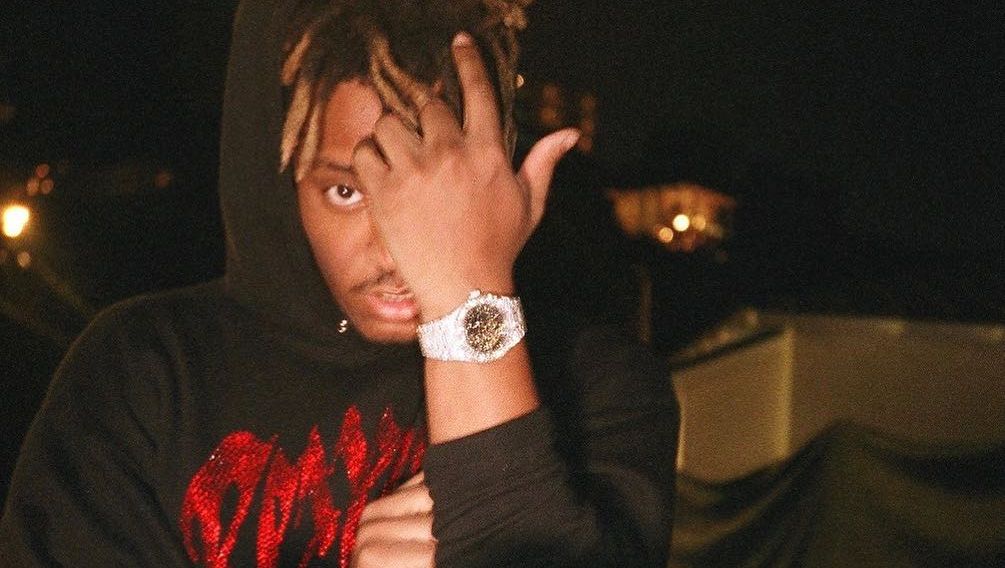 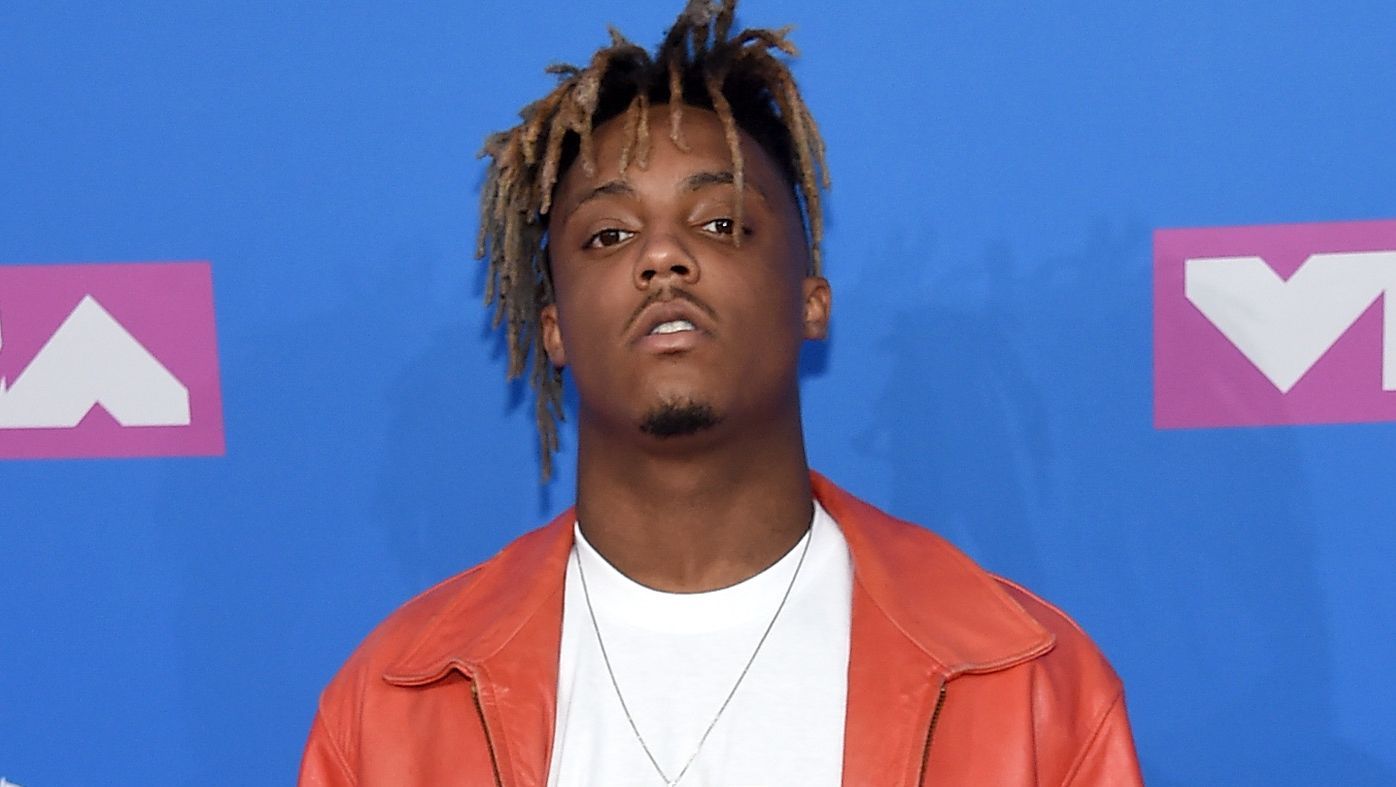 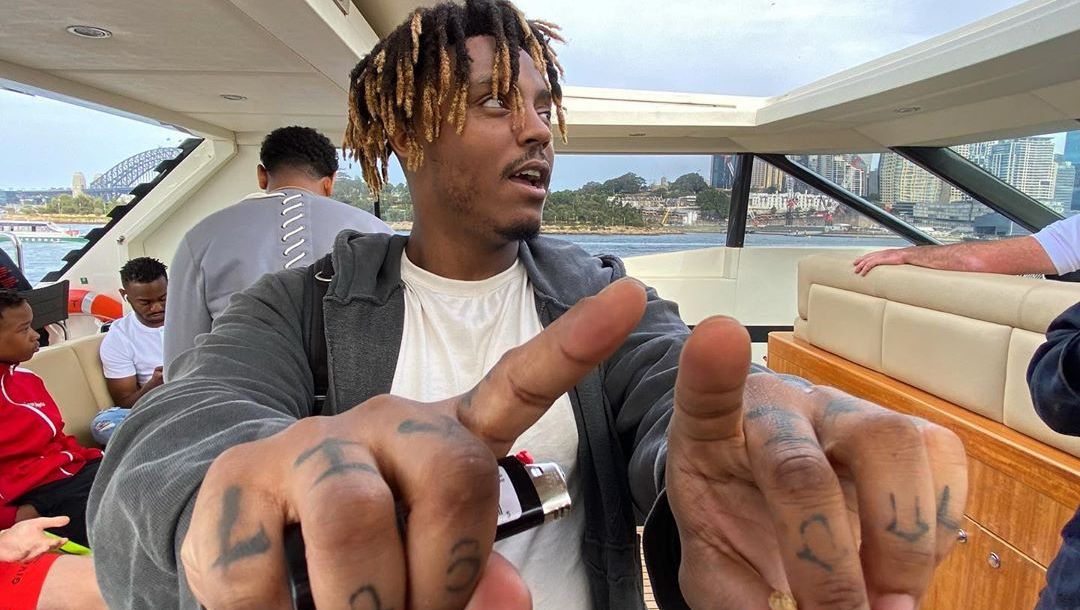 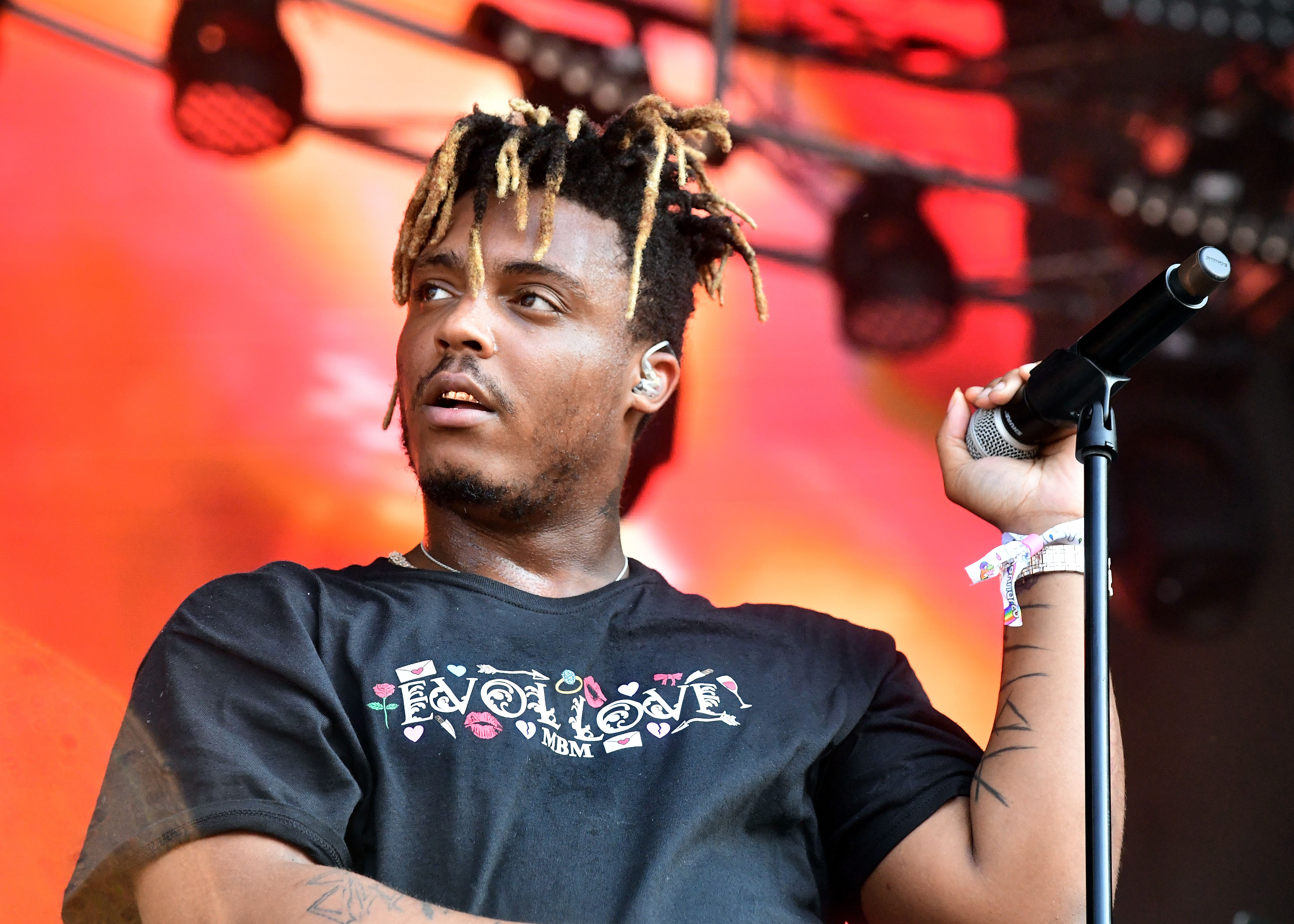 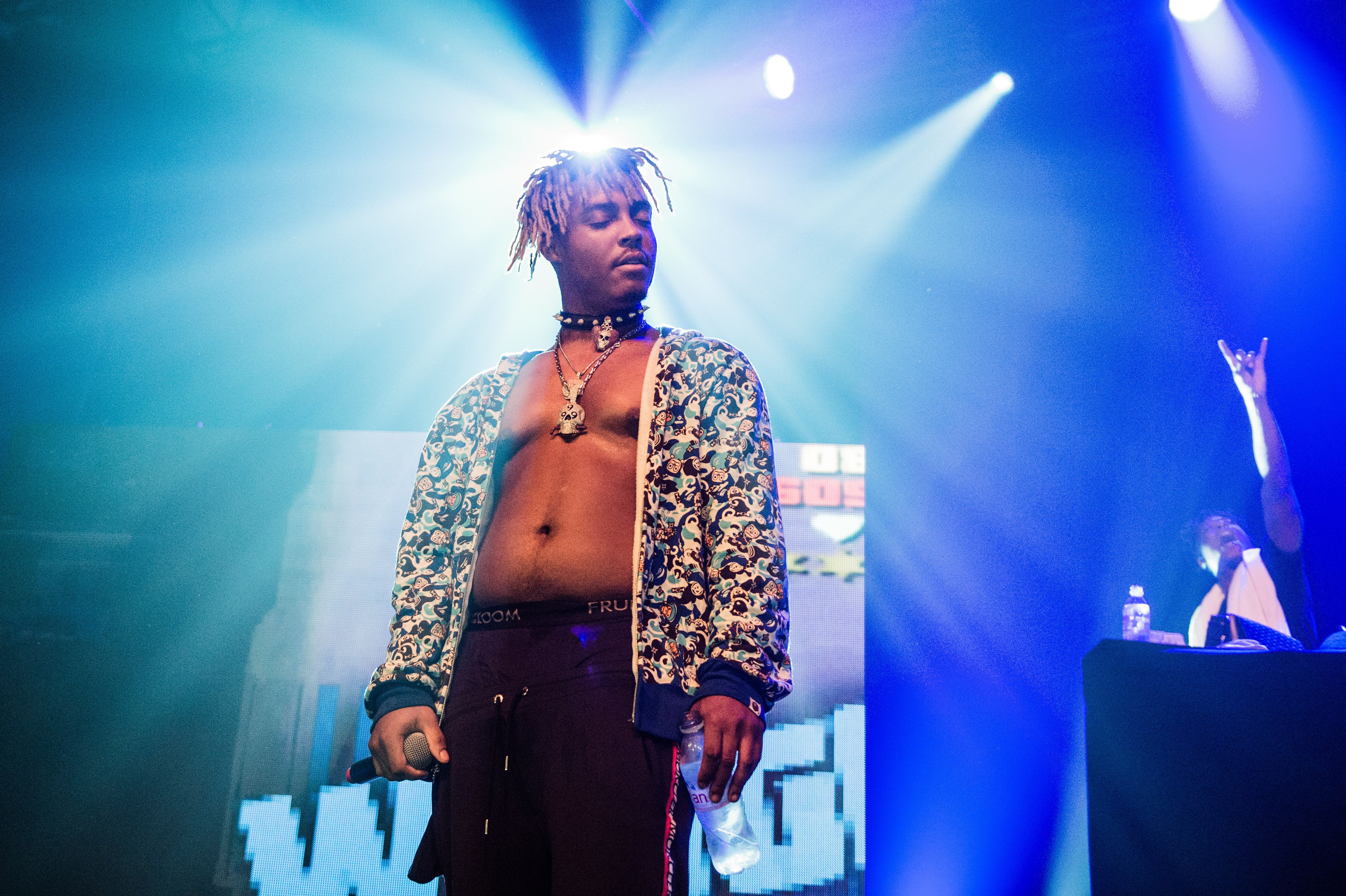 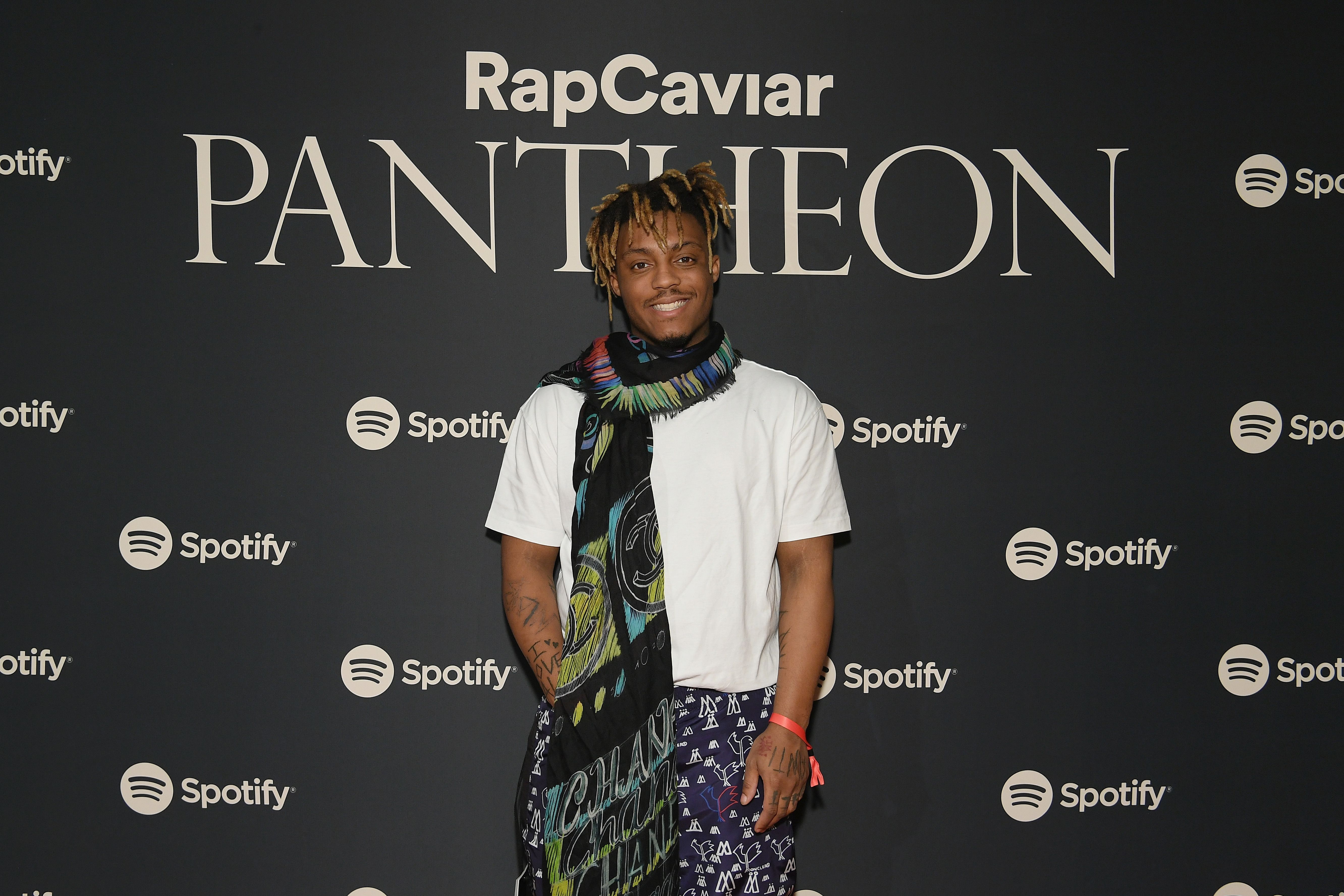 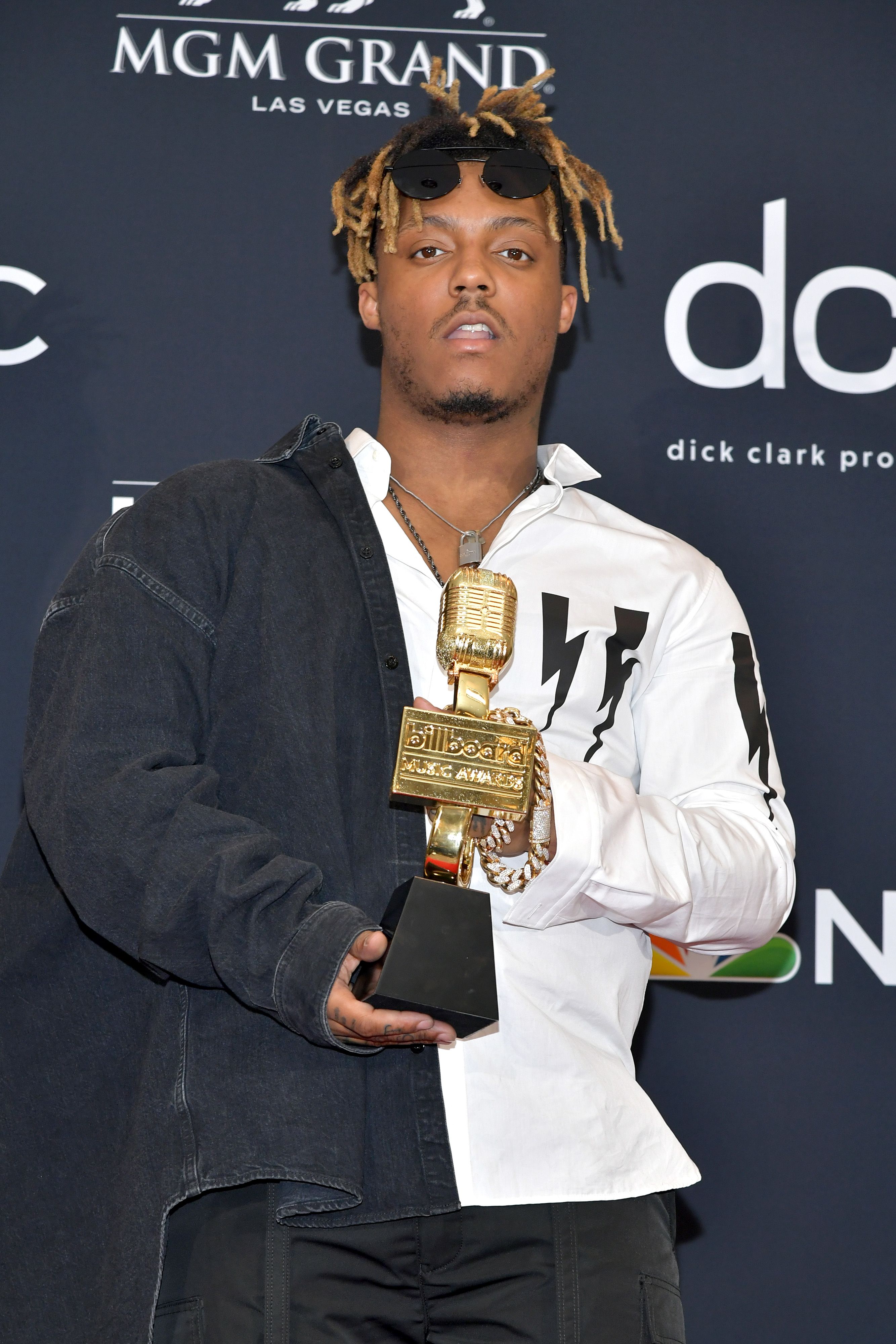 Juice WRLD spoke openly about his drug problems. He talked to the The New York Times) about drugs, “I smoke weed, and every now and then I slip up and do something that’s poor judgment. I have a lot going for me, I recognize it’s a lot of big things, a lot of big looks. I want to be there, and you don’t have to overdose to not be there.”

The 21-year-old rapper passed away after suffering seizures at a Chicago airport. Federal Agents were in the middle of searching Juice WRLD’s private jet when he began having the medical emergency. He was transported to a local hospital where he would be pronounced dead.

He reportedly attempted to swallow a bunch of pills to try and hide them from Feds. An autopsy was completed but the cause of death has yet to be determined.