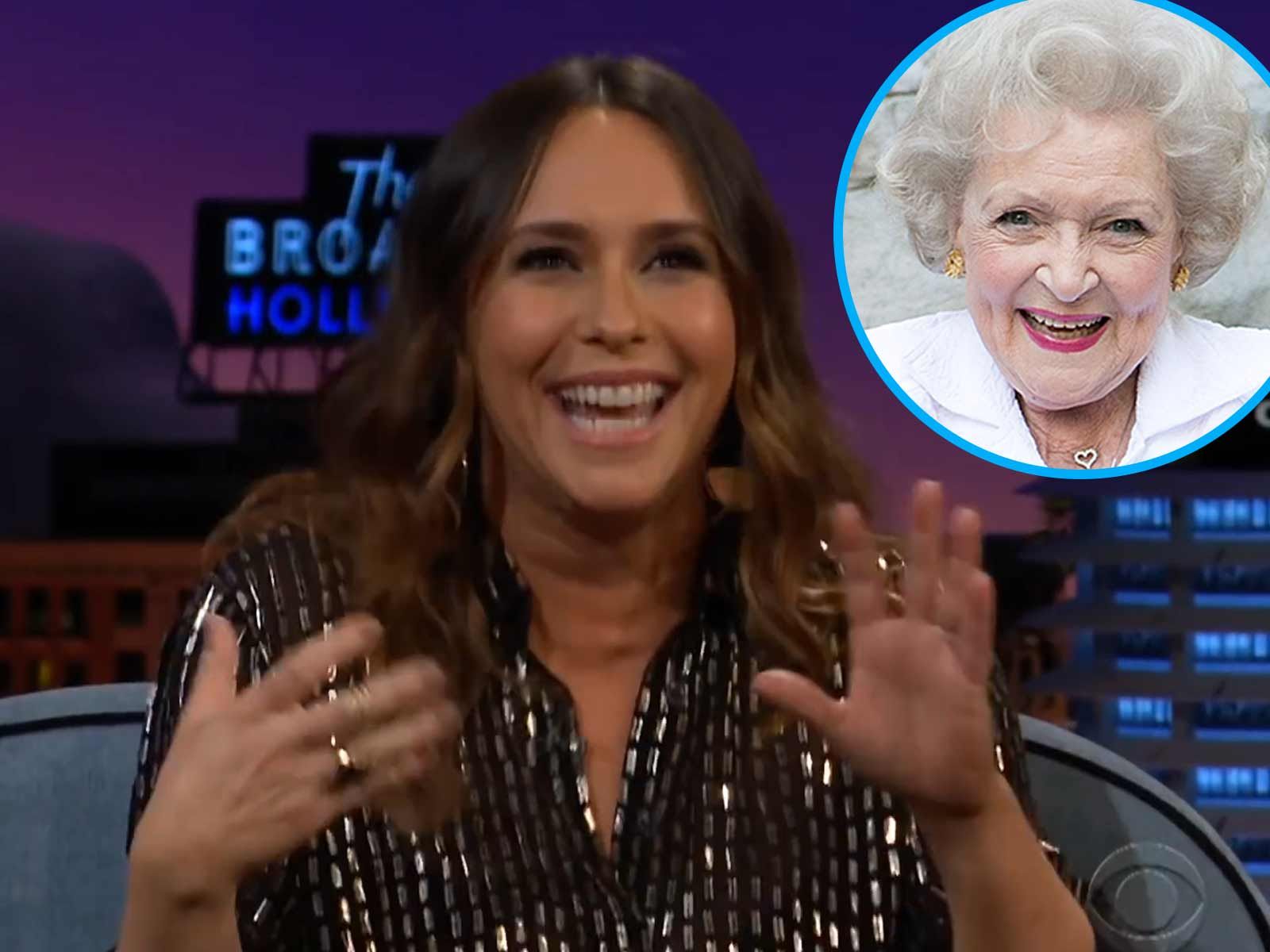 Jennifer Love Hewitt Got Wasted on Vodka With Betty White

Jennifer Love Hewitt is recapping the time she got drunk with Betty White and it's living up to every expectation we had of the 96-year-old star!

The actress spilled the date night beans to James Corden during her appearance Tuesday on "The Late Late Show."

"So she loves pizza ... and vodka," Hewitt started before dishing out details about the "most nervous date" she's ever been on, which included dinner with her 2011 "Lost Valentine" co-star.

"I don't drink a lot, so maybe three-and-a-half vodkas in I was like, 'Whoa! I'm feeling this dinner with Betty White!'" she said.

"We go to leave," Hewitt continued. "All of a sudden I see Betty's sort of like going this way," she joked, while leaning right.

Springing into action, Hewitt described the challenges she had getting Betty back to the hotel that night.

"So I get her from the bushes," she continued. "She didn't really go in the bushes but she was on her way."

Describing herself as "the bodyguard of a national treasure," Hewitt says she kept reminding herself, "Don't kill Betty White!"

But Betty didn't want the party to stop at dinner.

Hewitt recaps what they did once they got back to the hotel and you'll never guess what Betty's nightcap is!