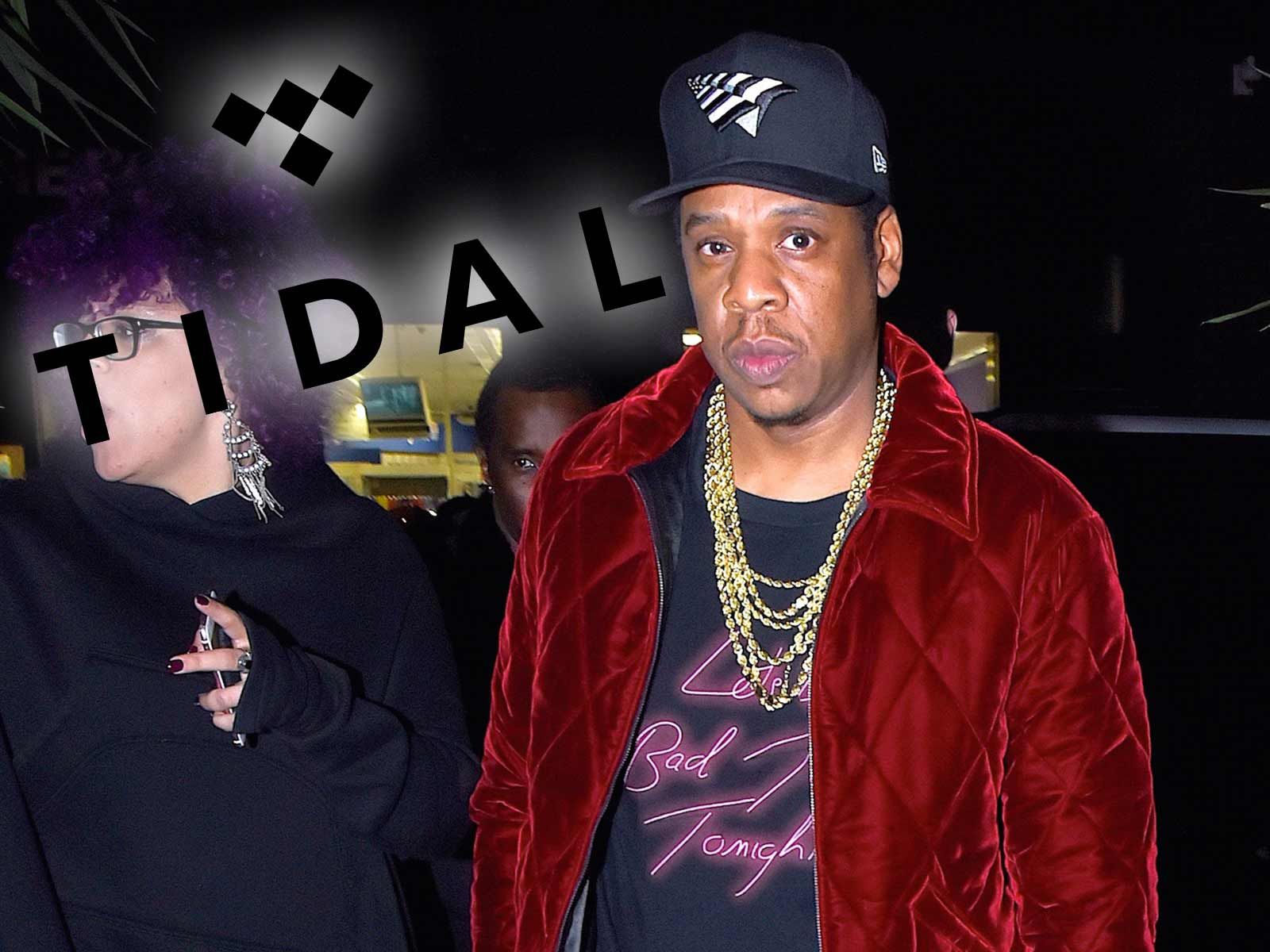 Jay-Z Sued Over Purchase of Tidal

Jay-Z is being accused of stiffing the Swedish lawyers he used to purchase Tidal, who are now seeking more than half-a-million dollars in damages.

In May and September of 2015, Roschier claims they received partial payments from S.Carter Enterprises but a $294,000 balance remained.

Similarly, SEB says they billed S. Carter Enterprises $785,894 for their work and received partial payments leaving a balance of $304,383.

To this date, Roschier and SEB claim S. Carter Enterprises has failed to pay the rest of the bill.

Each firm is suing for the unresolved balance, plus interest and expenses.

We reached out to a rep for Jay-Z — so far, no word back.