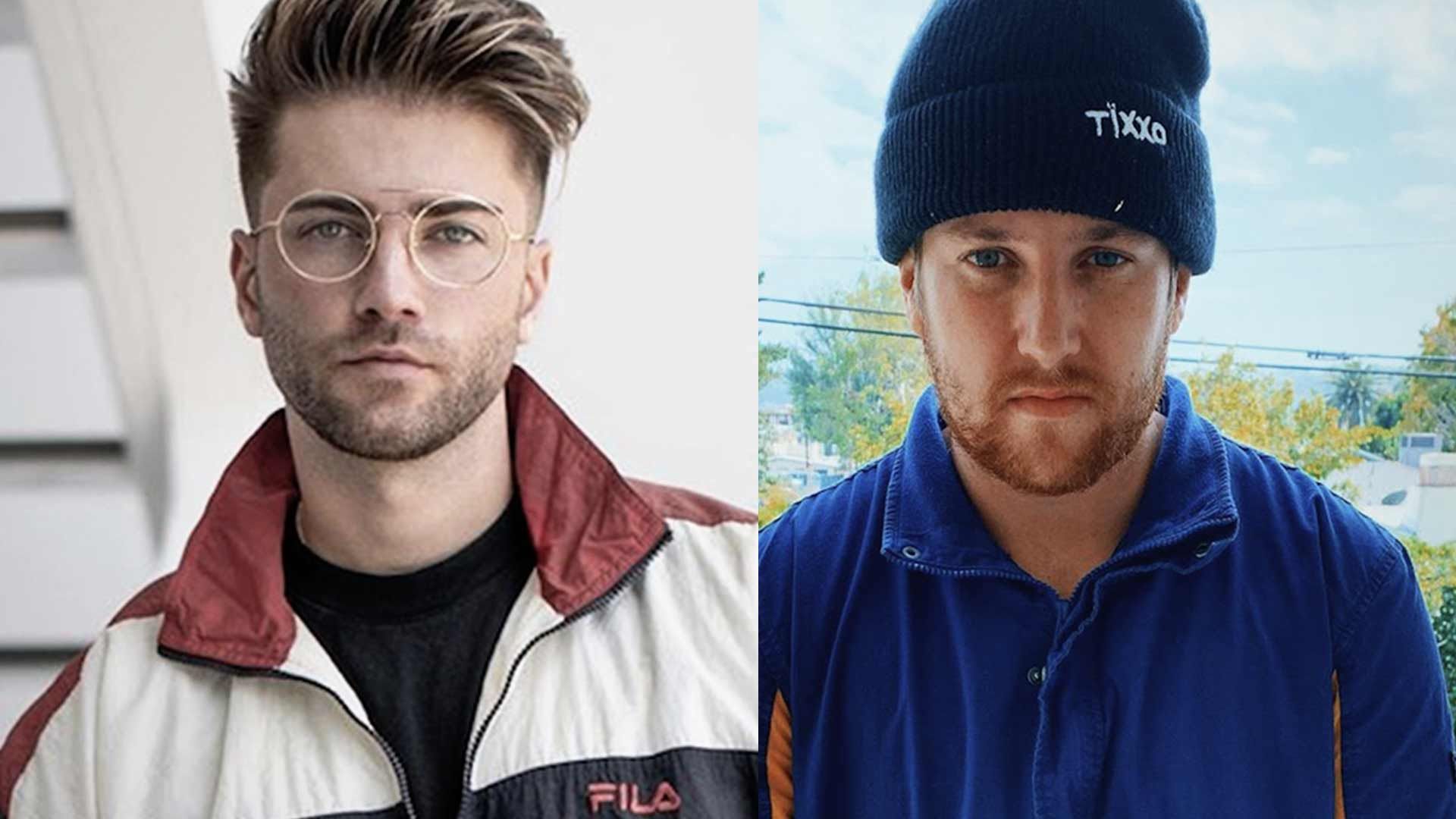 The Arrest Of Silva: 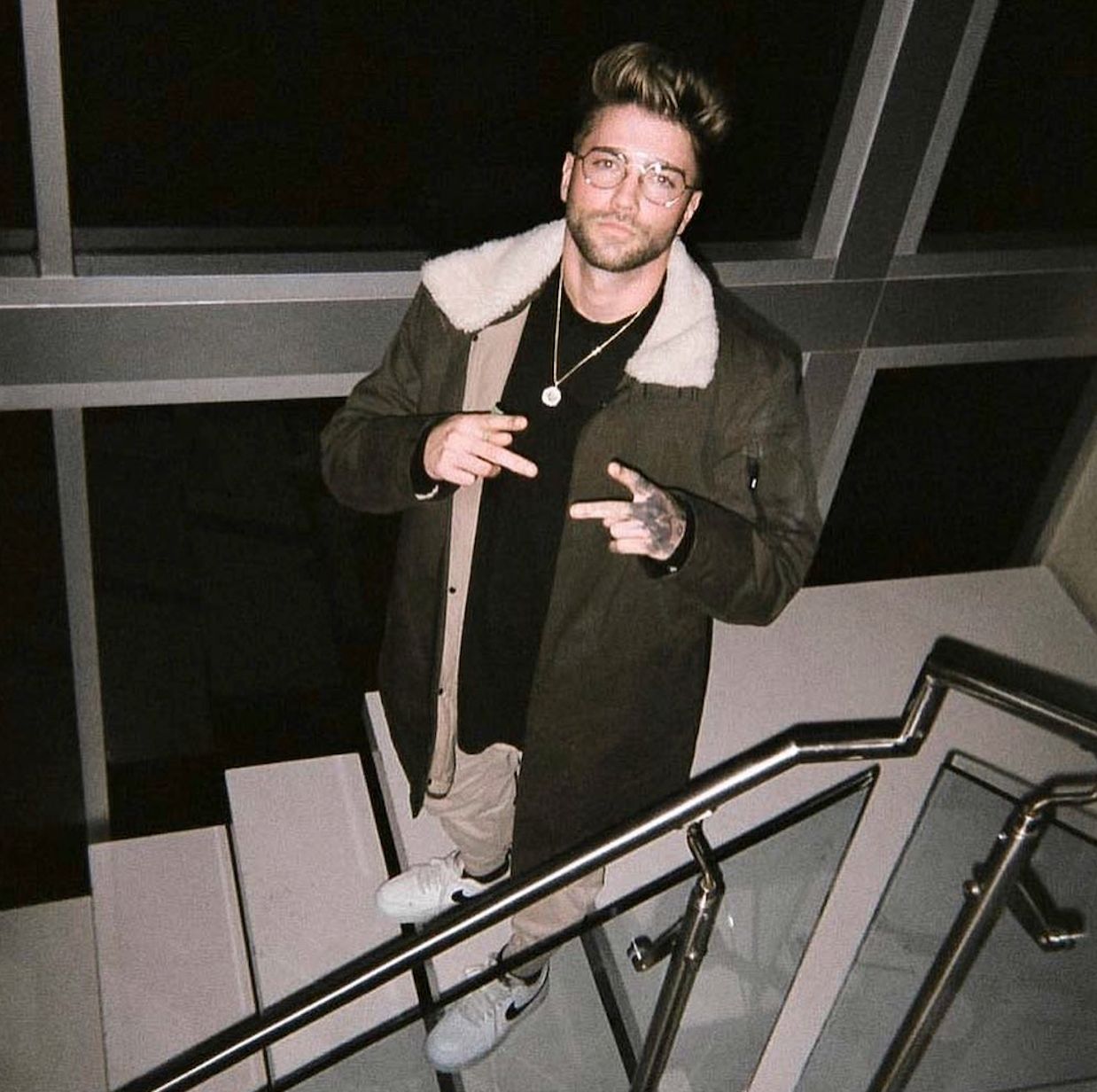 According to police, Silva was driving a 2020 McLaren 600LT around 9:30 PM on Sunday in Valley Village, an area of Los Angeles. "A 2020 McLaren 600LT was traveling eastbound on Huston Street at a high rate of speed when the driver lost control. Driver then ran off the road and collided with a stop sign and a tree on the northeast corner of Huston Street and Carpenter Avenue," they explained. Silva then attempted to leave the scene, according to the Los Angeles Police Department.

He Tried To Leave The Scene: 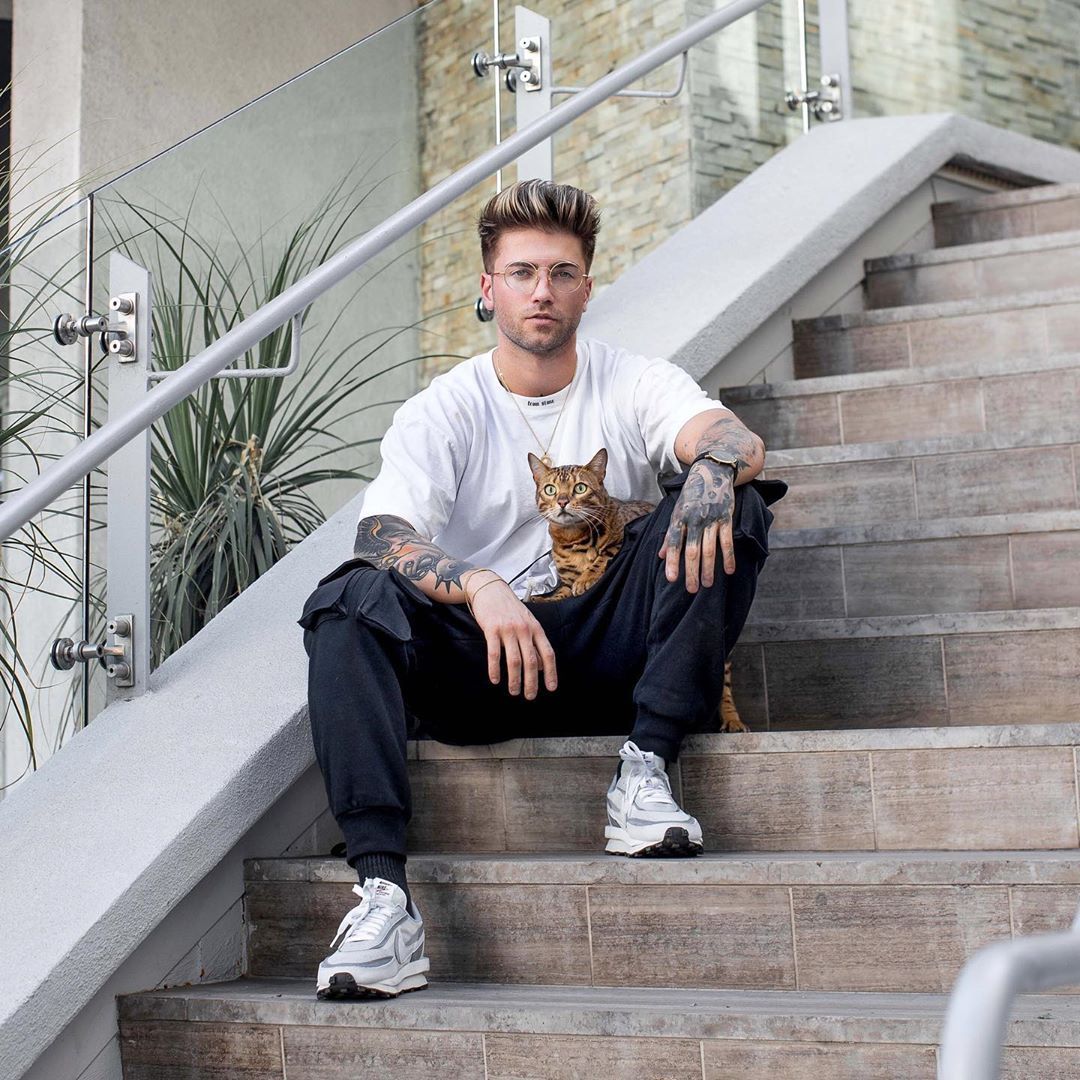 "The driver of the McLaren exited the vehicle and attempted to leave the scene but was stopped by citizens who came to render aid," they continued. "No other vehicles were involved in the collision." The Los Angeles Daily News was on the scene and got photos of the car crash. They captured snaps of Silva on a stretcher being taken to an ambulance, although it's unclear what injuries he sustained at the time. La Barrie was taken to a nearby hospital where he was pronounced dead, police informed media.

La Barrie had a growing YouTube audience, which consisted of more than 330k followers. He also had over 200k Instagram followers. On Sunday, the YouTuber shared a video showing him drinking champagne and listening to 2 Chainz "Birthday Song." 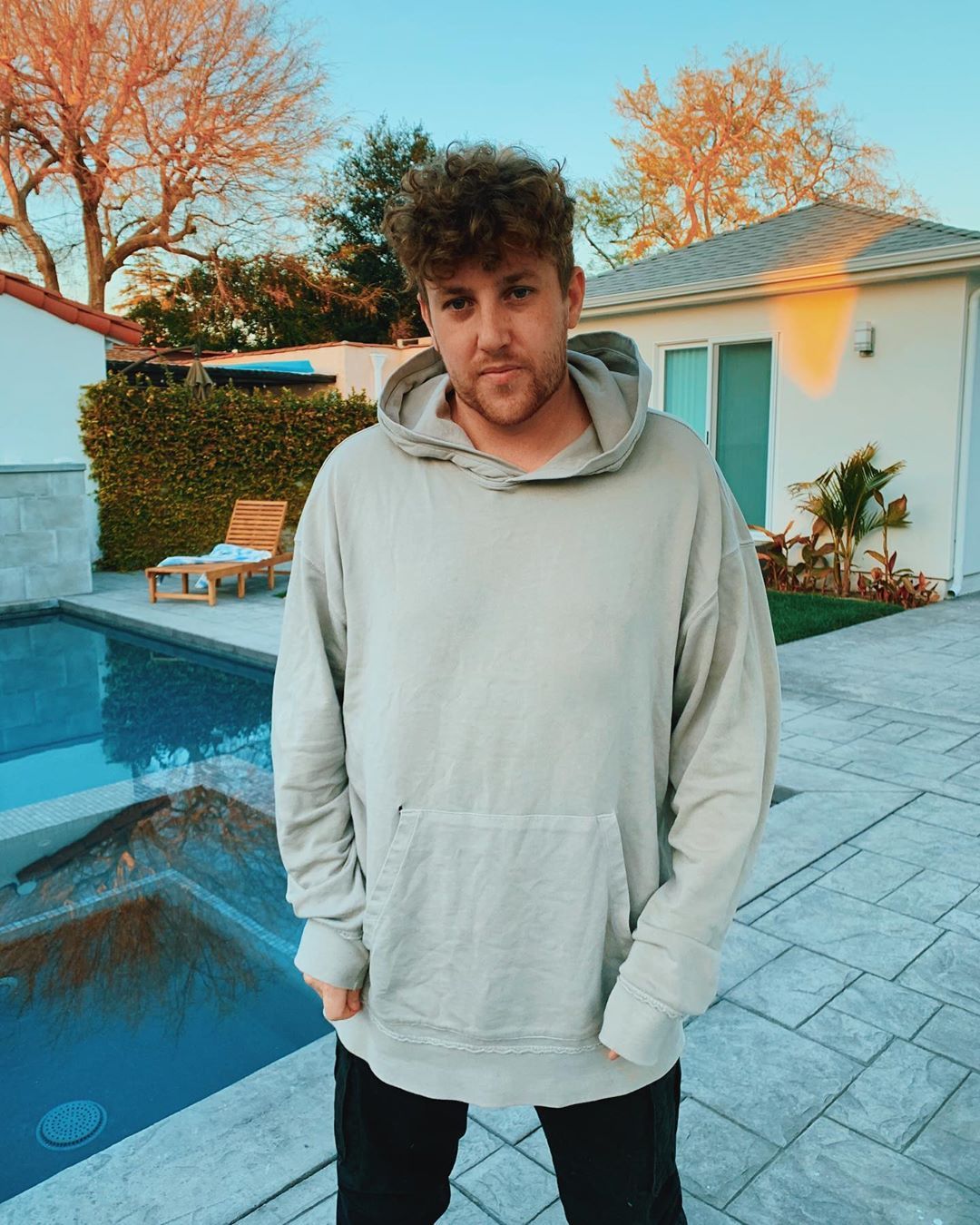 Silva, a Los Angeles based tattooist, is known for his appearance on season 10 of "Ink Masters." His social media is full of his work and he often boasts about tattooing athletes and stars like Rams player Jalen Ramsey, former mixed martial artist Brendan Schaub, and more. La Barrie's brother paid tribute to the former star and explained that he died "in a car accident with his drunk friend driving."

Posting a selfie of his brother, he wrote, "This isn't something I thought I would ever have to sit here and type out for a very long time or what I wanna do right now but everyone deserves to know, my brother Corey passed away last night in a car accident with his drunk friend driving... this is the hardest thing I've ever had to do I don't know how I'm supposed to do this without you I miss you so much already this isn't fair."