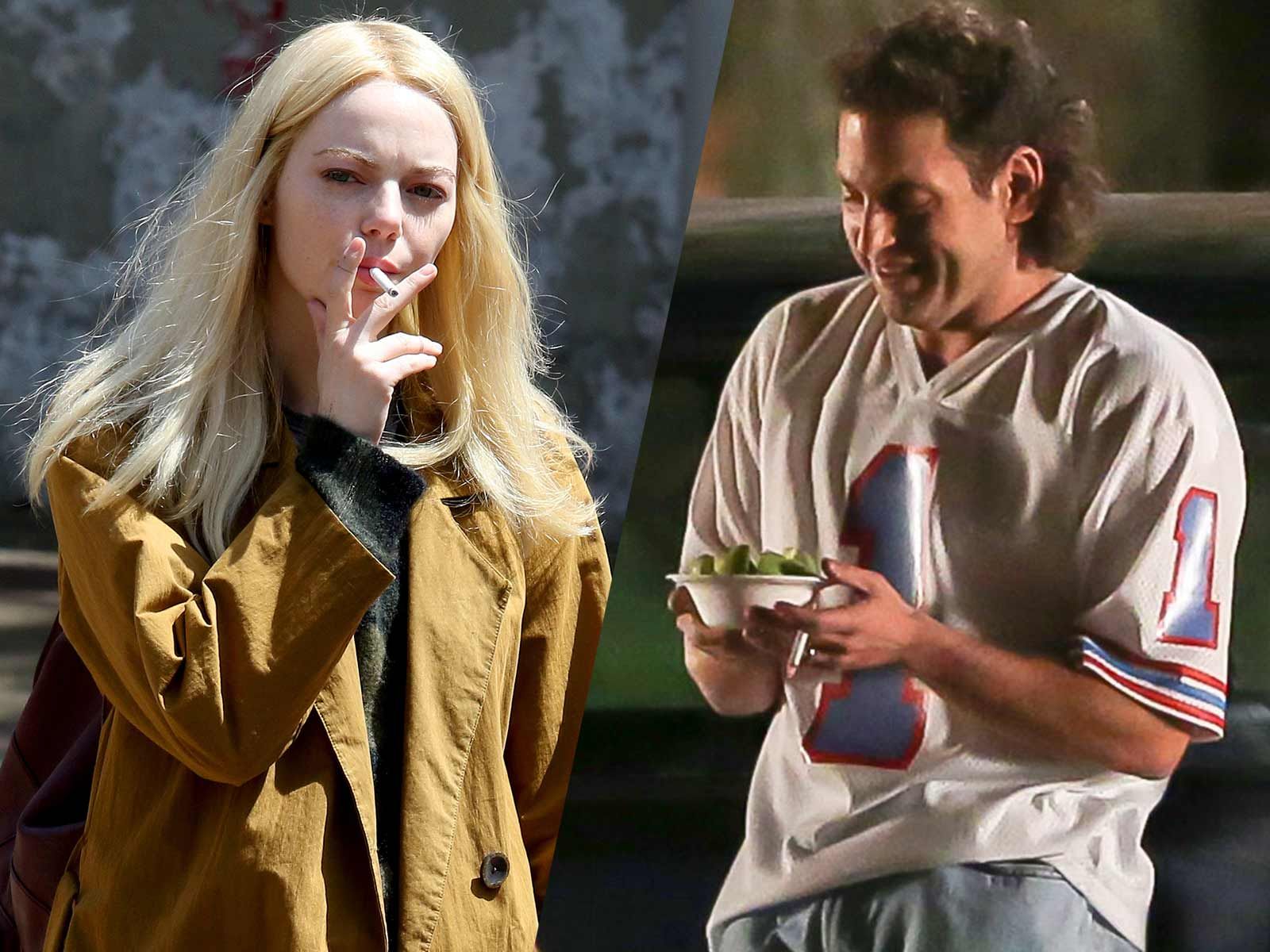 A man who rented his house to Paramount Television for a filming location on Emma Stone and Jonah Hill's show, "Maniac," claims his house was trashed after the crew left, which included clogged toilets, a trashed Harrison Ford poster and missing photos of Holocaust survivor relatives.

According to documents obtained by The Blast, Sidney Price is a "World War II veteran who flew forty-four combat missions as a Tail Gunner on a B-24 against Japan over the South Pacific."

In September 2017 he rented his home in Valley Stream, NY to Paramount for $15,500 for the production of the Netflix show, and says the crew was at his home for 8 crazy days and nights.

Among the damaged and missing items, Price lists:

Price also claims his toilet was clogged during the shoot by someone on the crew ( he doesn't name the culprit ) and says his toilet has been permanently damaged.

Price says he now has no photographs to pass down to his grandchildren because of the damaged and missing heirlooms.

He also claims to have been rushed to the hospital recently after suffering a mild heart attack. Price says he never had any heart issues before the house trouble.

The lawsuit, filed only against Paramount, does not specify an amount in damages. 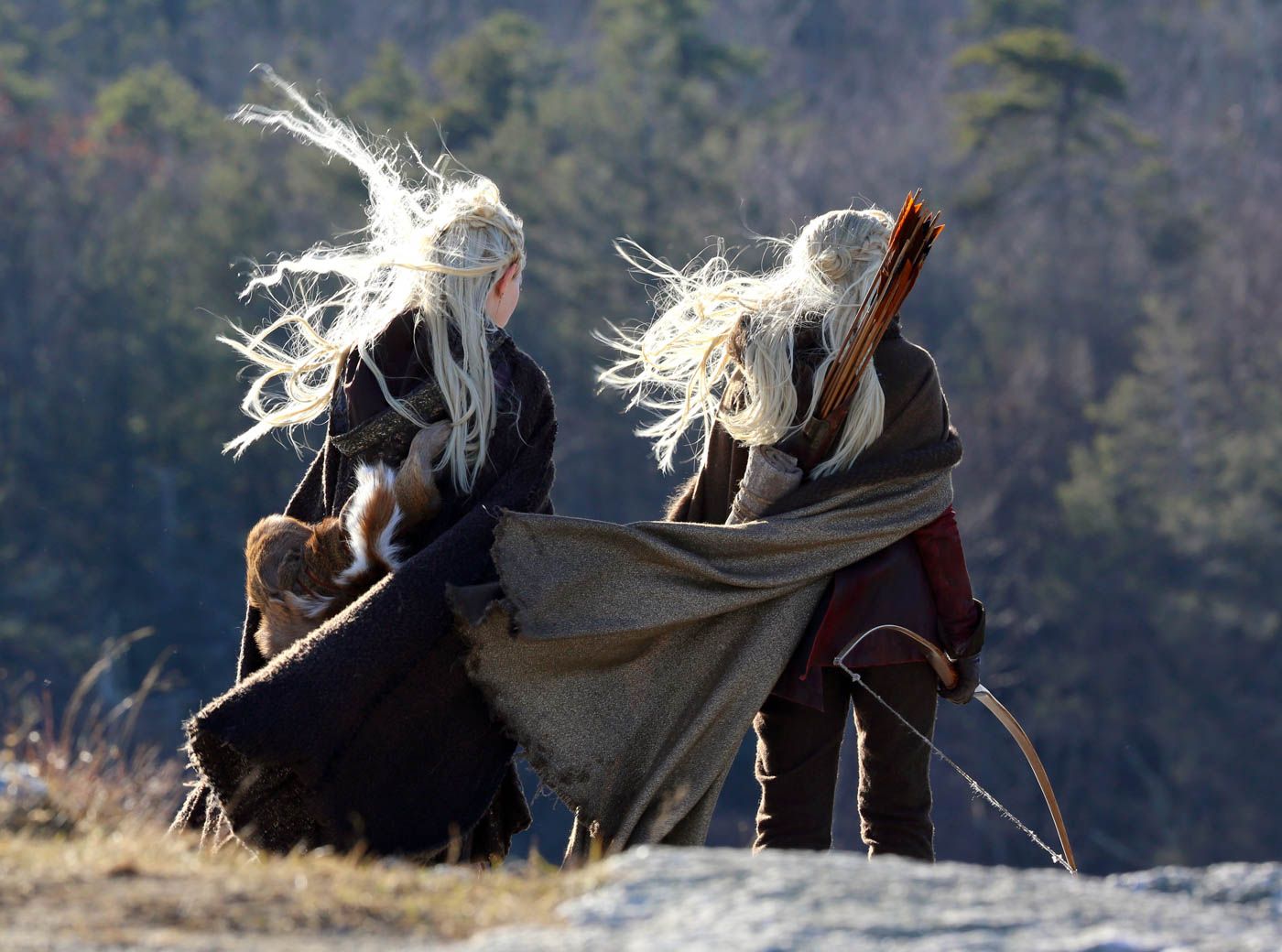 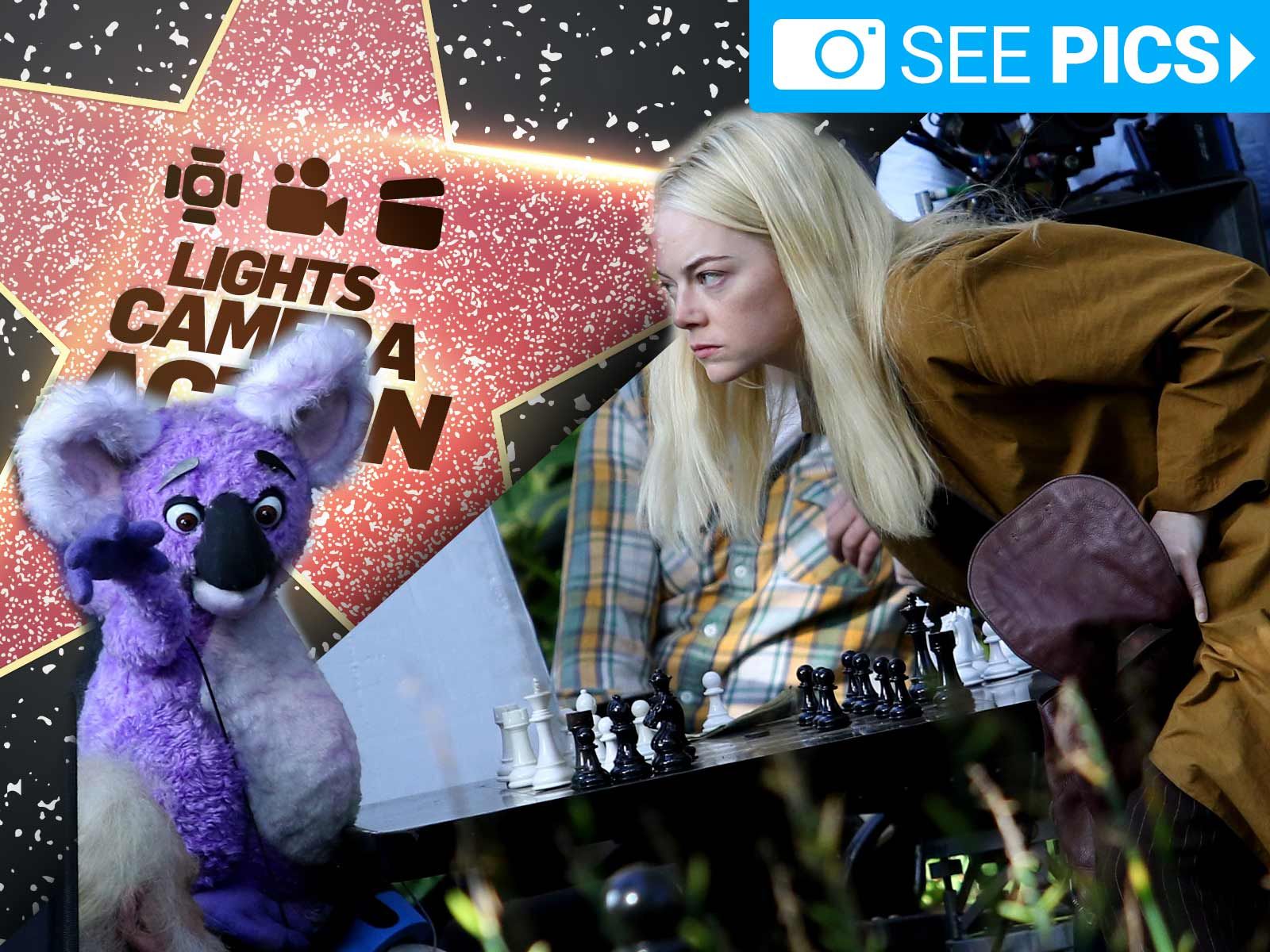