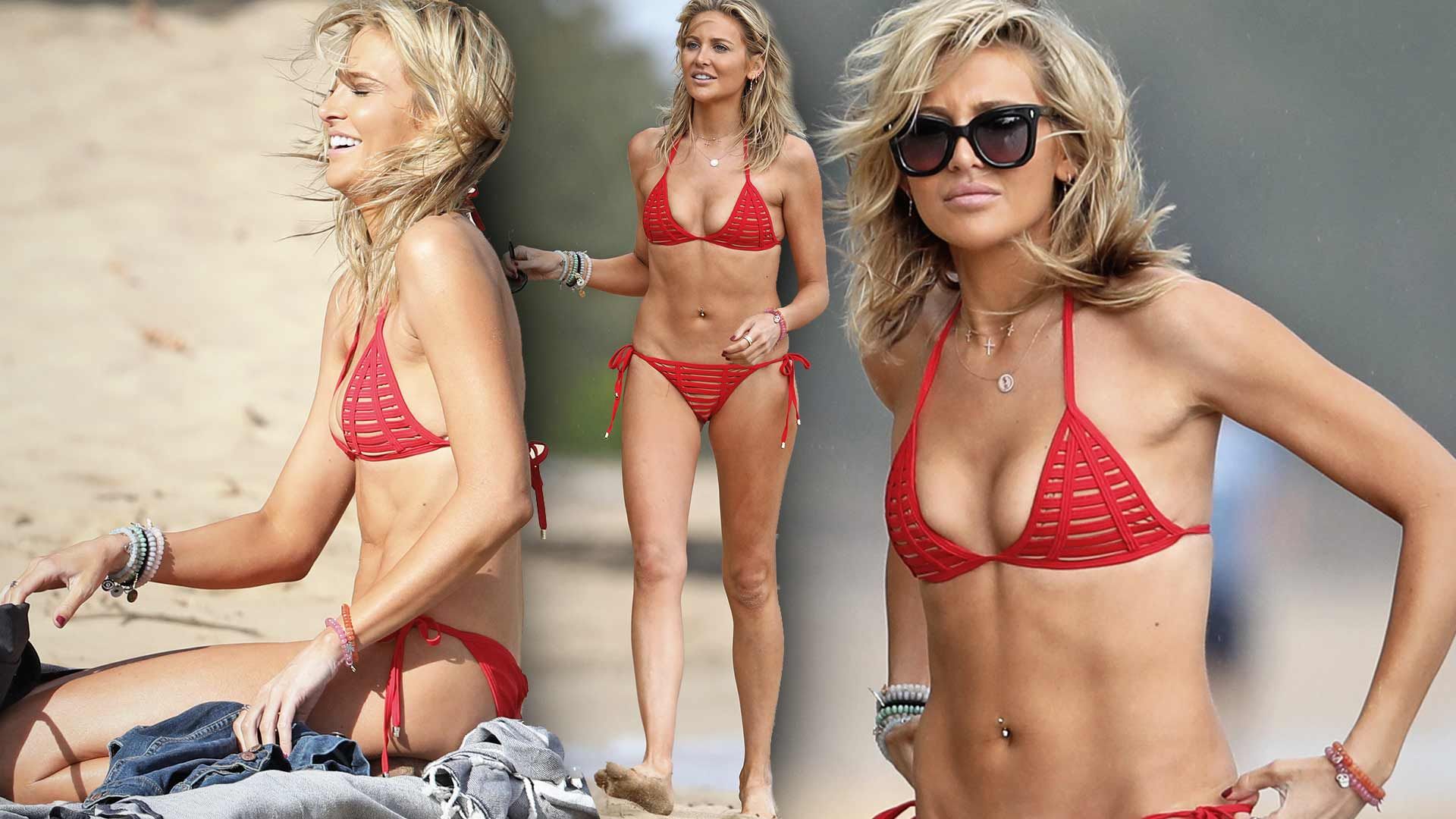 Stephanie Pratt is not shy about making her comeback to reality TV, or on her choice of swimwear!

"The Hills" star was spotted soaking up the sunshine during a recent trip to Hawaii. Pratt looked red hot in a barely-there string bikini while catching some rays with friends, most definitely enjoying some downtime before the MTV premiere.

It's been a while since Spencer Pratt's 32-year-old sister has been in the spotlight. Throughout the series, we watched her struggle to maintain any sort of relationship with her brother and his wife, Heidi.

After moving to the UK following the show's ending, Stephanie ended up on another reality show called "Made in Chelsea," and also penned a memoir where she opened up about her former crystal meth addiction and struggle with bulimia. 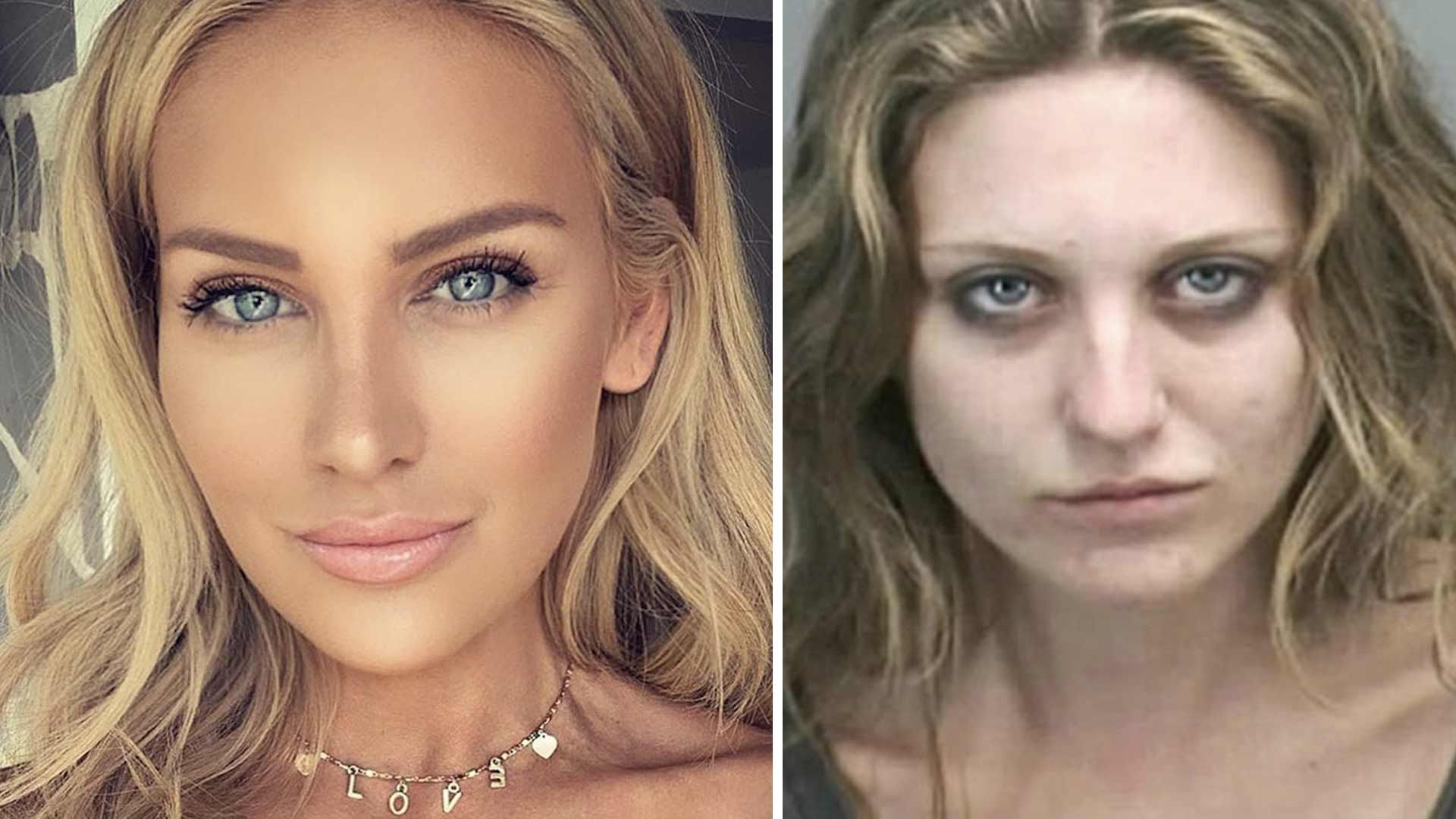 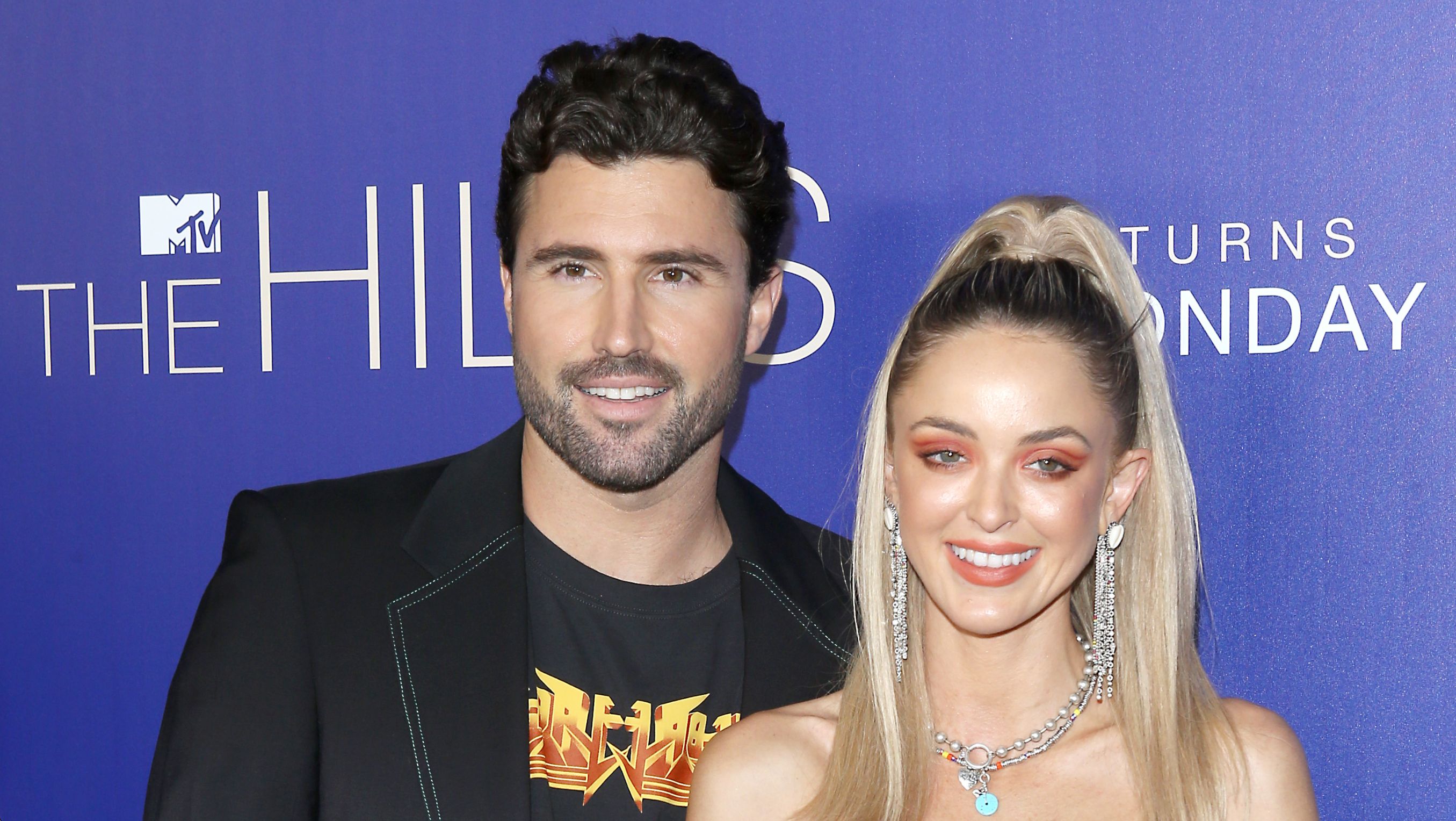 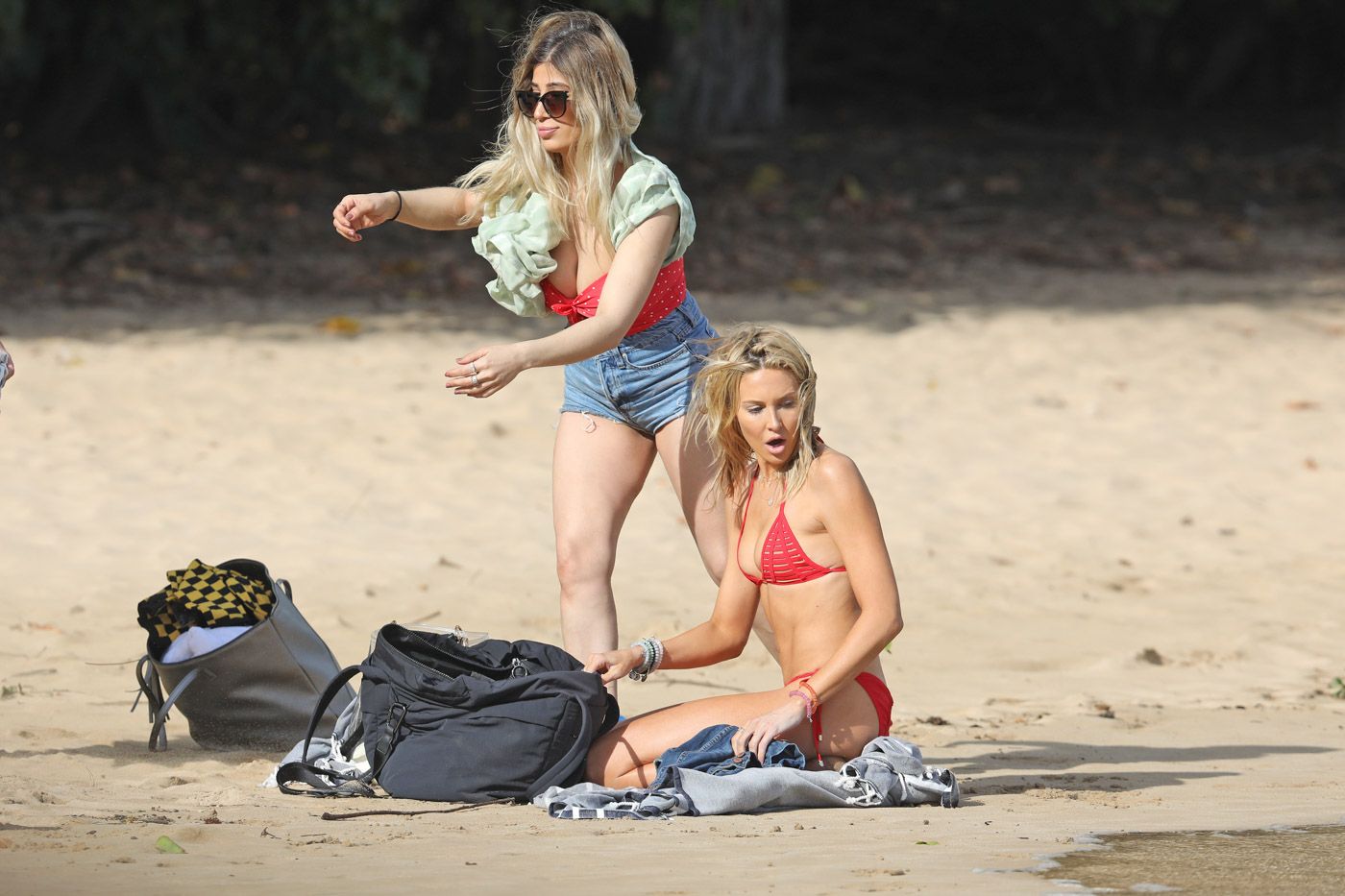