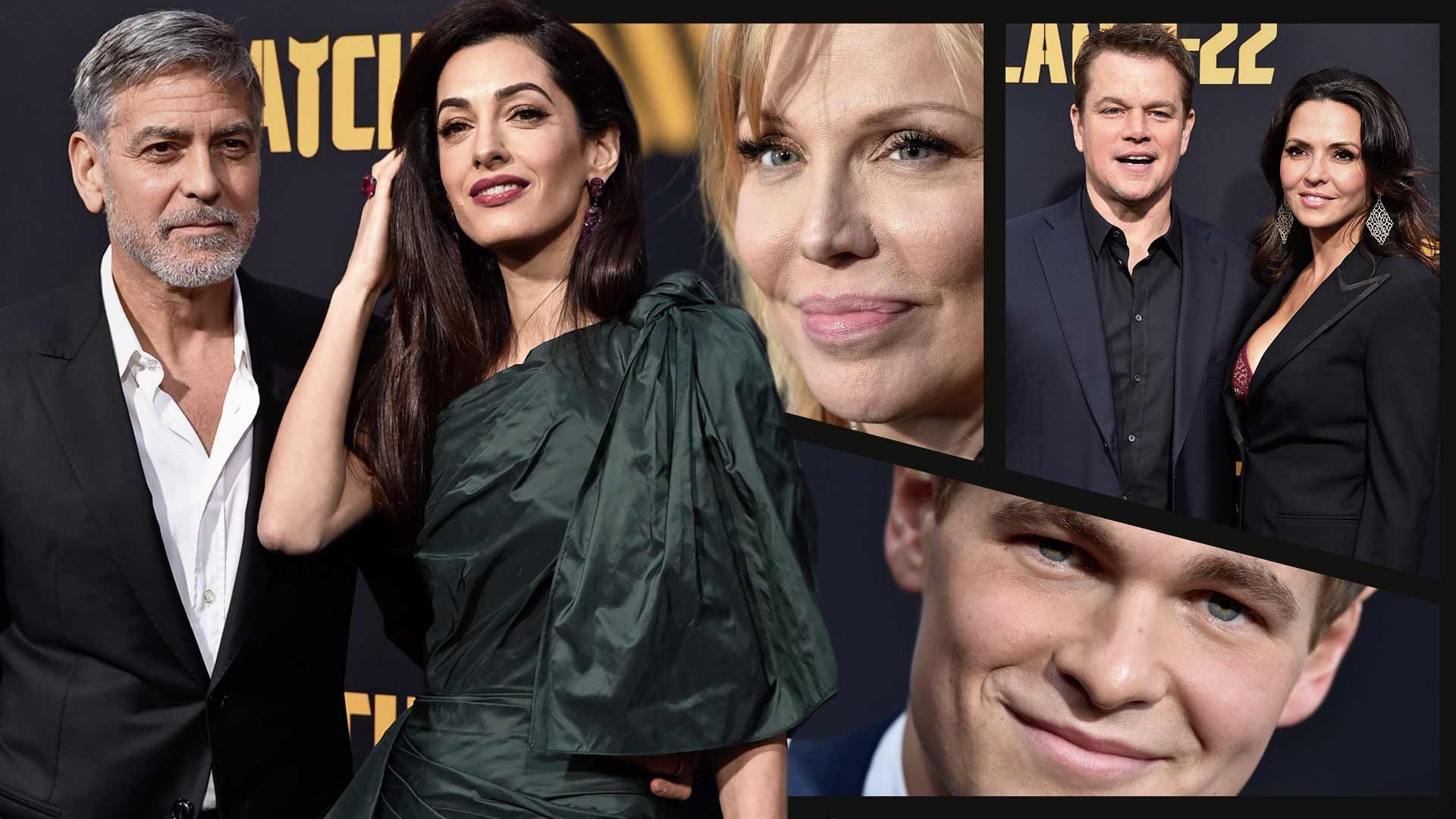 George Clooney and Amal had a parents night out for the premiere of his new show, and for having twin 2-year-olds, they clean up well.

The Hollywood power couple led the red carpet for the premiere of Hulu's "Catch-22," which George not only acted in, but he directed and served as executive producer as well.

George kept it cool and relaxed in a dark suit with an unbuttoned shirt while Amal opted for a dark-green dress that hung off her shoulder.

Even though rumors were rampant last year that the two stars had split, they could not have looked more in love while posing for cameras, and even held hands and stayed close throughout the event.

Other stars at the premiere included Matt Damon with his wife, Luciana, and actor Kyle Chandler.