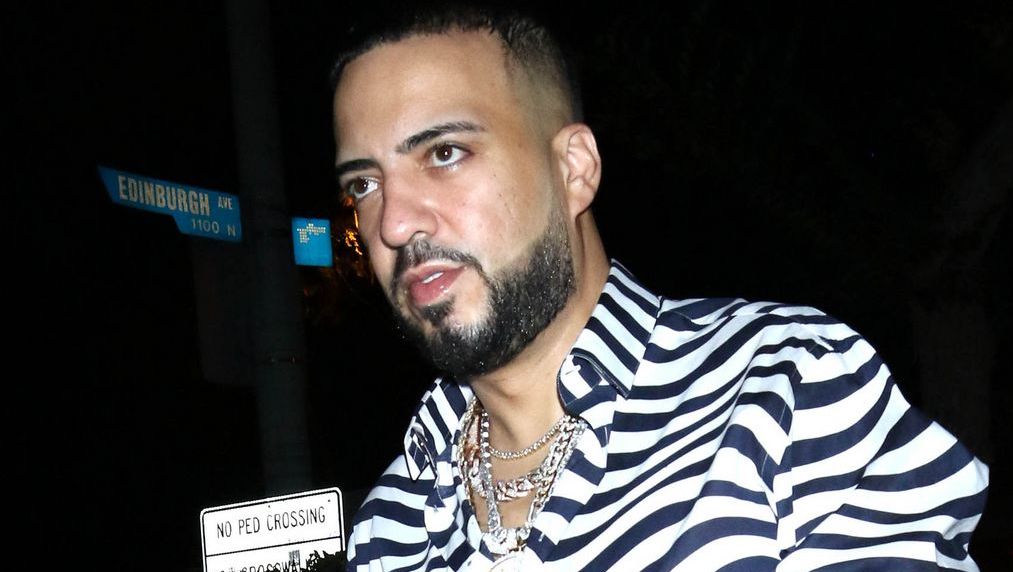 French Montana is being accused of sexual battery in an explosive new lawsuit filed by a woman who says she was raped at his home.

According to court documents obtained by The Blast, a woman using the pseudonym Jane Doe is suing the rapper (real name: Karim Kharbouch), his employee Mansour Bennouna and Coke Boy Records.

The lawsuit accuses the defendants of assault and battery, sexual battery, intentional infliction of emotional distress, negligent hiring, supervision and retention, and negligence.

Doe claims French “had a longstanding practice of inviting women to their recording sessions, or choosing women at bars, and inviting them back to the Hidden hills house.” She claims they would supply women with drinks and drugs, “with the purpose of engaging in sexual acts with them, without any regard to whether or not they consented, or were able to consent.”

The suit reads, “Defendants would be in control of how much alcohol was provided, always making sure there was excessive amounts, given and encouraging the women to drink.’ Doe say French would often take drugs and encourage women to do the same. 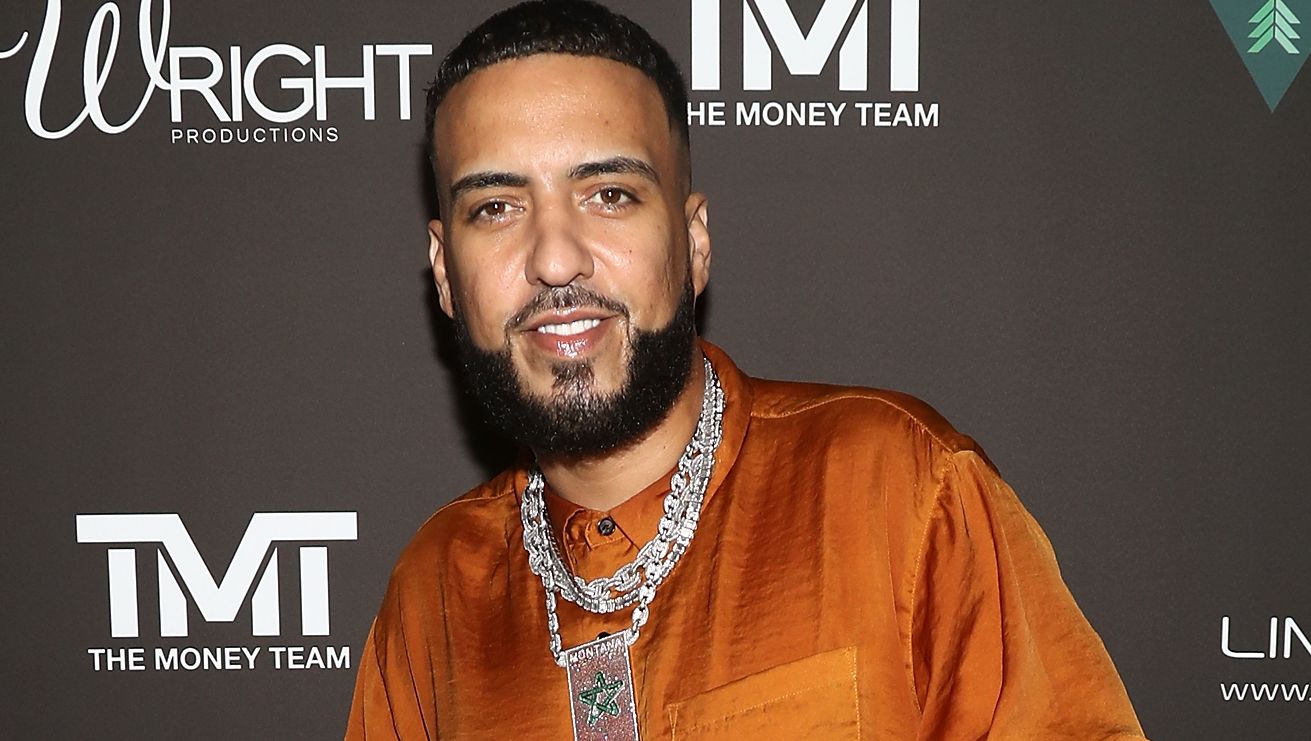 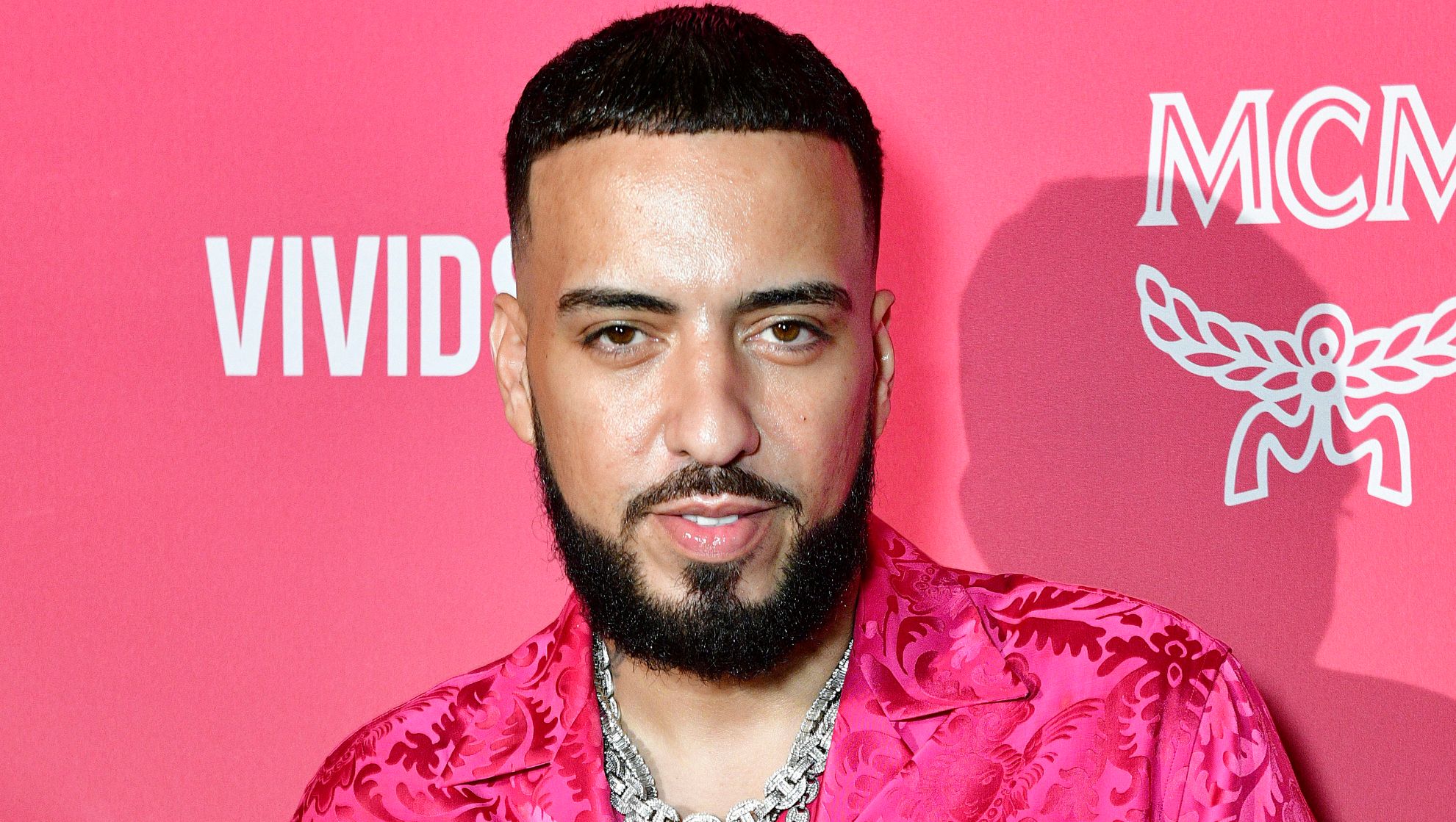 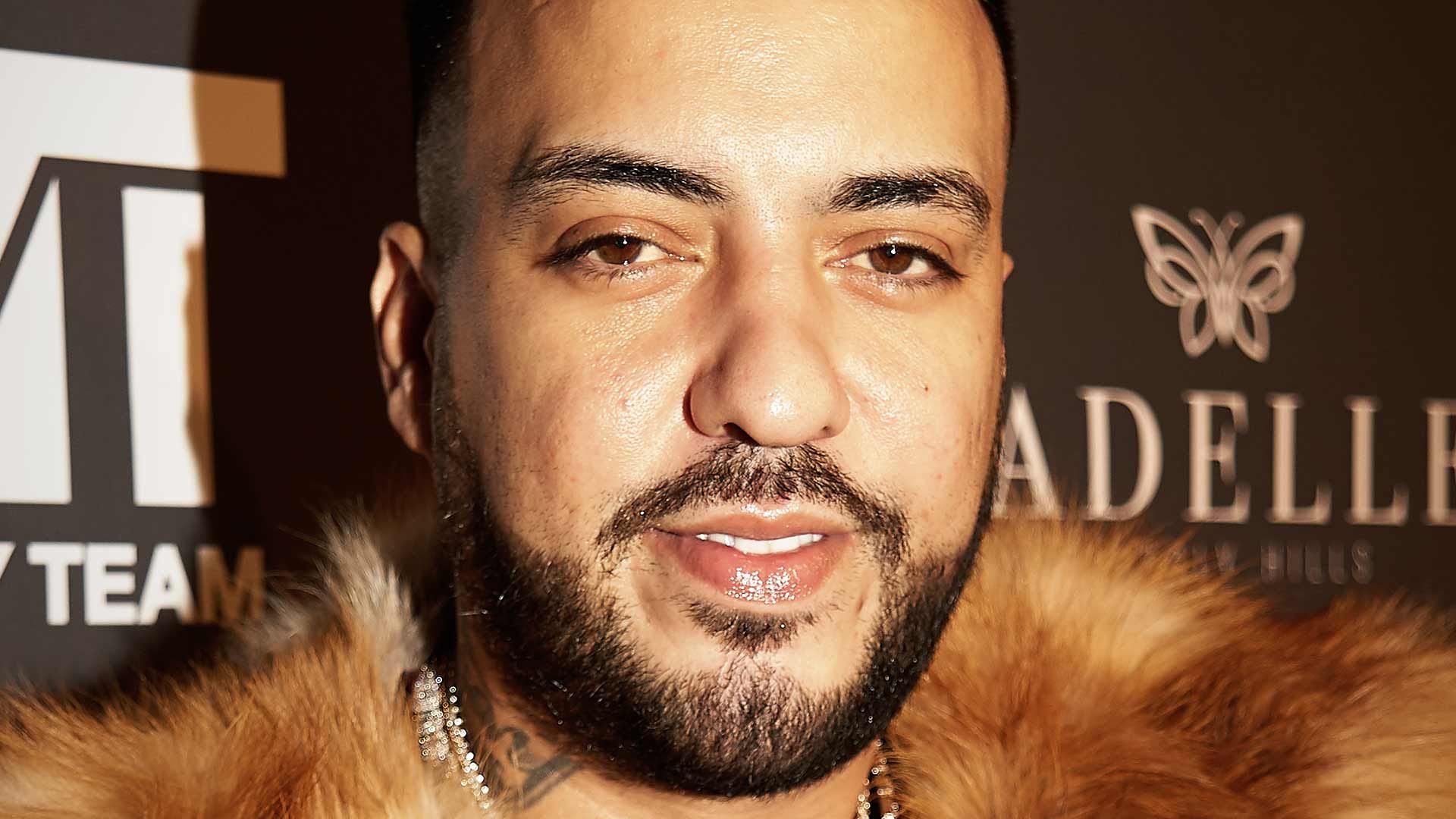 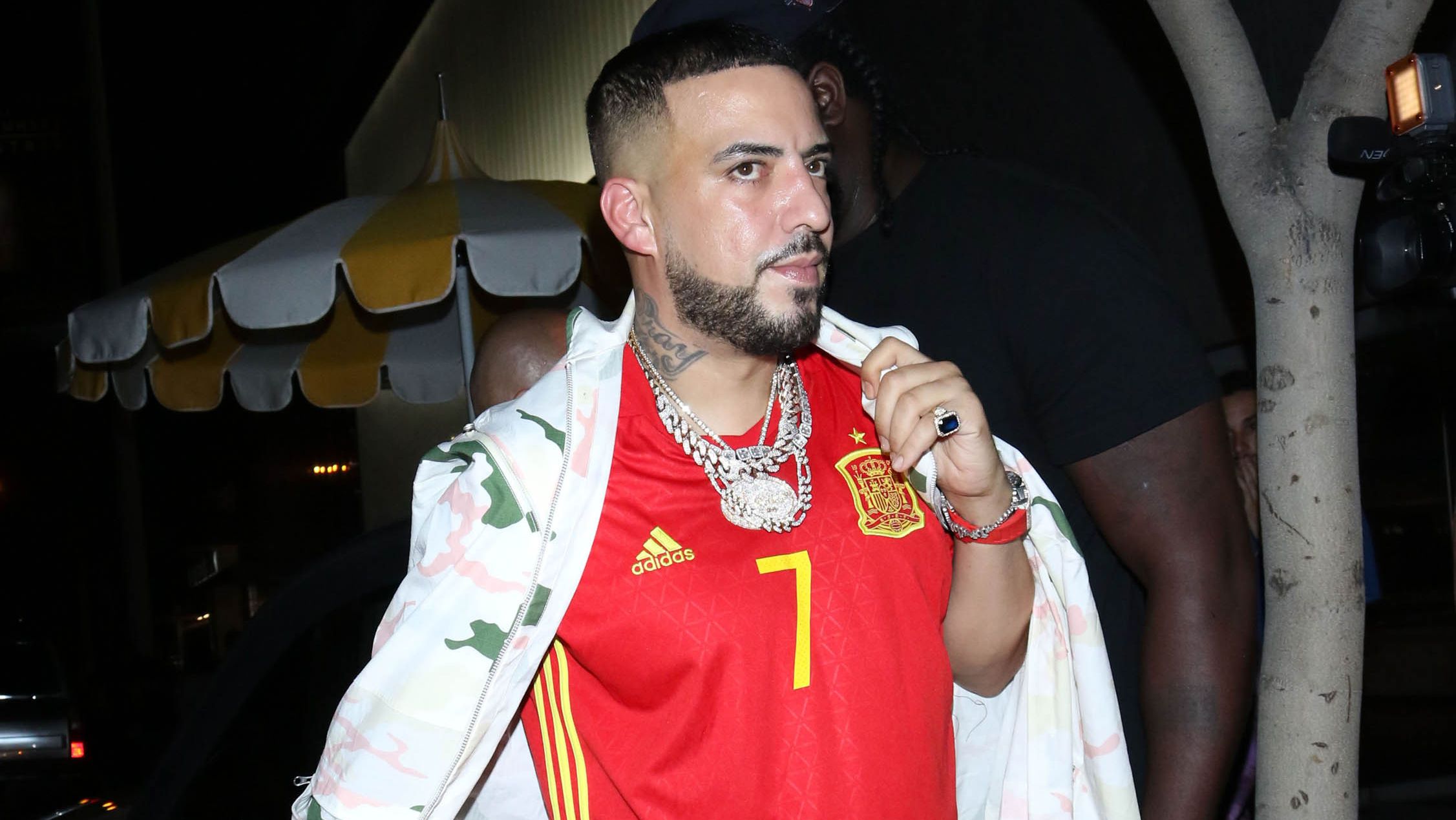 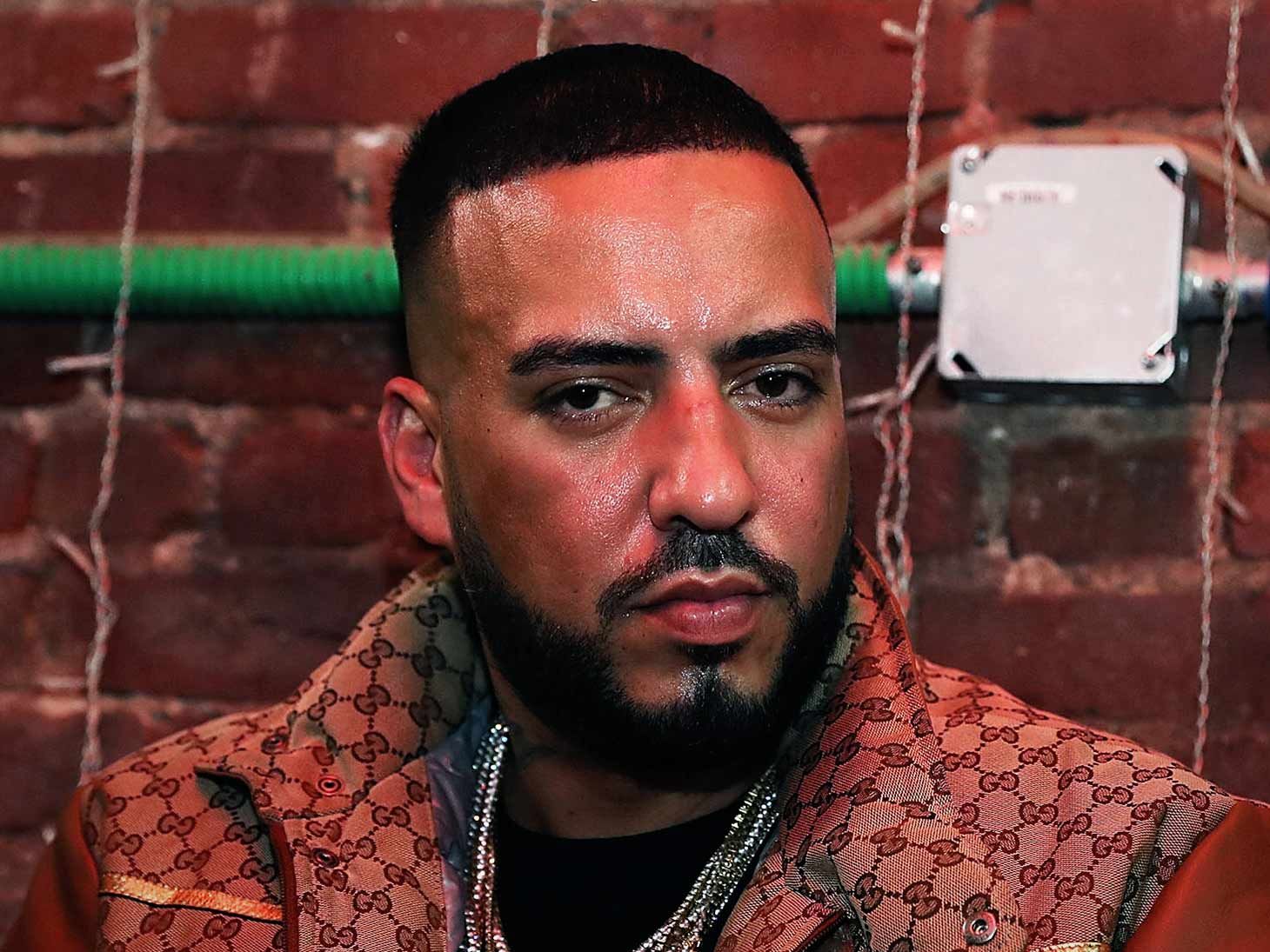 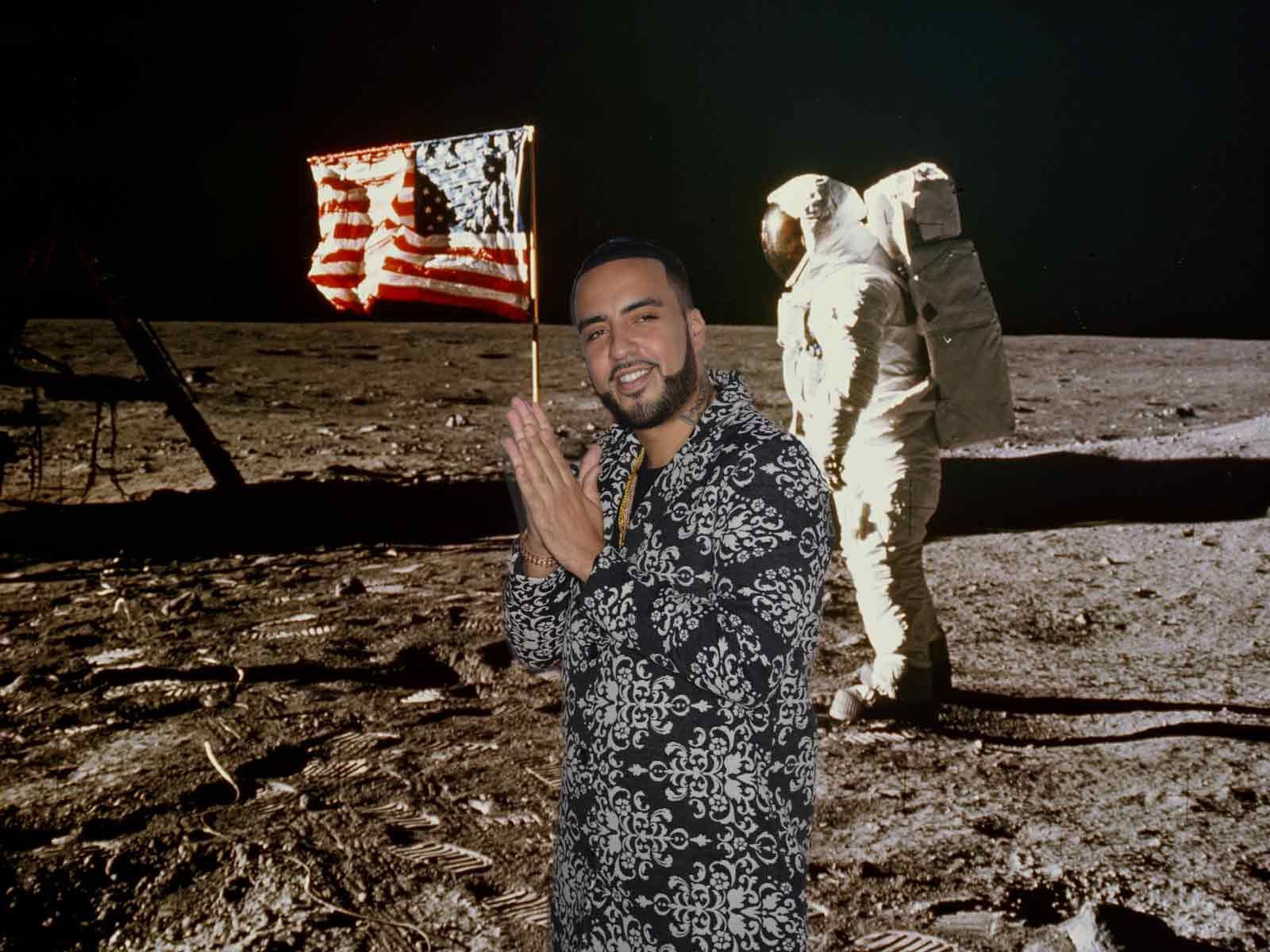 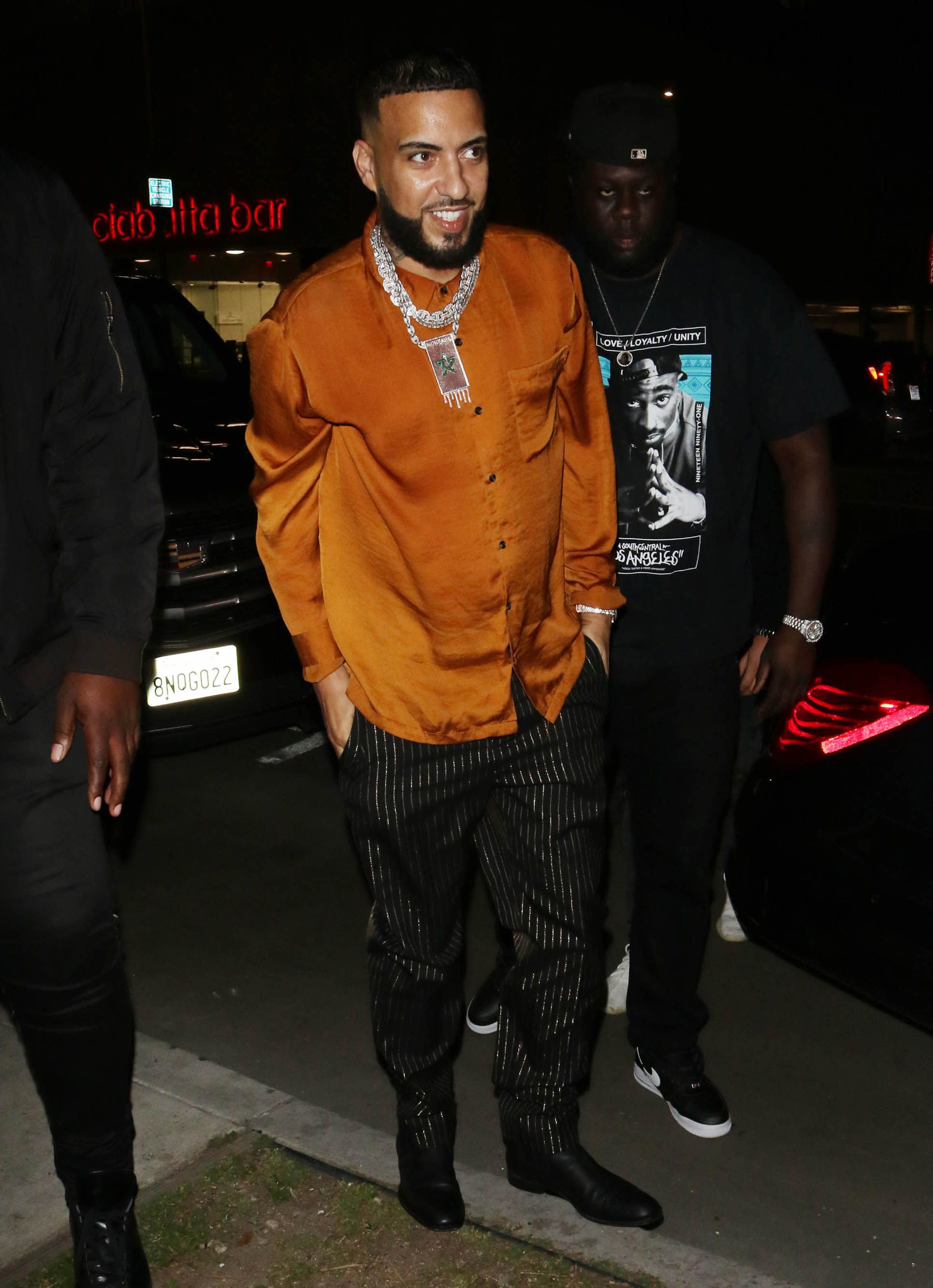 Further, “Defendants would sometimes without the women’s knowledge or consent provide drugs to interfere with the women’s ability to knowingly consent to sexual activity.’

The suit says Doe was invited to the recording studio on La Brea Ave. She claims French took an interest in her and provided her drinks and then invited her back to his home with Bennouna.

Doe says they arrived to French’s home around 6 am. She says thirty minutes later she made a call outside to her friend and was “lucid.” She returned to the kitchen and was told to take a shot by defendants. 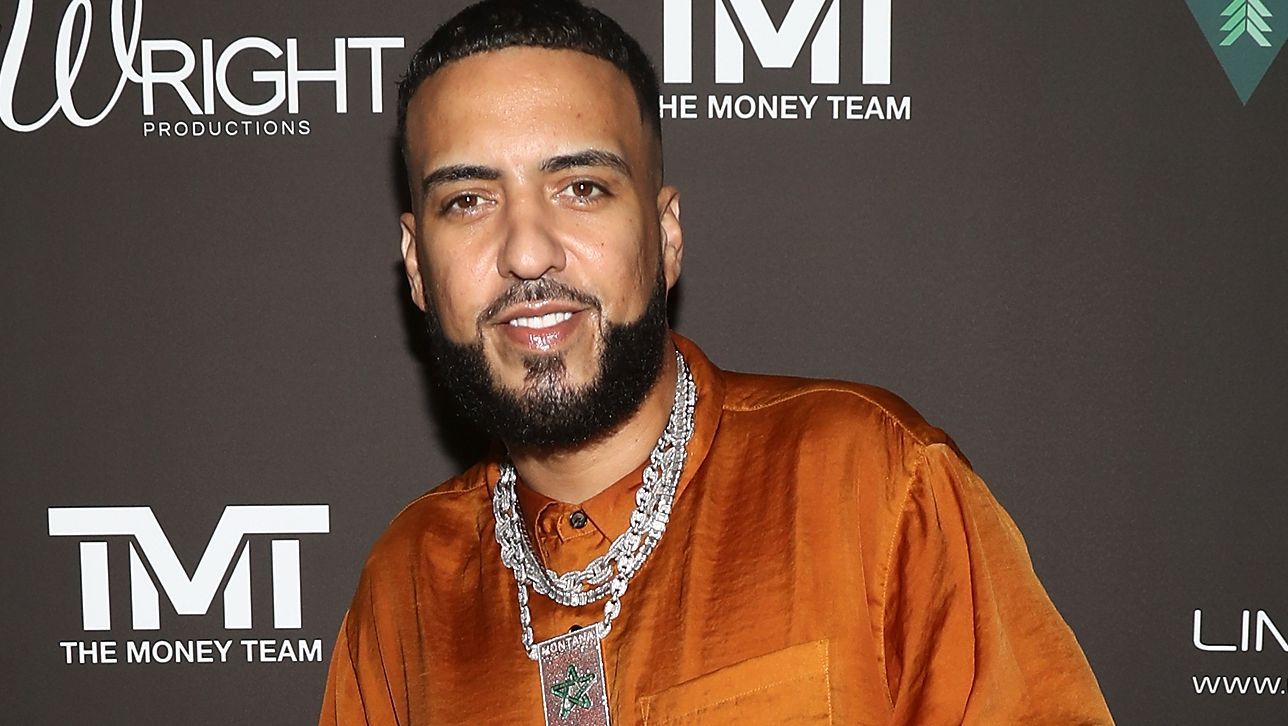 She claims to have completely blacked out after taking the shot. Doe remembers being incapacitated and “several men coming in and out of the bedroom.’ She believes French “was one of the men who entered the room and sexually assaulted her.’

Doe says she “regained consciousness” around 1:30pm with Bennouna “spooning” her. She woke up confused, intoxicated and “felt a pain in her pelvis, lower back and vagina.”

She started “crying hysterically because she felt that she had been drugged and raped” and grabbed her possessions and left.

Doe went to Kaiser Permanente Medical Center and had a rape kit administered. The investigation showed the presence of semen. She also reported the alleged rape to police.

The lawsuit is seeking damages for the “extreme emotional distress, anxiety, flashbacks and depression’ she experiences. Doe says she was just starting her career as a model and actress but the alleged assault has put that on pause.

As The Blast first reported, French recently slashed $600,000 off the asking price of the Hidden Hills home. 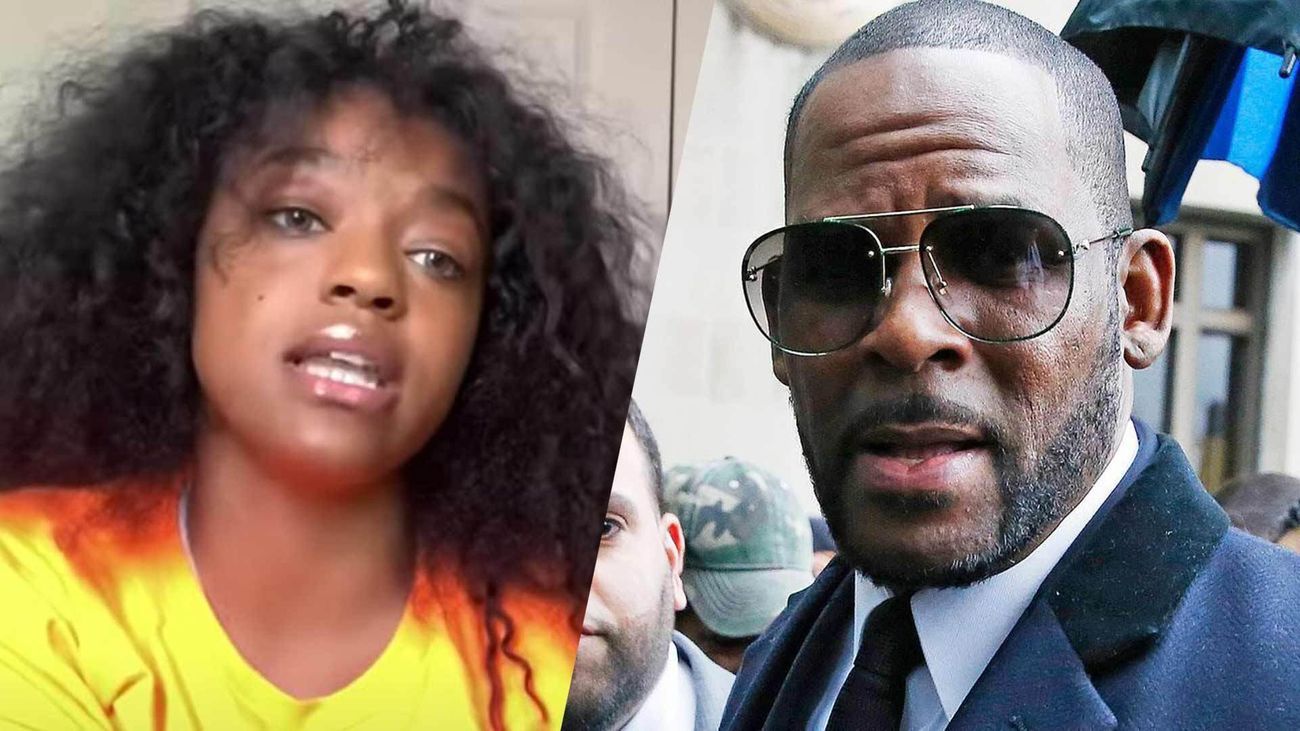 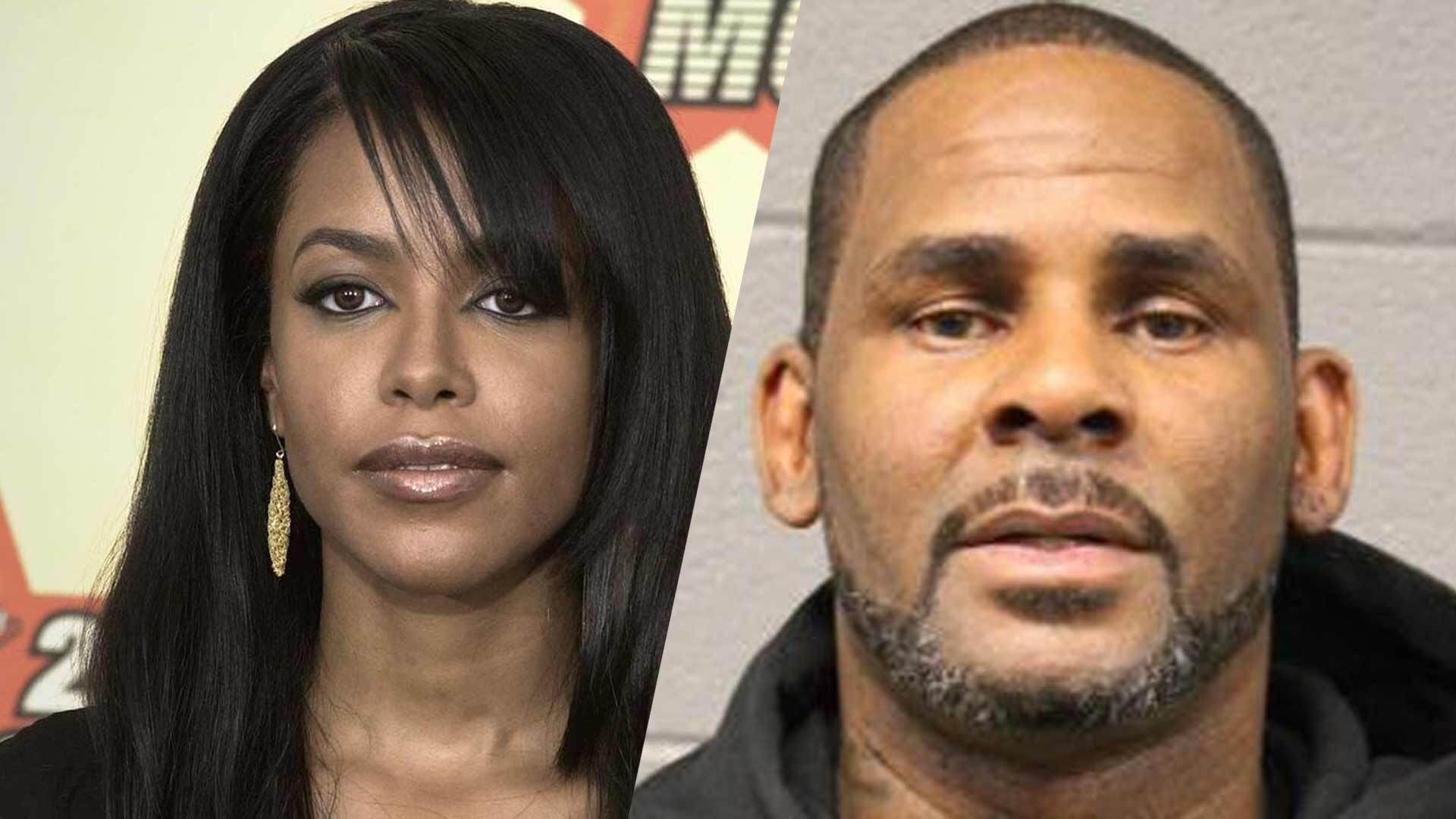 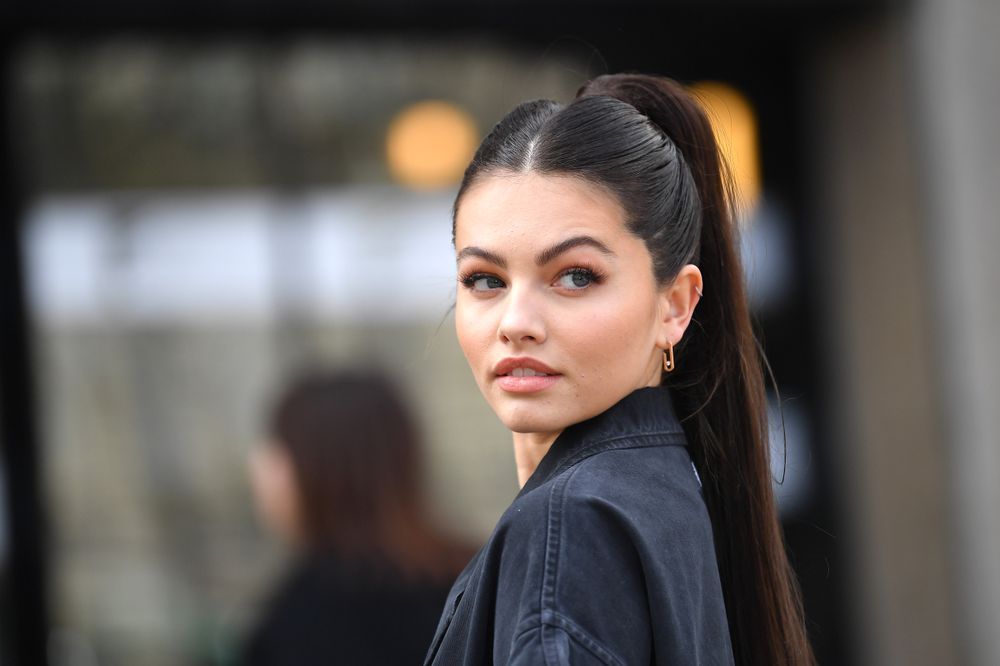