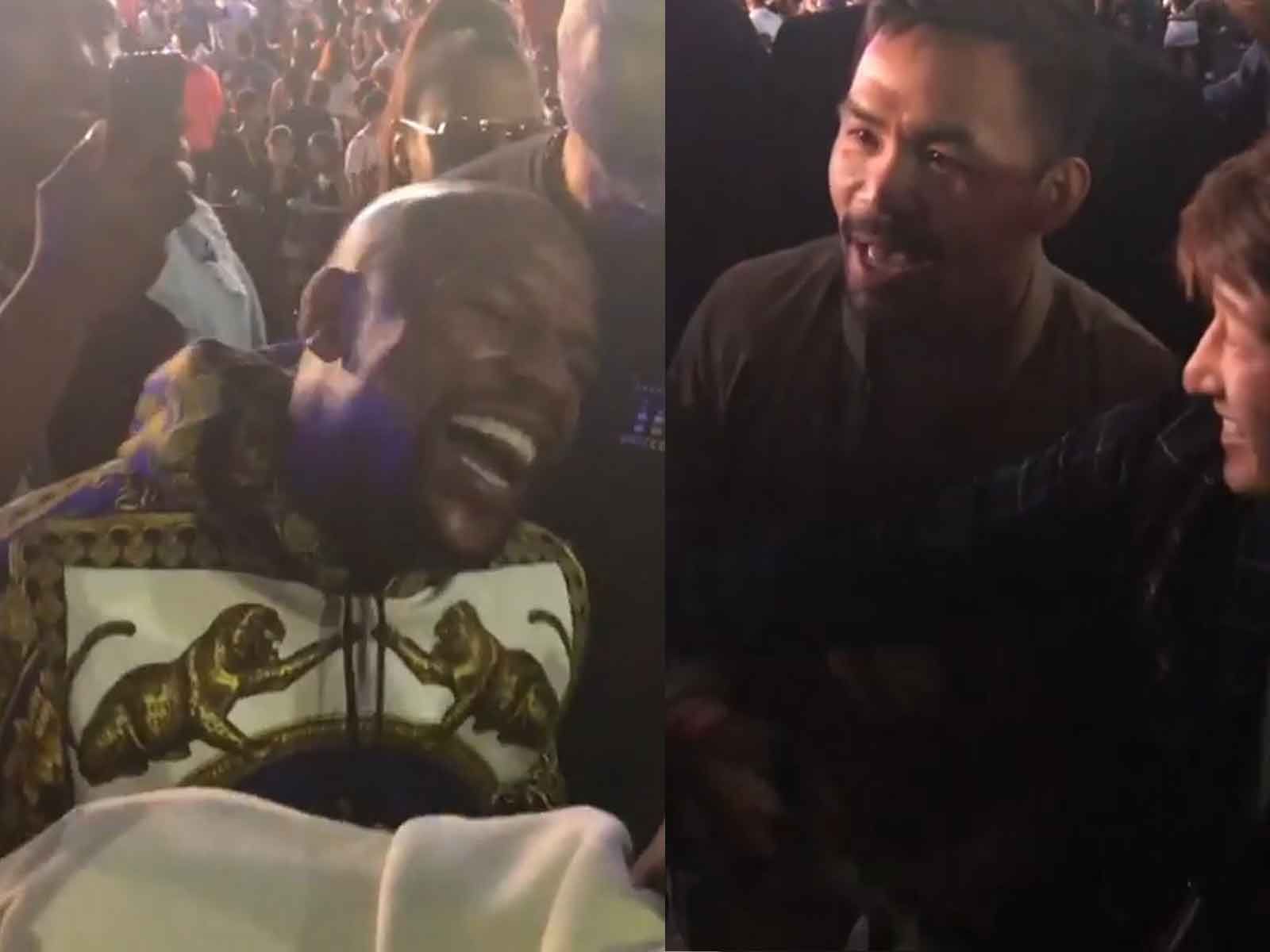 Floyd Mayweather is willing to put his perfect 50-0 record on the line and is promising to square up in the ring once again with Manny Pacquaio.

The fight back in 2015 was one of the most hyped of all time -- even more than Mayweather vs McGregor -- and ended with Floyd besting the Pacman with a unanimous decision.

The two stars met up at a music festival in Tokyo when Mayweather proclaimed, "I'm coming back to fight Manny Pacquiao this year another 9 figure pay day on the way."

The fighters made a killing during their last bout, with Mayweather raking in $220 million and MP getting a check for $100 million.

Mayweather didn't give a timeframe for the rematch, but ESPN says it could go down as early as December. Let's get the hype train rolling!