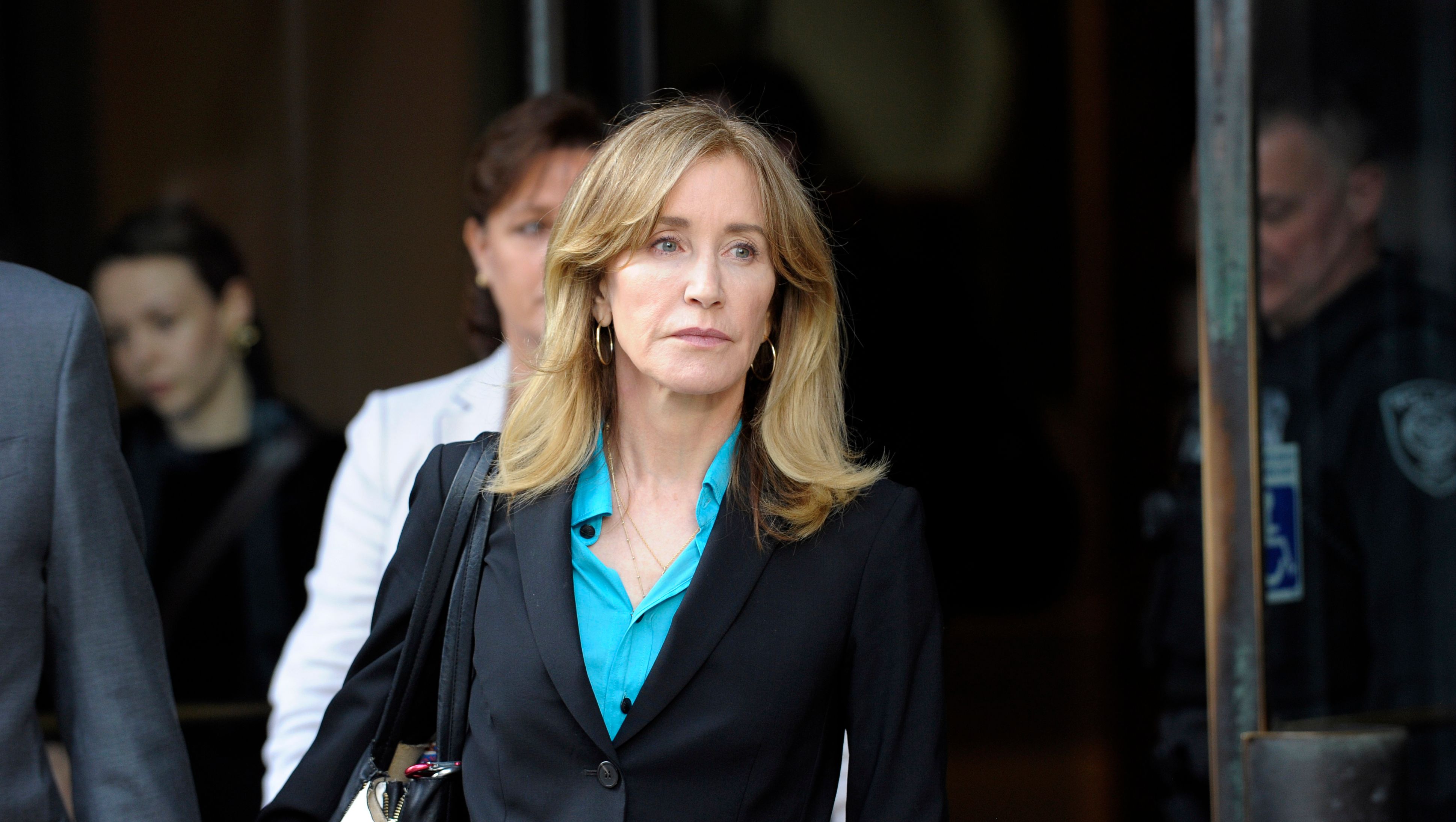 While Felicity Huffman is accepting responsibility for her role in the college admissions scandal, she appears to be blaming those close to her family for the decision.

In a letter the actress wrote to the judge, she says her "moral compass" was compromised by experts that were supposed to be looking out for her daughter's best interest. 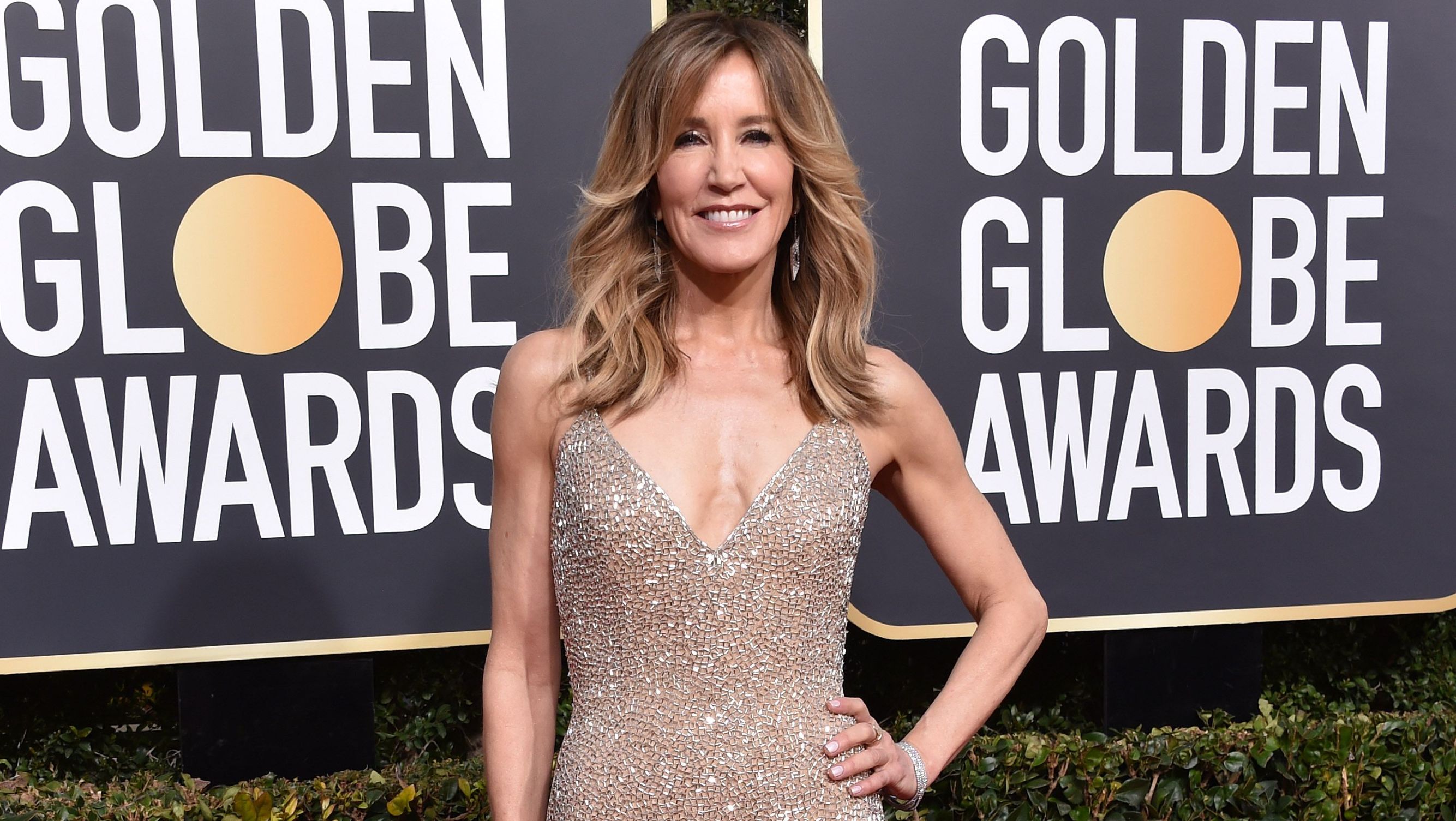 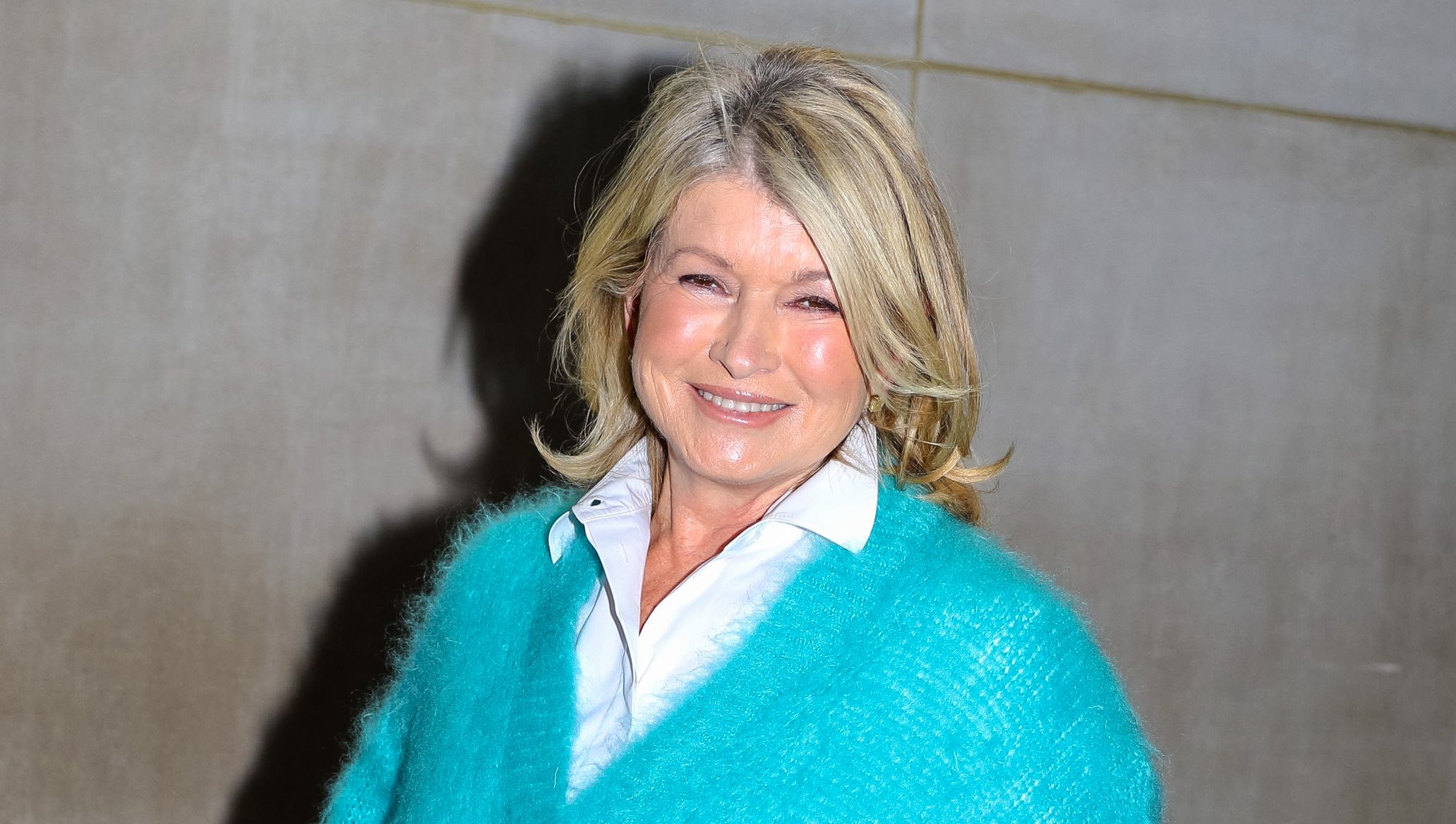 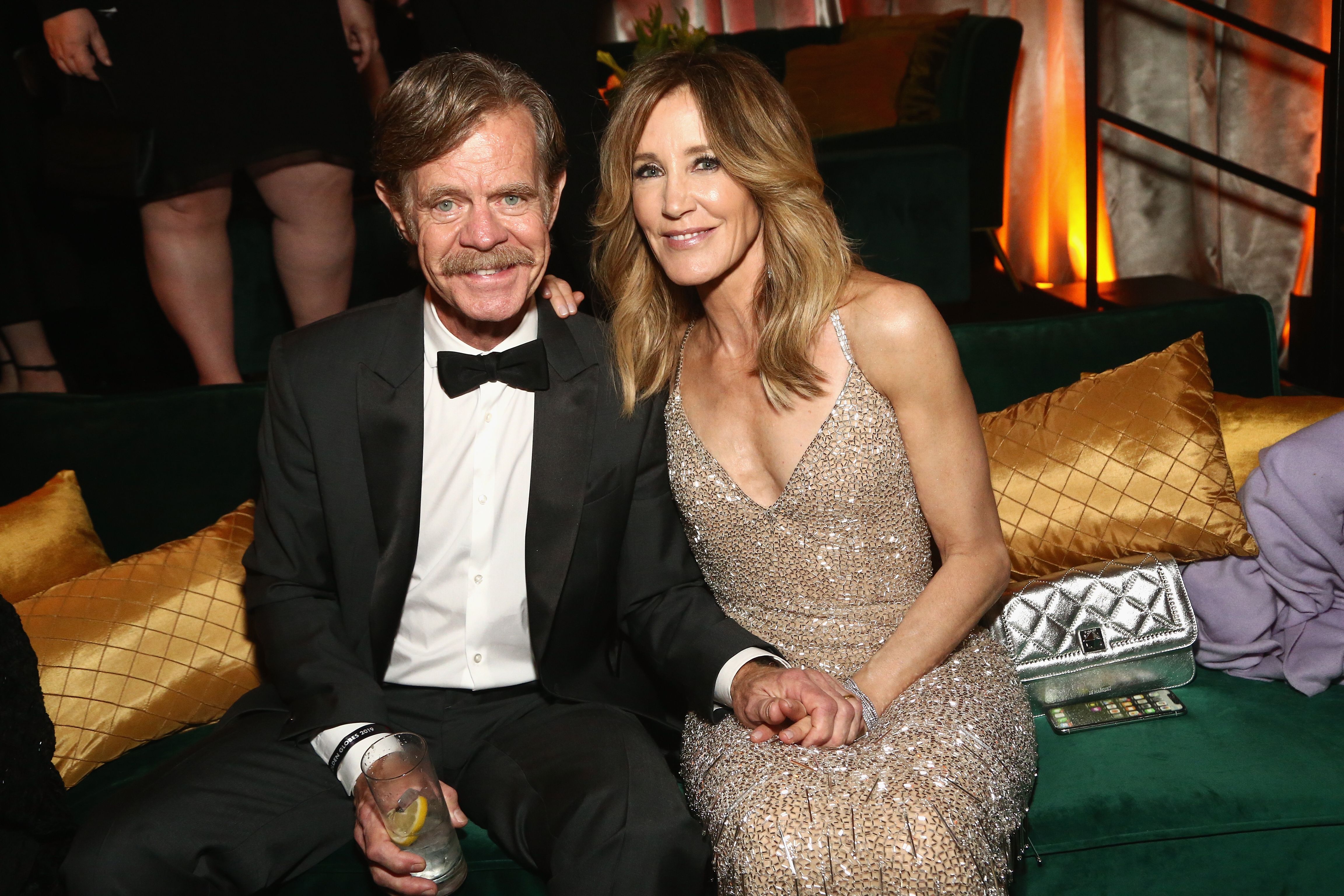 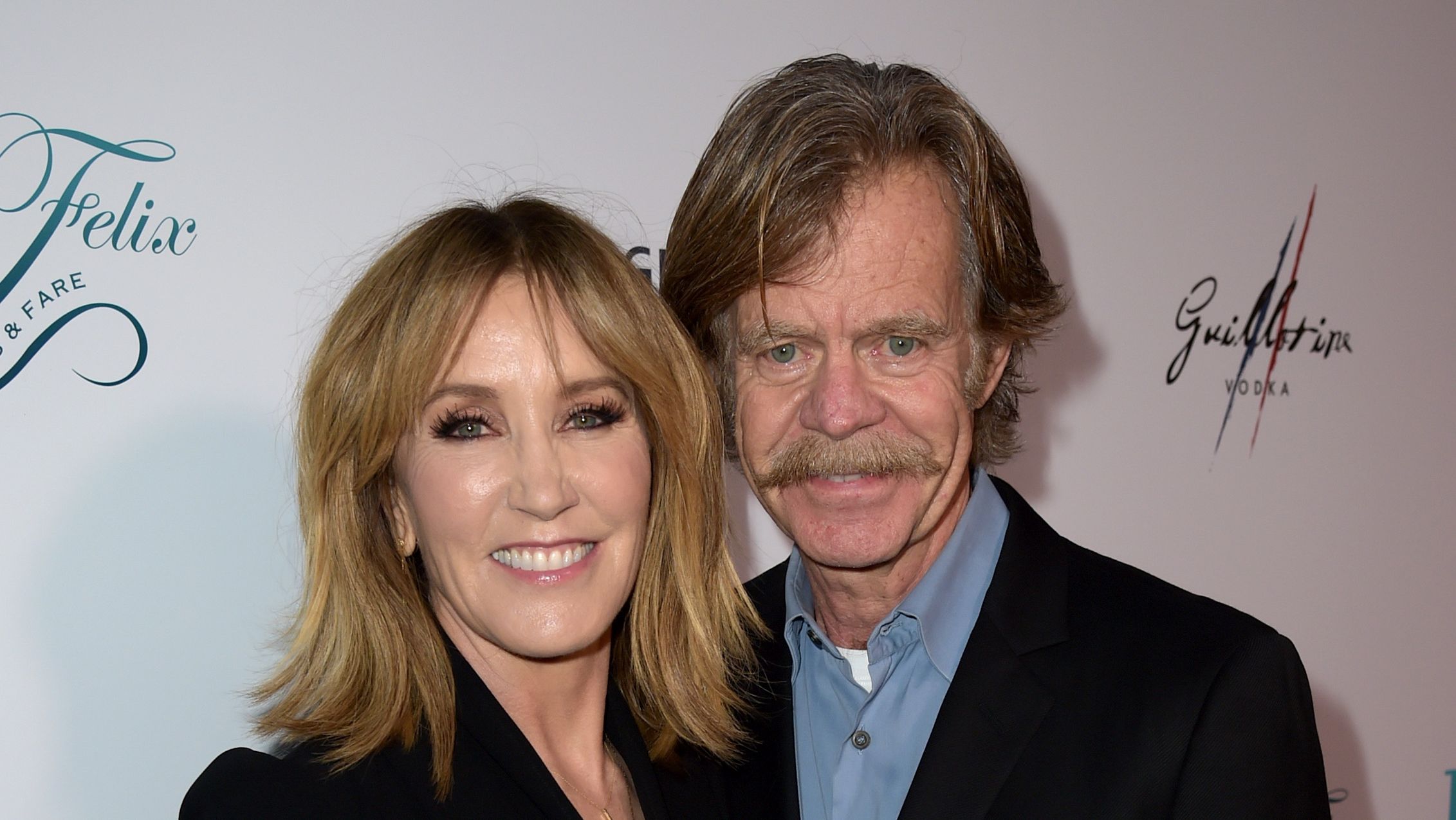 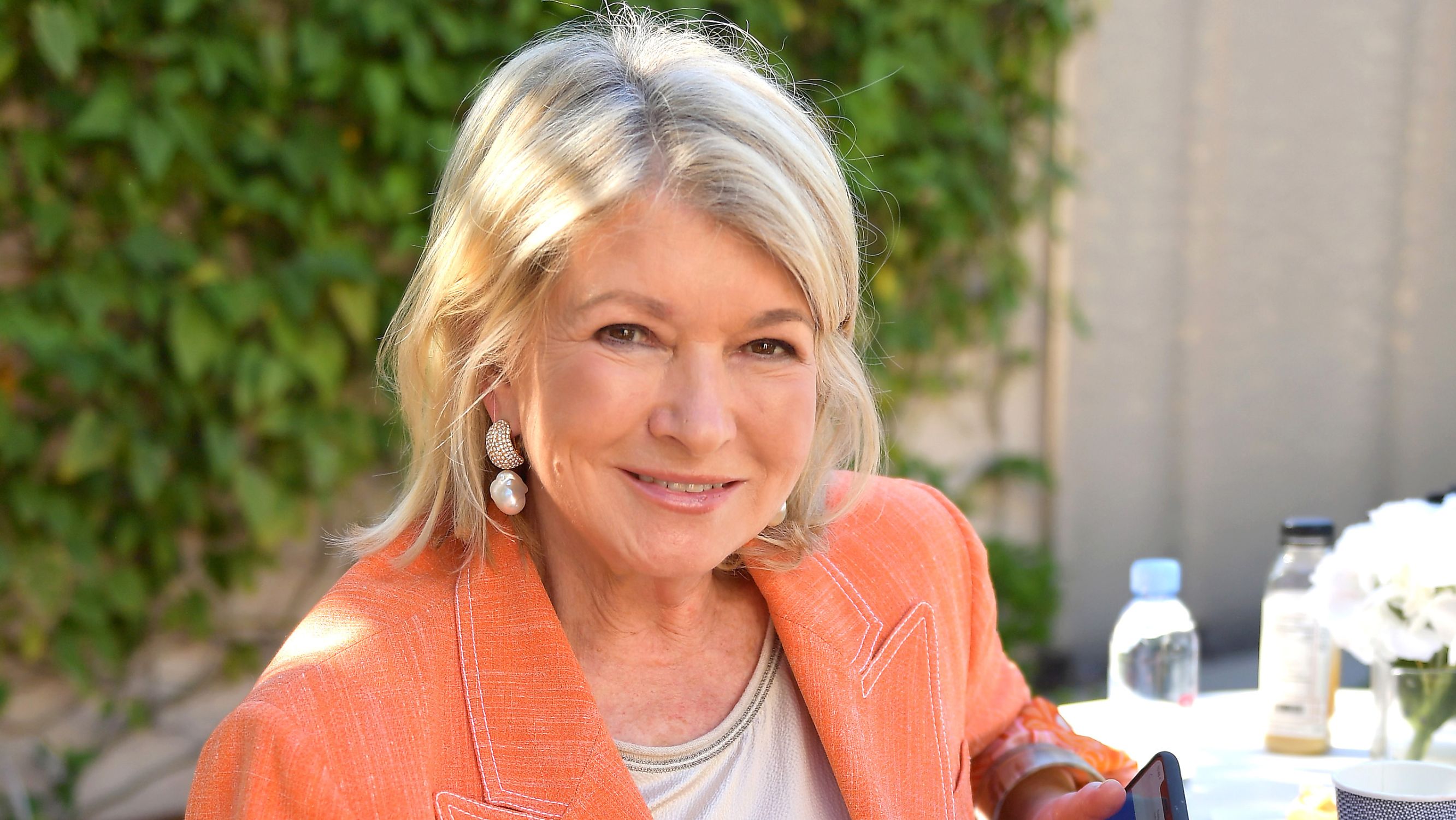 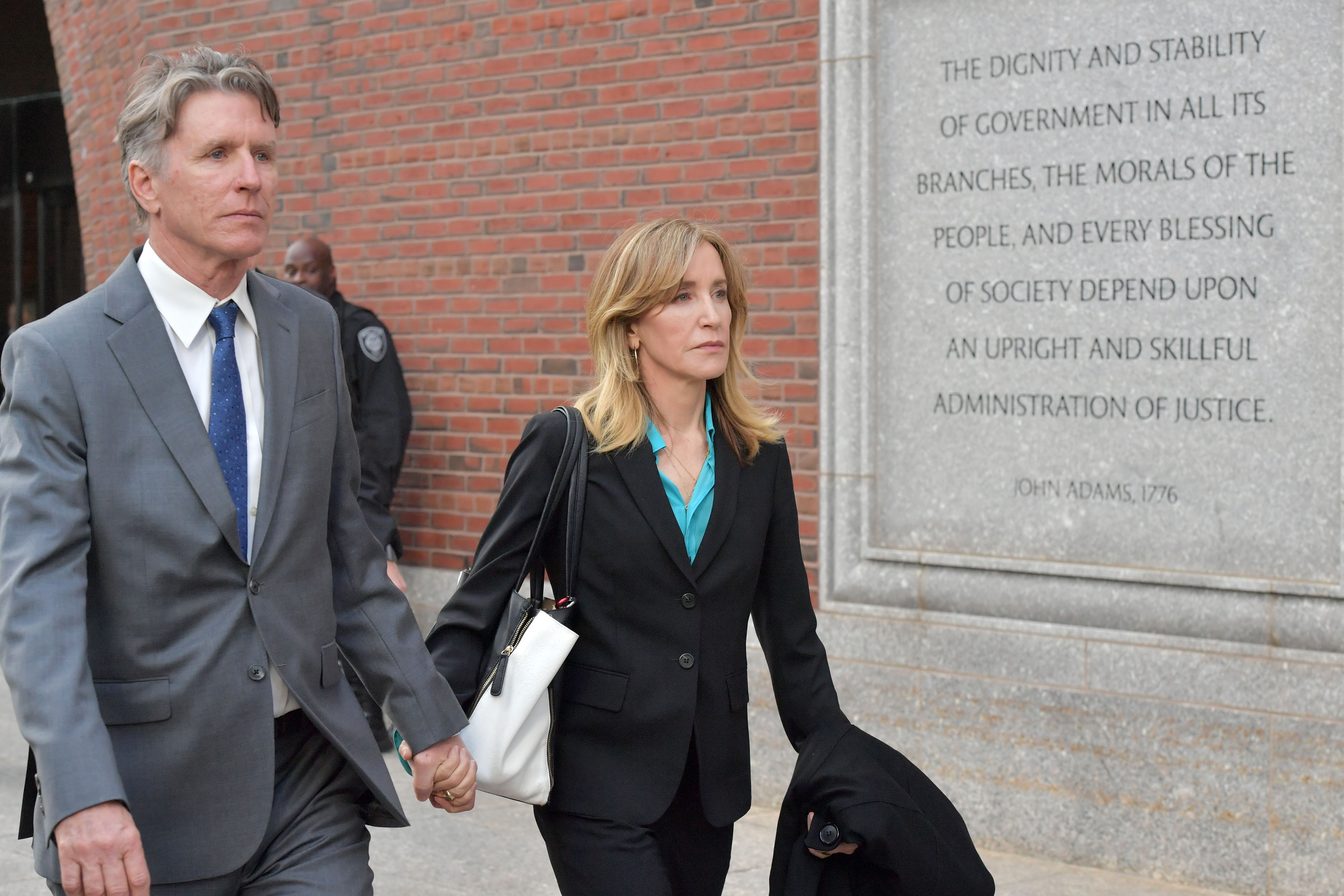 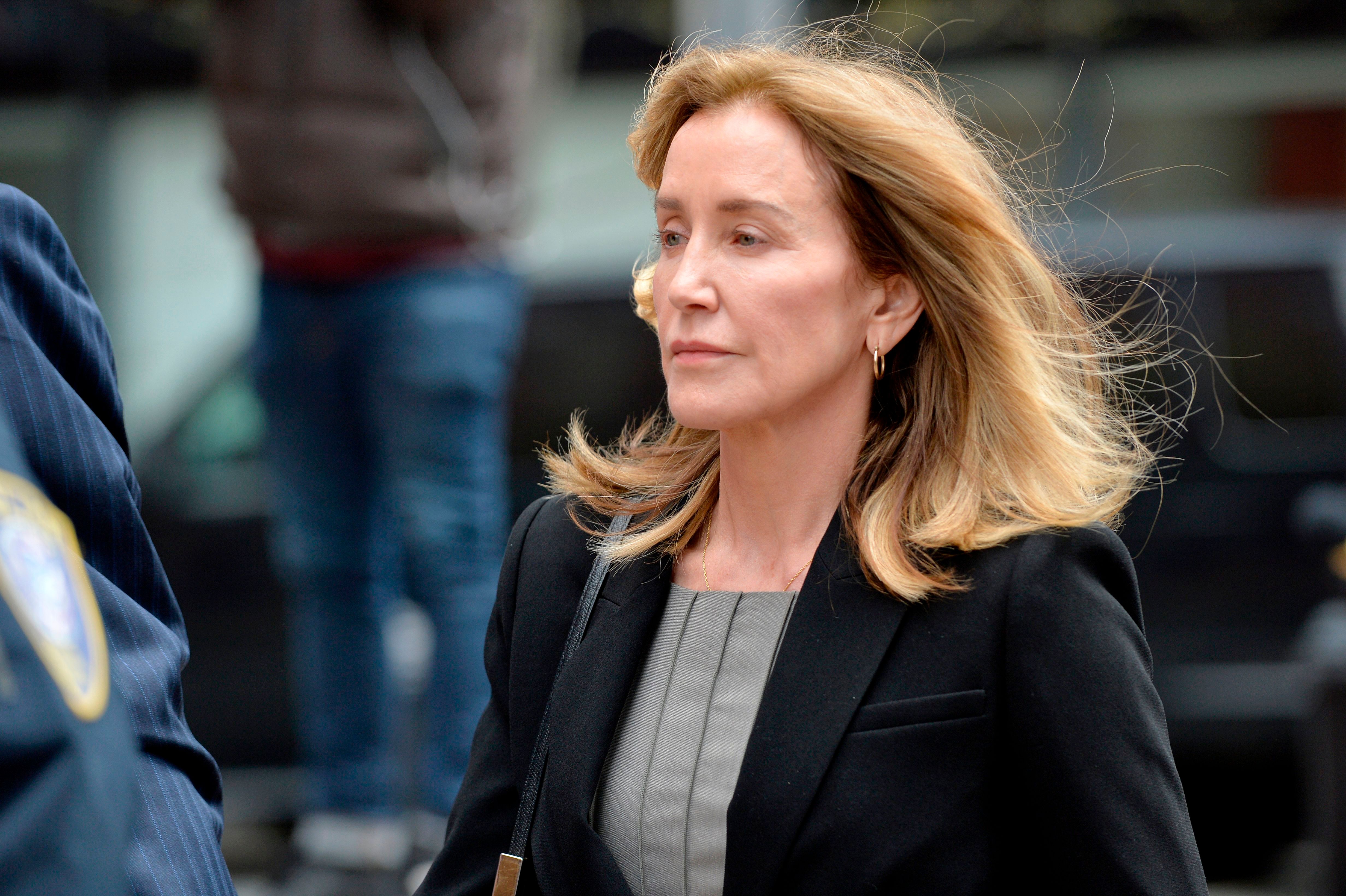 “Please, let me be very clear, I know there is no justification for what I have done. Yes, there is a bigger picture, but ultimately it doesn’t matter because I could have said “No” to cheating on the SAT scores,” Huffman began.

“I unequivocally take complete responsibility for my actions and will respectfully accept whatever punishment the court deems appropriate," she wrote, adding, "How could I abandon my own moral compass and common sense?”

The "Desperate Housewives" actress then explained how she brought in a team of experts and doctors after her oldest daughter had been diagnosed with a learning disability. 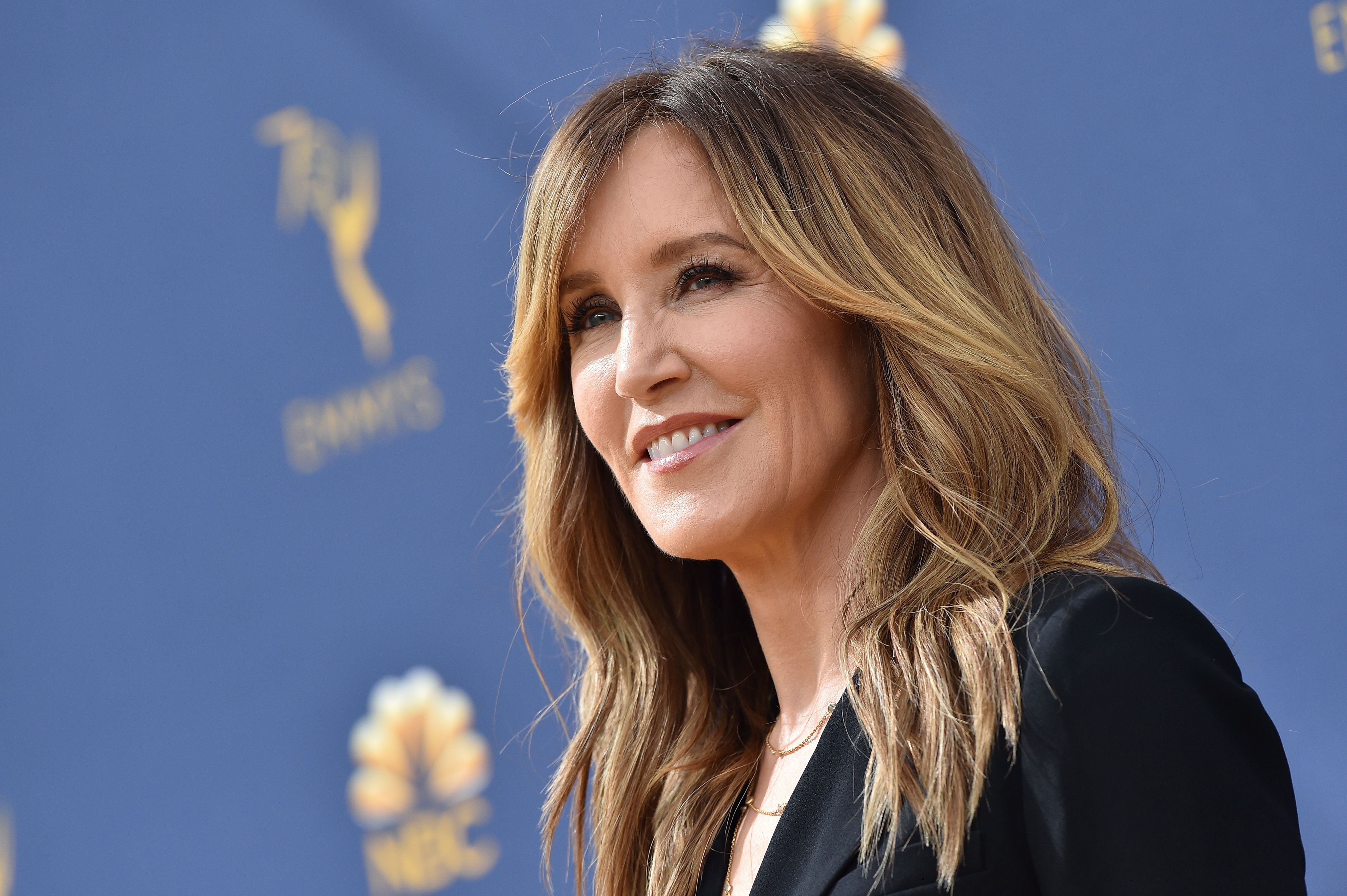 She said they became “a big part of my parenting and, regrettably, I came to rely on them too much."

Huffman wrote, “They came to outweigh my maternal instincts and eventually, in point of fact, my moral compass.”

She also writes about her experience with admissions consultant William "Rick" Singer, who Huffman is accused of paying $15,000 to for a higher score on her daughter's SAT exam. 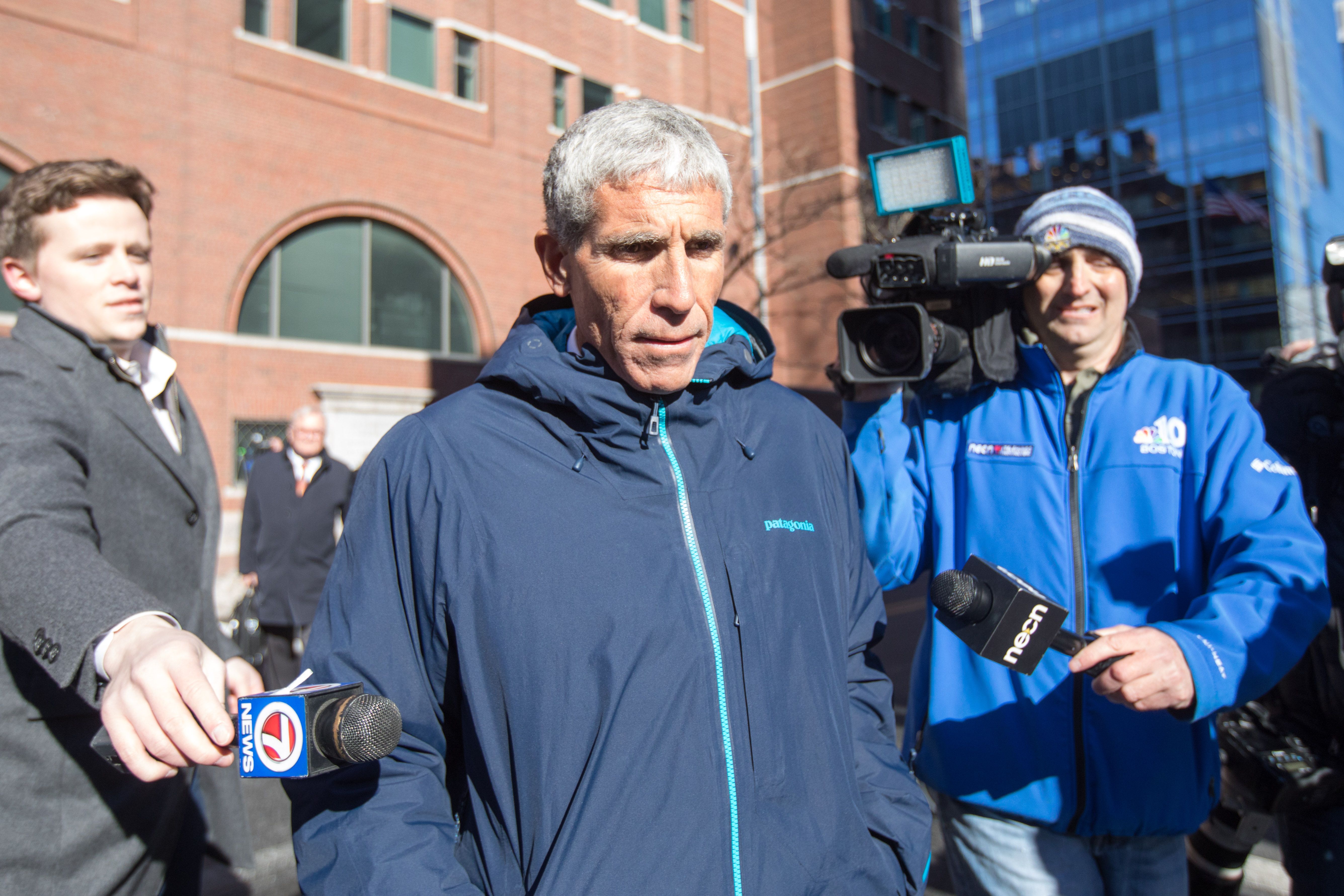 “I was relieved that he seemed so good at his job, was so confident and knowledgeable. Sophia was passionate about majoring in theater, but over time, Mr. Singer told me that her test scores were too low, and if her math SAT scores didn’t rise dramatically, none of the colleges she was interested in would even consider her auditions," she wrote.

According to Huffman, she was "shocked" when Singer first brought up paying a proctor who could “bump up her scores.”

She came to believe she'd be a "bad mother if I didn’t do what Mr. Singer was suggesting.”

“But the decision haunted me terribly; I knew it was not right. I finally came to my senses and told Mr. Singer to stop the process for Georgia," she continued. 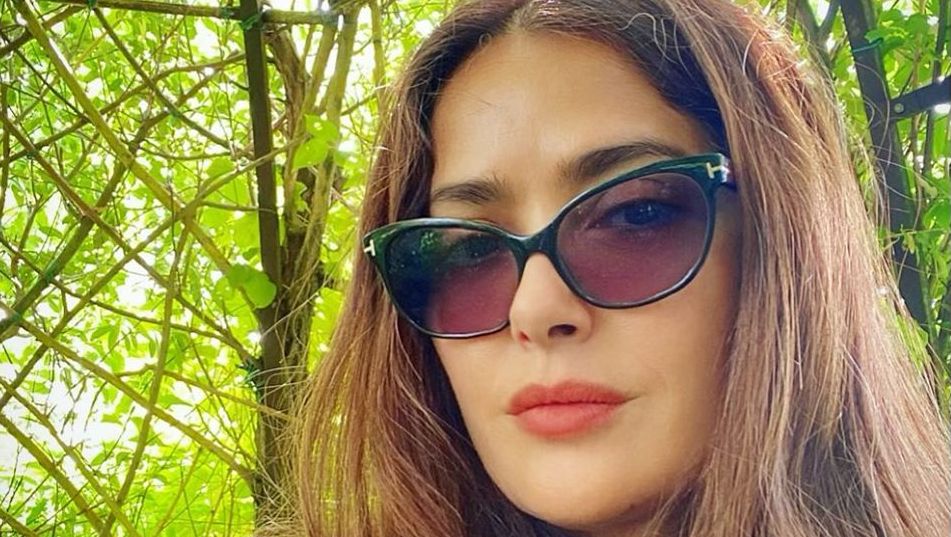 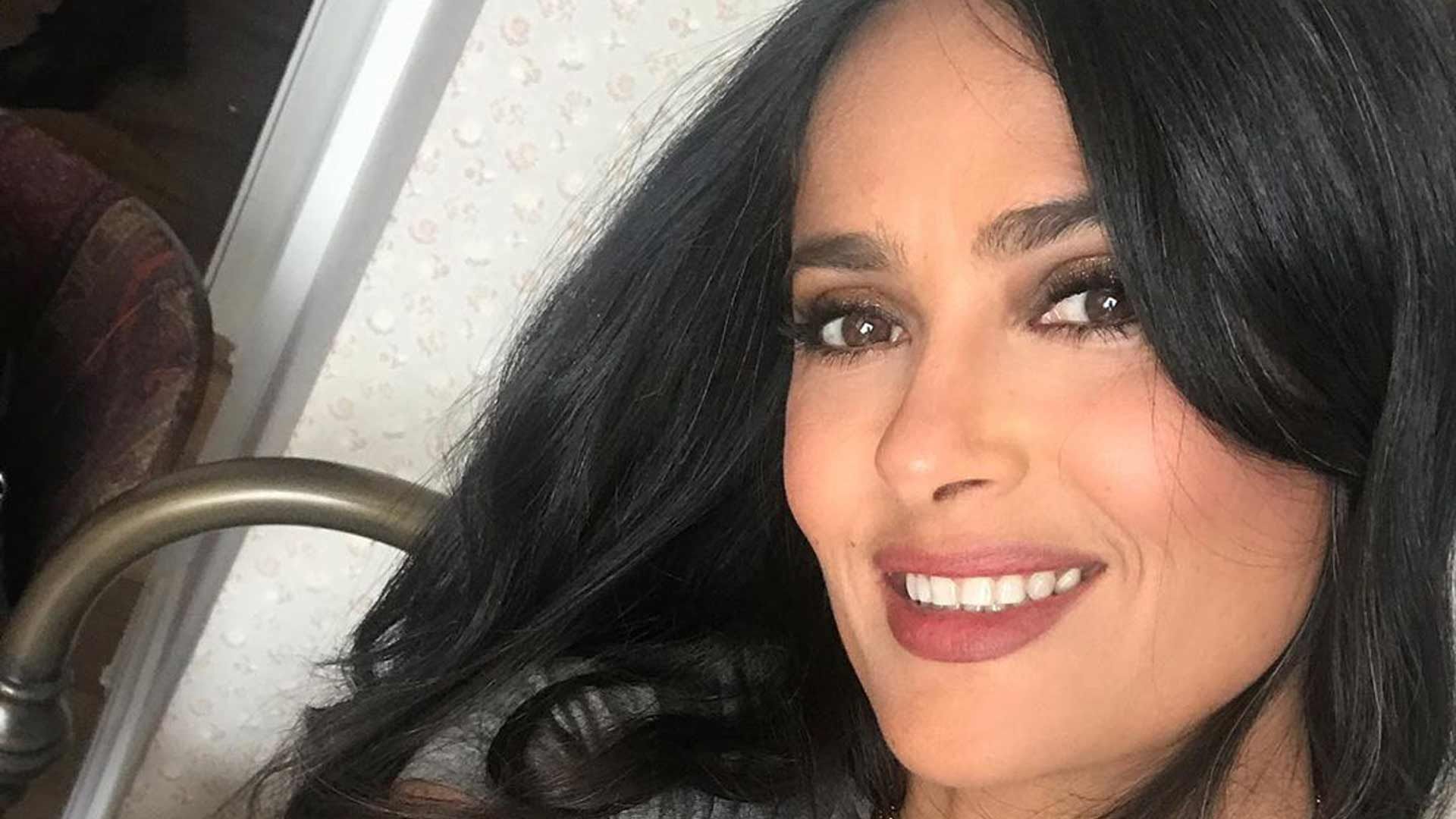 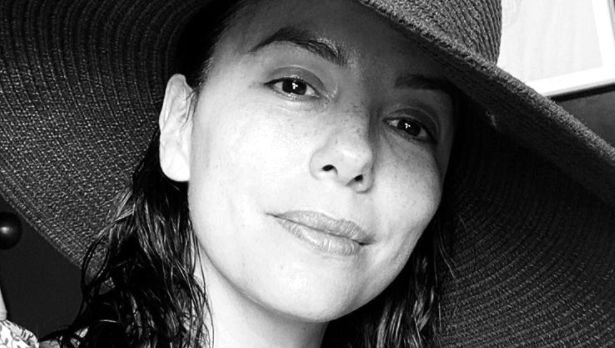 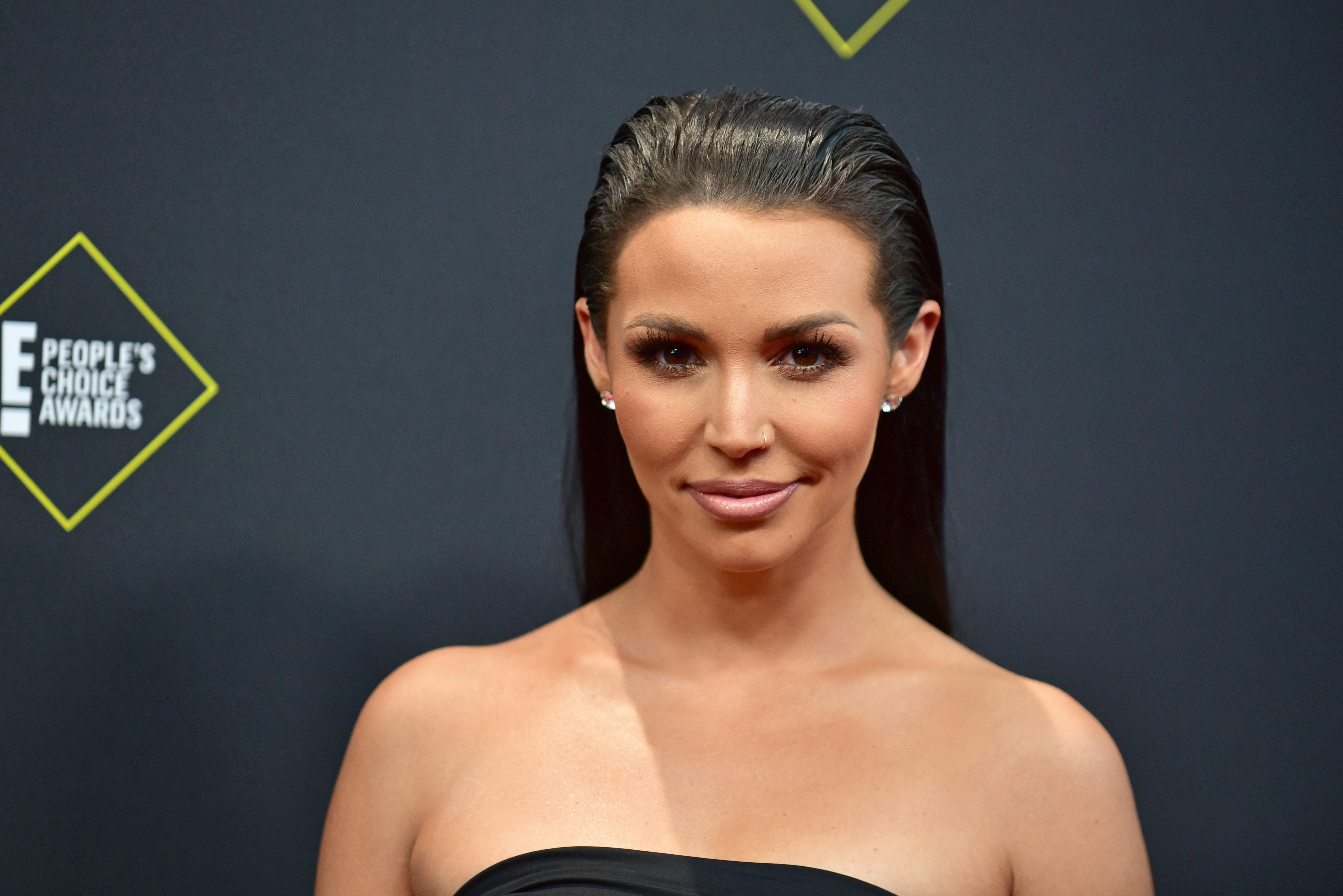 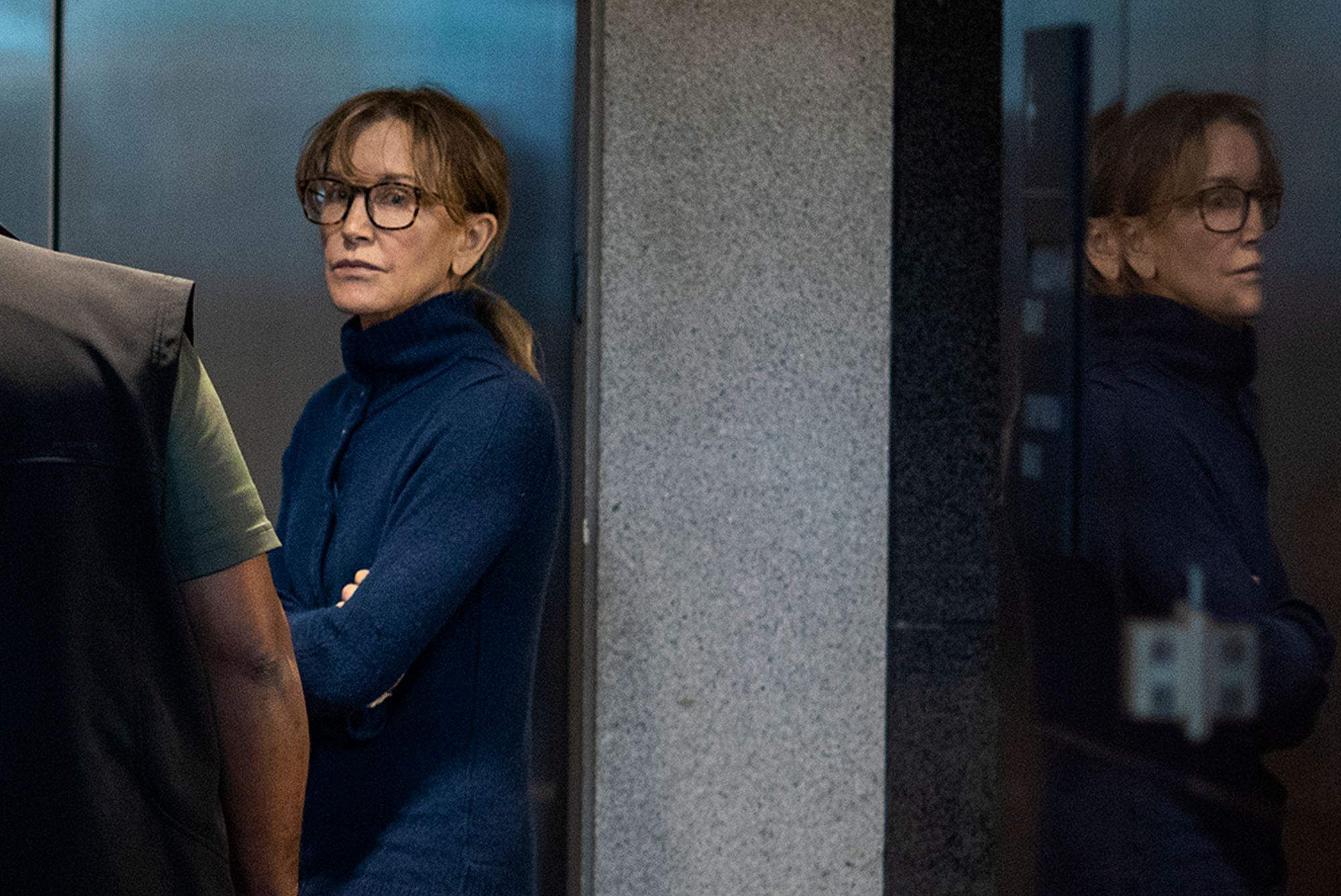 Huffman plead guilty to the charges and now may have to face serious consequences.

Eva Longoria, who starred alongside Huffman on the show, wrote a letter to the judge on her former co-star's behalf.