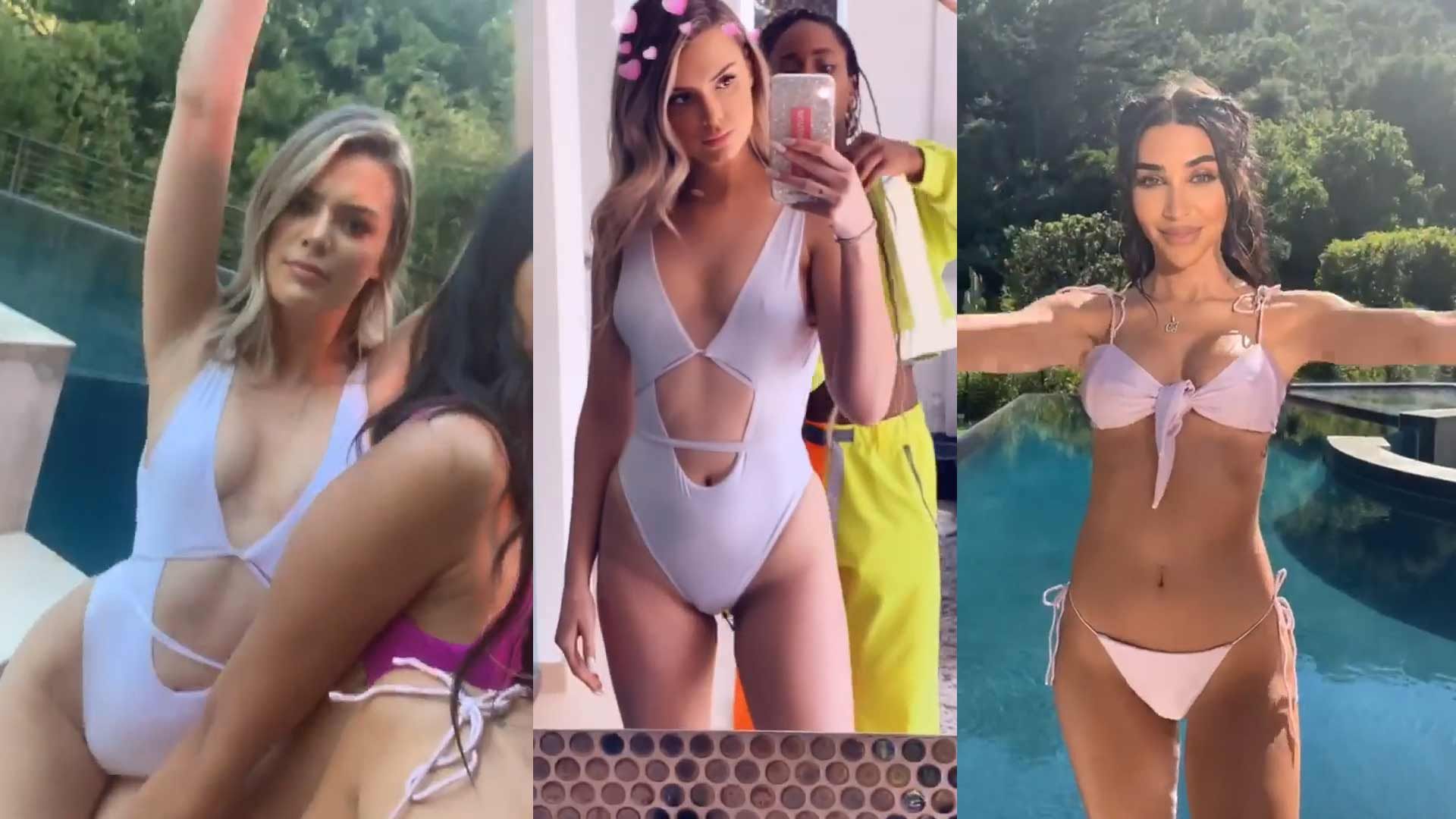 FaZe Banks is dealing with his gaming empire being turned upside down, but if he needs a shoulder to cry on, Alissa Violet's ain't a bad one to choose.

The owner of FaZe Clan has been dating YouTube star Alissa Violet, who also has a romantic history with Jake Paul ... and his older brother Logan Paul.

The 22-year-old model was seen on social media this week during a sexy bikini photo shoot with DJ Chantel Jeffries while in Miami.

As we reported, Banks took to Twitter on Thursday after we broke the story, revealing Fortnite star Tfue's contract for the first time.

Banks admitted that the contract, which Tfue has filed a lawsuit over, is "trash," and also told his followers that the entire ordeal has been "super emotional."

Alissa, who has 3.8 million subscribers on Youtube, initially showed support for FaZe Clan by telling her followers, "I’ve never heard so many lies in a day lmao," but has not yet commented since the release of the contract.