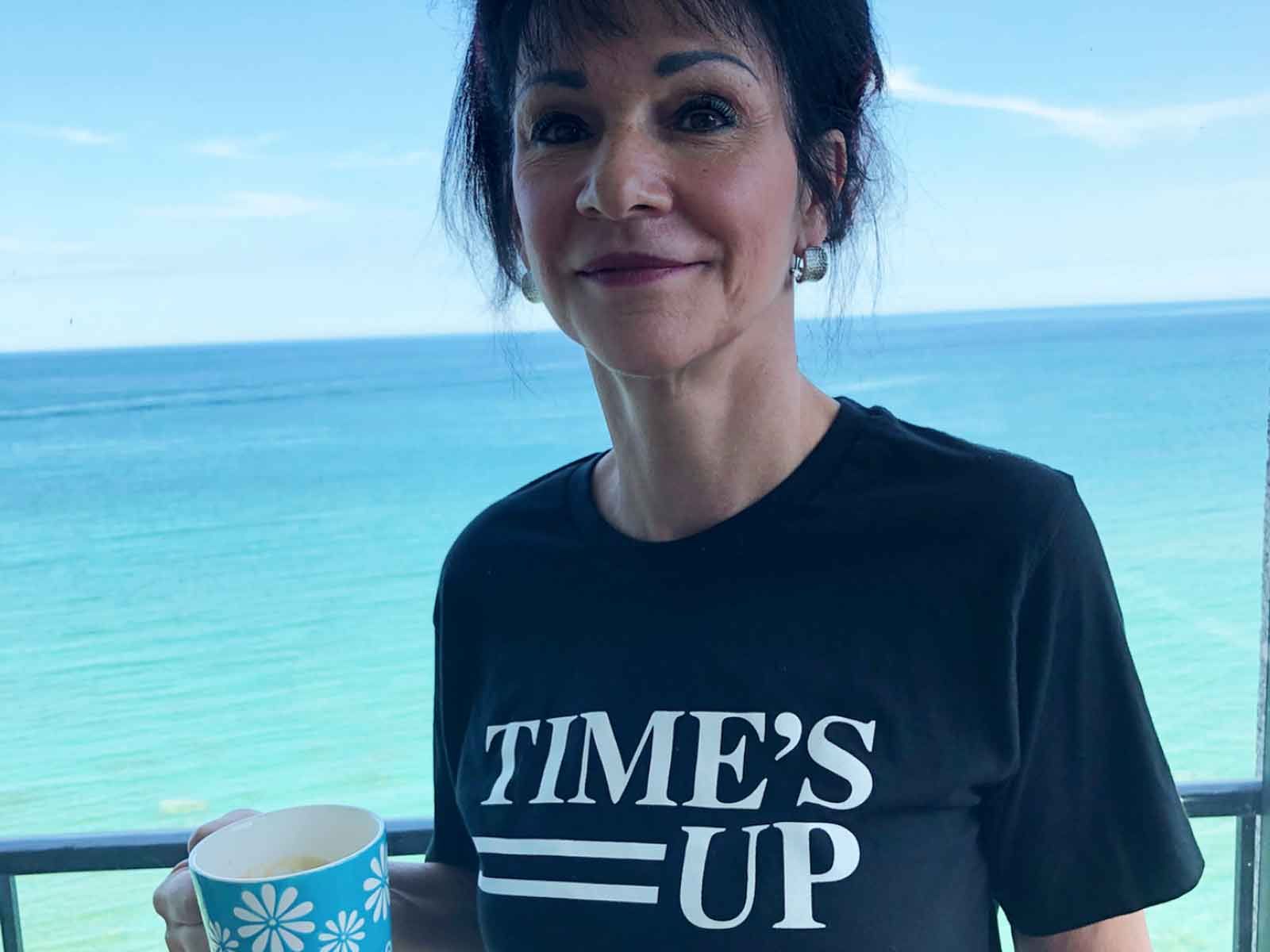 Judge in Dr. Nassar Sexual Assault Case Is Attending the ESPYs with Survivors

The Michigan judge who sentenced disgraced Olympic doctor Larry Nassar to prison is in Los Angeles this week to attend the ESPYs alongside nearly 150 of his survivors.

Sources tell The Blast that Judge Rosemarie Aquilina is in town with her daughter and staying at the same hotel as all of the survivors before the ESPN award show tonight. The survivors are the recipients of this year's Arthur Ashe Courage Award.

Earlier this morning, Judge Aquilina tweeted that she is "grateful [to be] among the bravest women" at the ESPYs tonight.

In January, Aquilina sentenced Nassar to a maximum of 175 years in prison for his rampant and habitual assault of young female gymnasts over the course of decades. She made headlines at the time for her scathing statement to the former doctor, saying she signed his "death warrant."

Olympic champion Aly Raisman, who spoke out in court against Nassar, sat down with "GMA" on Wednesday and spoke about the "incredible army of survivors" she will accept the award with tonight.

"Getting that award with this incredible army of survivors is very, I mean, it's hard to put into words," Raisman said. "I don't even know if it's really sunk in yet."

Aside from serving up massive doses of justice in Michigan, Judge Aquilina is an adjunct law professor and a novelist.

The 2018 ESPYs will be hosted by Danica Patrick and air tonight on ABC.