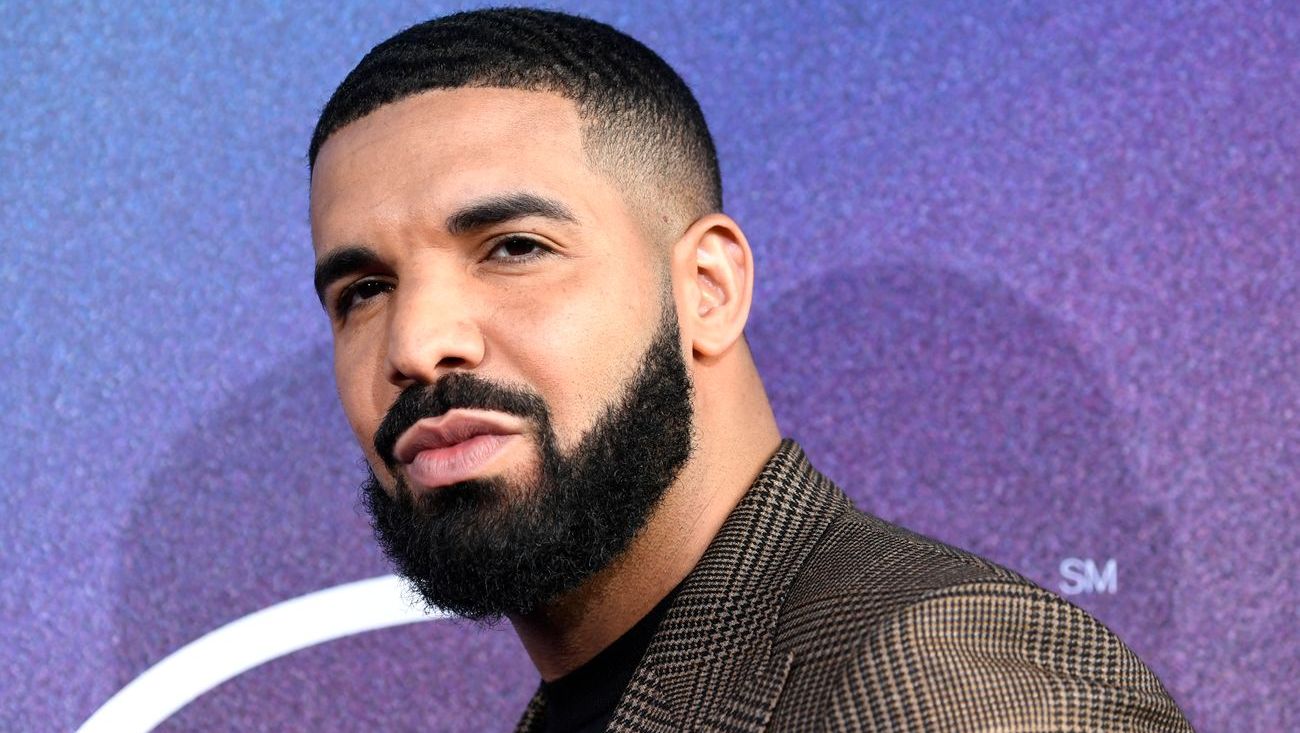 On the show, the lawyer argued his client said his client was not a “violent person” and did everything right during George’s arrest. He said, "Particularly if they (public) had any knowledge of what police procedure is and how they (officers) should proceed on a felony arrest. Particularly when the individual they are arresting is under the influence of some kind of drug, which was clearly evident in this situation."

Drake wasn’t impressed with the lawyer writing, “Thomas Lane lawyer struggling through an ATTEMPT to justify this situation live on television…can’t even decide how to defend his client this shit is foul to watch.” 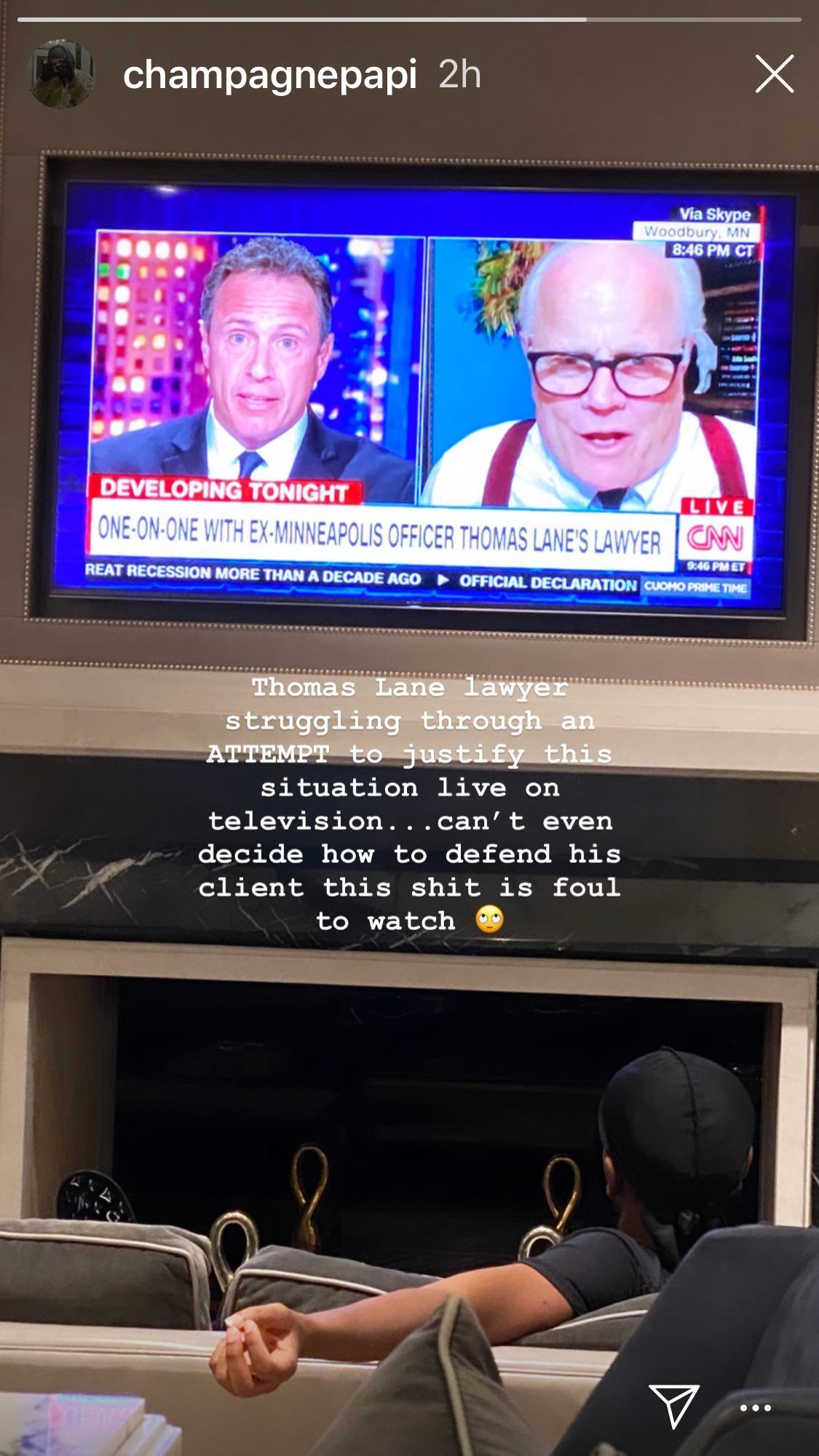 Prior to Thomas being arrested, Drake spoke out on social media saying, “The decision on the other officers will be announced this afternoon and it BETTER reflect the cries and outrage of the people … this is an opportunity for those in power who are used to protecting each other to show the nation they are being heard...pivotal moment in history is upon us and I am praying for harsh JUSTICE...can't say I'm not nervous though."

On May 25, 2020, Minneapolis Police Officers responded to an alleged forgery in progress committed by George Floyd. Once they arrived, Floyd was placed in handcuffs and placed in the back of a cop car. At one-point, former officer Derek Chauvin takes him out of the car and forcefully puts Floyd on the ground. He then places his knee on Floyd’s neck and holds it there for over 8 minutes despite pleas from bystanders and Floyd screaming, “I can’t breathe.” 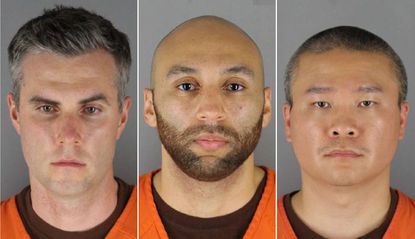 Another officer, Tou Thao, is seen scolding bystanders and telling them to back off. Two other officers, Thomas Lane and J. Alexander Kueng, were involved in the arrest but not visible in the video. Once the ambulance arrived at the scene, they drag Floyd’s body onto a stretcher. He was pronounced dead at the hospital. 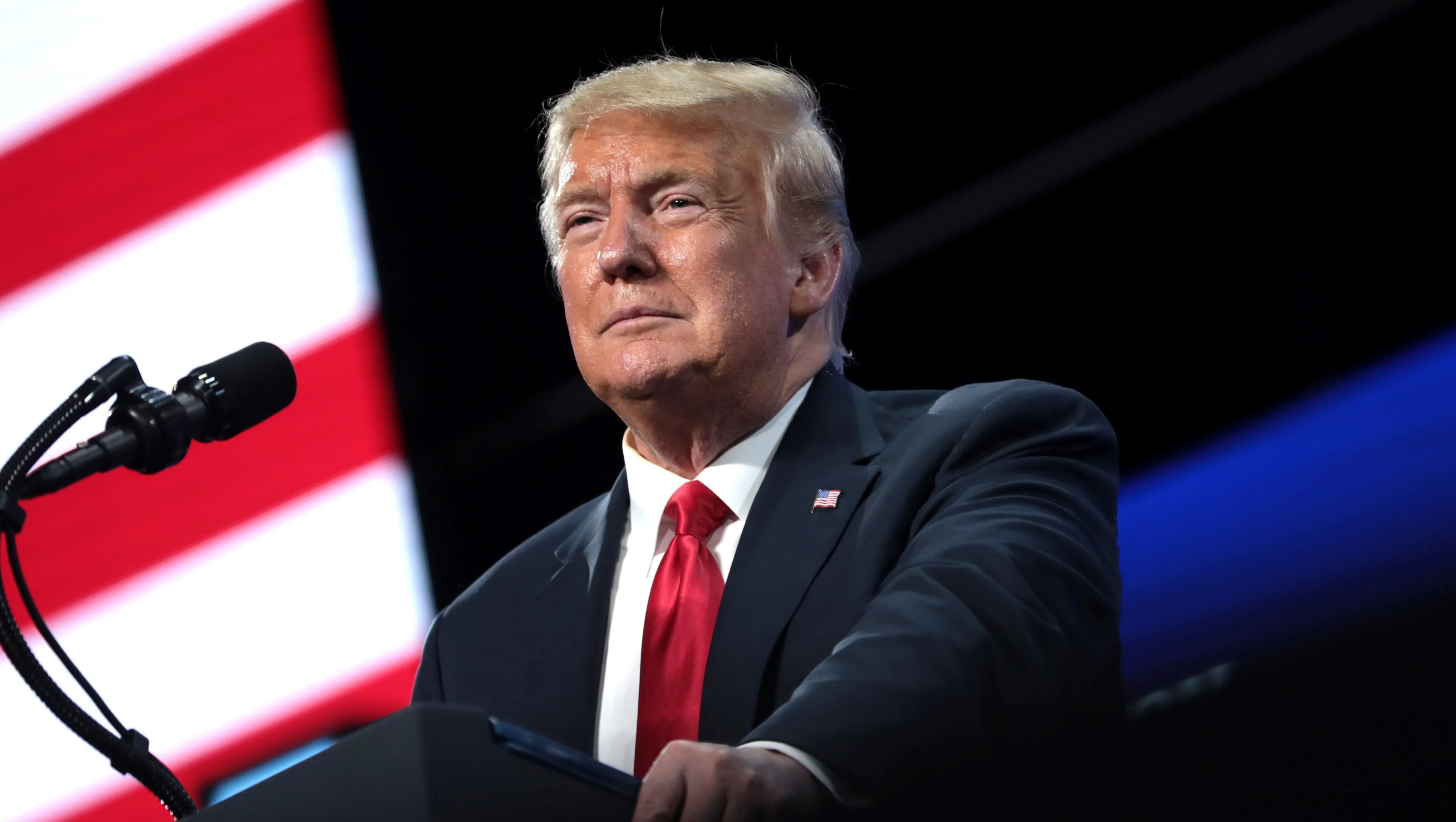 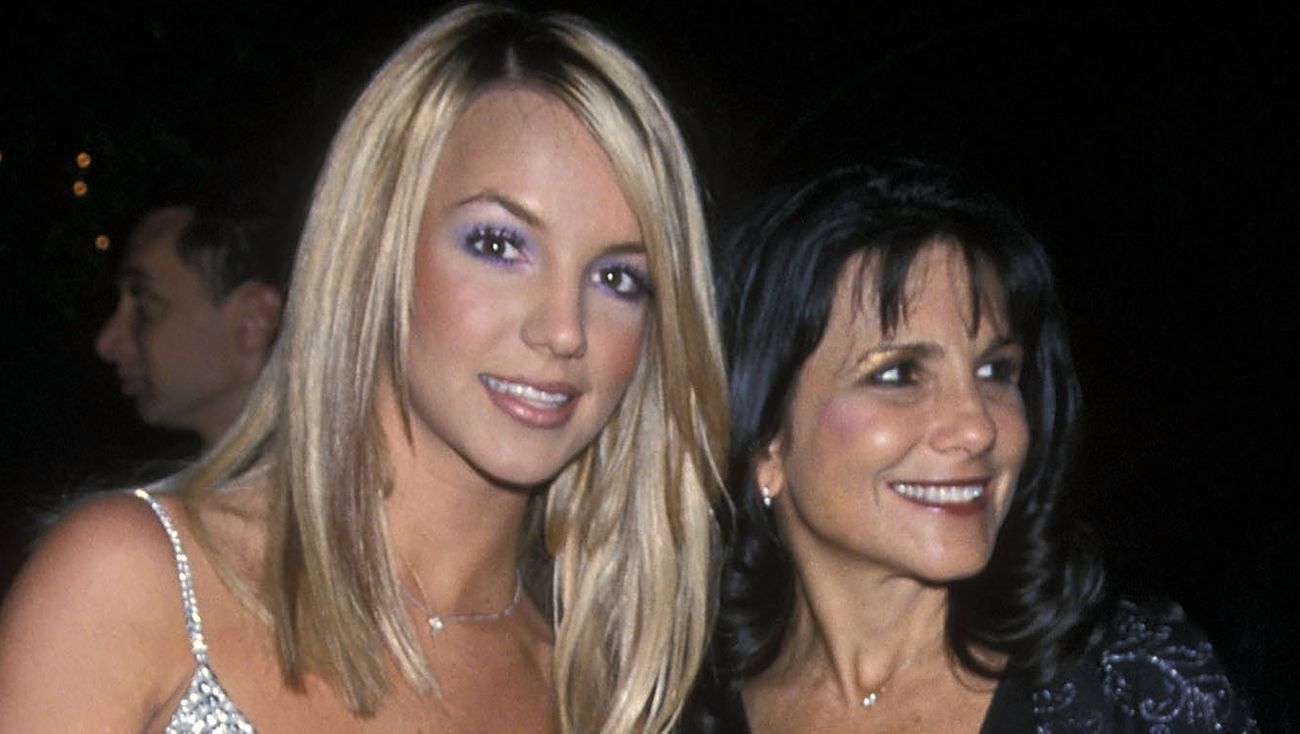 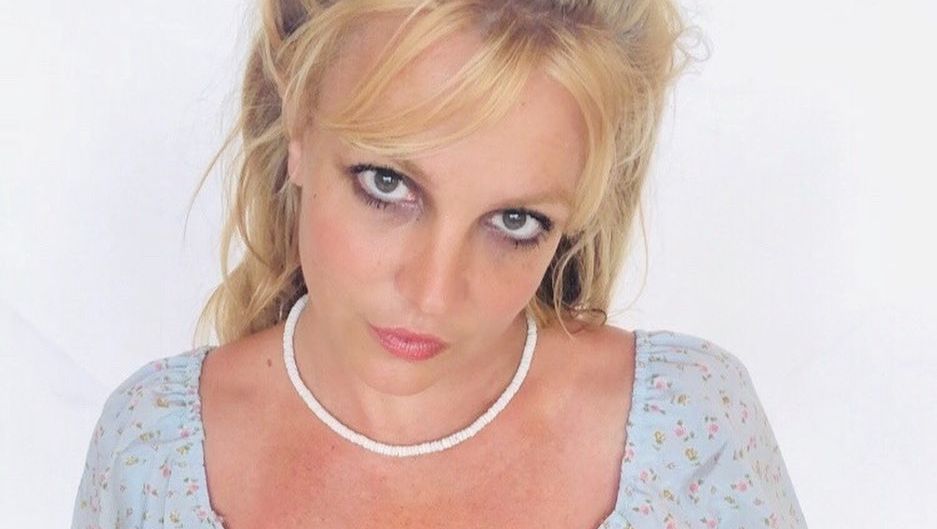 Britney Spears Hasn't Spoken To Her Father In Over THREE Months! 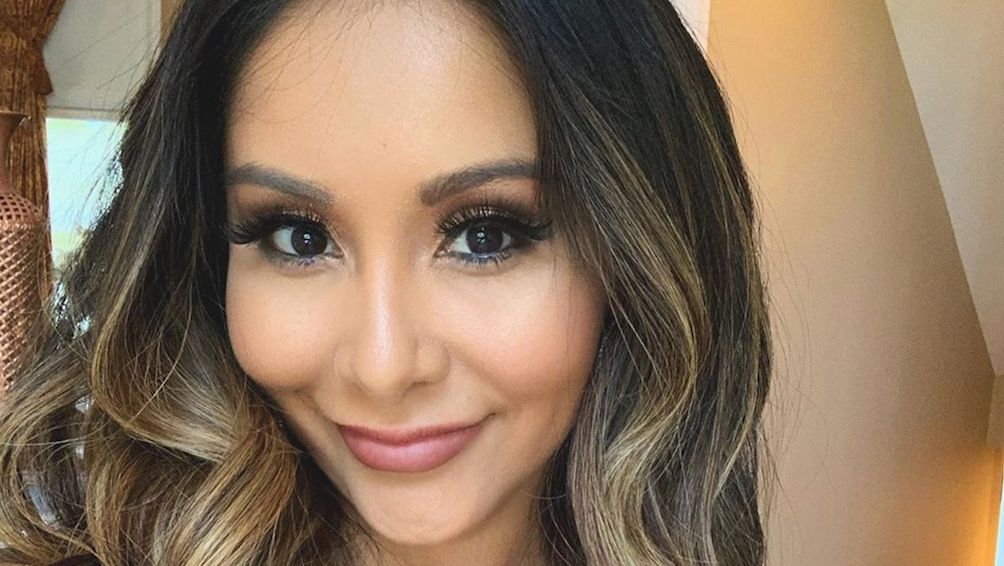 Snooki Under Fire For 'Good Cops, Your Silence Is Complicit' Sign 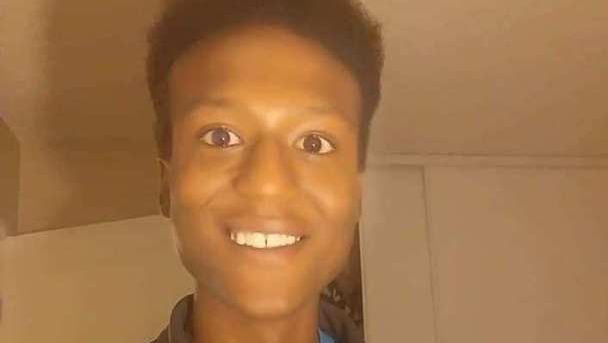