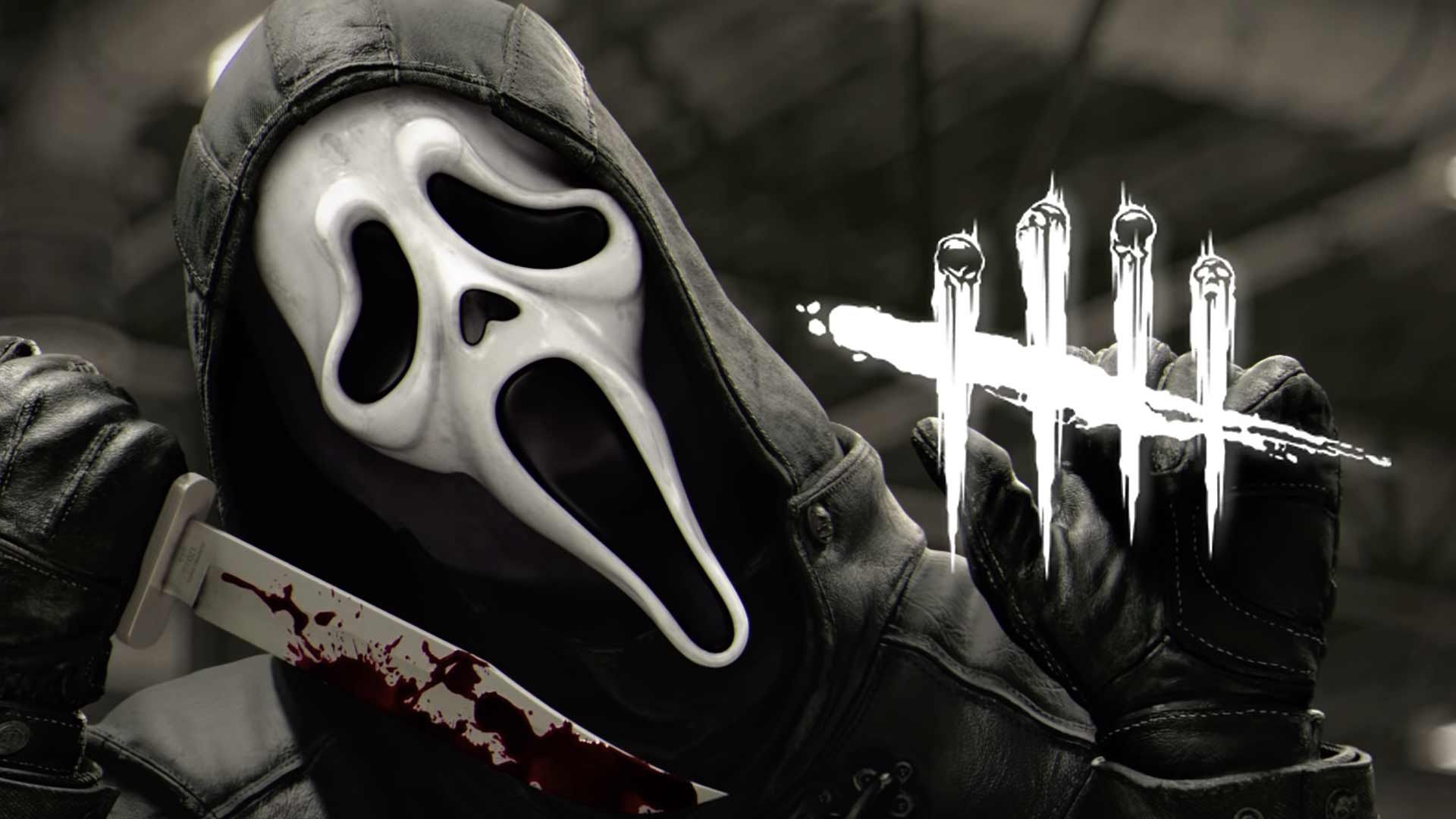 Horror game fans were treated this morning to a murderous surprise. The popular online game, 'Dead by Daylight', released a teaser trailer for an upcoming downloadable character: Ghost Face!

The premise of the popular multiplayer game is simple: one player is the Killer, and four others play as the Survivors. What makes the game entertaining is the ability to play as some of the most famous horror franchises.

Released in 2016, Behavior Interactive (the team behind the game) began partnering with major studios to license characters from popular horror films.

Beginning with The Shape from "Halloween," and most recently Ash from "Ash vs Evil Dead," each new addition also brings a new map and characters to play.

Though not mentioned in the trailer, it will be interesting to see if the new content will reference the "Scream" storylines in any way. The only trademark for the teaser seems to be for the mask itself — and we know how protective they are of that.

The full Ghost Face mask reveal is set to be released via Twitch on May 31 at 3 PM EST.