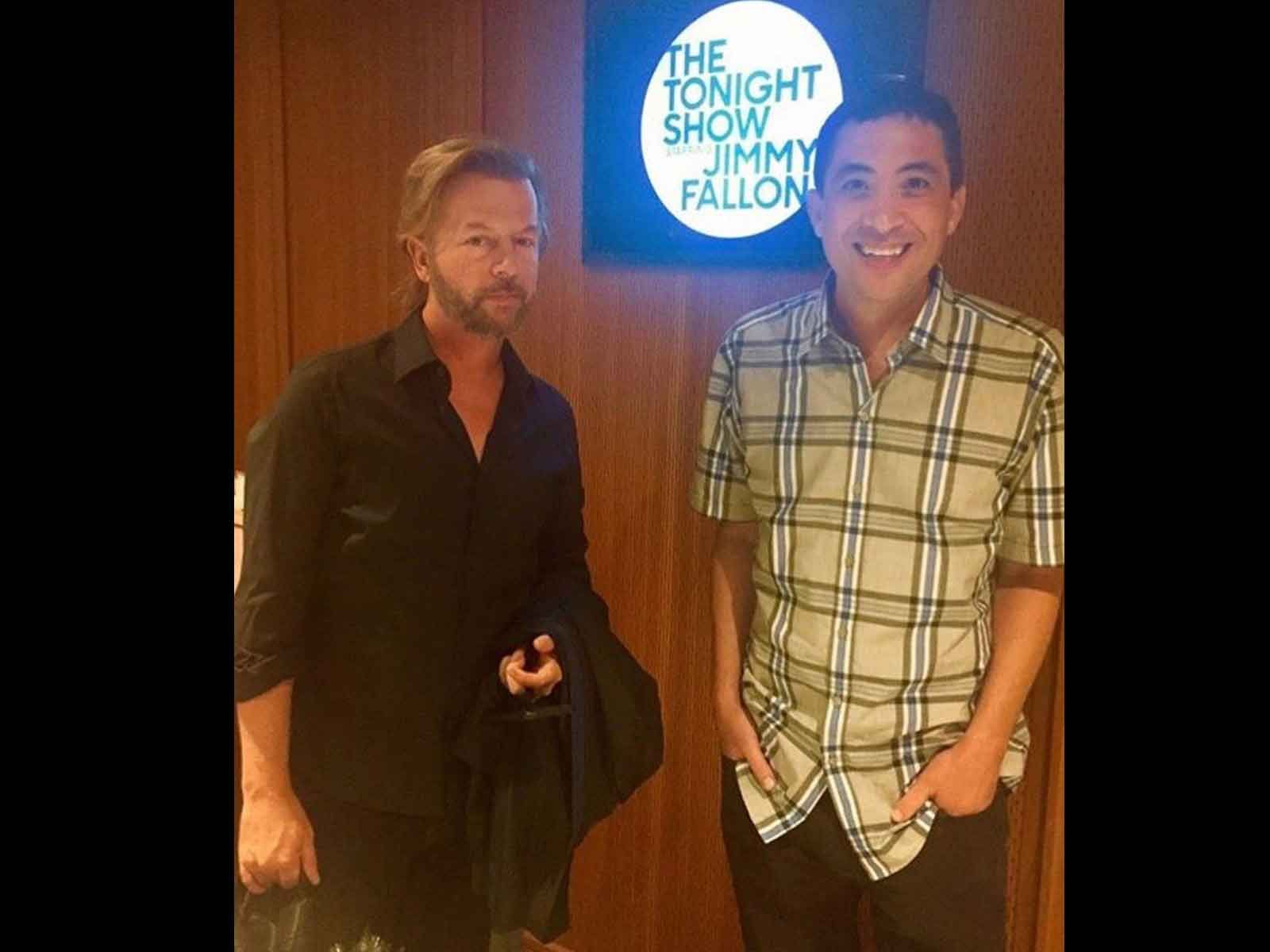 David Spade jumped into action after believing a friend and fellow comedian had suffered major medical emergency, and thanks to Spade the man is doing much better.

Sources close to the situation tell us Bobby Miyamoto, who regularly opens for Spade and also works on his new Comedy Central pilot, "Verified," had fallen ill last month after returning from a show in Aspen.

We're told Spade urged Miyamoto to go seek help, but the comic felt it wasn't serious and he could sleep it off. After a conversation Spade thought his friend's speech was slurred and incoherent, telltale signs of a possible stroke, so he called paramedics to the comedian's home.

When emergency workers arrived his blood pressure was skyrocketing and paramedics determined Miyamoto was experiencing symptoms of a stroke. He was rushed to the hospital and admitted to ICU.

He was able to get treated and since then, Miyamoto has been working to regain all his motor skills, including coordination, and even recently made it back to the stage and returned to working on Spade's pilot.