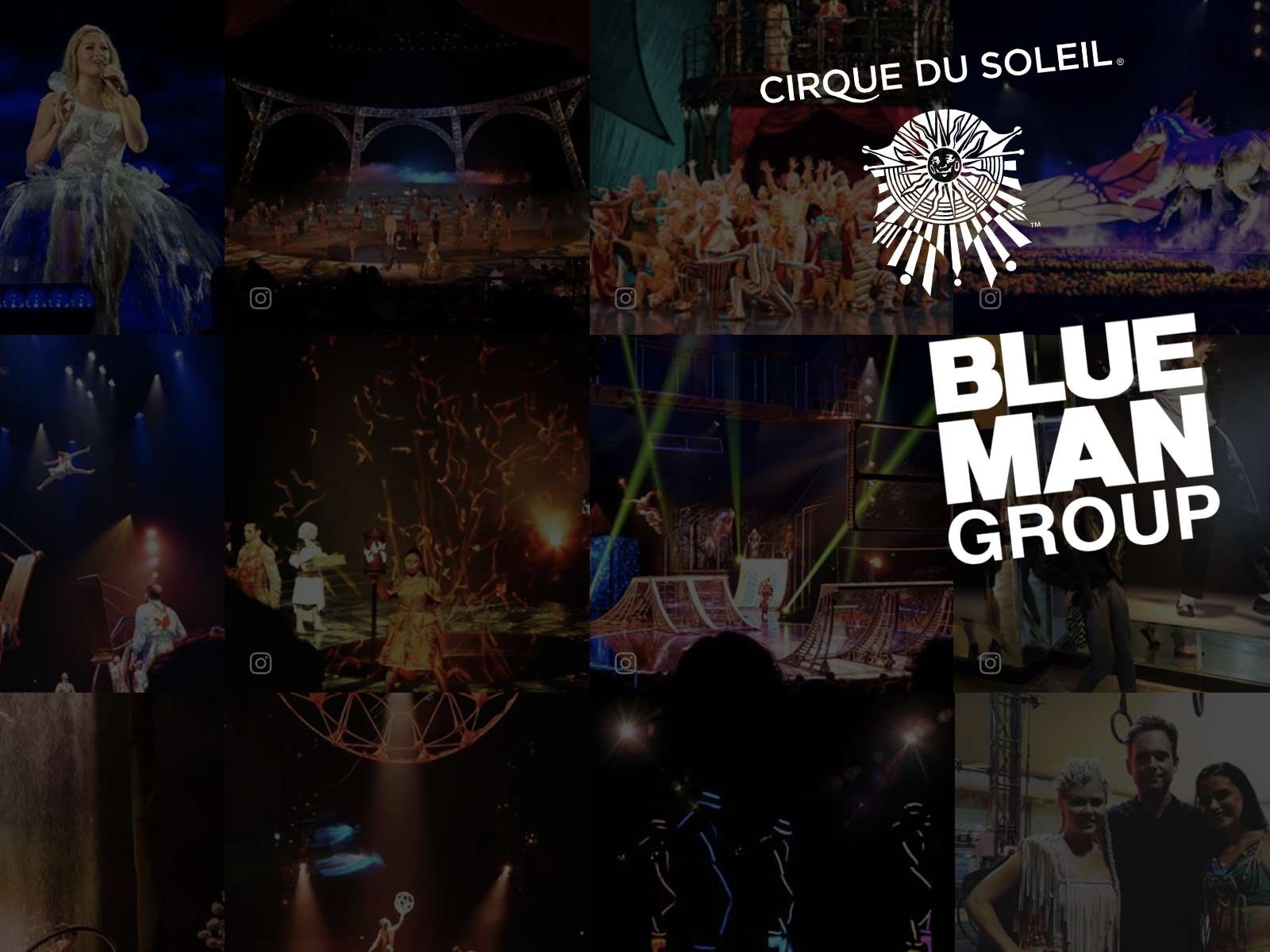 Two major Las Vegas shows have canceled performances in response to the massacre that claimed the lives of at least 58 people and injured hundreds others.

Cirque Du Soleil said they immediately put their theaters into lock-down as the shooting occurred, keeping employees and audiences inside until it was clear to leave.

We're told as of now, none of Cirque Du Soleil's employees have been identified as victims, and the company says they are checking in with all employees to verify their safety.

Monday's shows of Cirque Du Soleil and Blue Man Group have both been canceled. It's unclear when productions will resume.

As we previously reported, the gunman opened fired on a crowd enjoying a country music festival from an elevated position at the Mandalay Bay Hotel.