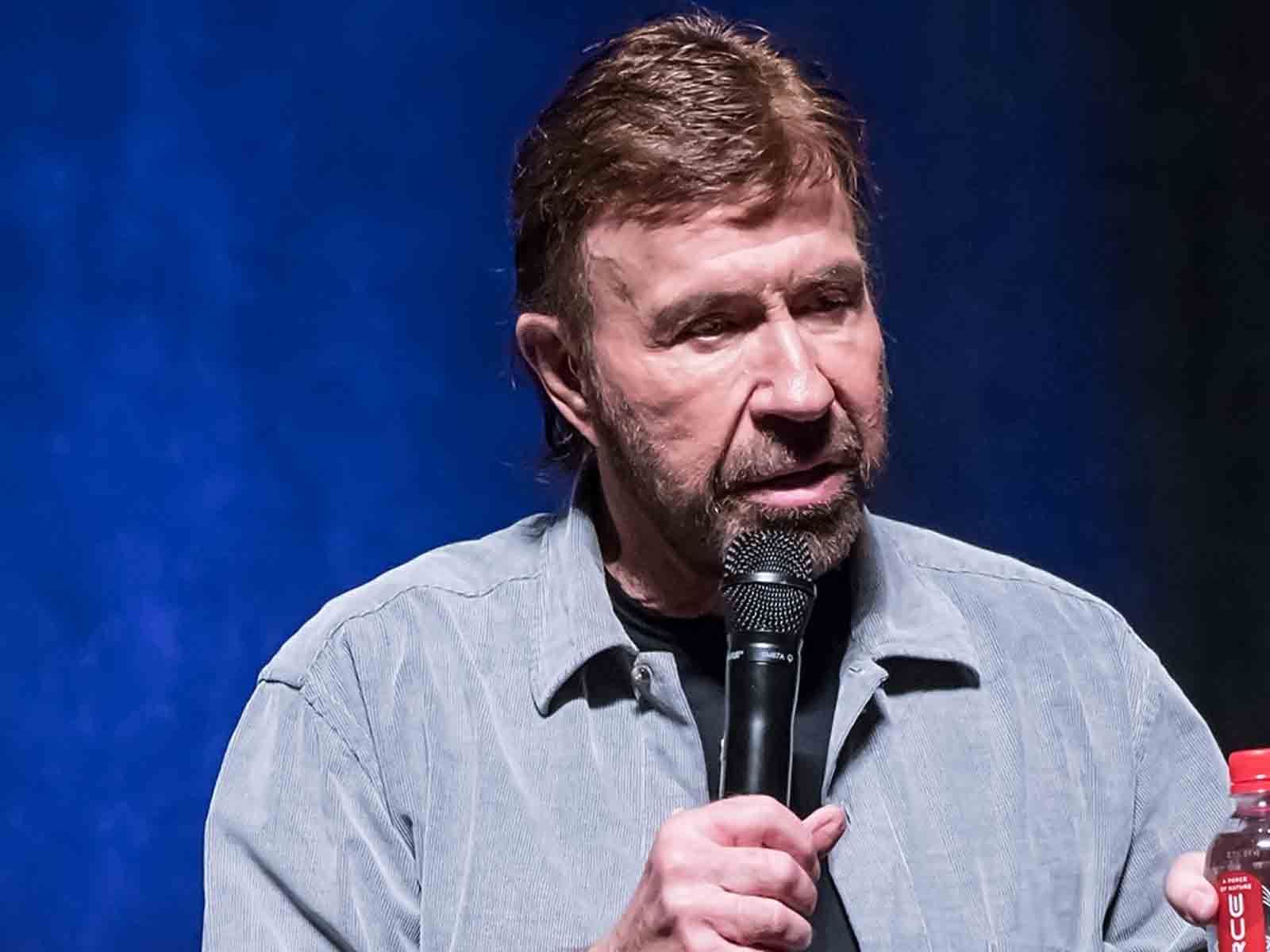 Chuck Norris claims his wife has been left weak and tired after doctors injected his wife with a chemical to improve the quality of MRI scans.

According to the documents filed in San Francisco, Norris says his wife Gena is experiencing "bouts of pain and a burning sensation" after being injected with gadolinium.

Gadolinium is a metal agent that enhances the quality and contrast of MRI scans, and has also been scrutinized by people who claim they have developed health issues after treatment.

The former "Walker, Texas Ranger" star and his wife are seeking $10 million in damages.