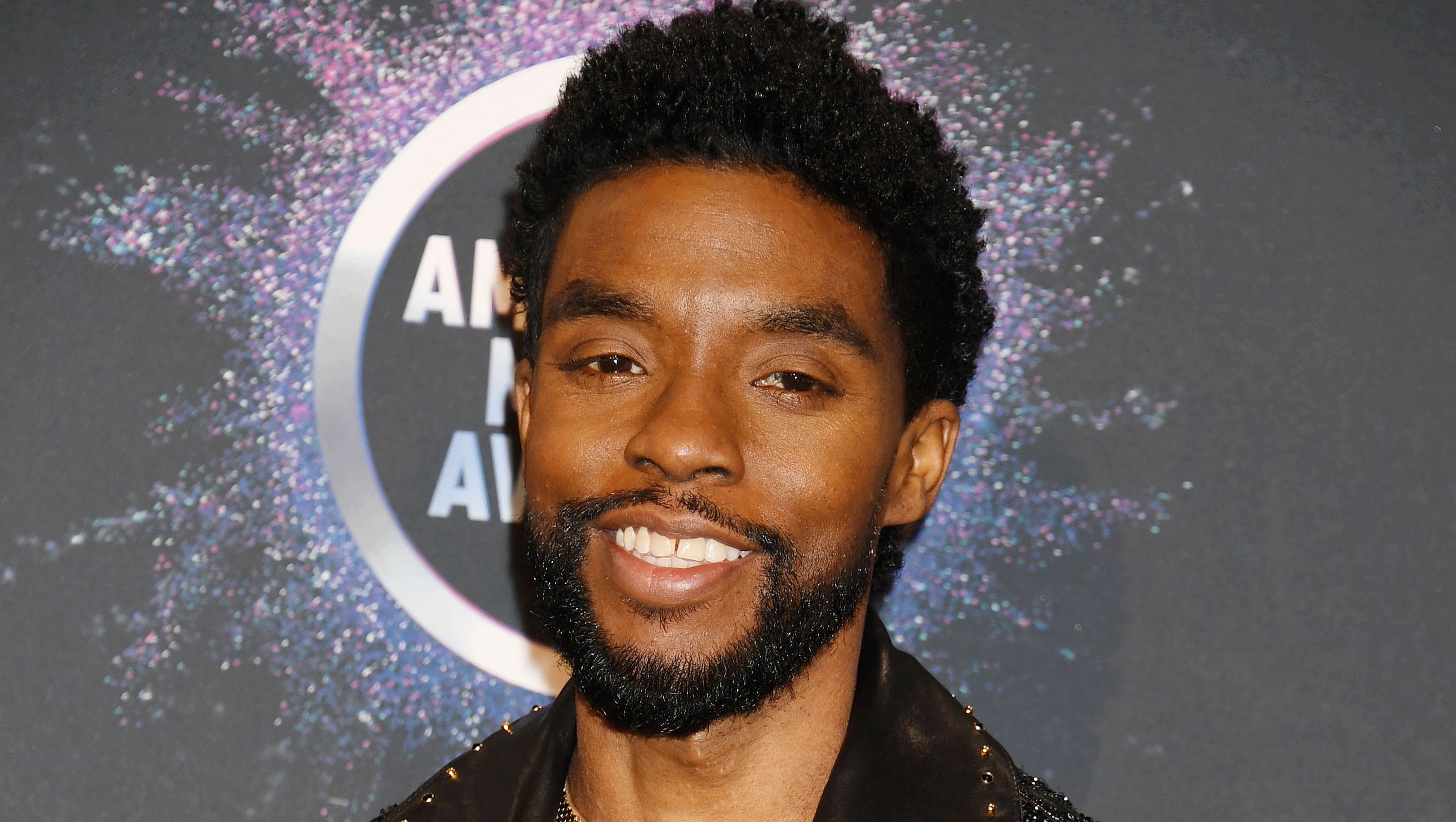 According to The Hollywood Reporter, studio executives are focused on the grieving process after the actor’s death. Sources say Disney is trying to pay tribute to Chadwick and they are not strategizing plans for the sequel.

Chadwick kept his health issues private and only told a handful of family and friends. The executives at Marvel and Disney were not informed until the day of his passing. The actor made the decision to battle cancer privately. 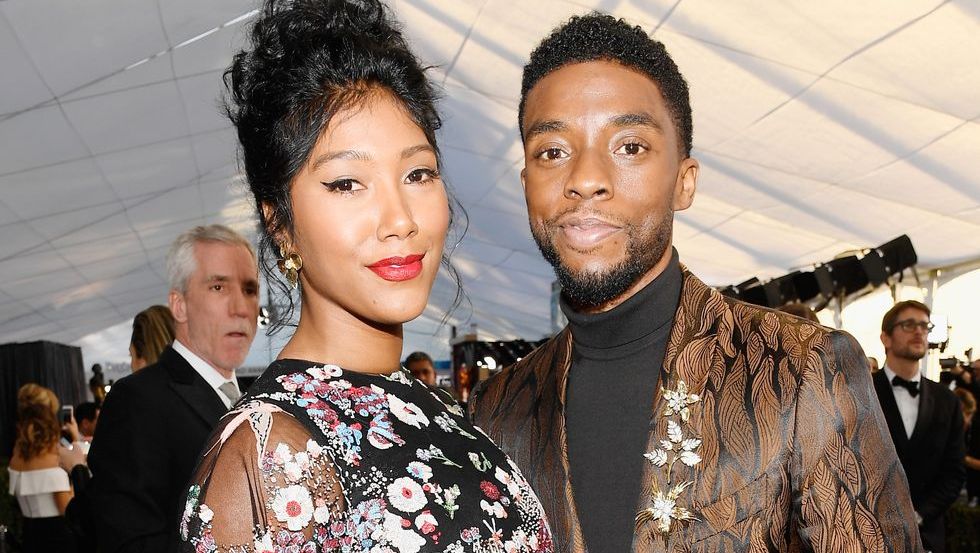 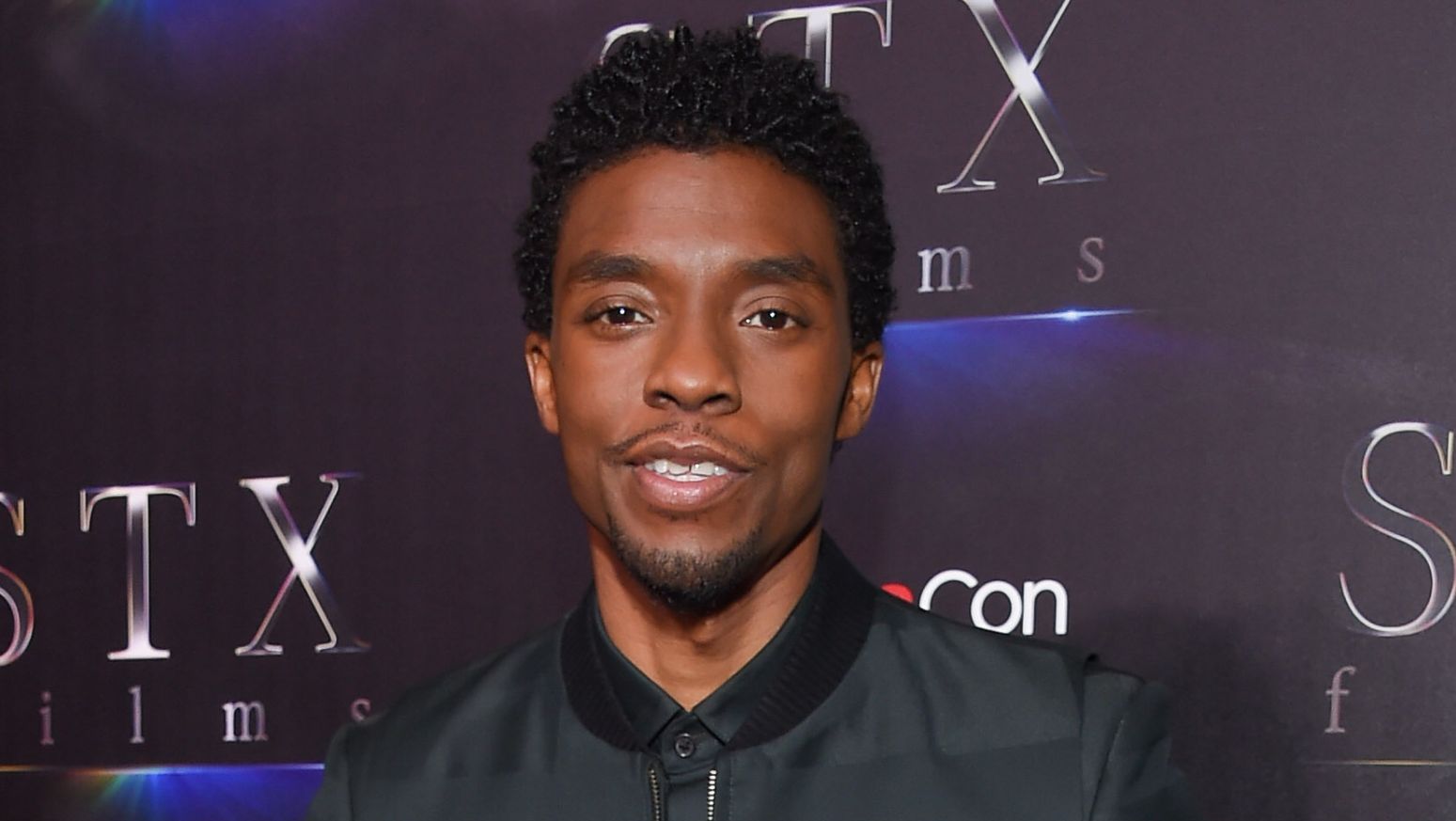 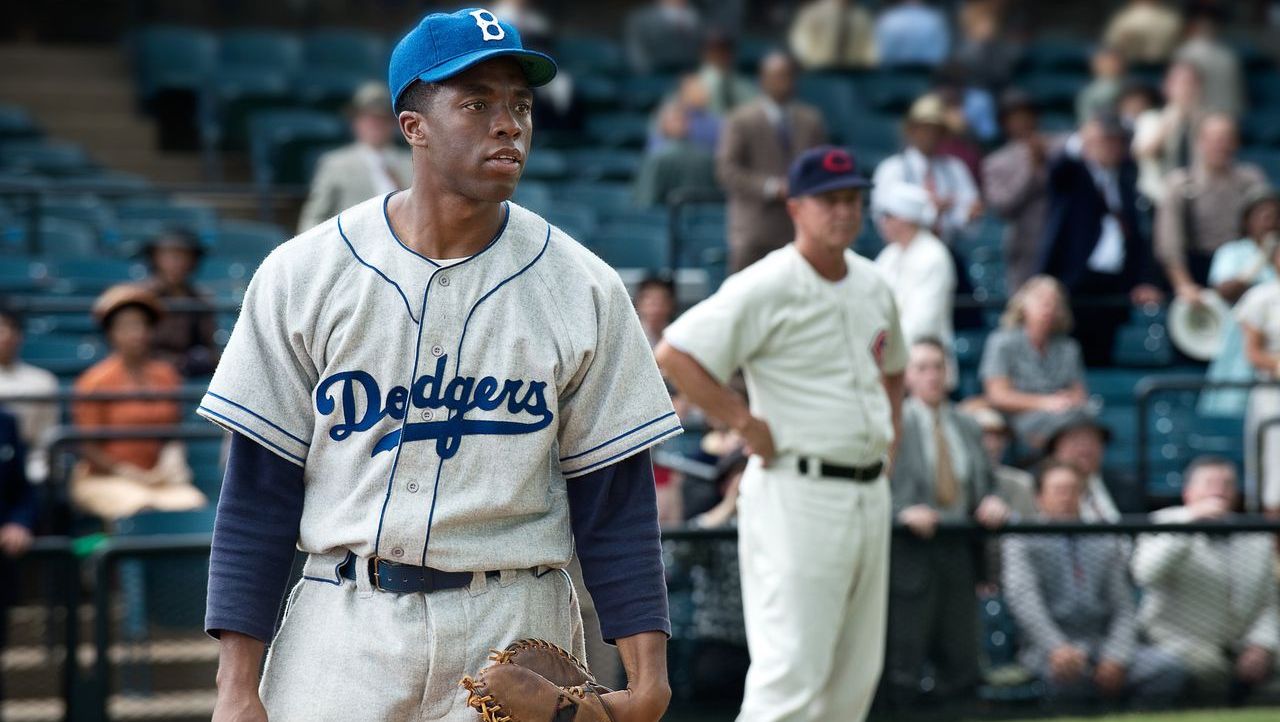 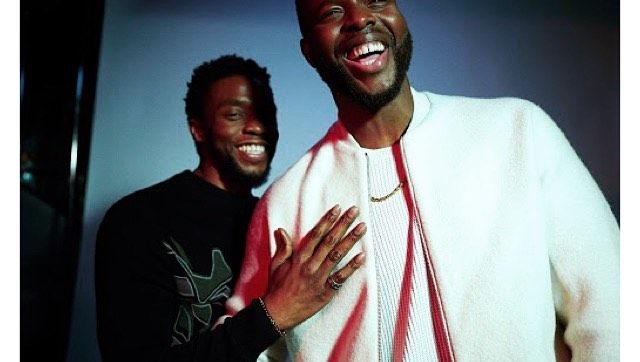 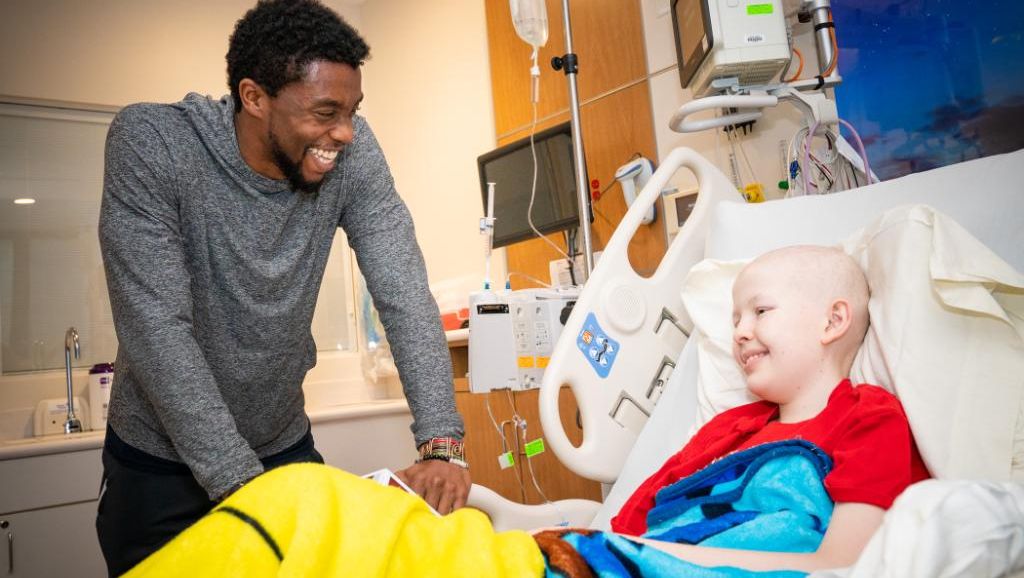 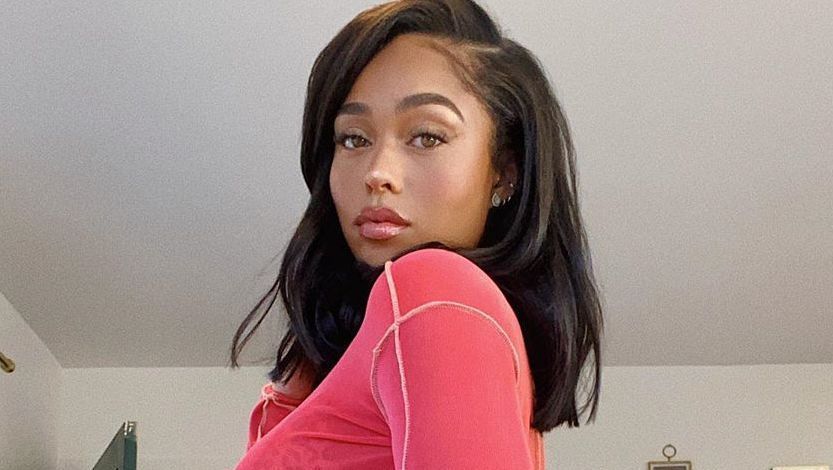 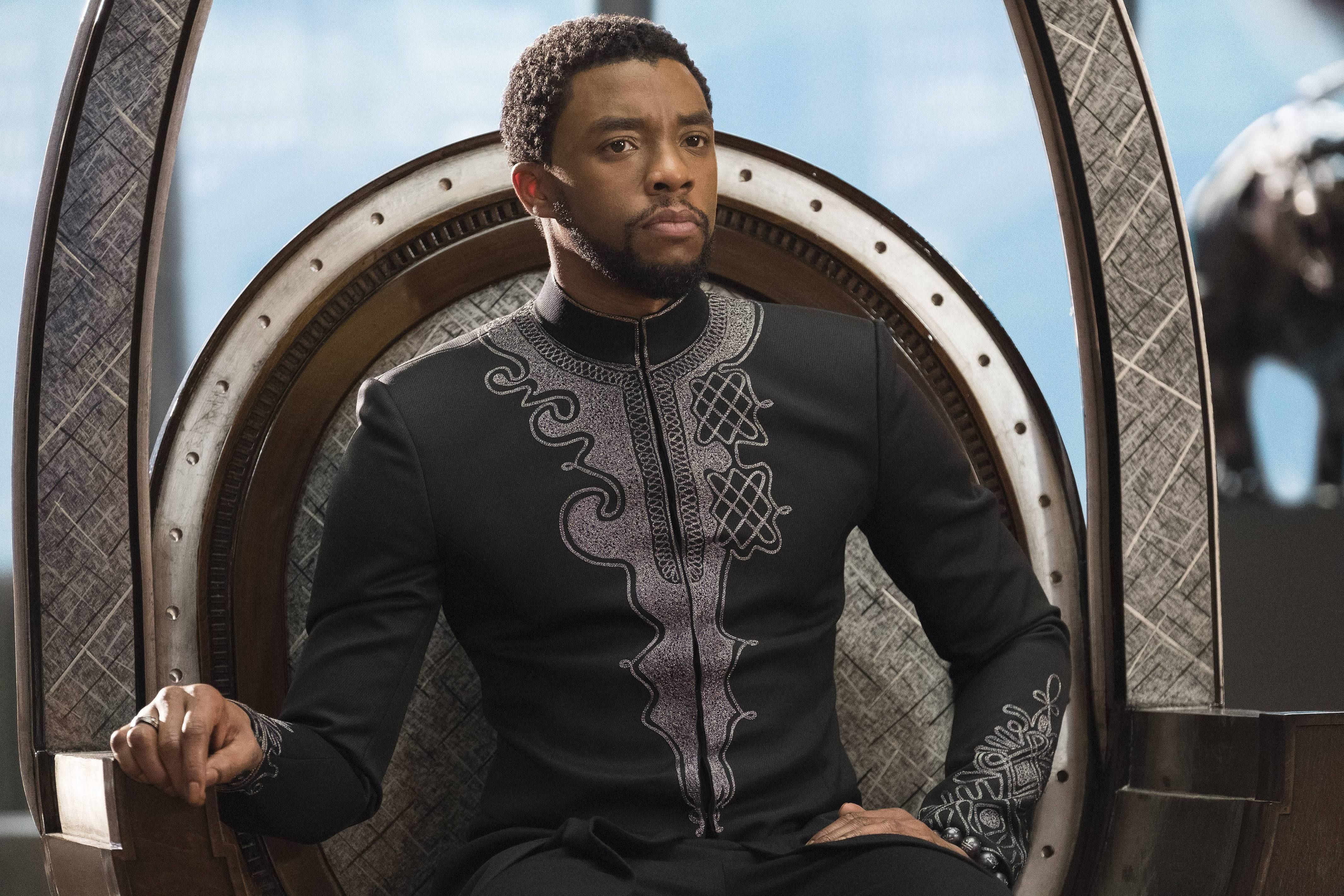 On August 28, Chadwick’s family announced the tragic news of his passing. They released a statement reading, “It is with immeasurable grief that we confirm the passing of Chadwick Boseman.”

“Chadwick was diagnosed with stage III colon cancer in 2016, and battled with it these last 4 years as it progressed to stage IV.”

They added, “A true fighter, Chadwick persevered through it all, and brought you many of the films you have come to love so much. From Marshall to Da 5 Bloods, August Wilson’s Ma Rainey’s Black Bottom and several more, all were filmed during and between countless surgeries and chemotherapy.”

“it was the honor of his career to bring King T’Challa to life in Black Panther.” 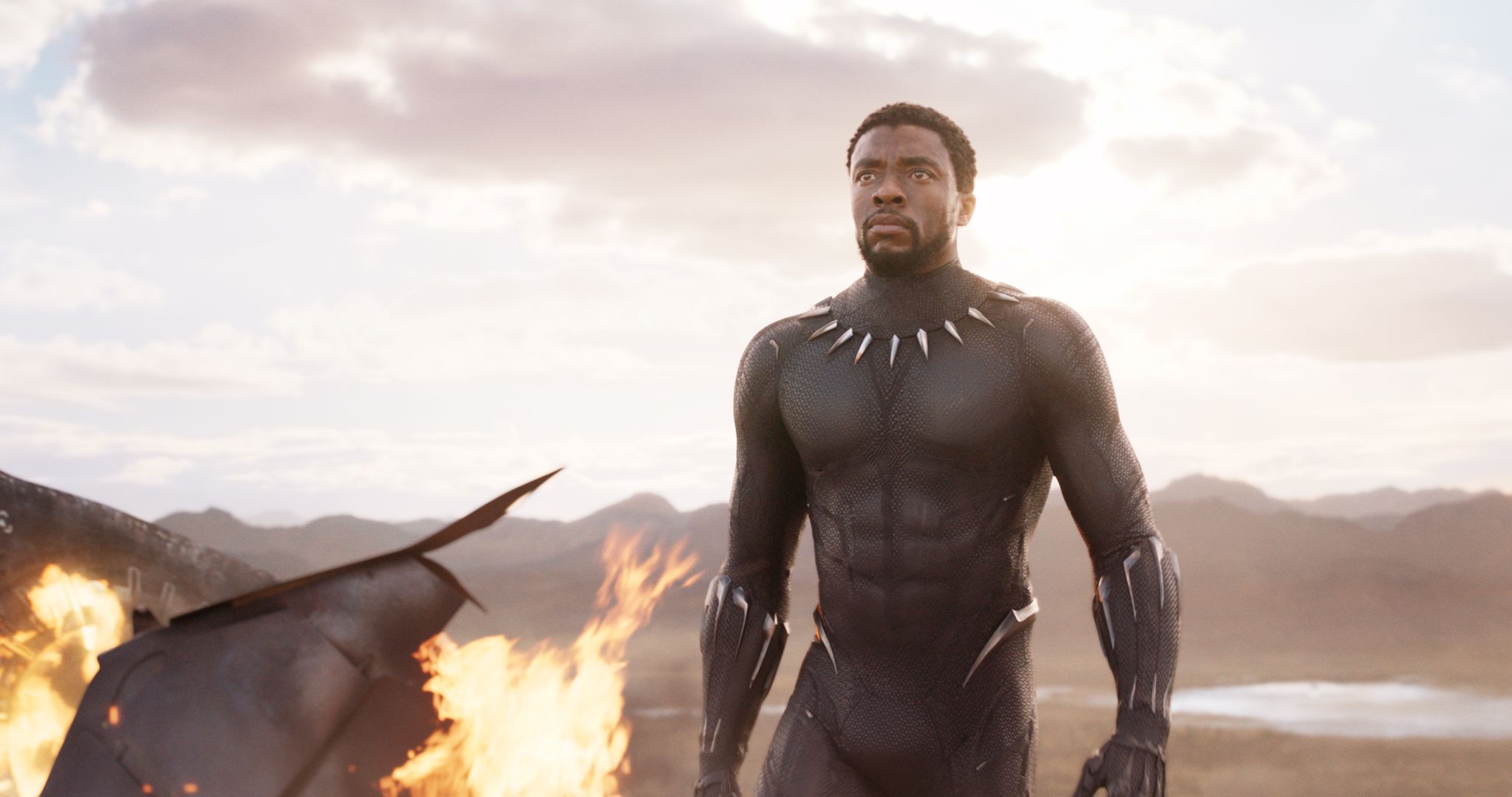 The statement ended, “He died in his home, with his wife and family by his side. The family thanks you for your love and prayers. And asks that you continue to respect their privacy during this difficult time.”

During his last days, his wife Taylor Simone Ledward was right by his side.

Chadwick’s friend and the director of Black Panther, Ryan Coogler, spoke about the actor after his passing. He said, “I realized that he was living with his illness the entire time I knew him. Because he was a caretaker, a leader, and a man of faith, dignity and pride, he shielded his collaborators from his suffering. He lived a beautiful life. And he made great art. Day after day, year after year. That was who he was. He was an epic firework display. I will tell stories about being there for some of the brilliant sparks till the end of my days.” 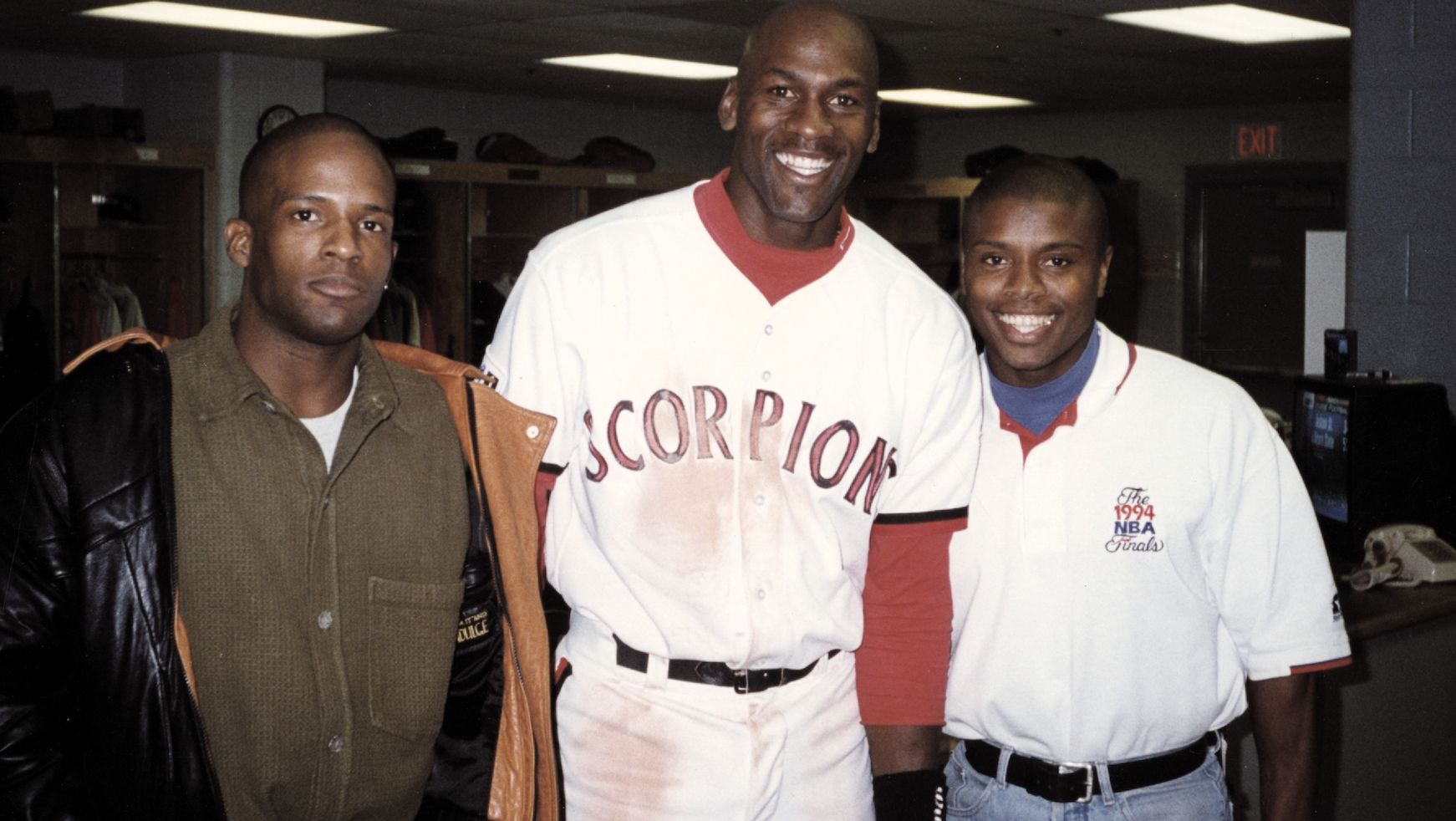 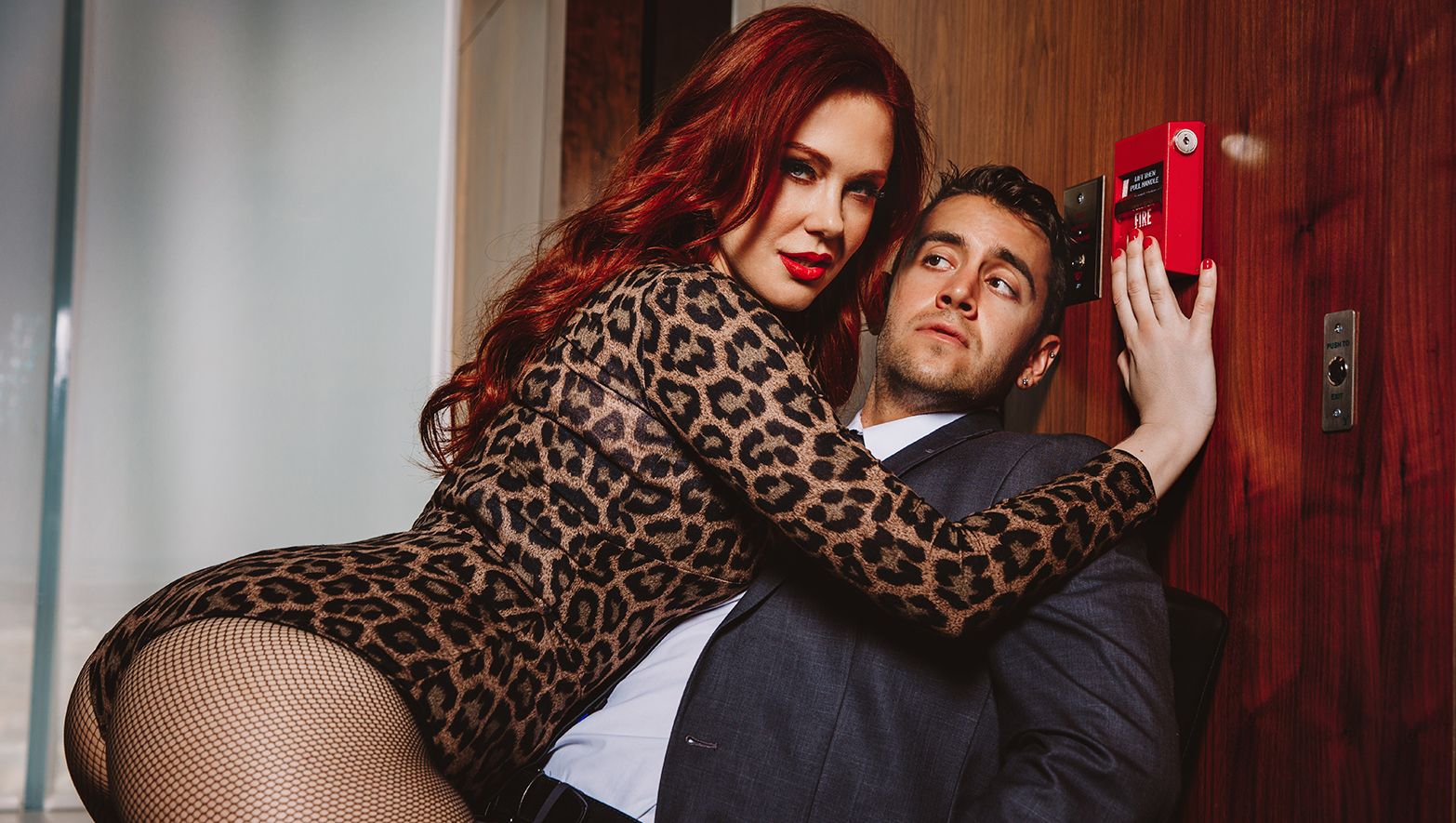 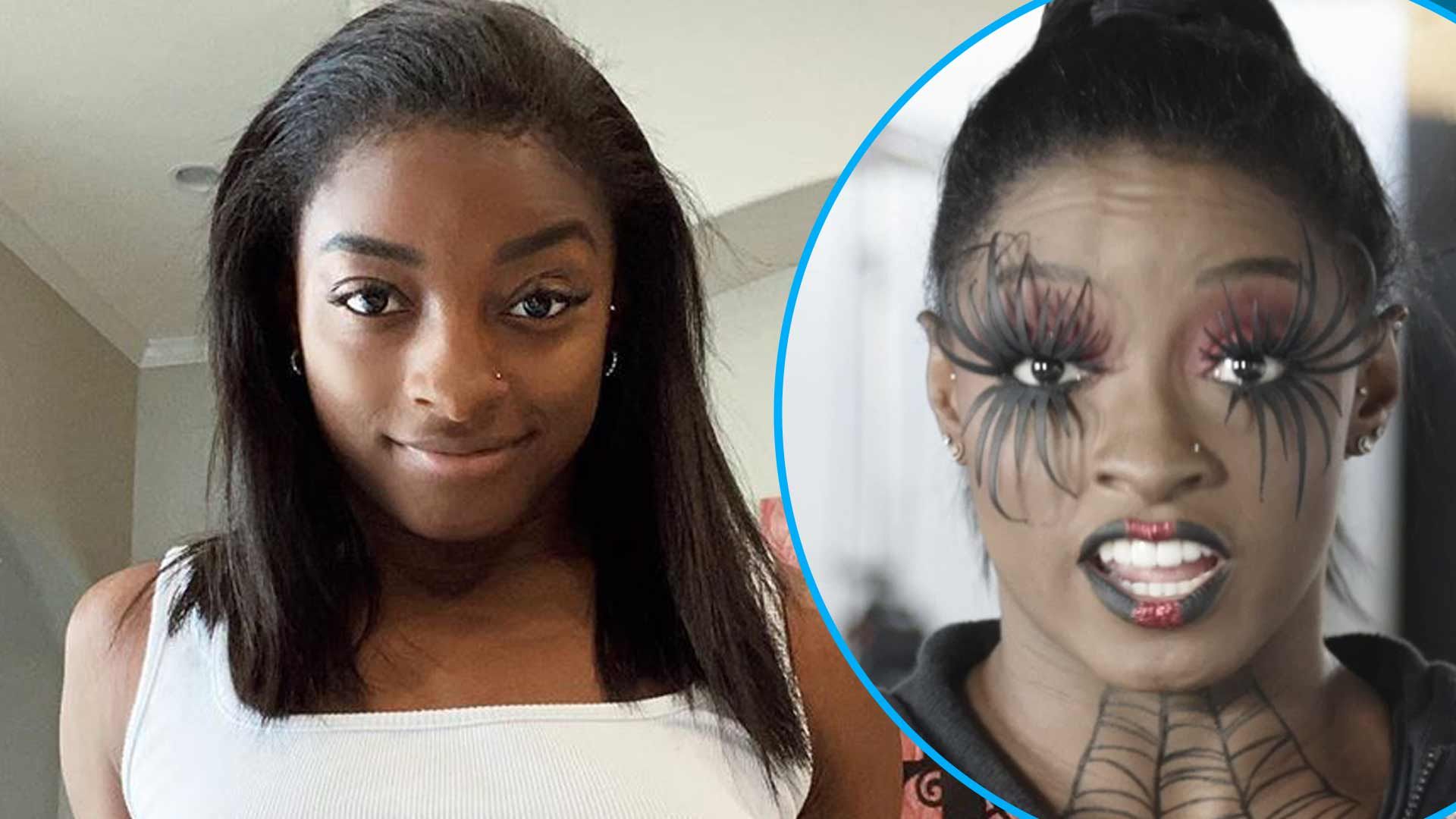 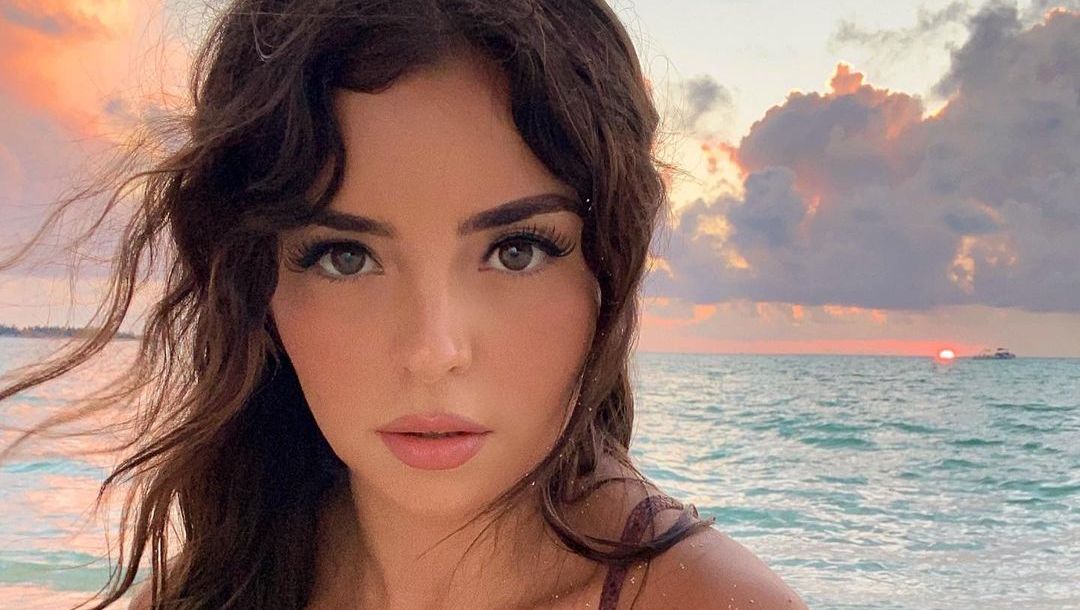