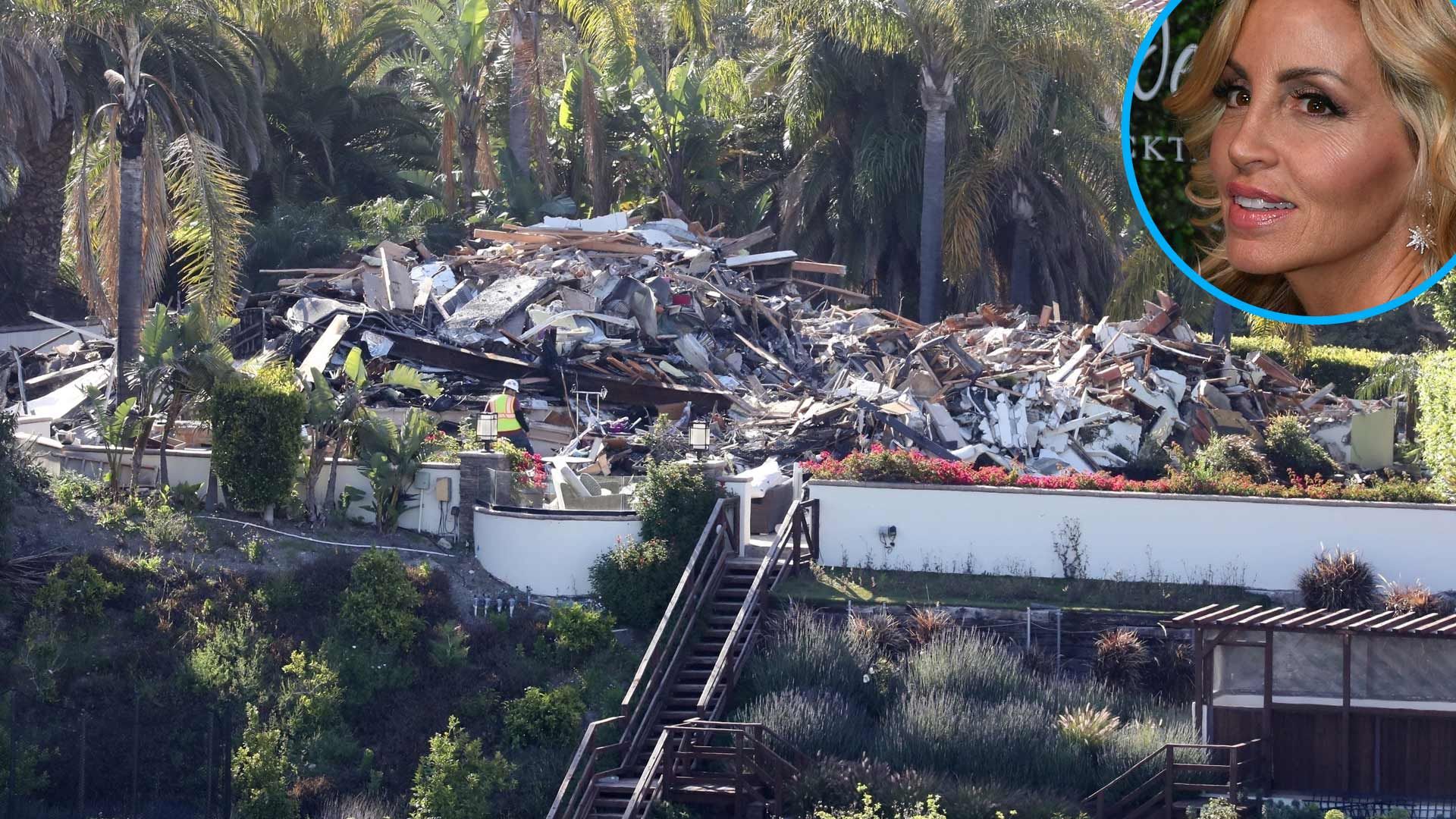 Camille Grammer's mansion has been knocked to the ground after it was destroyed by the California wildfires last year.

Grammer's former Malibu home was seen Wednesday morning after being demolished. The "Real Housewives of Beverly Hills" star was one of the many celebrities who lost homes during the devastating Woolsey Fire that ripped through Southern California in November.

Grammer, who was forced to move in with her parents immediately after the fire, revealed that the surviving parts of the property would need to be demolished due to the toxic debris. She explained that once it was all knocked down it would need to be rebuilt from scratch.

In the meantime, the ex-wife of Kelsey Grammer has moved into a nearly-completed beach house during the reconstruction of her home. 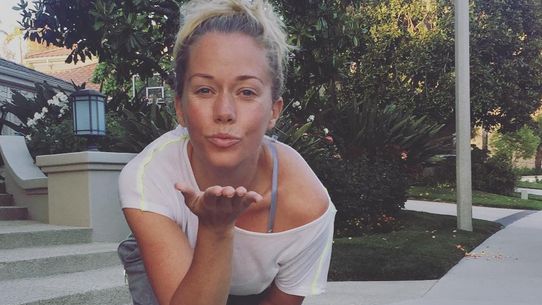 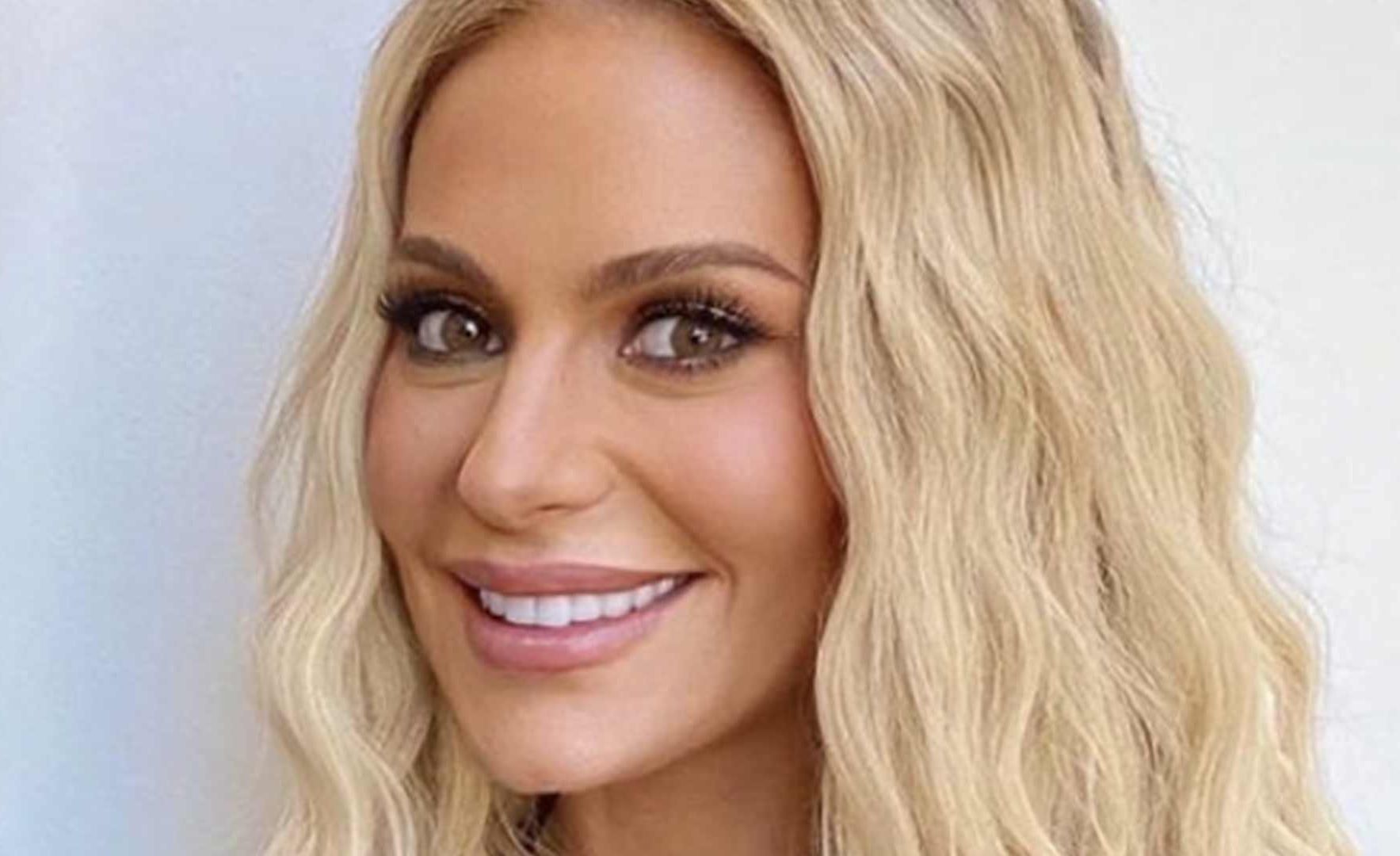 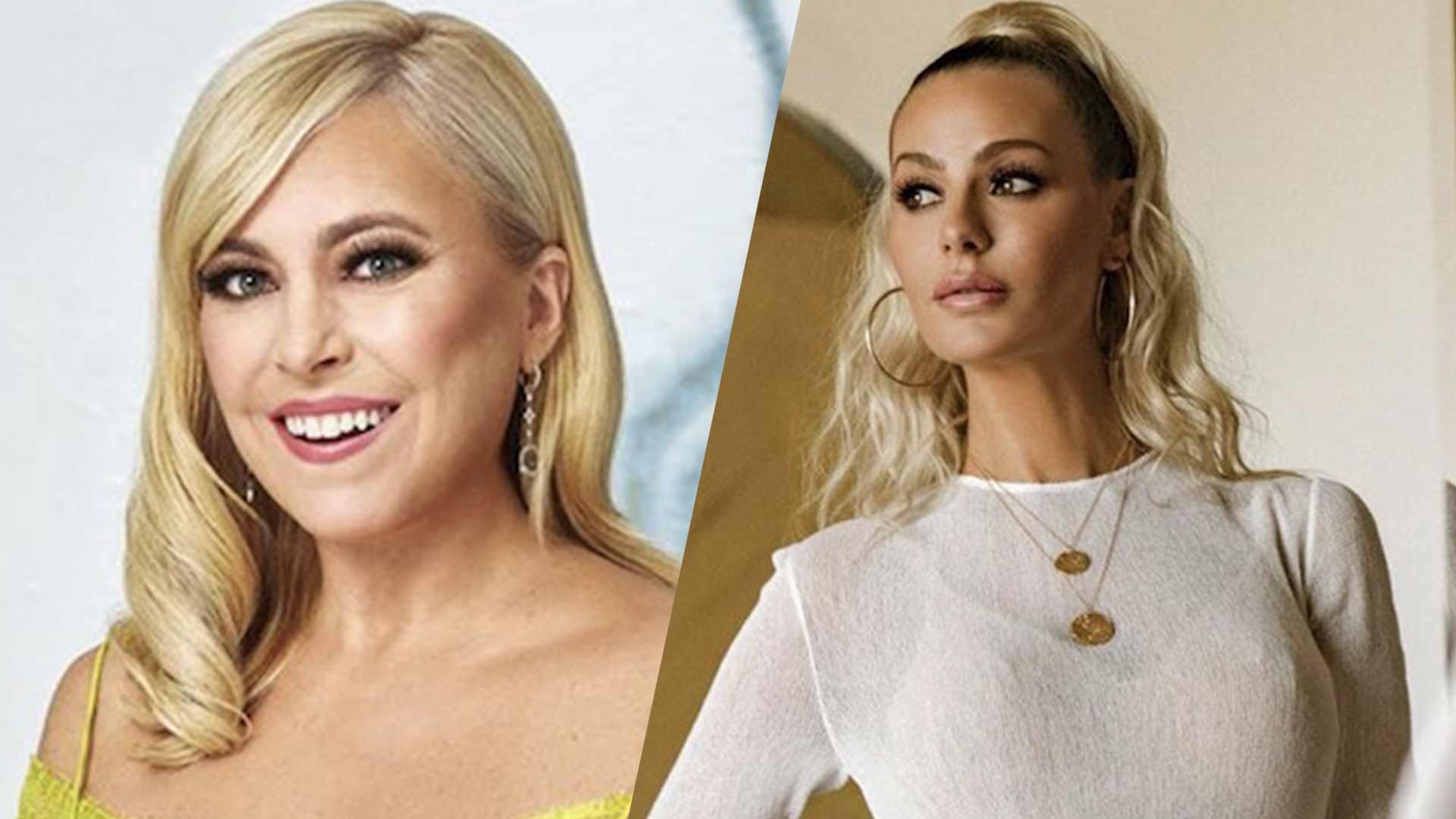 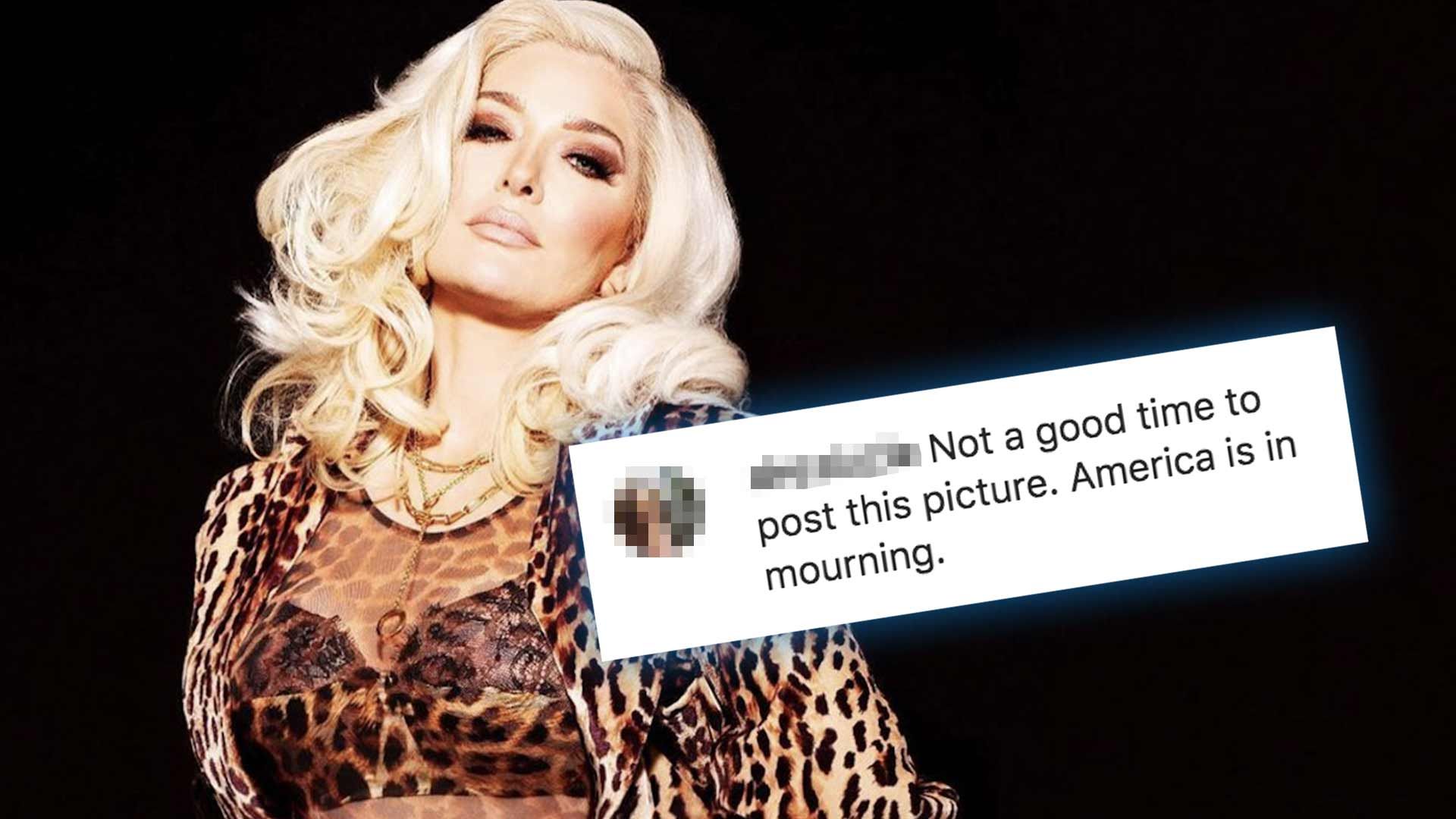