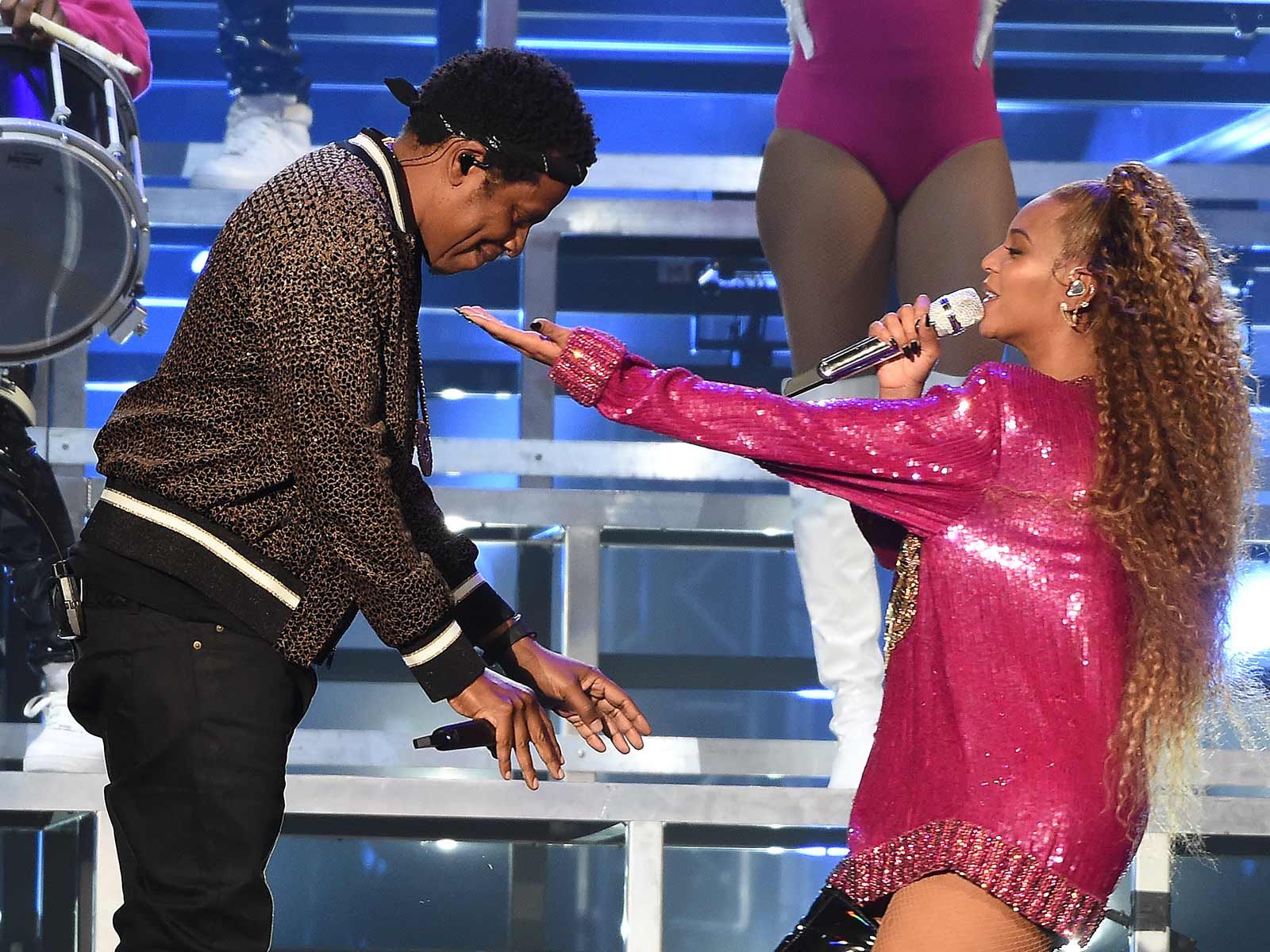 Beyoncé once again turned Coachella into Beychella with an energetic performance that included some of the same, and some new stuff from the previous week.

Bey brought out Destiny's Child and hubby Jay-Z for the second weekend in a row, but she also surprised the crowd by performing with J Balvin for his hit song, "Mi Gente," which Beyoncé was featured on.

Her set also included tweaks on the outfits and costumes she wore the previous week, such as trading in her yellow HBCU-inspired threads for magenta.

All in all Bey rocked the night and even celebrities that didn't get to see her weekend 1, like Vanessa Hudgens, made sure they caught the encore performance. 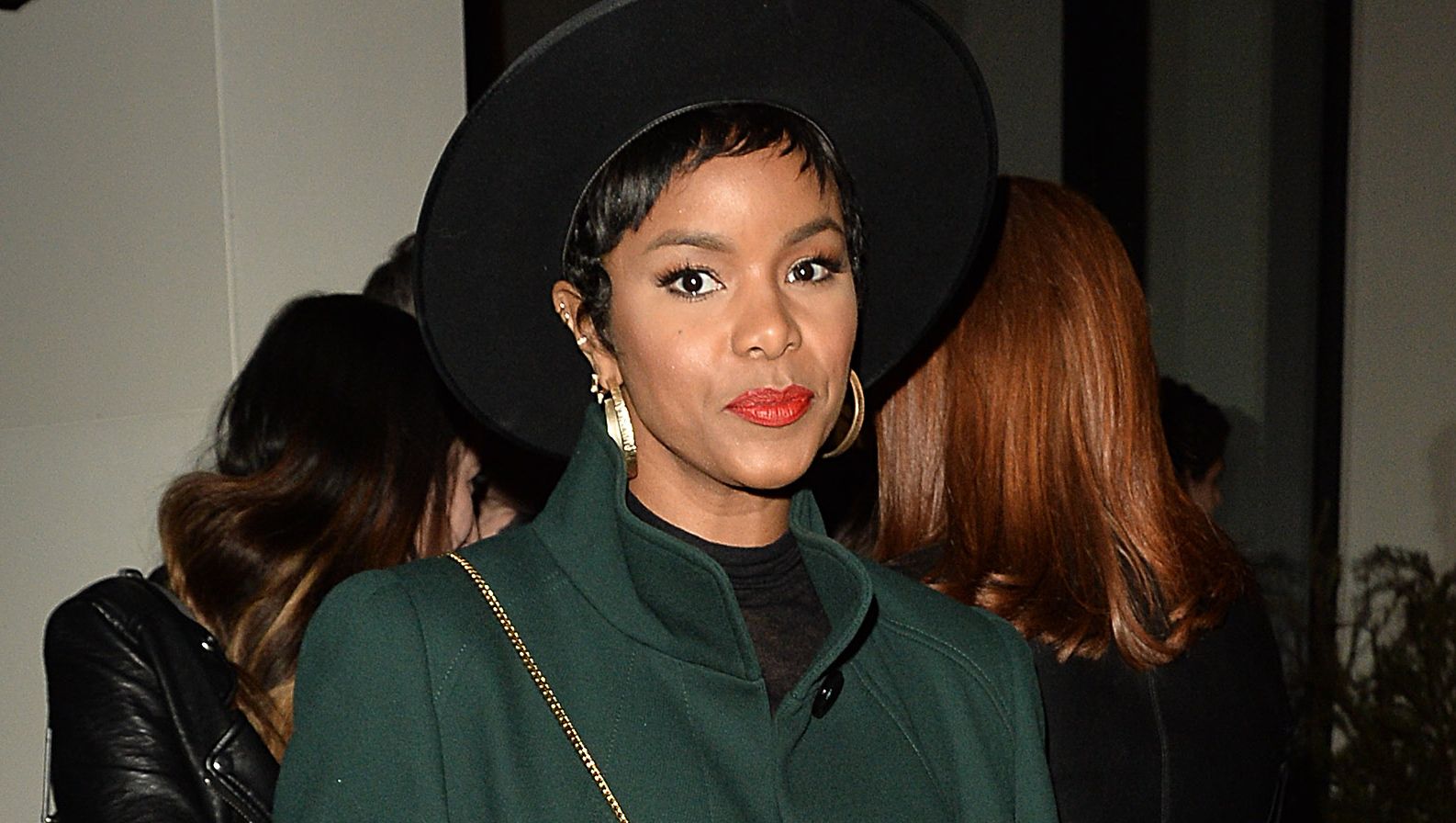 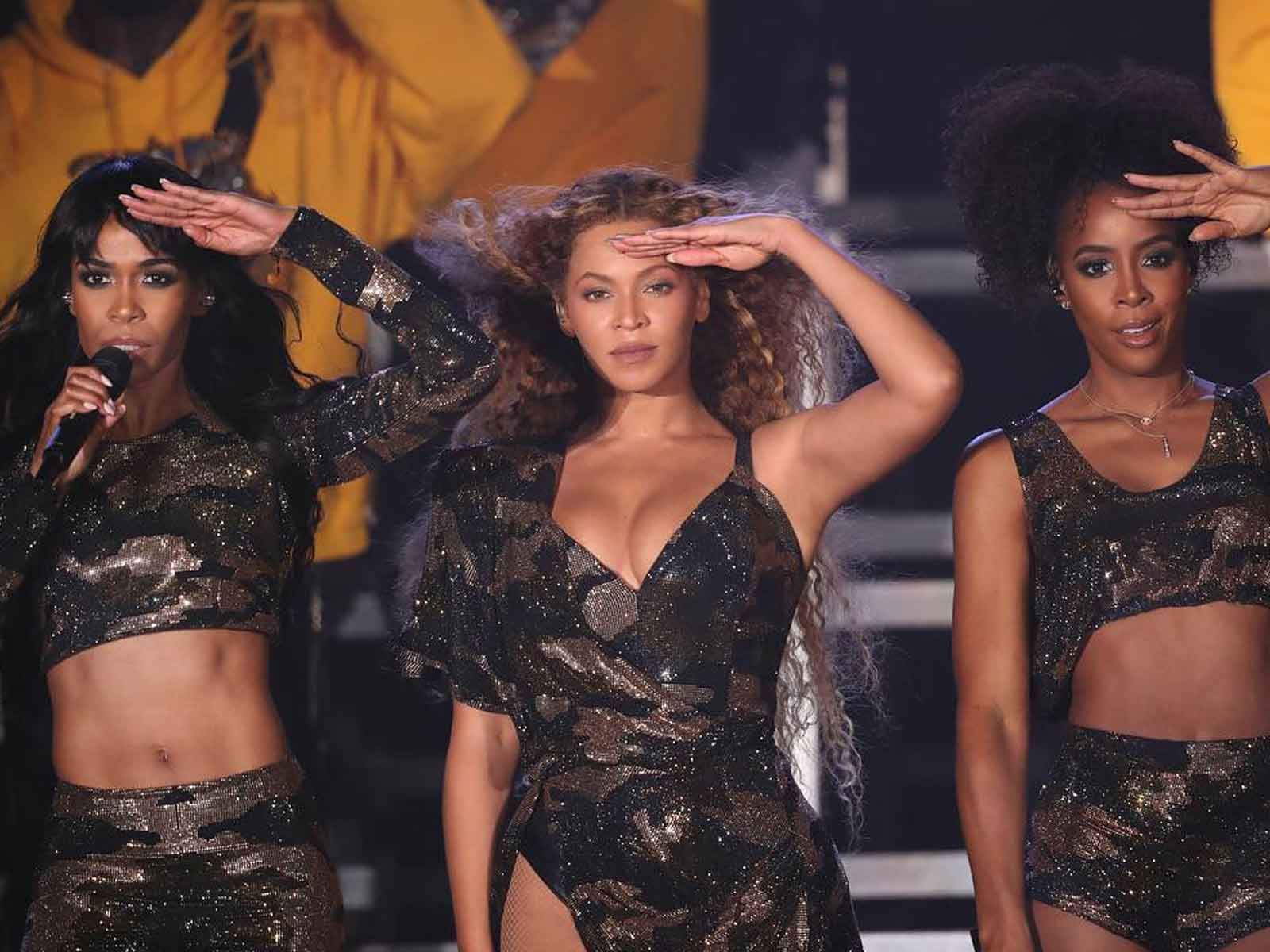