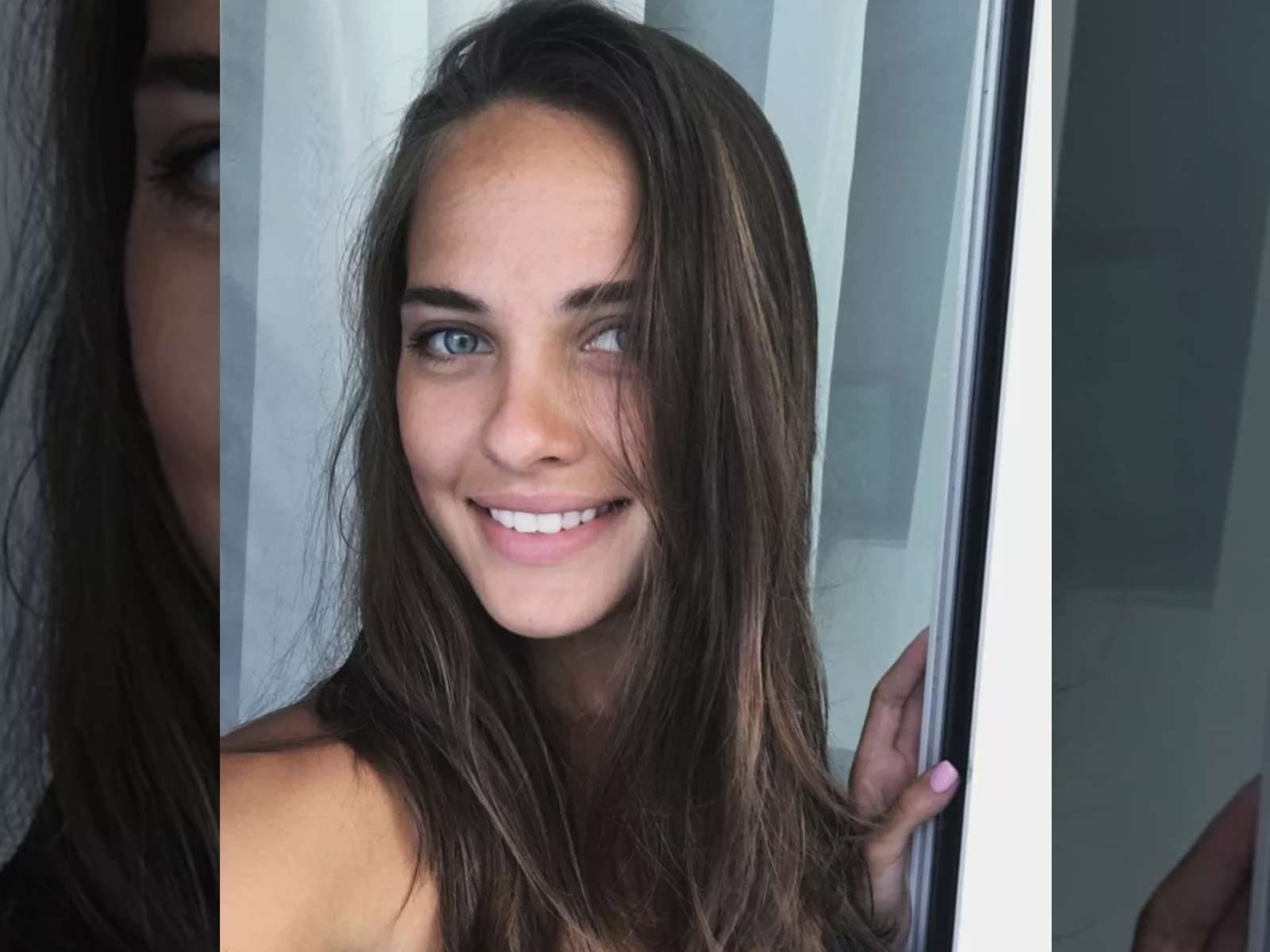 Anastasia Bryzgalova might've been knocked out of gold medal contention, but the Russian curler has undoubtedly won the hearts of Winter Olympics viewers.

Since debuting alongside her husband Alexander Krushelnitskiy in mixed doubles curling last Thursday, the Internet has been collectively swooning over the 25-year-old athlete's piercing blue eyes and movie star good looks.

Bryzgalova's horde of new fans have been tweeting up a storm this week, many of whom noted her resemblance to Megan Fox. People on social media have also commended Bryzgalova on her ability to make them care about a sport they'd previously considered "about as interesting as watching paint dry," as one Twitter user phrased it.

Check out the gallery above and see why we'd never kick her out of our house ... ok that was bad.