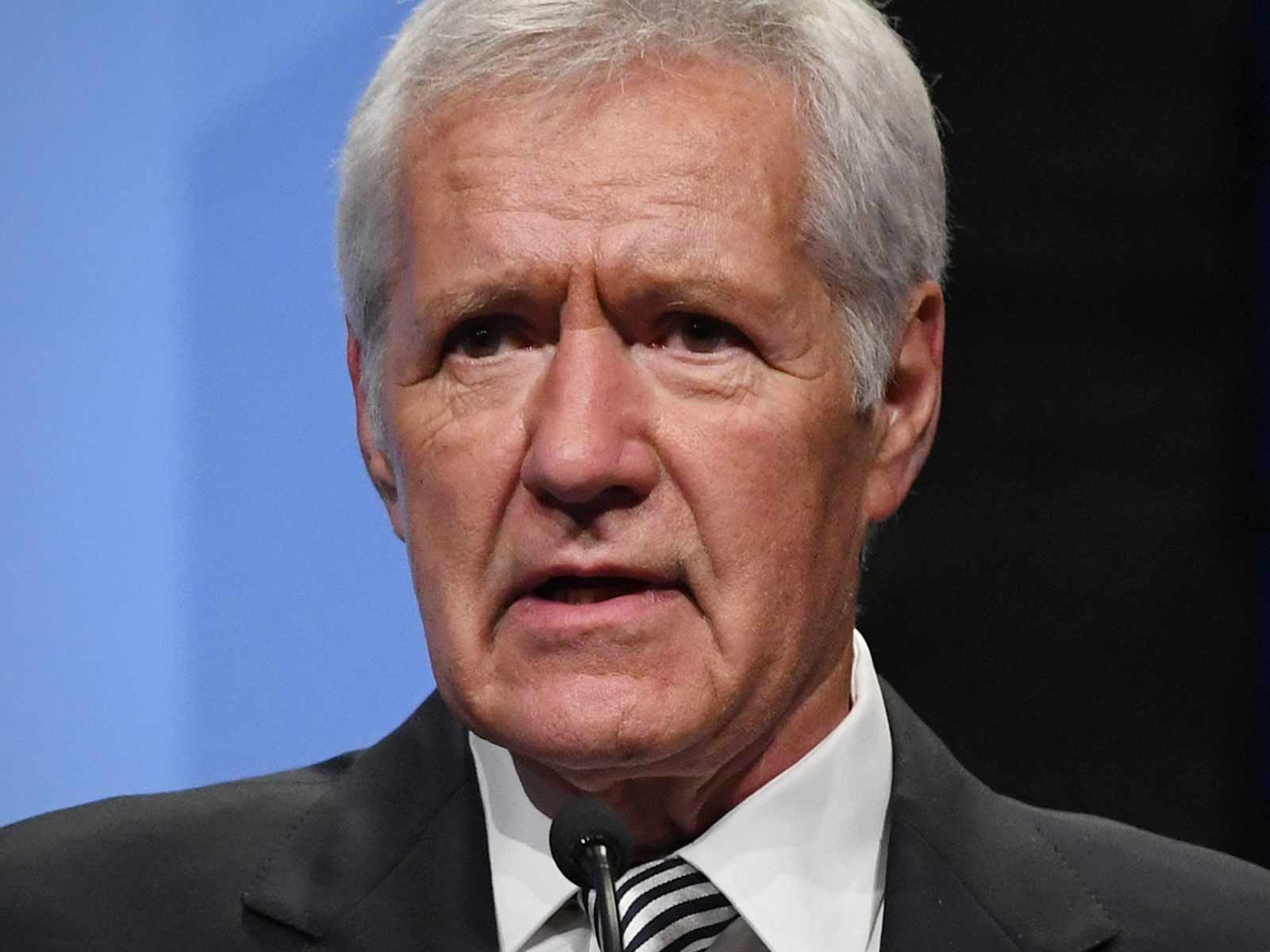 Alex Trebek Answers Dog Lawsuit ... Not With a Question, But With an Actual Legal Defense

THIS IS "JEOPARDY" ... host Alex Trebek's response to a lawsuit filed against him involving his dog.

According to court documents obtained by The Blast, Trebek is denying any responsibility for the alleged injuries suffered by a woman who claimed Trebek's dog charged at her and she fell into the street to avoid it.

But Trebek claims the woman's actions "were so careless, reckless and negligent" that they contributed in some degree to the incident. He also claims the woman "placed herself in a position of danger ... and thereby assumed all the risks."

He adds that the woman was not on Alex Trebek's property at the time of the incident nor does she claim to have ever been bitten by Trebek's dog.

In addition, he claims the statute of limitations on her claim has expired.