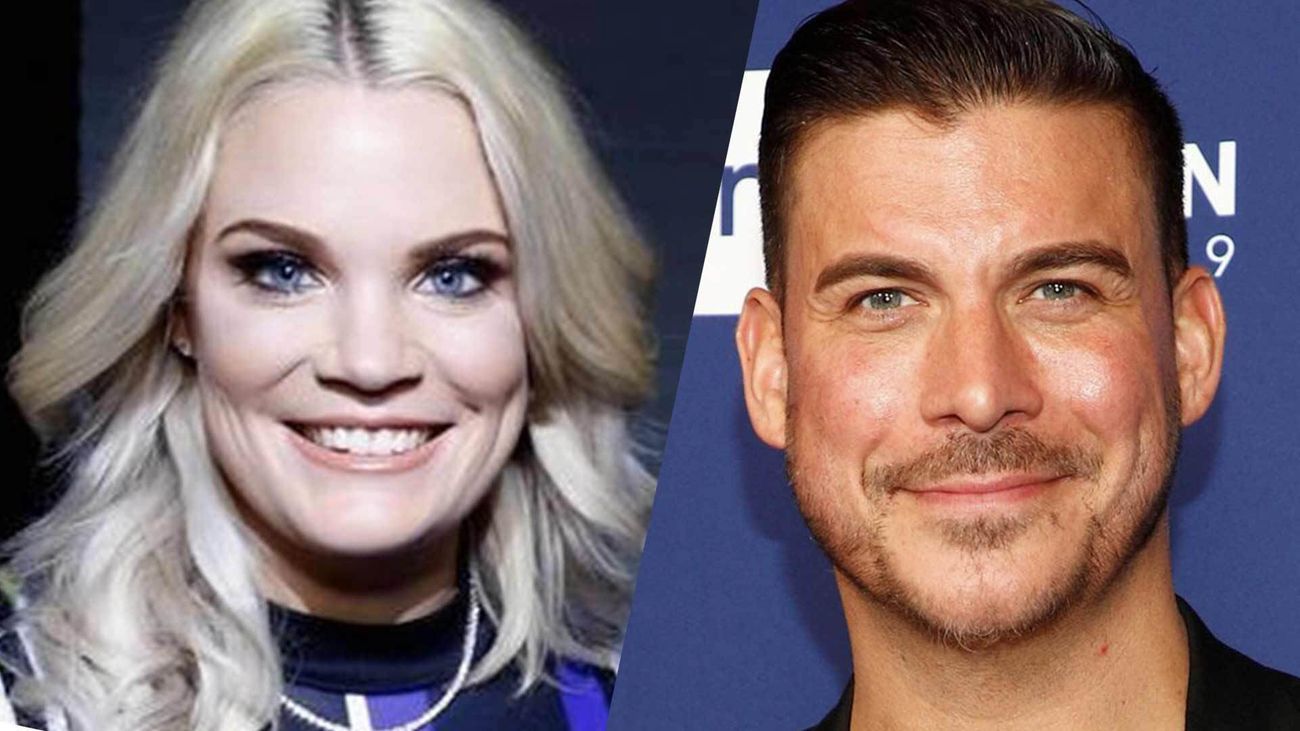 “90 Day Fiancé” Ashley Smith is showing the world the horrid messages Jax Taylor messaged her about her family.

Ashley, who is pushing for Bravo to fire Jax from “Vanderpump Rules”, posted a screenshot from a direct message Jax sent her years back.

Jax wrote, “Pathetic you are…I know everyone at TLC they all make fun of you… you are poor white trash.. your daughter is in for a world of hurt cause her moms a complete fool… even your dumb friends have messaged me saying you want to be famous and your not smart. Your own friends I can’t wait to post this…your own friends call you pathetic as well as the people on the show…call me when your poor daughter or son needs rehab cause there mom is an idiot. And sweetie you have a fuppa.” 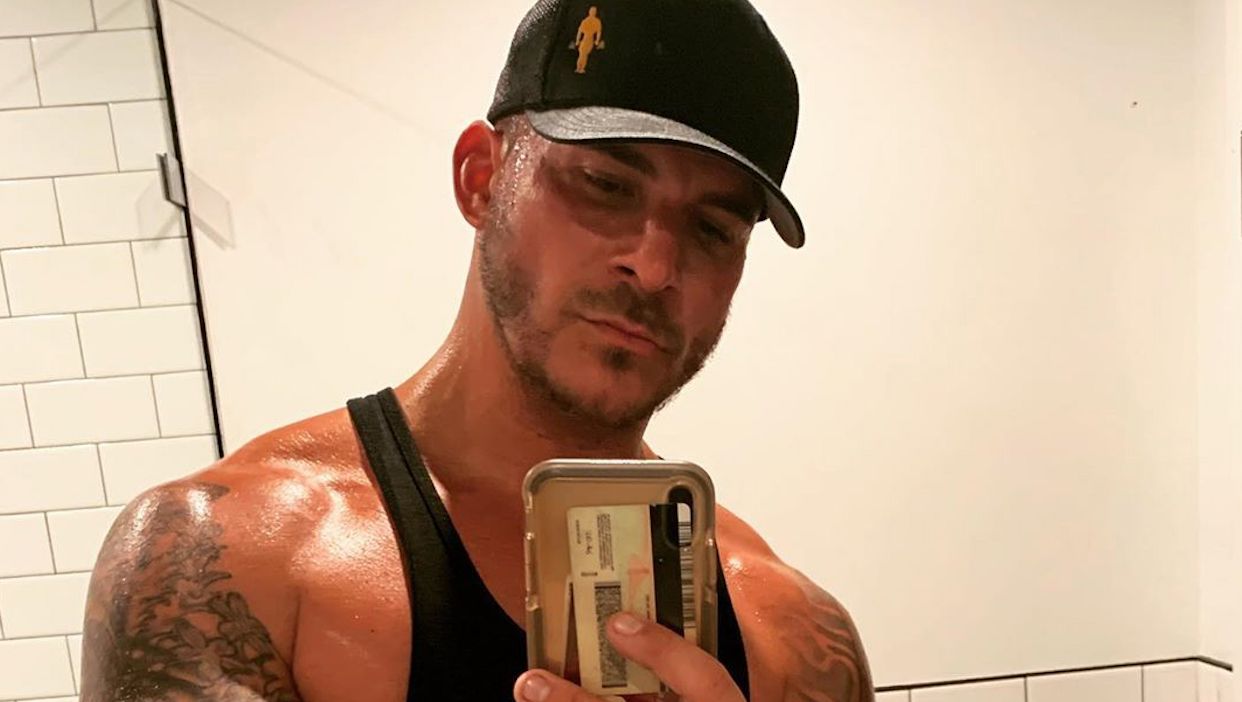 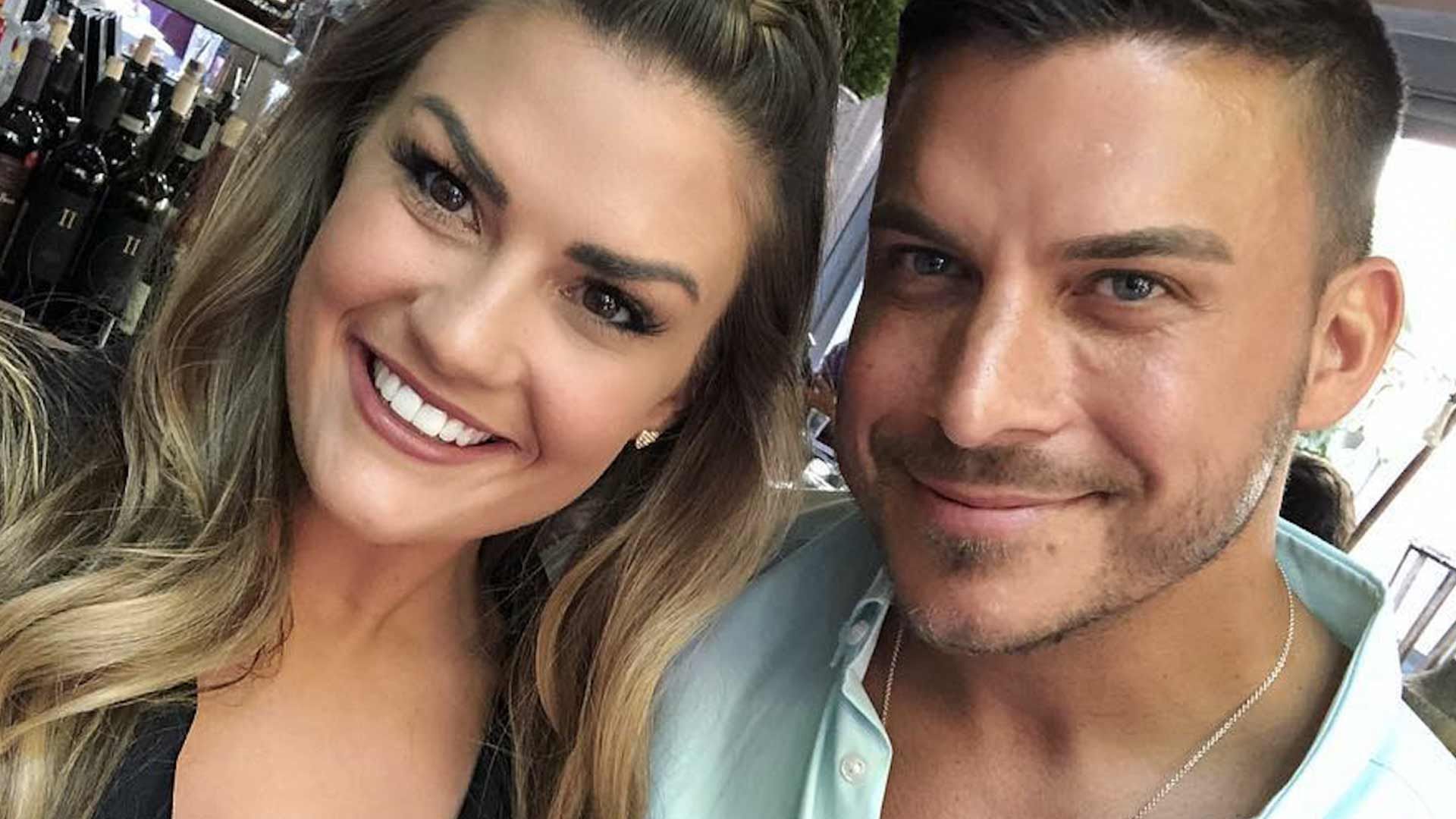 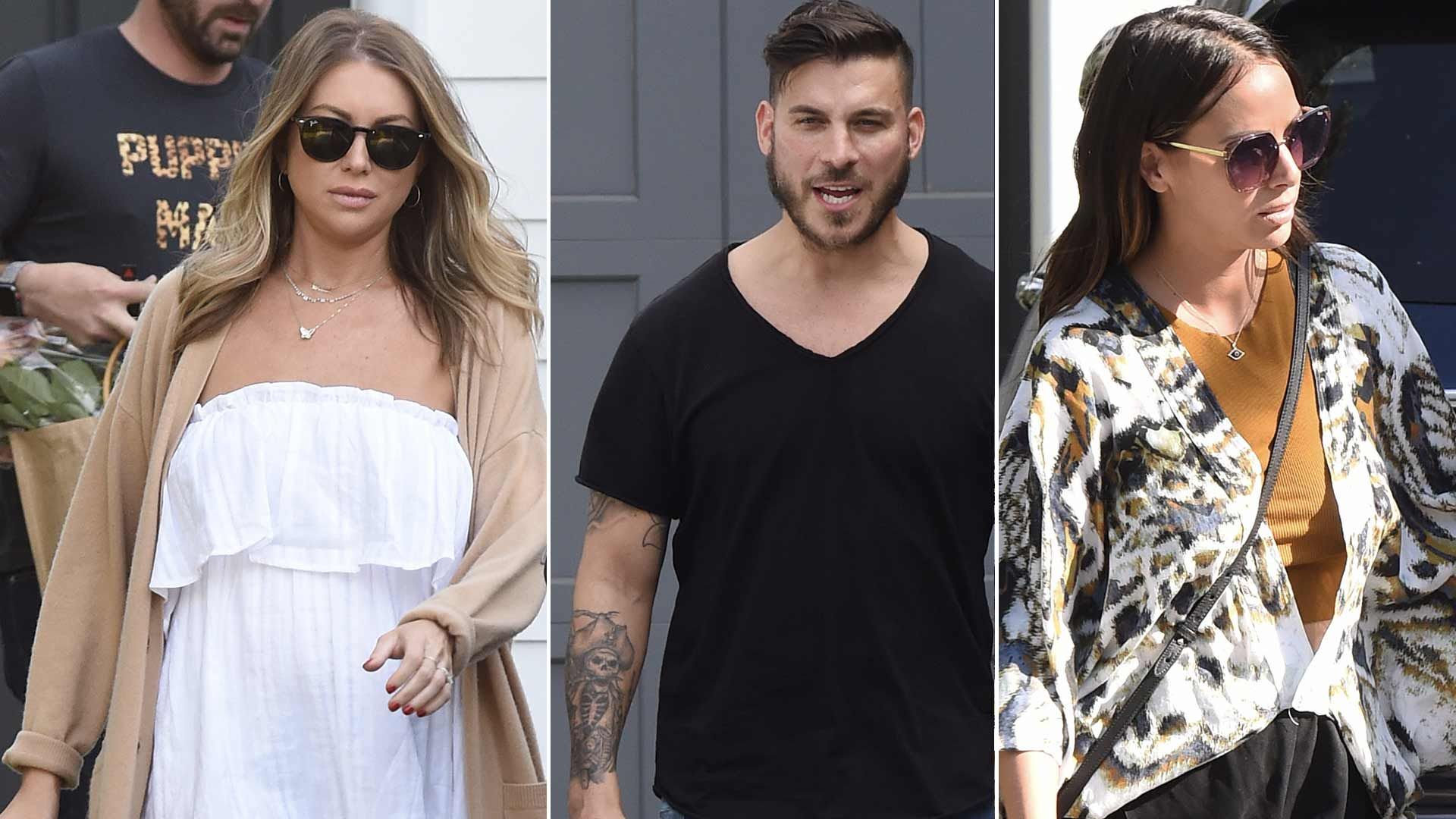 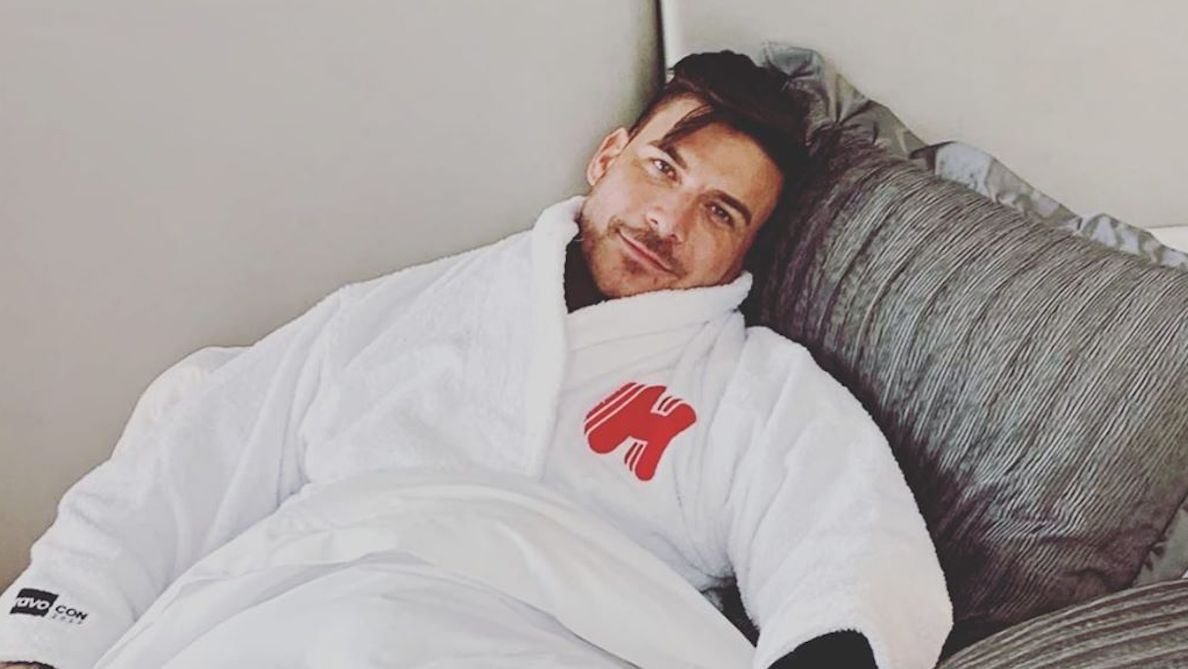 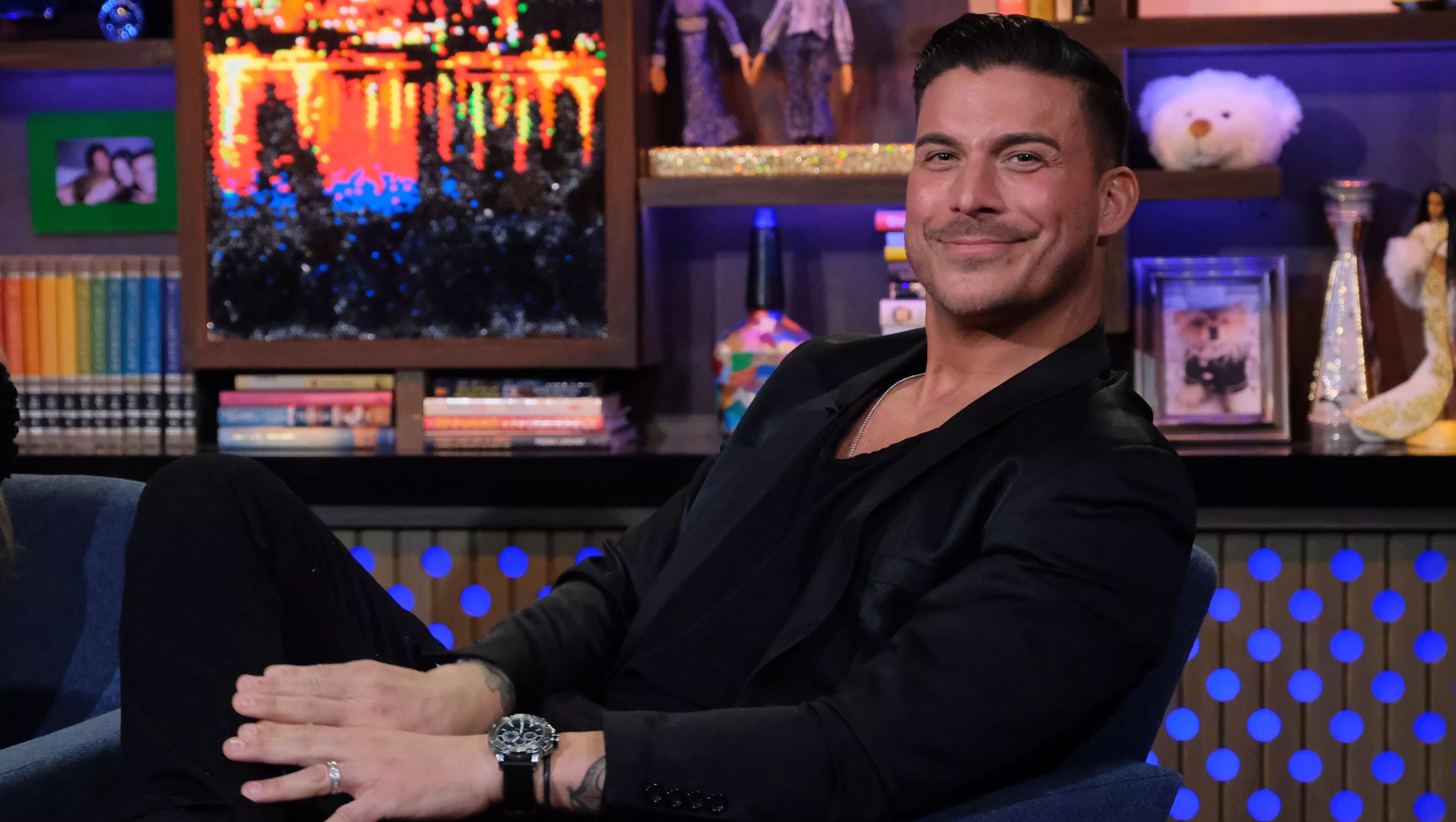 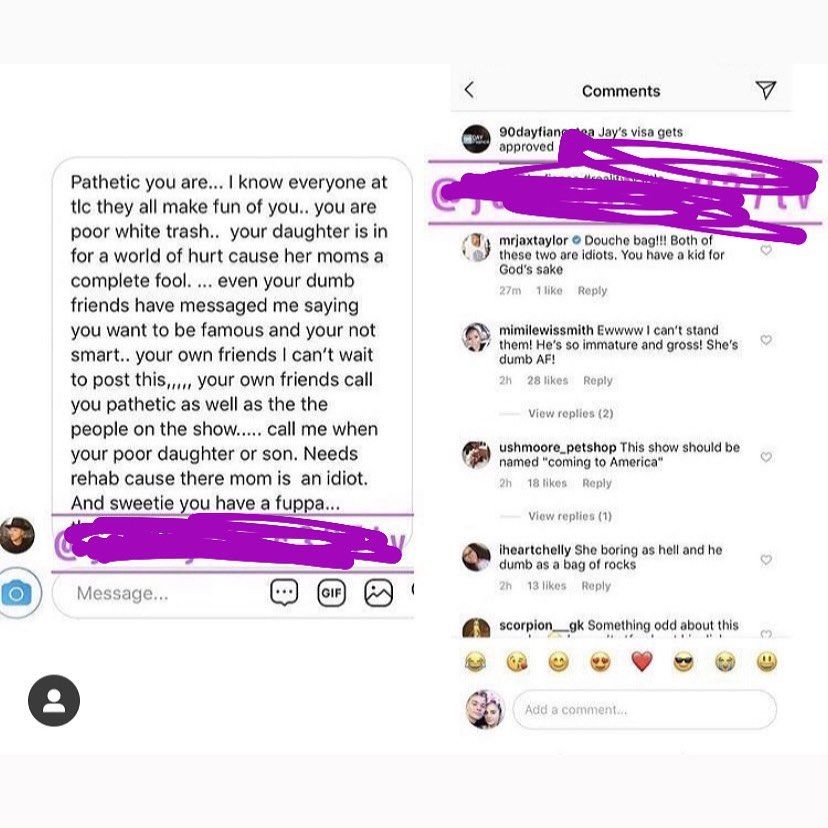 Recently, Ashley reminded her fans of a time when Jax wrote a comment about her black husband, Jay Smith. He wrote on her photo, “Your mans nose is the size of his head…”

The “90 Day Fiancé” star has been making noise as fans have been calling for Jax and his wife Brittany Cartwright to be fired. Earlier this month, Bravo fired Stassi Schroeder and Kristen Doute after their former black costar Faith Stowers spoke out about the treatment she received on the show. Faith accused the two of calling the police to falsely accuse her of a robbery. 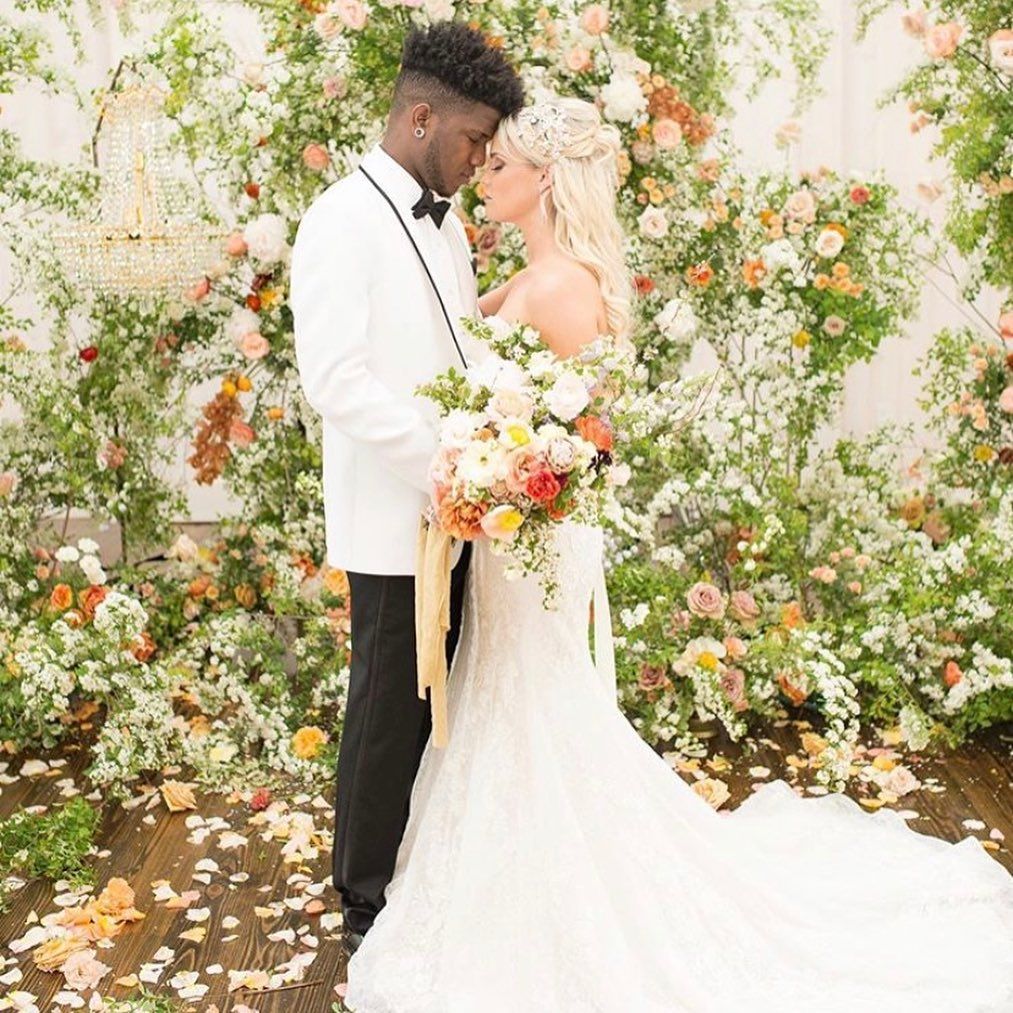 Lance Bass, who officiated Jax and Brittany’s wedding, recently cut business ties with Jax. The two recently announced a joint drink mixer company, Just Add X. Lance announced on his podcast that Jax was stepping down amid the racism scandal.

Jax fired back denying Lance’s claim he “stepped down” and said he was not going anywhere. His rep claimed, "Last week the Just Add X website had been hacked, showcasing some hateful slurs, which Jax felt horrible about. In an emotional state, Jax had texted Lance and the Just Add X team offering to step down from the company if that was the direction they wanted to take. The team immediately followed up with a phone call with Lance and the team reassured and fully supported him."

He ended, "It was decided that Jax would continue to stay on the team and that they all had his back given these unpredictable times. The statements from Lance on the podcast today are not only untrue but also extremely confusing and shocking to say the least. Jax is still very much a partner and founder of Just Add X and supports the team and the brand whole-heartedly.” 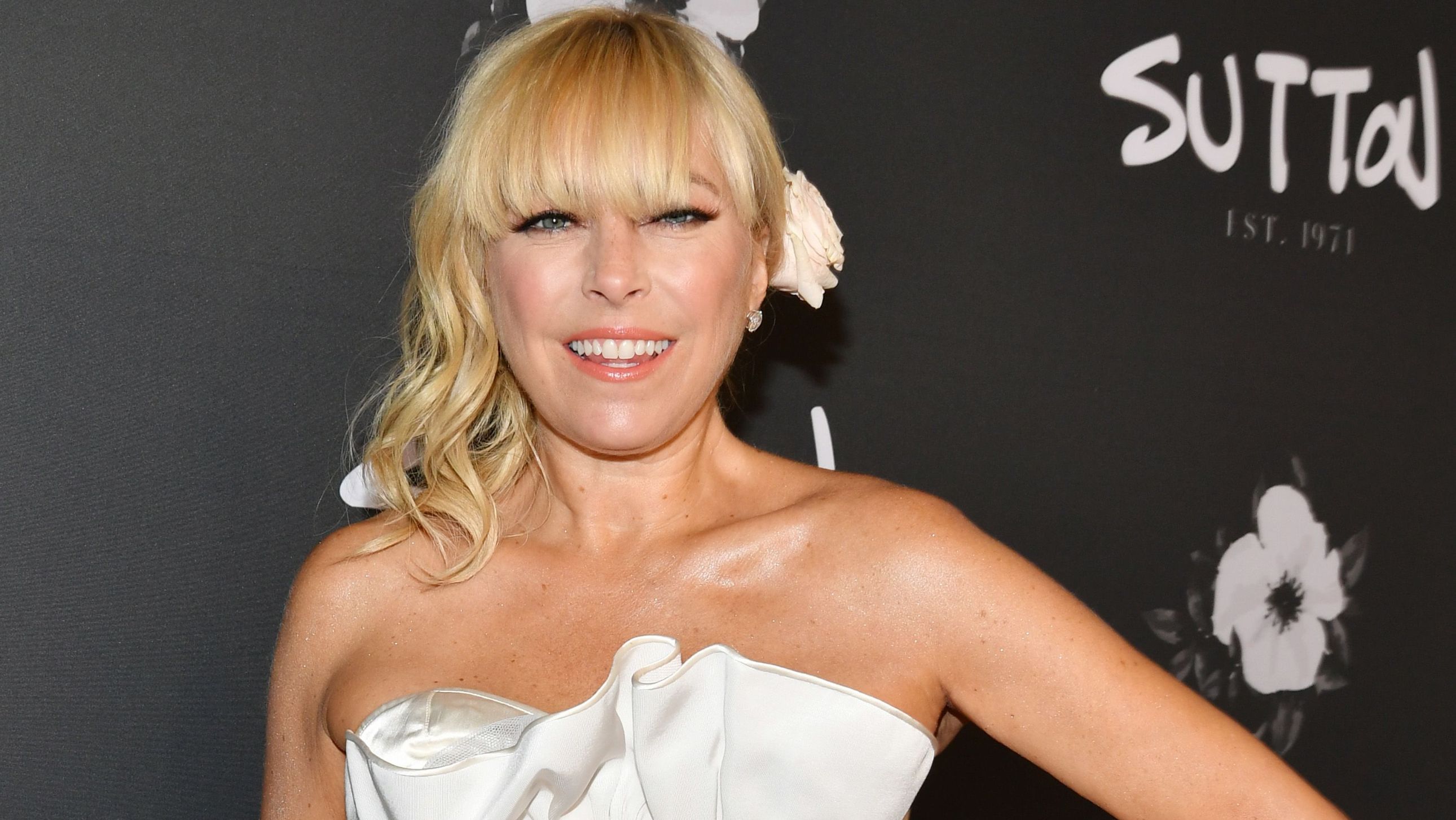 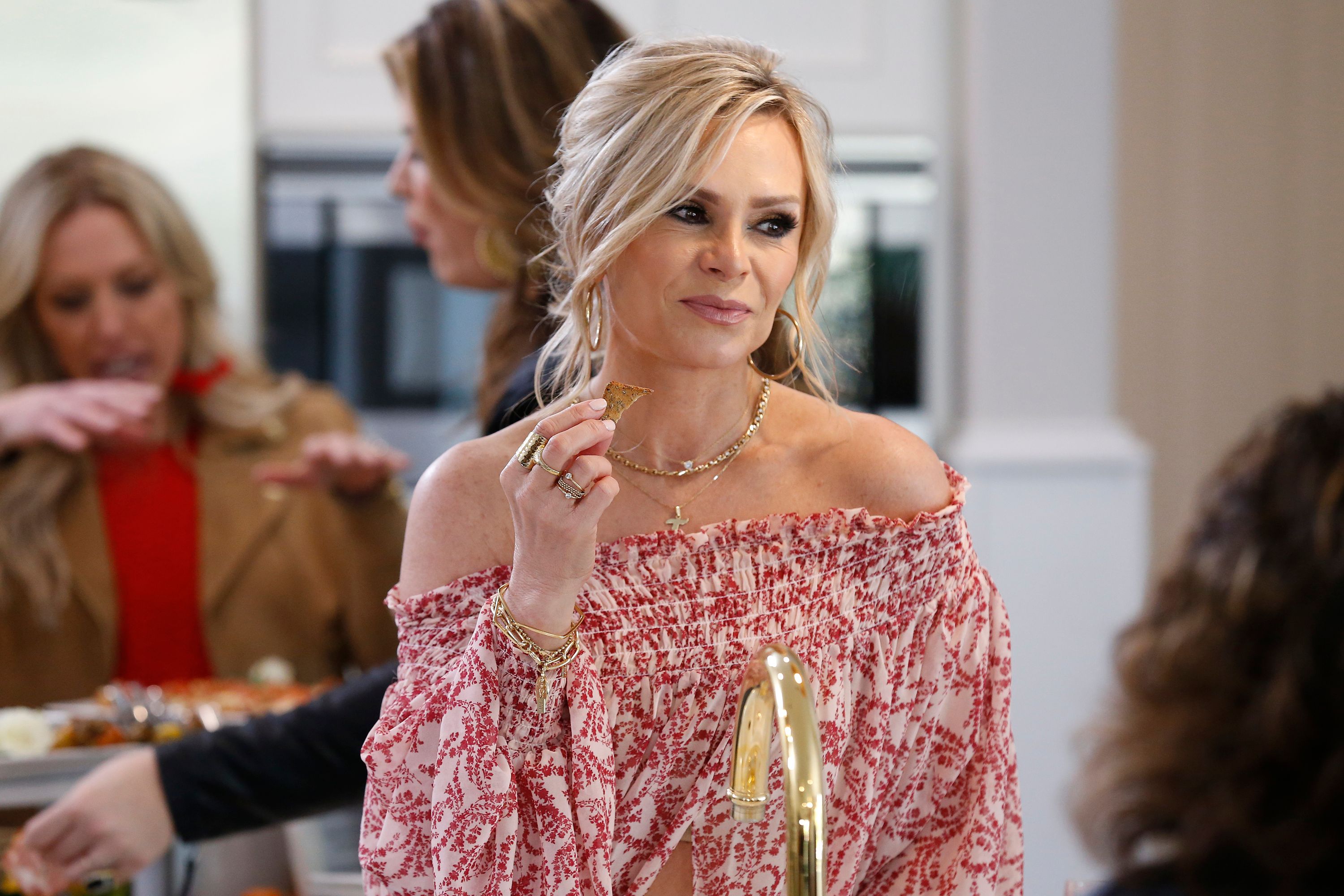 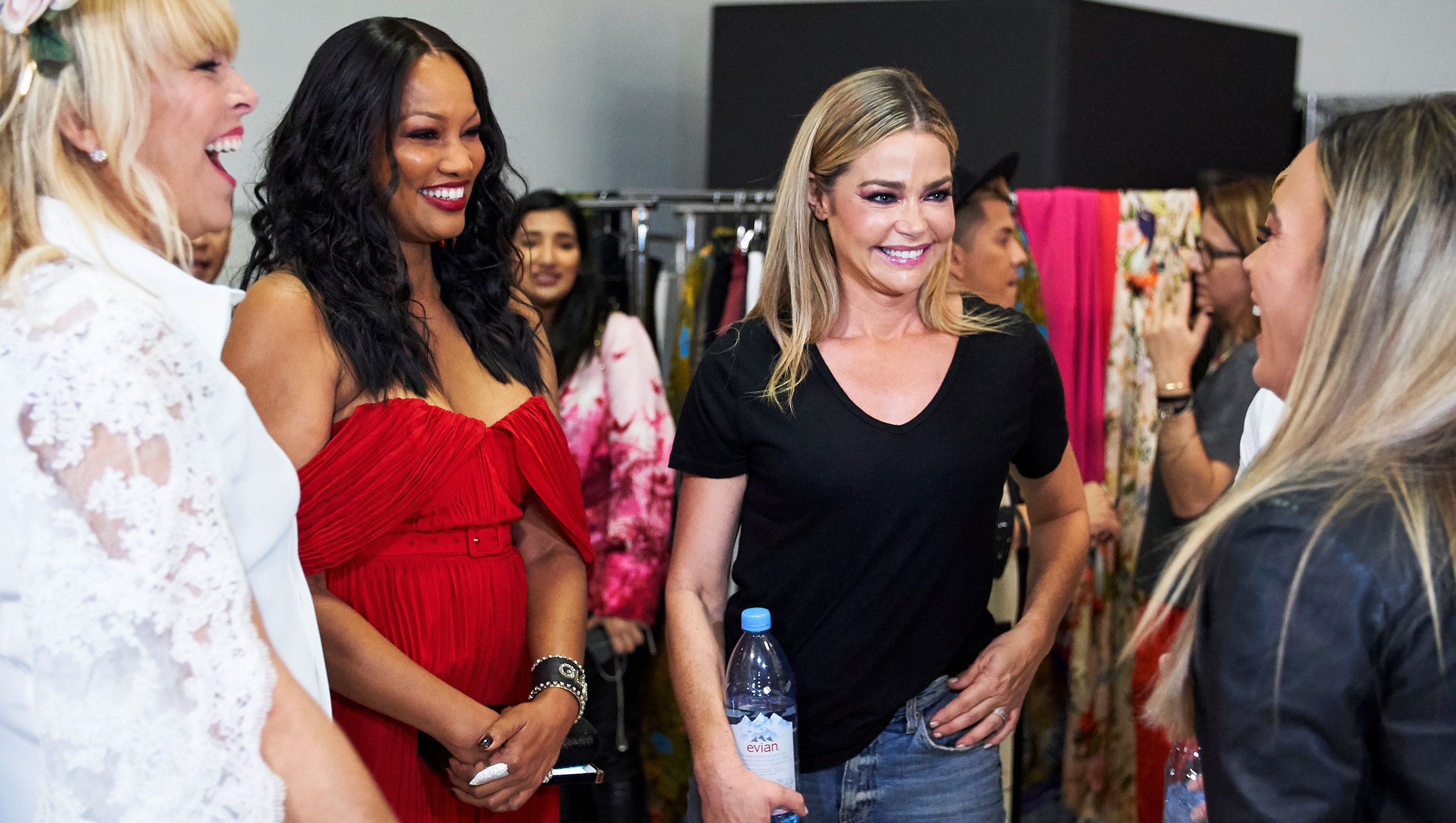 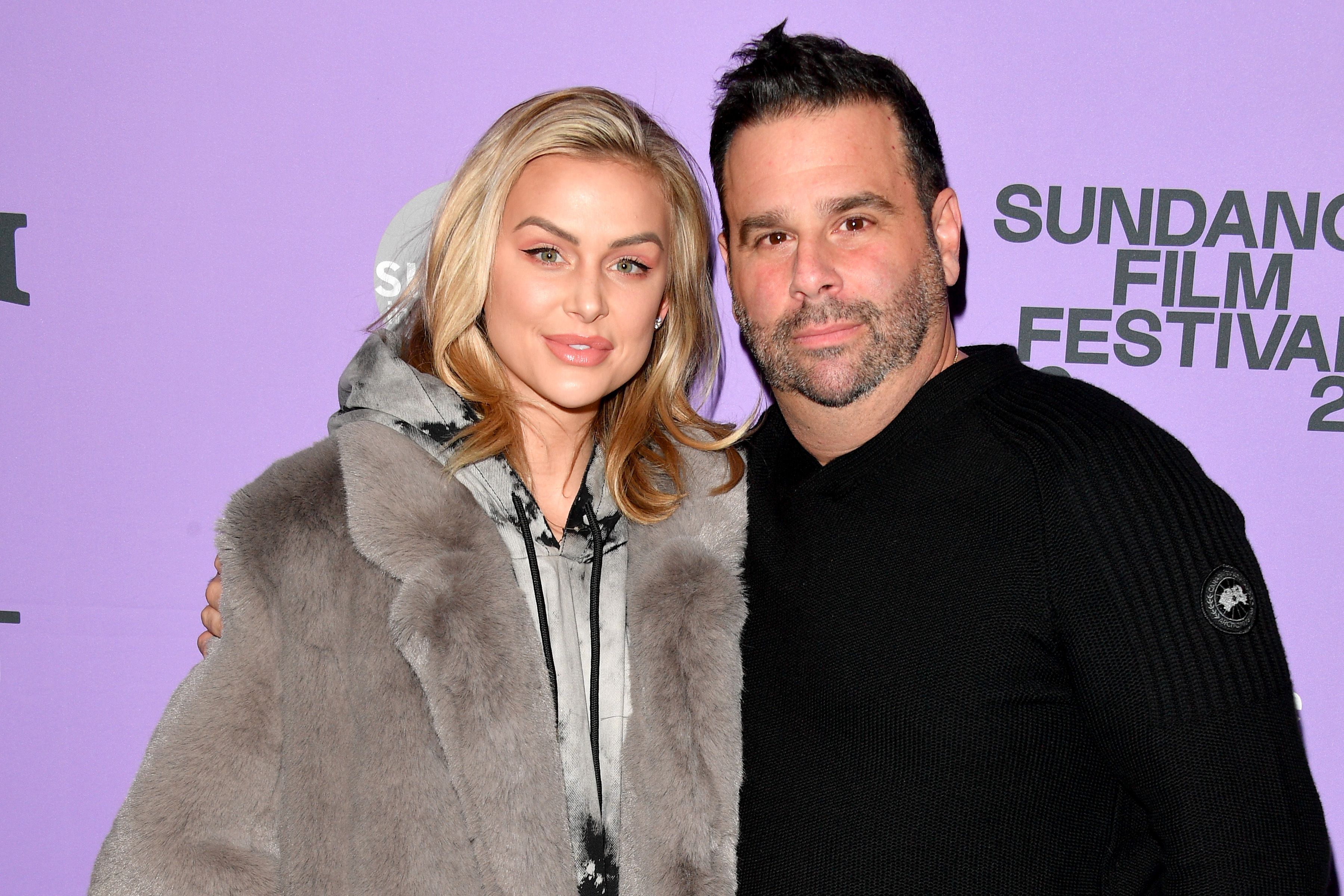