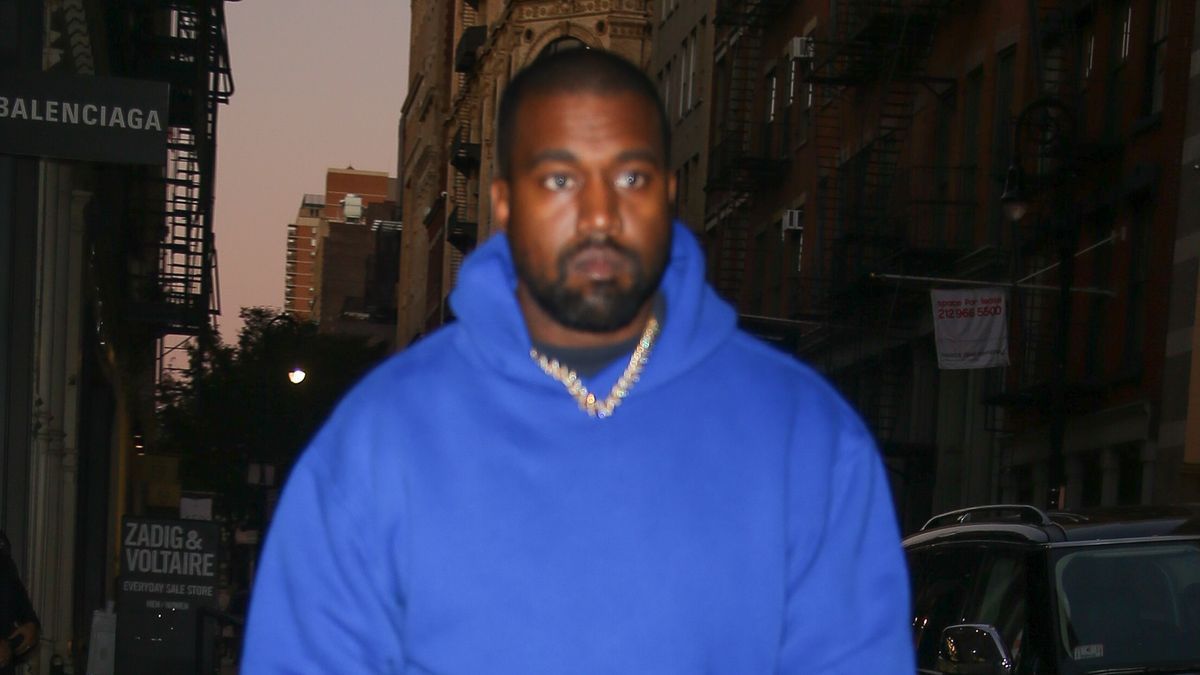 Who Is Responsible For The Jeffree Star And Kanye West Rumor?

As the world awaits to see what becomes of Kanye West and Kim Kardashian's marriage, the rapper has found himself in another tabloid, newsworthy story.

Last week, a rumor emerged that the 43-year-old had been hooking up beauty guru Jeffree Star.

The Kanye and Jeffree rumor quickly made the rounds with many people poking fun at the possible pairing, while others speculated if there was any truth to the story.

Star then took to his YouTube channel to deny the report that he and Kanye had an affair.

Who Is Jeffree Star? 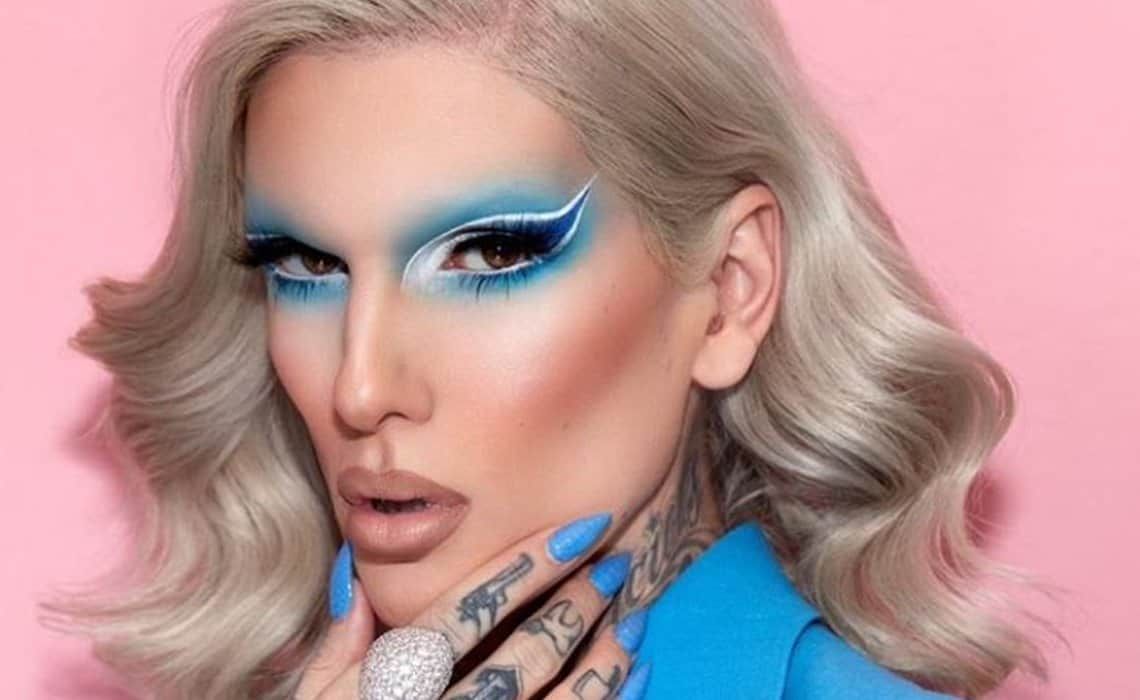 The man at the center of the latest Kanye West scandal is 35-year-old Jeffree Star.

Star is a California native, who originally pursued a career in music before switching to makeup.

In 2006, he launched his YouTube channel, where he shared makeup tutorials with his followers.

Star's flare for creating colorful and edgy looks became a hit, and before long his YouTube following reached over 16 million subscribers.

In 2014, Star introduced his new makeup line called Jeffree Star Cosmetics. With the success of his YouTube channel and cosmetics line, Star has earned a hefty $200 million net worth.

As Star's fame continued to rise, he found himself at the center of several controversies. The latest one being a rumored affair with West, however Star has claimed that he and West have never hung out.

How Did The Rumor Start? 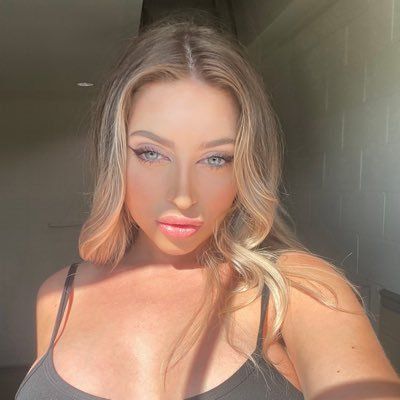 The biggest question everyone wants to know is how the Kanye and Jeffree rumor start.

Well, they have social media influencer Ava Louise to thank for that.

Louise took to her TikTok channel to chat about the Kim and Kanye divorce reports. Louise said it didn't come as a shock to her, and implied that West had been unfaithful with a male beauty expert.

Although, she never referenced Star, she did like several comments suggest Star was West's lover.

When asked how she knows about the alleged affair, Louise claim she first heard it from a friend, who's an entertainment lawyer.

Louise then claimed that she partied with the Kardashians in Miami on New Year's Eve, where Kim and Kanye's divorce along with his affair with Star was the topic of discussion.

This isn't the first time Louise has found herself in the center of a scandal.

In March 2020, as the coronavirus pandemic was spreading, Louise pulled a stunt that was met with negative reaction.

The star posted a TikTok video of herself licking an airplane toilet seat, in what was described as the Coronavirus Challenge.

The video was met with backlash, and Louise explained her reasons for doing it. She said she didn't believe in the coronavirus, and she hoped the stunt would increase her social media following. 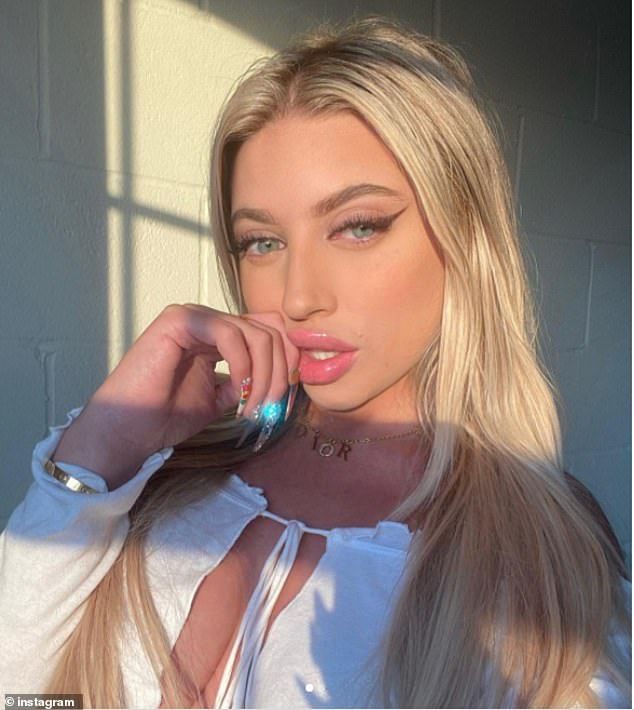 Louise is no stranger to trouble, and her antics have increased her social media fame.

It also may have her in some legal trouble.

According to Louise, shortly after her video about Kanye and Jeffree went viral, she received a cease and desist letter from Kris Jenner.

The letter stated that Louise would face legal sanctions if she didn't stop the allegations against Kim and Kanye.

Although Louise understands that Kris, Kim, and Kanye are trying to protect their image; the TikTok star says she's not letting them scare her. She also says she's ready for court and has an outfit picked for the occasion.