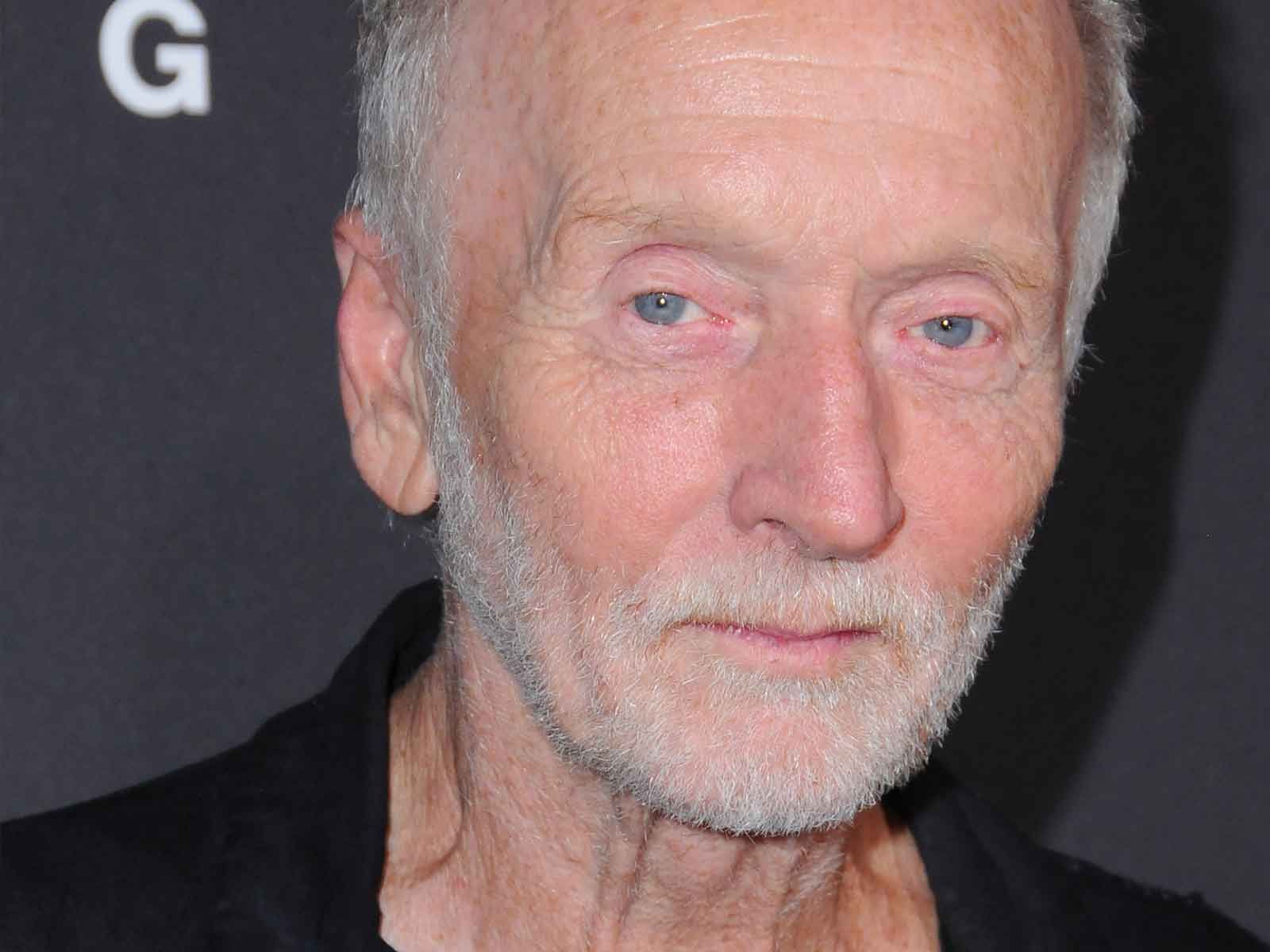 Tobin Bell is known for playing the sadistic movie villain Jigsaw in the horror franchise "Saw," however it's the actor's wife who just called "Game Over" on their marriage.

According to court documents obtained by The Blast, Elizabeth Warren (no, not the U.S. Senator) filed for divorce on Thursday after 25 years of marriage. The couple has two adult sons, Justin and Cooper.

In the docs, Warren cited irreconcilable differences for the split and is requesting spousal support. She also listed the date of separation as January 14, 2016.

In addition to starring in the eight films of the "Saw" franchise, Bell has appeared in "Goodfellas," "Ruby," "The Firm," and "In the Line of Fire."

The 75-year-old actor and director is notoriously private and rarely discusses any details about his family. In his free time, Bell enjoys hiking and playing guitar.