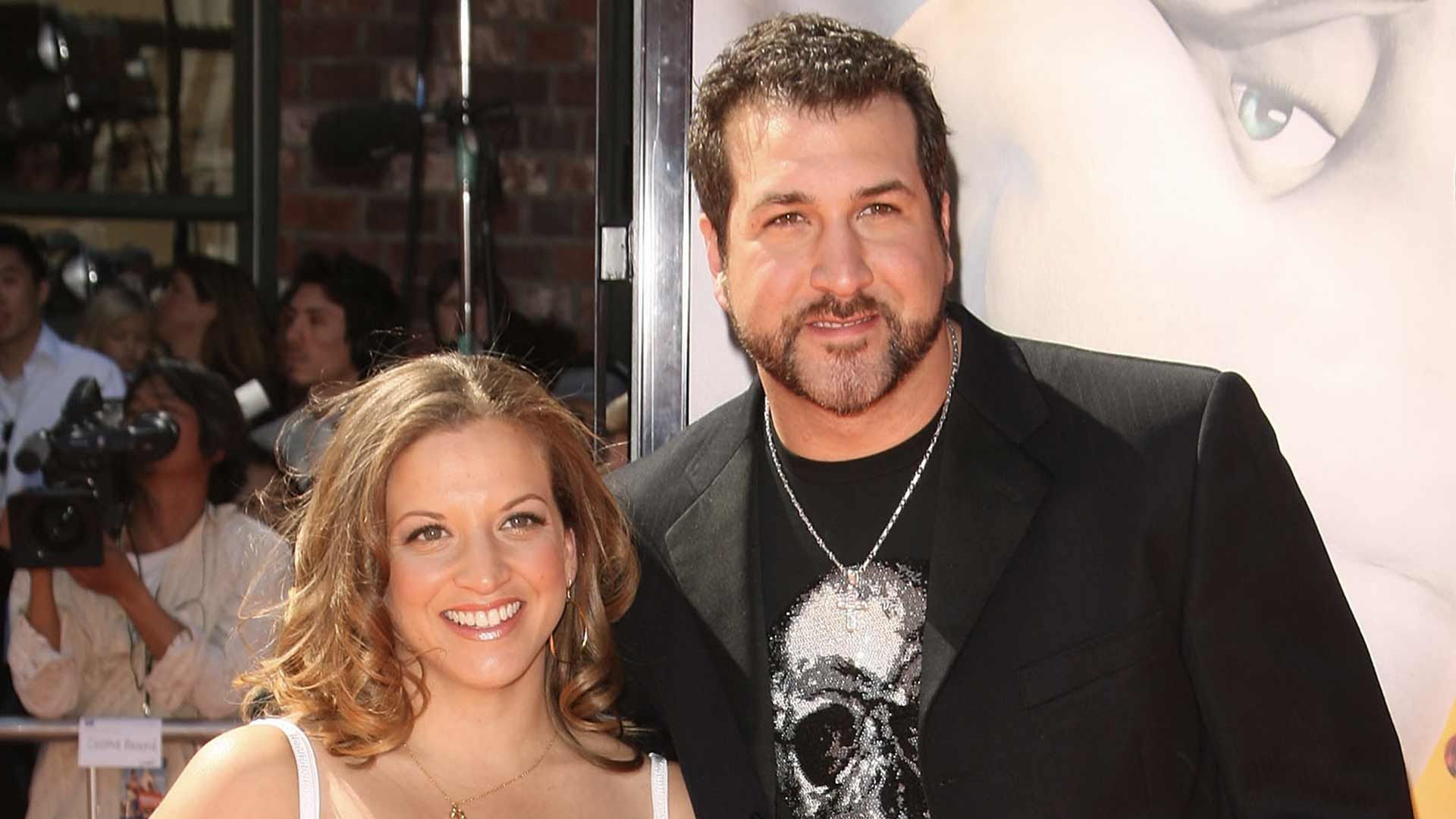 'NSYNC star Joey Fatone is lined up for a pretty amicable split with his wife after the two both agreed to abide by their prenuptial agreement.

According to documents obtained by The Blast, Fatone lists a 2004 prenuptial agreement with Kelly Baldwin, which covered all issues of child support, alimony and other assets.

Fatone also explains that he and Baldwin have been separated and living at different addresses since 2014.

Baldwin has already responded to Fatone's divorce petition and agreed to enforcing the prenup, which lists child support payments of $4,500 per month made by the singer, as well as $3,500 in spousal support.

Fatone filed for divorce on May 13 in Orange County, FL, and finally confirmed the split with his wife while being asked on the red carpet. The former couple has two daughters -- 18-year-old Briahna and 9-year-old Khloey.

He has also been dating Izabel Araujo for the past 4 years, and the two hit up Craig's in West Hollywood after news of the divorce broke. 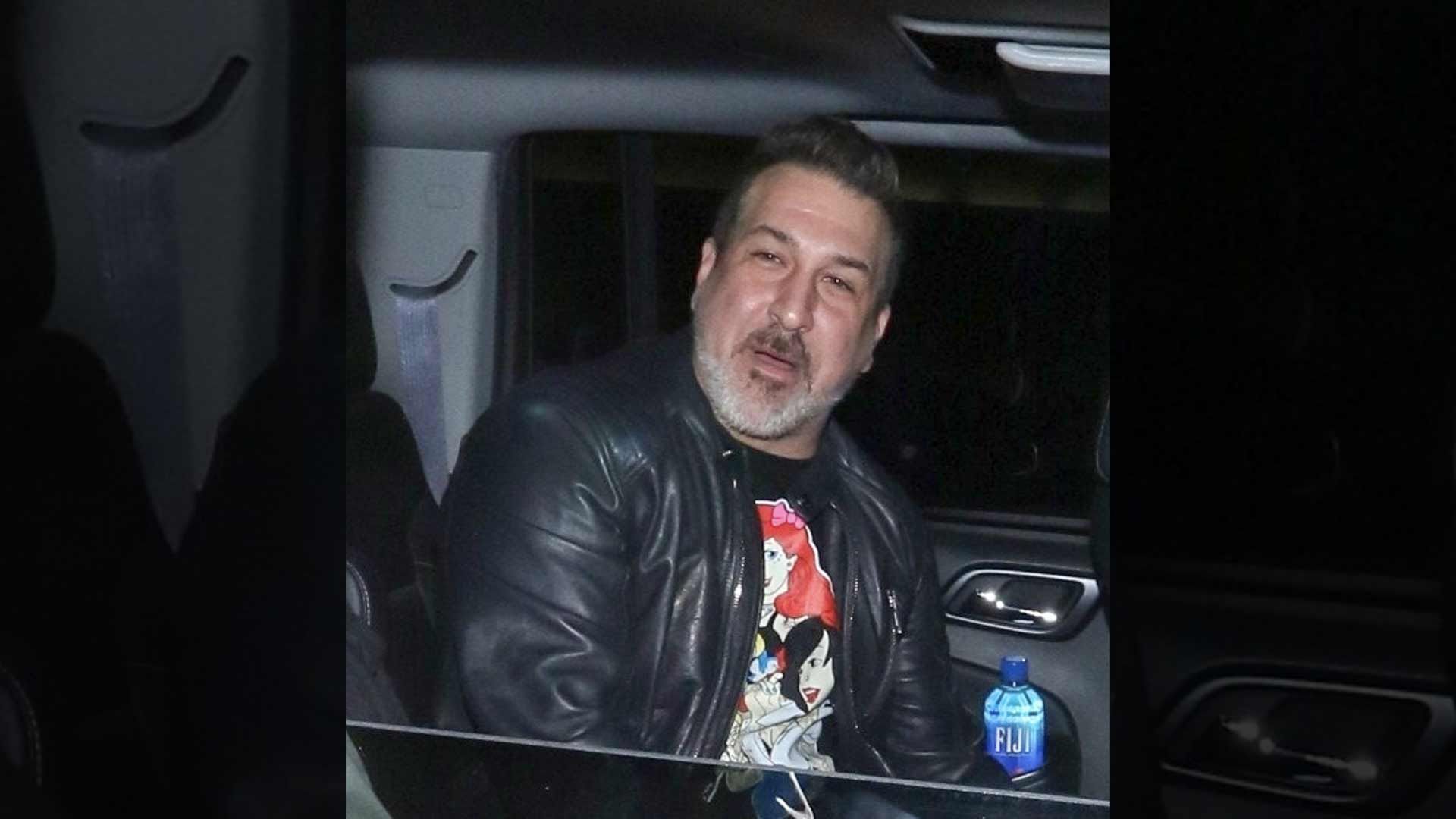 Joey Fatone Hits Hollywood After Filing for Divorce from Wife 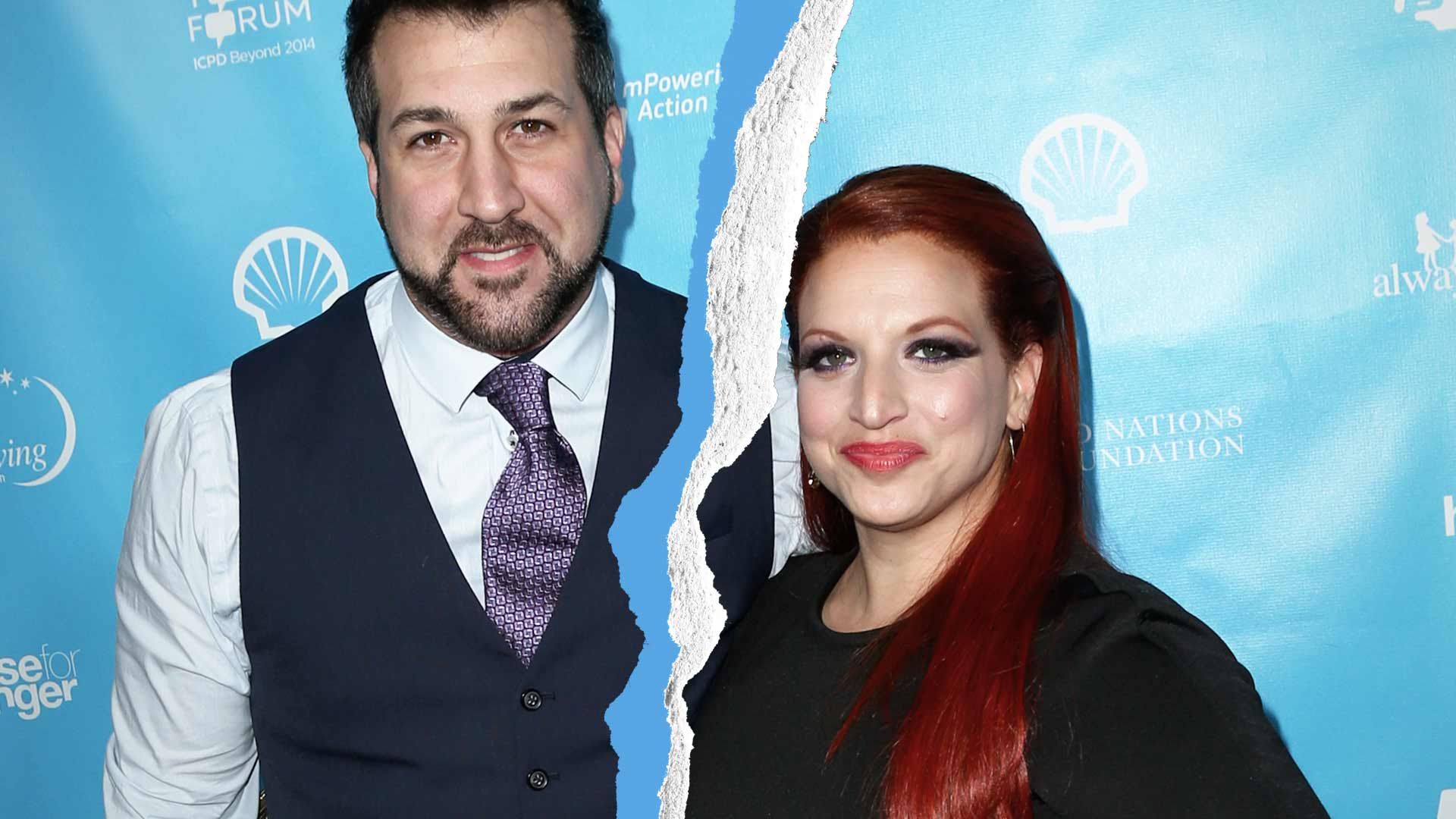 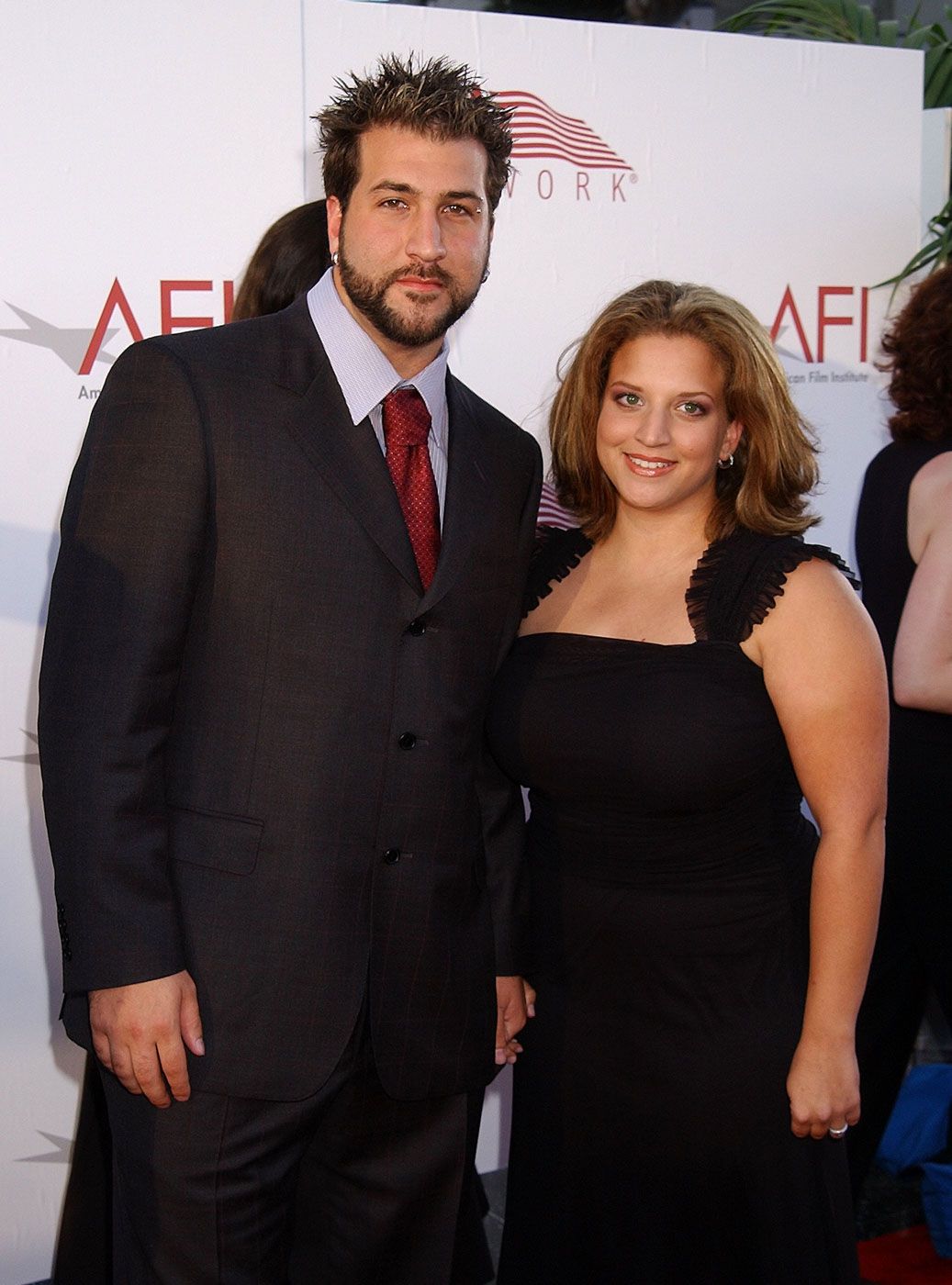