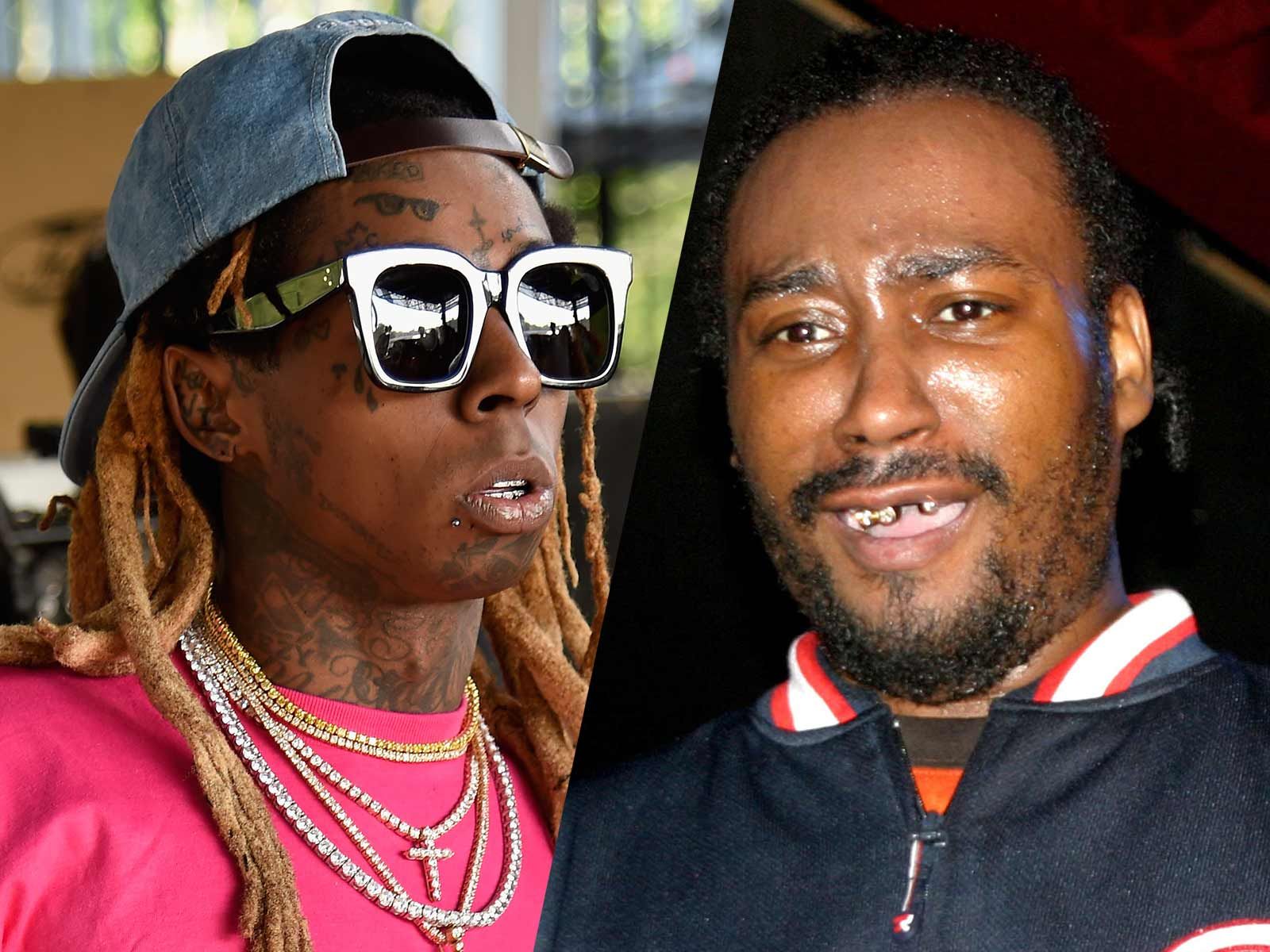 The family and estate of Ol' Dirty Bastard are heated that Lil Wayne and Young Money Entertainment are seemingly trying to capitalize off the late-rapper, so they've sent a letter warning Weezy and company to back off.

The Blast obtained a letter sent Wednesday to Young Money from ODB's estate. The document explains that the Estate of Russell Jones owns the "full right, title, and interest in and to the name and likeness" of anything ODB, and they believe the recent filing by Young Money to register "New Dirty Bastard" is a clear violation of trademark law.

Specifically, ODB's estate says the registration will cause confusion with consumers, so they want all the applications for "New Dirty Bastard" withdrawn immediately. They also want Weezy and company to scrap any plans to use "New Dirty Bastard" in any capacity.

Sources close to the family of ODB tell The Blast they have been working to debut some new projects/products related to ODB, and feel the filing by Young Money could possibly be very damaging. We're also told the family reached out to Wayne for clarification on what they were doing with the "New Dirty Bastard" mark, but never received a call back.

The letter warns that the "Estate will be forced to take appropriate legal action" if Young Money doesn't cease and desist, which is a nice way of saying they will file a big fat lawsuit.

The Blast spoke with the family of ODB, including widow Icelene Jones, and were told they will "not stand" for anyone disrespecting the deceased rapper's legacy or trying to cash in on his name.