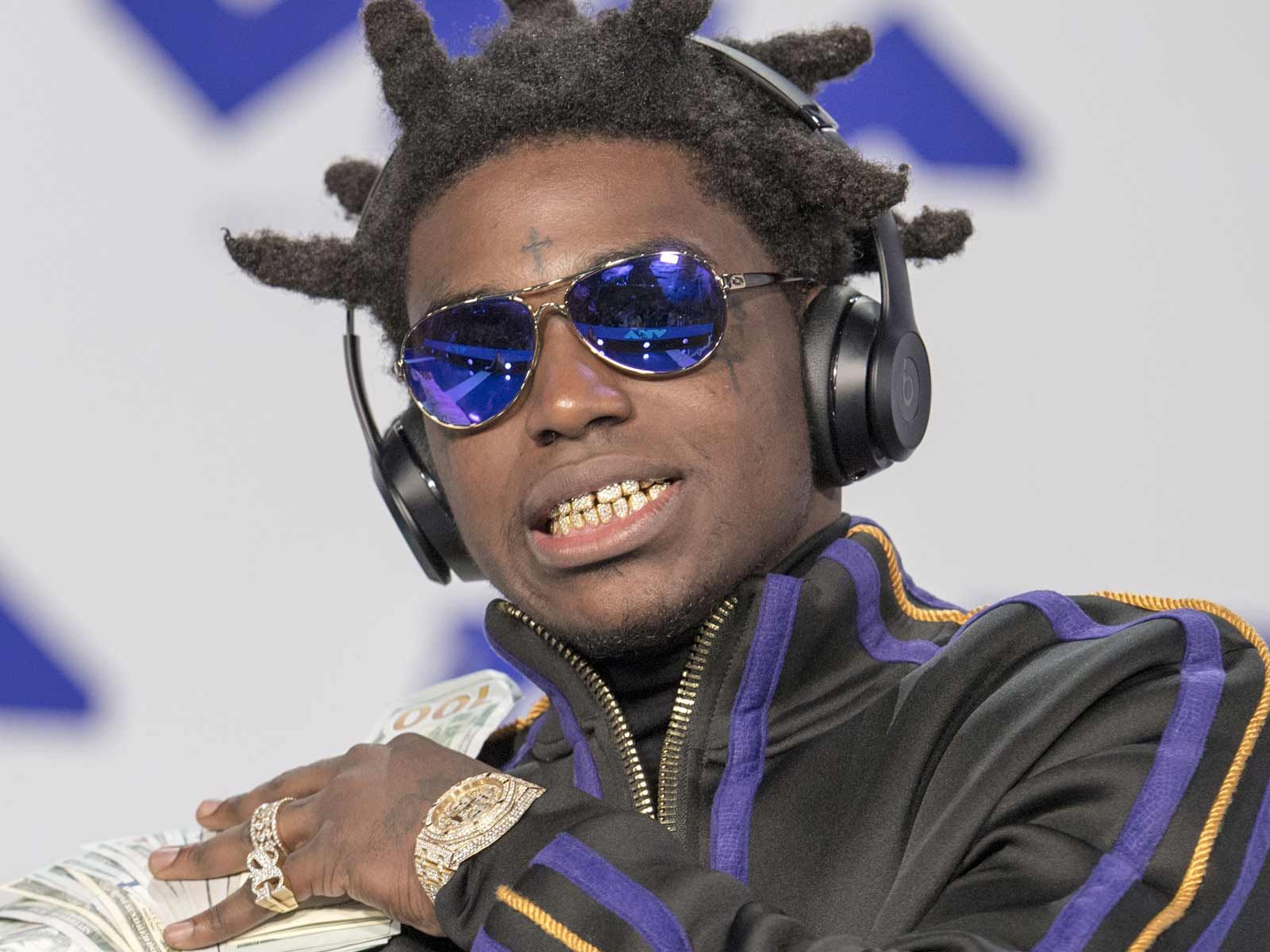 Kodak Black's Probation Officially Over in Weed and Drug Case

Kodak Black can breathe a little easier after a judge officially ended his probation, meaning he is a completely free man.

On August 27, court docs were filed in Kodak’s criminal case explaining that the court is terminating his probation based on the recommendation of the Department of Corrections.

As a result, the case is officially closed.

Kodak was released from jail on August 18, much earlier than expected. His first stop was to see his mother and young son. 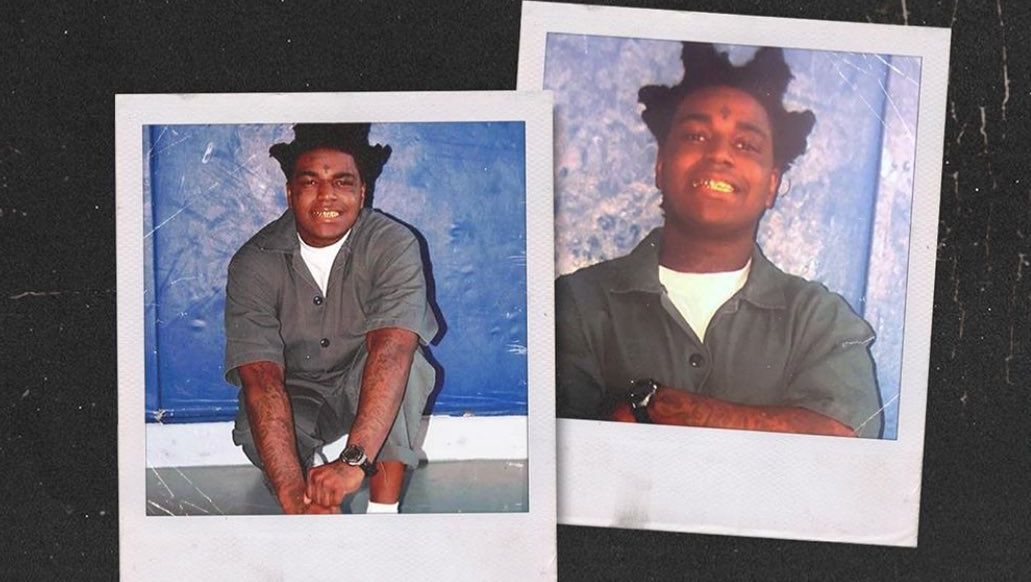 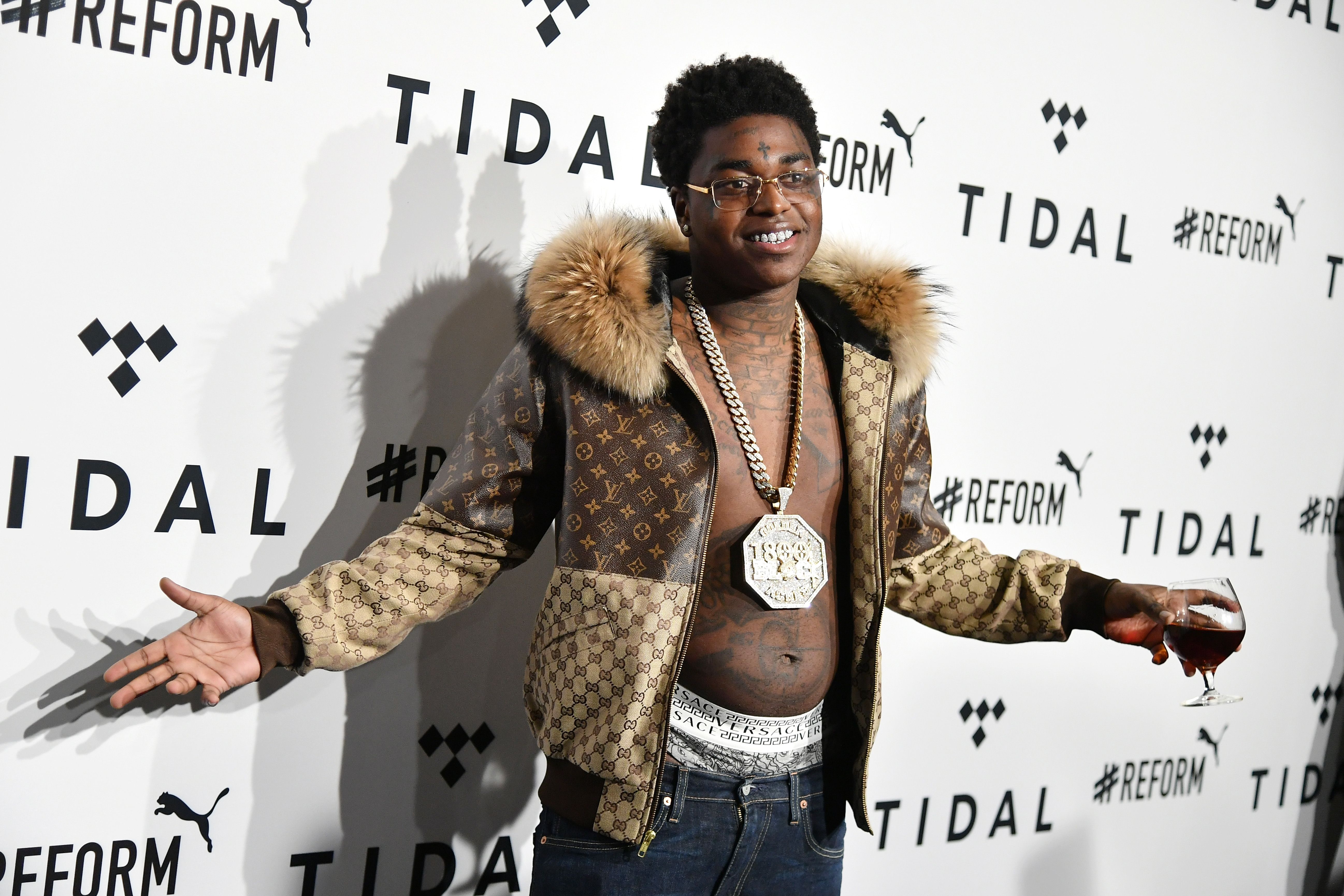 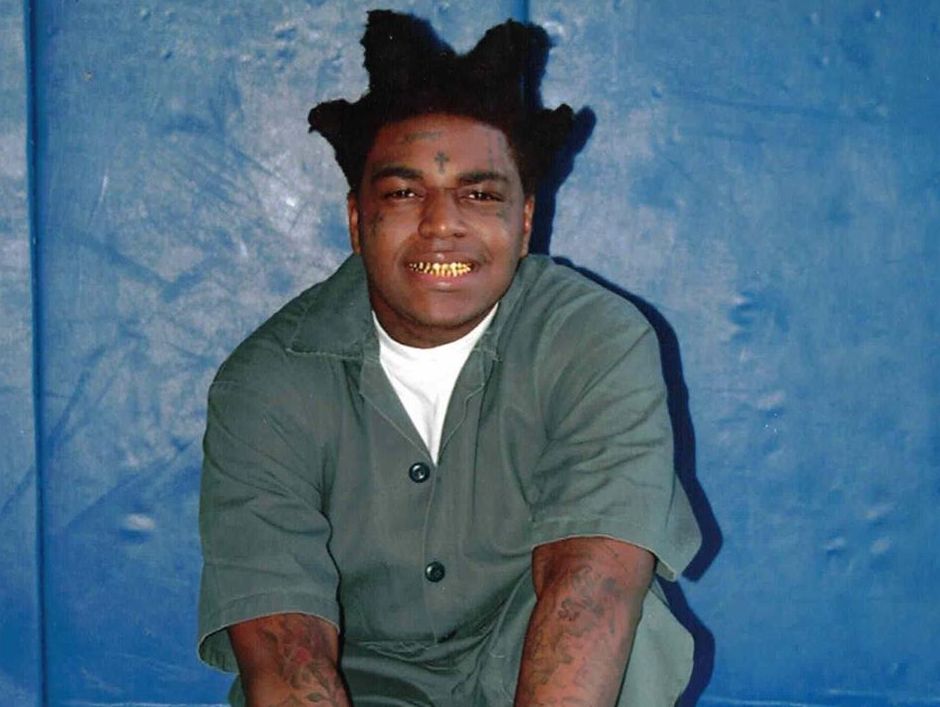 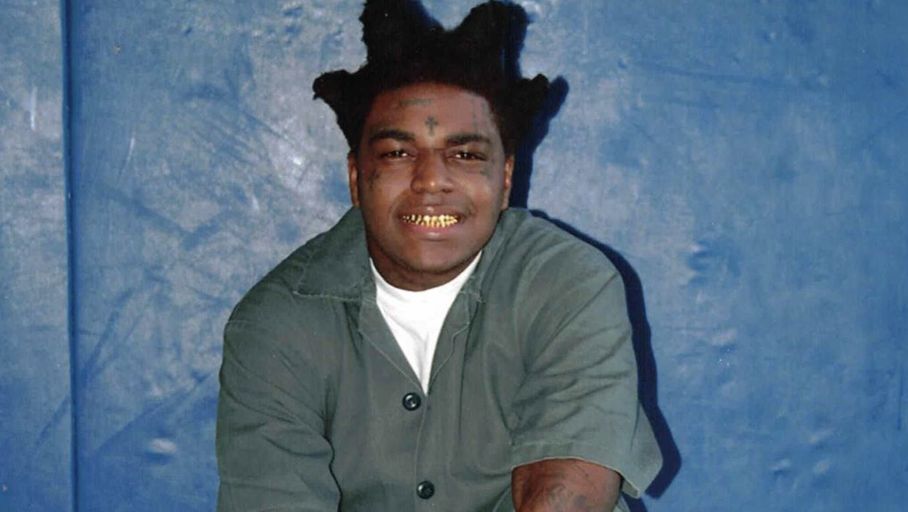