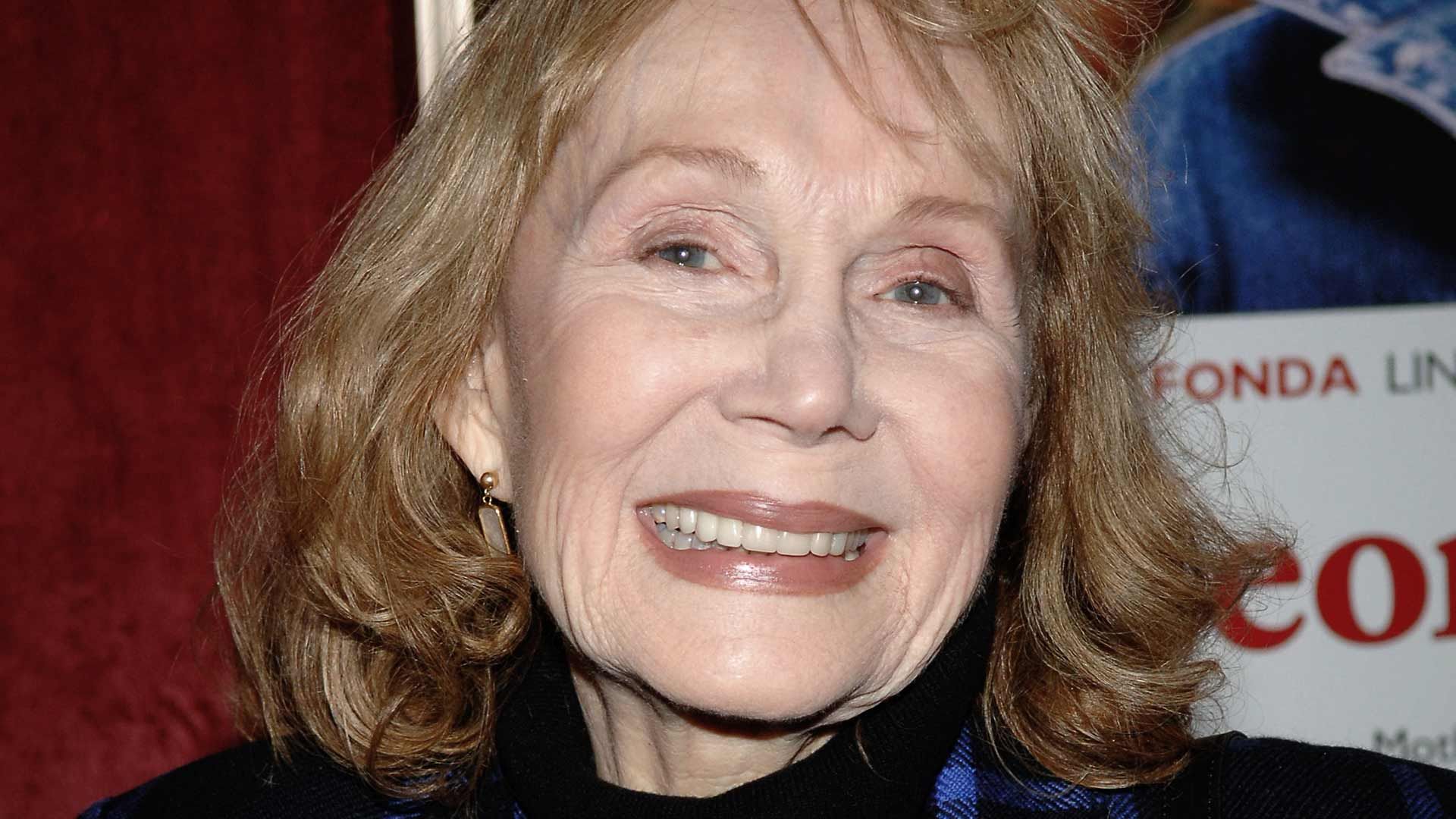 Katherine Helmond From 'Who's The Boss?' Dies at Age 89

Katherine Helmond — most famous for her feisty role on "Who's the Boss?" — has passed away.

"Who's the Boss?" star Alyssa Milano reacted on Twitter, writing, "My beautiful, kind, funny, gracious, compassionate, rock. You were an instrumental part of my life. You taught me to hold my head above the marsh! You taught me to do anything for a laugh! What an example you were!"

The TV star also appeared in several shows including "Soap," "Coach," "Everybody Loves Raymond," and more.