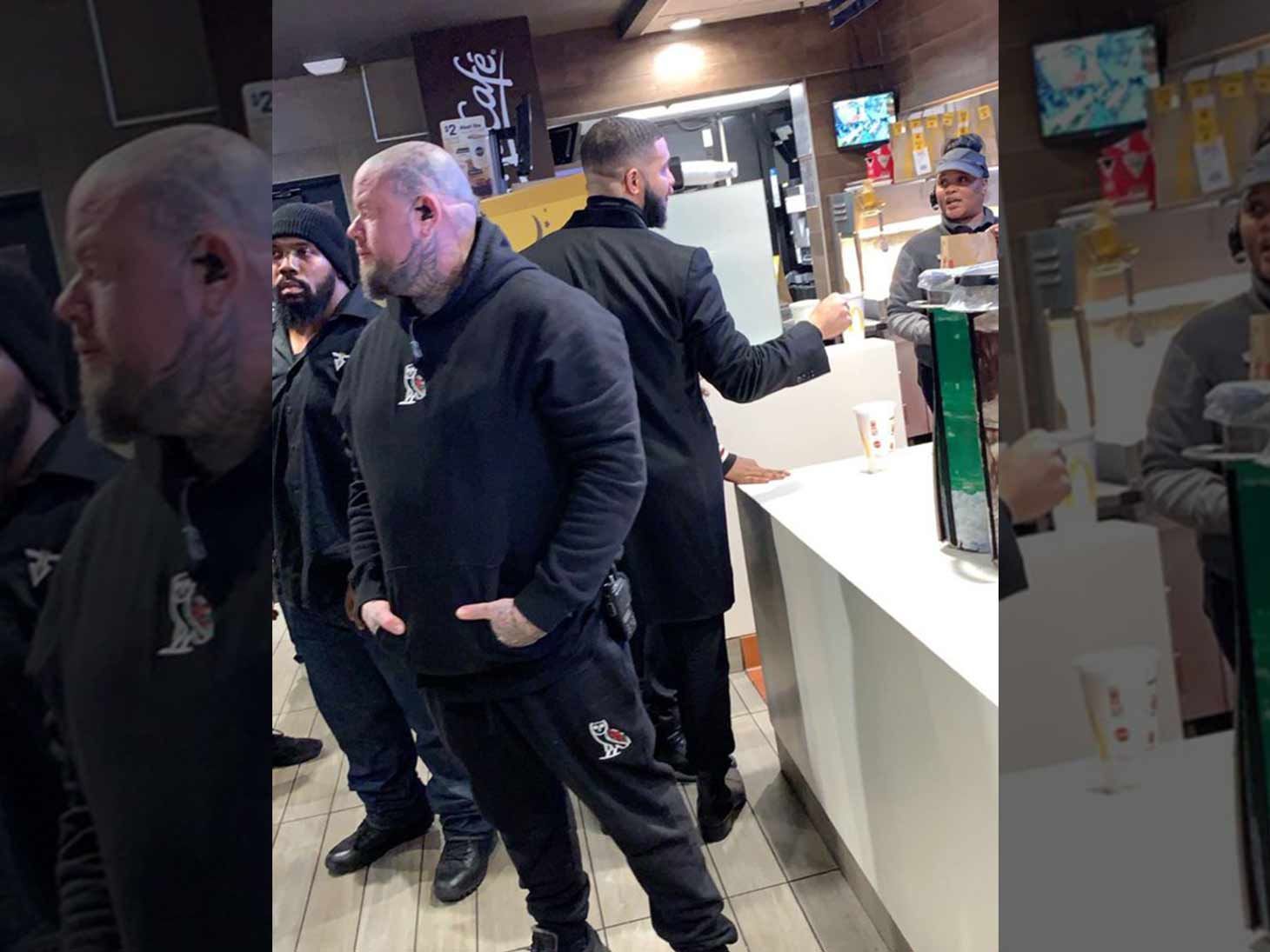 Drake is lovin' it so much ... he just handed over $20,000 in cold hard cash to two lucky McDonald's employees.

The "In My Feelings" rapper did a late night run this week to an L.A. area Mickey D's and passed out money to the employees.

A USC student saw it all go down and revealed the generosity, tweeting, "Just saw Drake in McDonald’s... crazy," adding, "And he gave two female employees $10,000 each... in cash."

The photo shows Drake dressed in black talking to one female employee over the counter as he's flanked by security. It's unclear what Drizzy actually picked up to eat, as fast food doesn't vibe with his strict diet.

He did share a picture about his fast food trip, but didn't go into detail about the financial gesture.

This wouldn't be the first time Drake handed out major cash, as he gave away $1 million to Miami residents last year while filming his music video, "God's Plan."

Giving to charity may be the best feeling anyone's ever experienced after leaving a McDonald's. 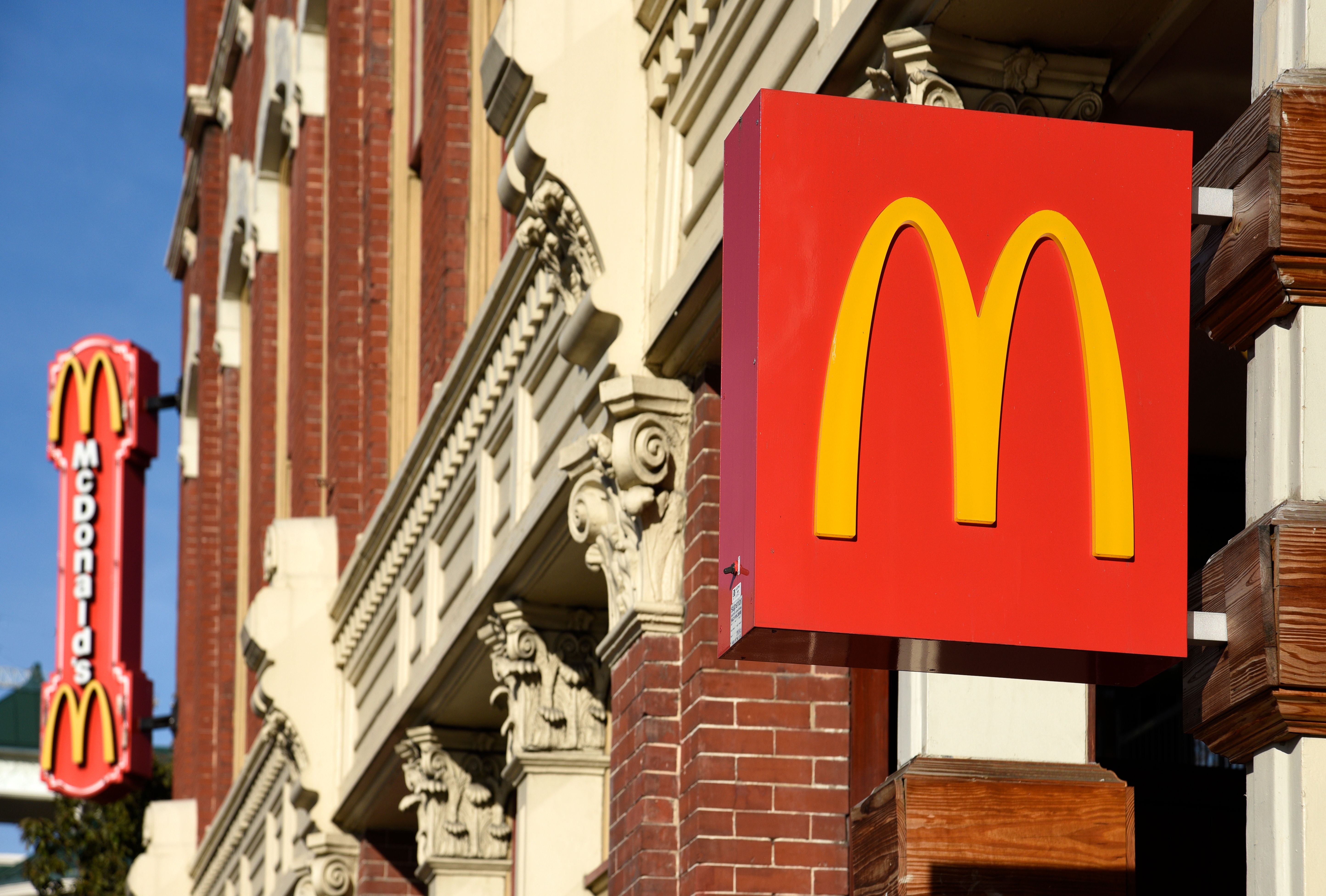 McDonald's In the Hot Seat With Questionable Halloween Decorations 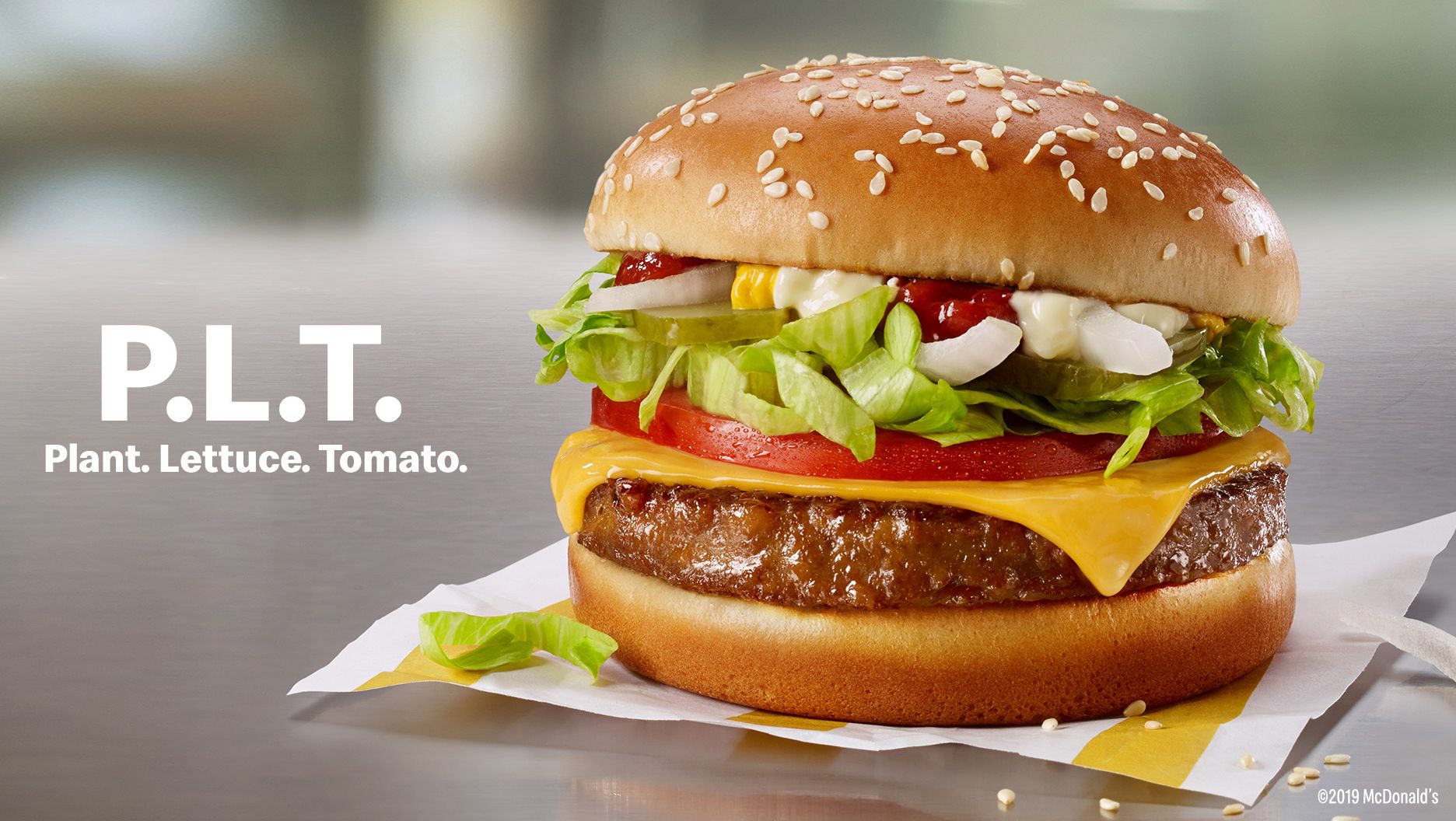 McDonald's Unveils New Plant-Based Burger: Will You Try It?