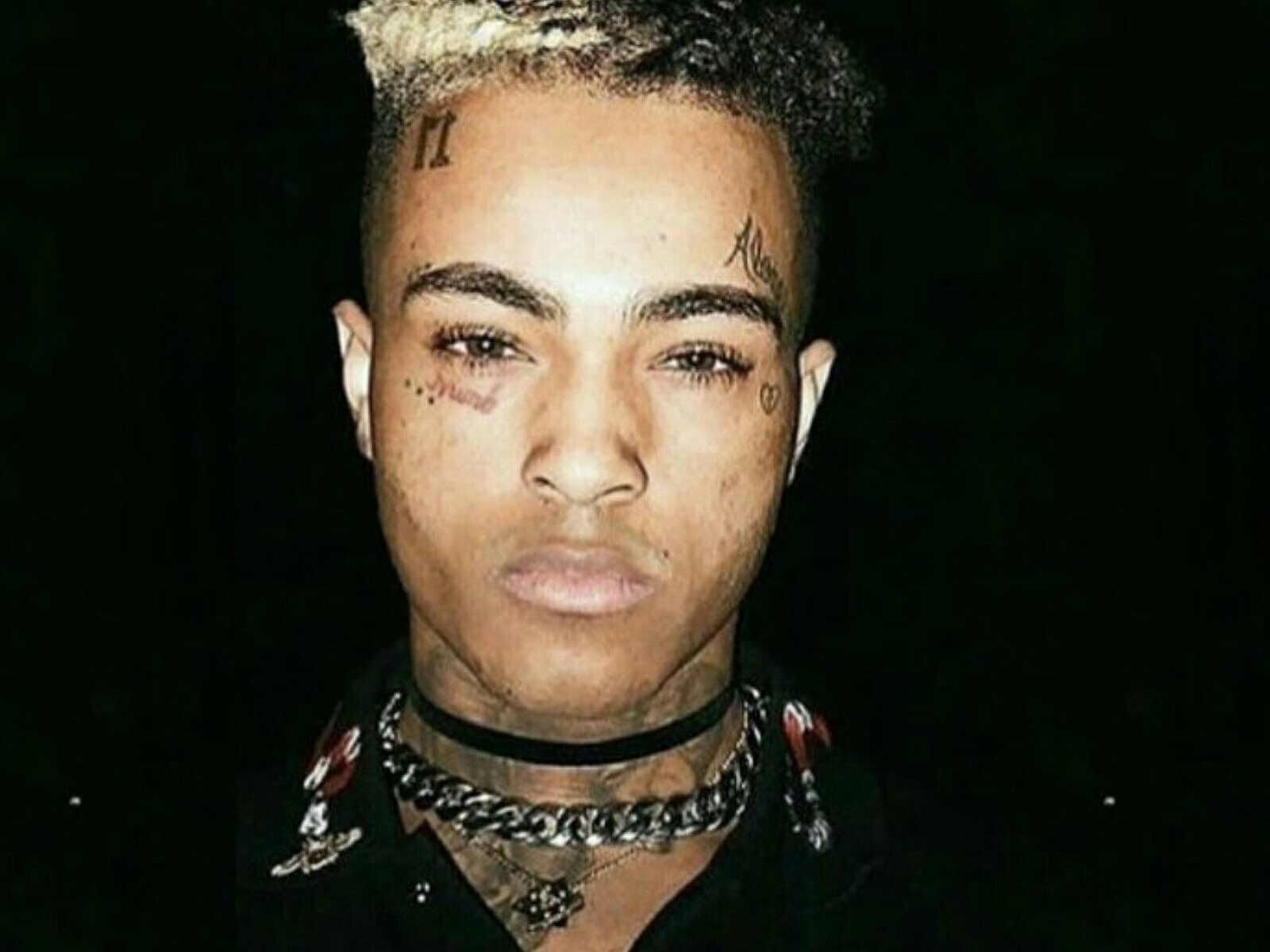 XXXTentacion's Mom Set Up Foundation In His Name Days After Murder

XXXTentacion's charitable legacy will be carried on, thanks to the late hip-hop star's mother who got his foundation up and running right after he was gunned down.

According to documents obtained by The Blast, Cleo Bernard filed on June 22nd to establish the non-profit, XXXTENTACION FOUNDATION, INC.

The filing states the effective date of the corporation is June 18, the day the 20-year-old rapper was murdered, and lists the purpose of the non-profit to provide "relief of the poor, distressed and of the underprivileged."

A donation page has now appeared on XXX's website, requesting donations of $1 to help the various charities he was passionate about. One of those organizations, A Helping Hand, benefited from his posthumous goodwill on June 24th when they provided 1,000 bagged lunches to people at an elementary school in Florida. The rapper was scheduled to host the event, and instead a vigil was held in his honor.

As we reported, the "Sad!" star was in the middle of planning multiple charity events when he was killed.